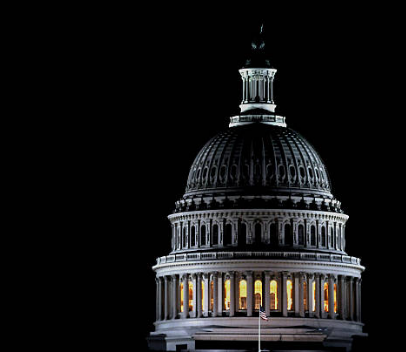 Pictured above: Backroom Deals in the Darkness of Night 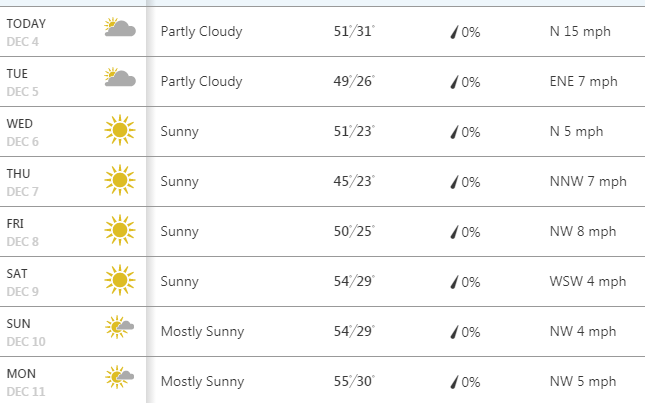 This week's soundtrack (When was the last time you really paid attention to the words?) CLICK HERE

I have been thinking a lot lately about big government, small government, national politics and grassroots politics, the present and times past, truth and lies, the wealthiest and the lowest income brackets - pretty much a wrap up of what we have lived through this past year, what we read and what we watch on television. If you had one word to describe 2017, what would you choose? (For the record, "good citizenship" is a) 2 words,  b) certainly not my description of the State of the Union,  and c) a lead in for: 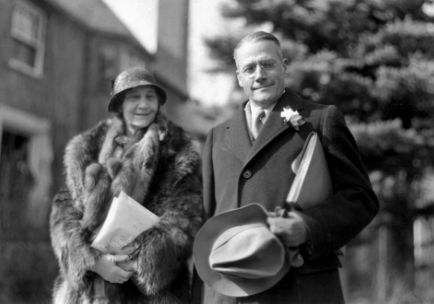 Pictured here on her wedding day with Albert Simms

1944: Following a fall from a horse, developed pancreatitis and died in Chicago, December 31st.

The land where Albuquerque Academy is situated is a part of the Elena Gallegos Land Grant and a gift of the Simms Family. La Quinta, the Cultural Center at Los Poblanos Historical Inn and Organic Farm, was built so that Ruth had a suitable place to entertain.

(From the Los Poblanos website: In 1976, Penny and Armin Rembe purchased one-half of the property from Albert and Barbara Simms. In 1999, the second half of the property, which included La Quinta Cultural Center, came up for sale and was under threat of being developed. Together with their four children, they decided to reunite the properties and undertake a preservation plan to maintain the architecture, gardens, and open farmland in perpetuity.*)

The residents of and visitors to Albuquerque are the beneficaries of the good citizenship of Ruth and Albert Simms and the Rembe Family. Campo, the new restaurant at Los Poblanos, is now serving breakfast and dinner. The Farm Shop is a swell place to find some holiday presents, and more information about Los Poblanos can be accessed by CLICKING HERE.

At The Movies - This Week's Pick 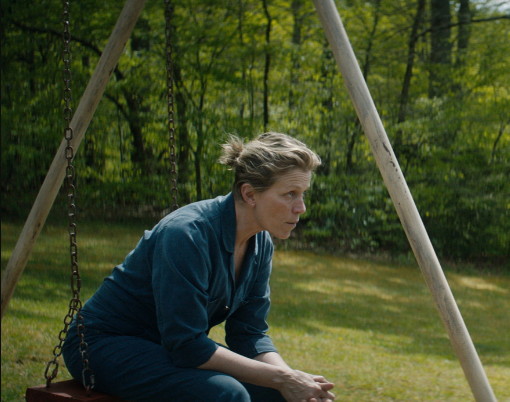 An isolating and vulnerable Fran McDormand in Martin McDonagh's

In a world of pain and loss, that's where McDormand has landed if you haven't seen her since she was Marge Gunderson, some twenty years ago. But don't expect to catch a glimpse of the nuturing female or comforting mother to Lucas Hedge's character, Robbie. It could be that this is the face of the new female protagonist - in McDormand's case (not Mildred's,the character she plays), a face that has her life written all over it.

Interesting that Three Billboards hit the box office as Harvey Weinstein hit the skids - each day we are seeing a world of hurt and abuse and a bunch of women who seem determined to unleash their fury along with their stories. Where life and art meet -  from the corridors of power to hardscrabble rural America: Still No Arrests?

Sometime playwright, writer-director McDonagh brings an occasionally comic, but mostly tragic tale to the screen and hands Mildred the keys to an irredeemable hurt locker. If you saw Manchester by the Sea, here again is Lucas Hedges - pitched into another maelstrom. (He is also in the recently released Lady Bird.) A remarkable performance by Sam Rockwell likely has both the town brawlers pointed towards Oscar.

If you see Three Billboards and you're itching to see more of this astonishing actor, check for Olive Kitteridge, Mississippi Burning, Burn After Reading or Laurel Canyon on Netflix and amazon prime... 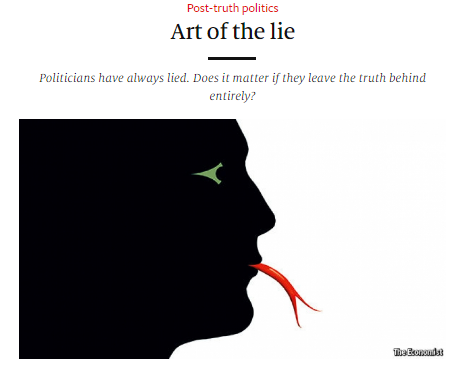 The precarious state of well-being for the lower and middle classes, Donald Trump's lawyer's alleged authorship of a recent TrumpTweet, Sarah Huckabee Sanders cryptic and disdain-laden responses to Press Corps questions, the RNC's endorsement of the inflamatory candidate running for the AL seat vacated by Jeff Sessions, and the likelihood that ultimately Social Security and Medicare will become the sacrificial lambs of the current Tax Reform Bill's unconscionable $1.4 trillion increase in the deficit all have a remarkably unpleasant odor to them - raising the pollution level of the past week to possibly a new high. What is it?  The graphic above is the cover of a 2016 ECONOMIST -  and is a sad commentary on the eviseration of truth that could become the new normal. How do we vote on a sweeping Republican tax bill was given to Democrats at the last minute before the vote.with illegible, hand-written notes in the margins?

This has to stop. A mockery of the system is nonpartisan. If we cannot rely on our Congressmen and Senators to maintain the dignity of the offices to which they were elected, it's time for Politician Reform, not Tax Reform. No wonder Steve Pearce and Michelle Lujan Grishman are willing to give up their seats in pursuit of the governorship - Washington stinks. 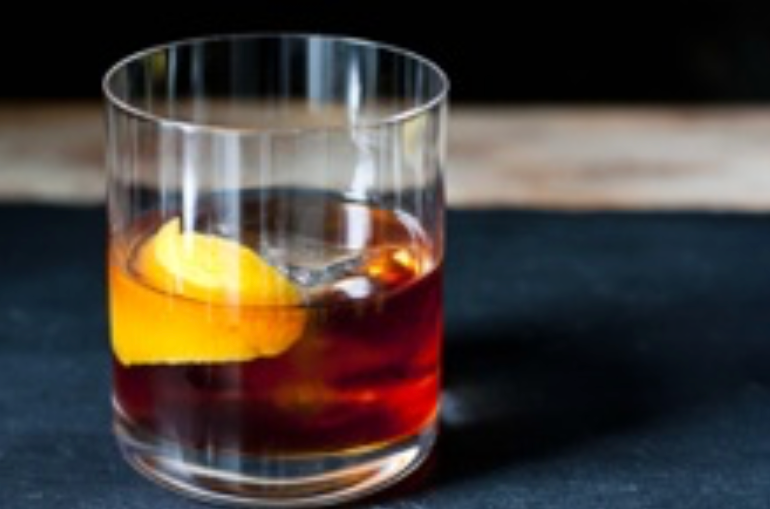 Instructions:   Stir Cognac, Rye, cane syrup and bitters over cracked ice, and strain into a chilled rocks glass that has been rinsed with absinthe. Press the oils from the lemon twist over the drink, then garnish with it.

(ps. If you can't find Steen's, Karo is NOT a good substitute. Give me a holler - I'll be happy to give you some of the cane syrup I order from a small farm in GA or give you their info.)

Happiness is a Warm Pup 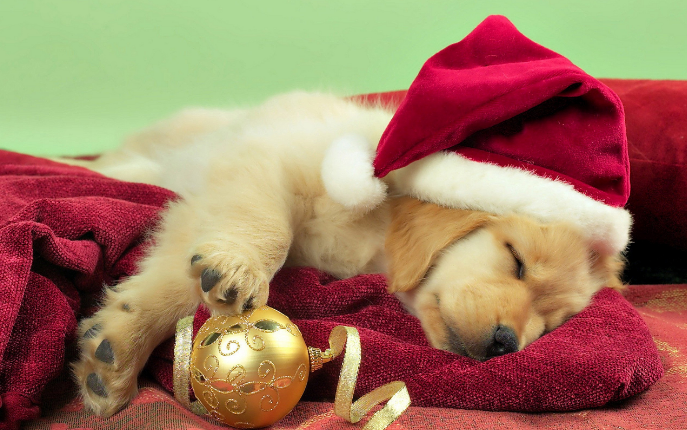