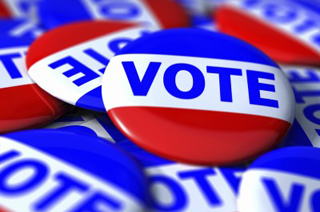 Above: Remember to vote tomorrow - 7am to 7pm

Happiness Factor as A f(x) of weather: Sketchy 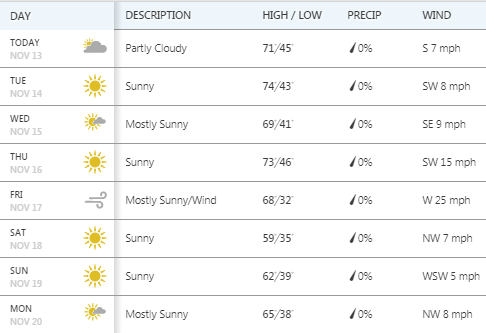 The Sun Will Come Out Tomorrow...

For whom? This week's Big Event is he Runoff Election - not only for our new mayor, but also for the District 5 City Councilor filling Dan Lewis' seat. Yes, it's a bit odd to have an election on the second Tuesday in November, but I imagine there were A LOT of people last Tuesday who found election results around the United States odd indeed. Tim Keller, who is leading in the most recent poll by the Albuquerque Journal, has spoken of inclusion and diversity from the get-go and that would appear to be trending nationally. Negative ads were also a big loser last Tuesday, but with a likely 50% more of the total Mayor votes not cast until tomorrow, we'll have to wait to hear the local verdict on smear campaigns. 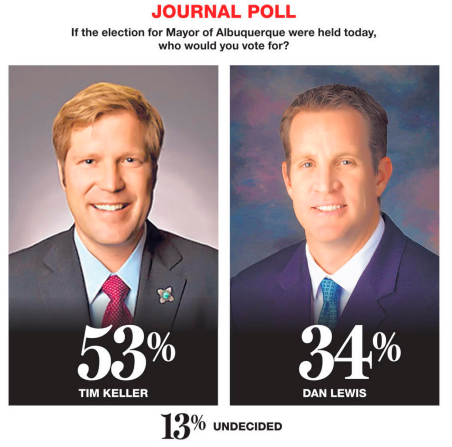 So, this is where they currently stand.Touted as a non-partisan election (one of the reasons we're having this runoff is because there aren't primaries and no one captured 50% of the vote in the first round....Keller (39.6) and Lewis (23.0) were the top two vote getters), the Republican Dan Lewis is currently trailing two-term Sate Senator and current State Auditor,Tim Keller. Lewis has run an increasingly aggressive campaign and is rumored as having outside money not only fueling his campaign, but possibly directing his rhetoric.

This just in: The City Ethics Comm has ruled against Keller on the Wayne Johnson complaint, but imposed no fine. Their statement on the ruling has yet to be released, but it may be no fine was assessed because there was evidence the Keller Campaign acted in good faith and had not knowingly violated public finance rules - so let's keep an open mind til we have all the facts.

City Council District 5 also has a runoff election on Tuesday. This is the seat Dan Lewis vacated to run for mayor. This is believed to be a very close race and an important one in terms of Republican/Democrat composition of the council, current at 5-3. Robert Aragon, attorney, cousin of Manny Aragon  and former brother-in-law of Marty Chavez, is running against Dem Cynthia Borrego, a former City Planner. These two really throw A LOT of punches, and it is definitely not pretty. As the District most tied to the controversial Santolina development, there's a lot of attention being paid to this race for many reasons.

"Senator Mitch McConnell, the Republican leader, said Monday that Roy S. Moore, the Republican Senate candidate in Alabama, “should step aside” and that he believes the women who have accused Mr. Moore of sexual misconduct when they were teenagers." (NYT)

This morning Senate Majority leader, Mitch McConnell finally waved the white flag on Roy Moore, the GOP contender for Jeff Sessions' AL seat - he broke silence and opined that Moore should remove himself from the race: "I believe the women.".  Local lawmakers, when news of Moore's affinity for teenage girls was released, instead flew to his defense. One of the most memorable quotes of the week (a close second being the President's "I really believe he's telling me the truth" re Putin's denial of any Russian wrongdoing during the 2016 election*) came from AL State Auditor Jim Zeigler:  "Also take Joseph and Mary. Mary was a teenager and Joseph was an adult carpenter. They became parents of Jesus." Really? Who would ever have thought to compare the two?

This weekend: Trump told reporters aboard Air Force One as he flew from Da Nang to Hanoi in Vietnam. 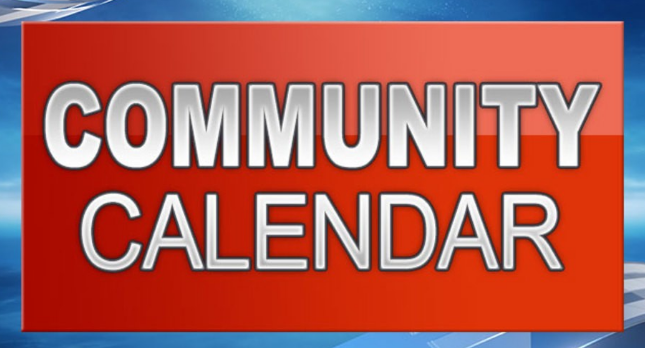 THIS EVENING: Monday at 5pm: Special IDO Meeting - 1 Civic Plaza   Vincent Griego Chamber in Basement  This meeting concerns the City's Integrated Development Ordinance, which probably isn't perfect, but is a start at pointing the City towards the future. Like most change, it is uncomfortable and getting a lot of blowback. It's not quite as big of a document as the ACA but it's pretty heavy slogging. The problem is complaining without reading it is kind of pointless. Considering I thought Gillespie was going to win in VA last Tuesday, I won't weigh in on this.... 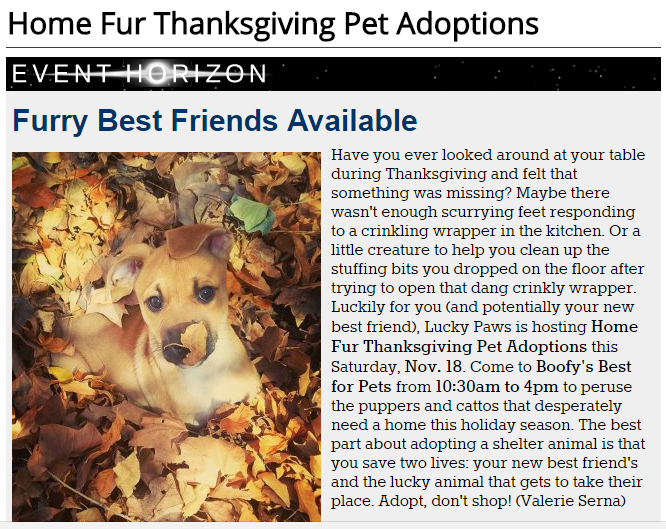 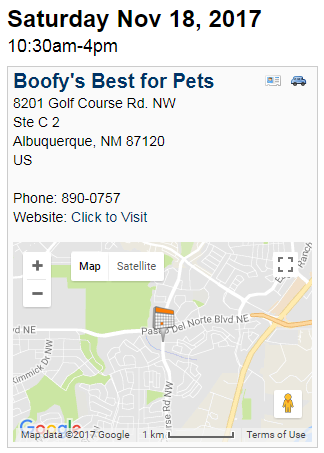 What a great way to give thanks this year - get those little pups housebroken before the holiday traffic really picks up. And if you think Boofy's is inconvenient...think again. You can pop over there using Paseo faster than you can say " yes, could-you-please-put-gravy-on-my-mashed potatoes-stuffing-and-turkey-but-please-don't-get-any-on-the-cranberries." (As the mom of two rescue cats, Kermit Lynch and Ottomanelli, I second...no, I third this idea!) 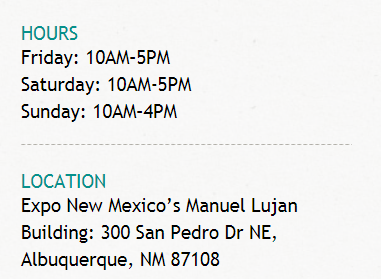 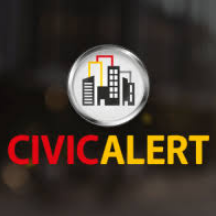 Nyet on the Panhandling - Trudy Jones decided to get tough on panhandlers in the interest of public safety.  Last week city councilors voted to approve the Pedestrian Safety Ordinance and you may want to read up on this. No more exchasnging $$ or goods at busy interestions, or in traffic - and that means Vets, Girl Scouts, your garden variety panhandler, firemen raising a boot, or political campaign volunteers with signs or flyers. This is going over like a stale mint thin with the ACLU, who say: Violation of Free Speech and Due Process.  And lest you think this isn't a two-way street: drivers could also be cited for giving money or even food to panhandlers. 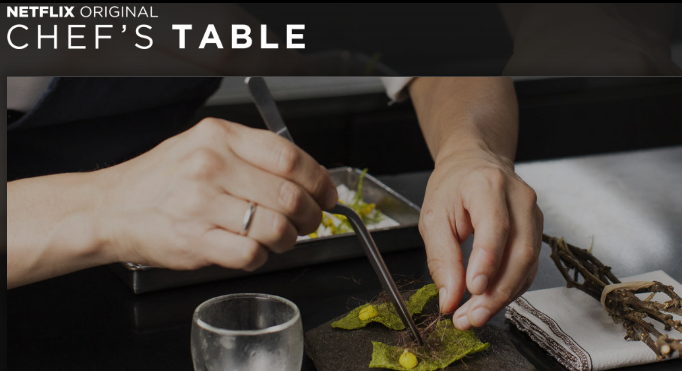 If you haven't already checked out this web series, now about to begin its 4th season, fasten your foodie seat belt and enjoy the ride.

Click here for a Tasting menu. Dan Barber, of Blue Hill Fame - remains my favorite subject, but to watch Los Angeles chef Niki Nayayama, or Grant Achatz and hear his amazing tale, to experience the creativity of Slovenia's Ana Ros....heck, throw in Travel and make this a three-some. This is an utterly delicious series, a feast for the eyes and a veritable culinary odyssey - if you're keen on food bling, try this on!

A Dog by any other name 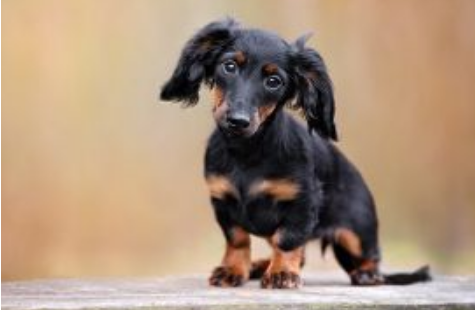