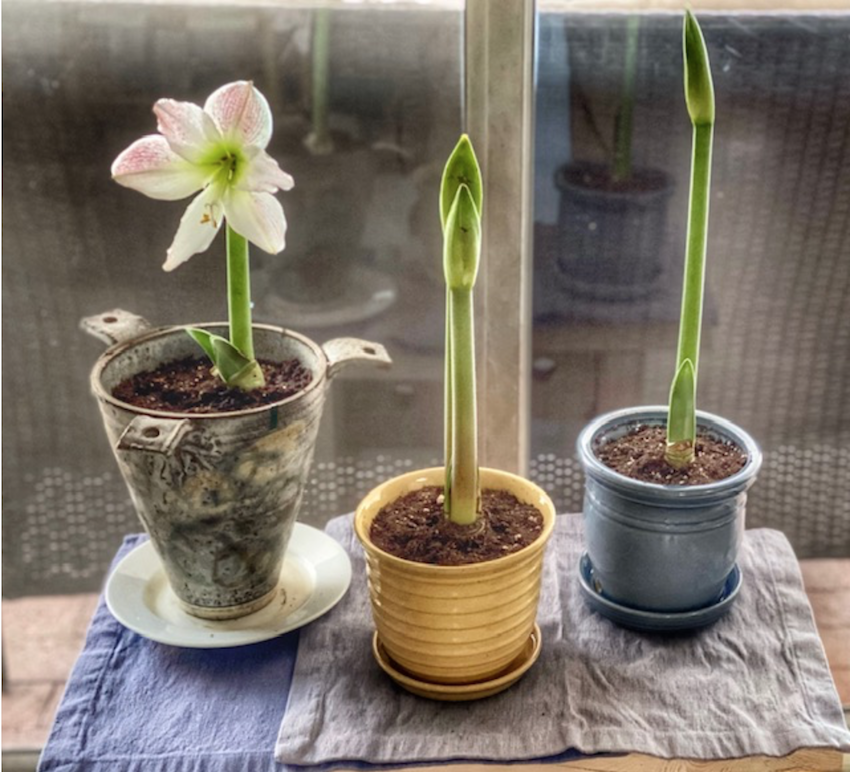 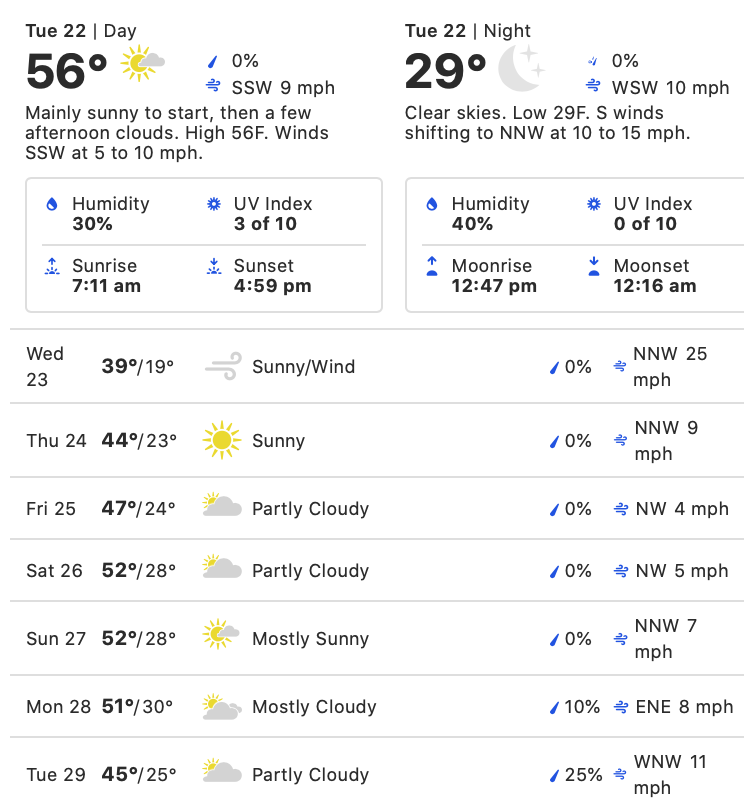 Brisk days ahead - good for morning walks and after-Christmas Dinner constitutionals.
Get outside  - dress warmly, wear a mask and enjoy these final days of the year.
Top on my list: North Valley ditch walks and Valle de Oro (more info)

Last week, I did it!  After much prodding, encouragement, tales of joy, and maybe a smidge of boredom, I went in for the first of two cataract surgeries. I had heard "If your ophthamologist tells you that you need cataract surgery, jump up and give him/her a hug." And I'd been told, "You'll be amazed by the color! The brightness!"  And yet I was curiously disinterested, even though the time had come and it seemed silly to waste money getting new glasses if my prescription was likely to change once I succumbed to the inevitable.

So here's the scoop: PIECE OF CAKE.  Degree of difficulty: For me, on par with getting my teeth cleaned.  Observations: I never realized the trim work in my house wasn't ecru...it's white and bright and it looks great!  VERDICT: 20/20 vision within 24hours.

Related:  This morning, when I met with a lovely young guy ( whom I'd seen before on a post-op visit and now, today, for my 2nd eye scheduled for surgery next week). I happened to ask him what his background was that enabled him to do the work he did. He told me a very heartwarming story. As a 19 year old, he was going to college in the mornings and had a job as a janitor at the Eye Surgery Center. My surgeon and his partner would see him cleaning up after their surgeries and they obviously took an interest in him. One day one of them said, "You should stop being a janitor and go to school full time." To which he said, "I've got a better idea, why don't you give me a job at Eye Associates?" He's been working with my surgeon for 33 years and learned everything he knows on the job. Another comment he made that I thought was awesome was my surgeon has called him every evening during those 33 years to check on how his patients were doing. Here are two people who are so competent and caring - a different front line story.  ps - he got his degree and they paid for it!

I just love "random acts of kindness" stories. Think of the difference those two doctors made in his life. He loves his work, and he says he was determined to be the best he could be to prove their faith was well-placed.

We have so many opportunities to perform kindness, if we choose to take them. And what better time than now, when so many feel isolated, longing for human touch and for whom a random act of kindness would be a real gift. 10 days left to do it this year OR a great New Year's Resolution!

The Haves and the Half Nots. $600. Really? Why? If you're going to tell me it's because the $900 billion stimulus package was just half the size of the $2.2 trillion stimulus law passed in March, I DO NOT want to hear it. And an unemployment benefit of $300 for 11 weeks? Again, half the previous $600. Ironic then that in a 5,000 page legislative document pertaining to so-called pandemic relief, that cut recipients benefits by half, that States were cut back vaccine quantities - also by about half.

Our very own CD-01 Congresswoman, Deb Haaland, has been chosen as Biden's pick for Secretary of the Interior. If confirmed, she will be the first Native American to head this Department, which took much of its lands from Native Americans to begin with. Interesting. More interesting is the possibility of having someone with a guardian bent overseeing our Public Lands - a far cry from selling oil and gas development drilling rights in the Arctic National Wildlife Refuge.

We can  look forward to baseless Election Fraud rumors directed at Georgia yet again - this time for the runoffs elections for two US Senate seats.Conservative media personalities, right wing commentators and the President himself are all contributing to a massive misinformation campaign, designed to convince GA voters the Democrats are trying to steal the Jan 6th election (early voting began 12/14).

March? March you say? Yes - shocking as it is - truth can be stranger than fiction and that's how a lot of America felt upon learning of a massive cyber attack this past week. The issue-beyond-the-issue is the attacks didn't begin this week - its possible they have gone undetected since last March. And have breached the security of countless government departments and agencies.

So far the President has had little comment, other than to opine that (despite conventional wisdom that this is a Russia hack,) it could be the work of China. This deflection of Russian blame continues to characterize the current administration. 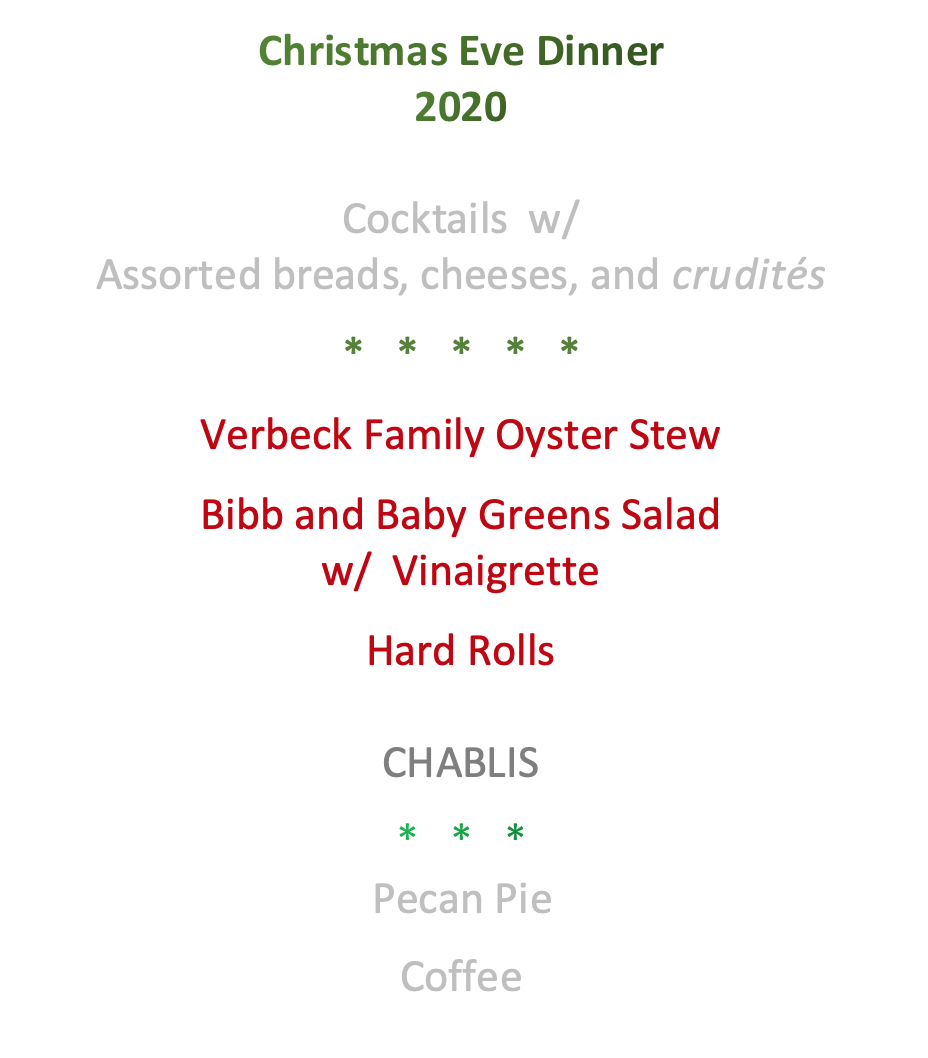 "A smart and stylish spy saga; The Bureau is based upon real accounts by former spies and is inspired by contemporary events. It focuses on the "Bureau of Legends", responsible for training and handling deep-cover agents on long-term missions in areas with French interests, especially in North Africa and the Middle East. Living under false identities for years, these agents' missions are to identify and recruit good intelligence sources. The series follows intelligence officer Guillaume Debailly, (Mathieu Kassovitz) codenamed "Malotru.”

How to Stream: All five seasons available on Sundance Now

Experts argue that pre-bunking can be a more effective strategy for combatting misinformation than fact checking. Given the speed at which misinformation can travel around the internet before fact-checkers can identify a story as being false, pre-bunking may offer the best defense. 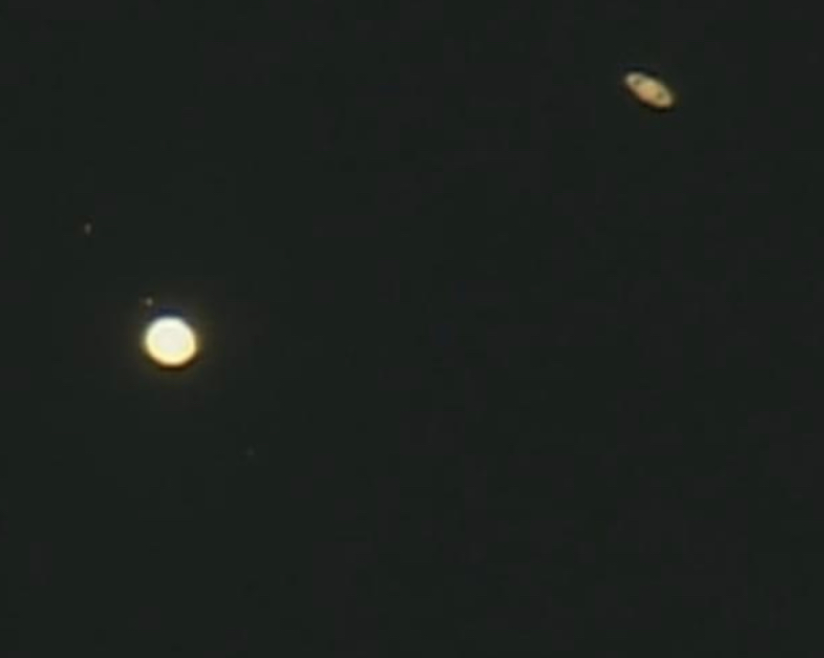 Greetings of the Season to Our Altus Family