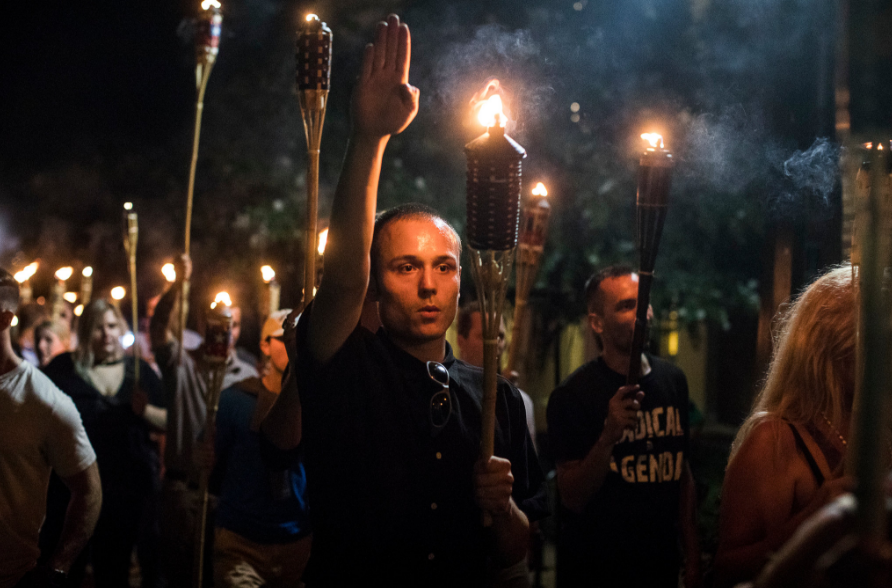 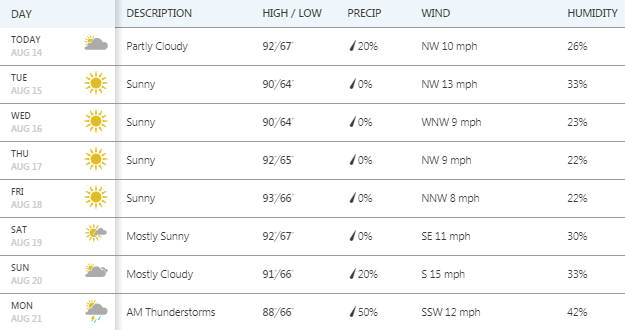 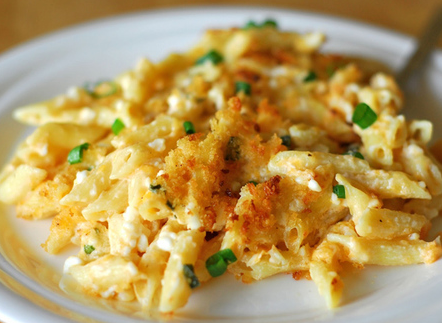 Buongiorno,'Burquenos: This is no Spaghetti Western, Guiseppe - this is the real deal!

This is what $USD / twenty-five bucks will buy you in the Duke City this weekend:

Why is that BAD?

Because less than 20% of the eligible voters turned out to elect a new mayor. 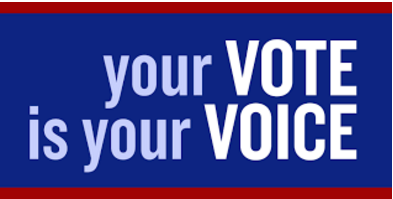 So how do we change that and why would we want to? Answer to the first part: Get up to speed.

WHY DO WE WANT TO SEE FOR OURSELVES?  TV ads and heresay do not an informed voter make.

We need to get out there and listen to what these candidates have to say.

They run the gamut - Wayne Johnson doesn't want Albuquerque to be "immigrant friendly" if that means the APD don't help ICE and other Federal agencies.

Tim Keller is the only candidate among the last 8 standing, who was able to qualify for Public financing - e.g., keep big money out of politics.

Brian Colon is willing to give Santolina a chance while many of the candidates and citizenry are saying "WE DON'T HAVE ENOUGH WATER FOR THAT URBAN SPRAWL!"

Here's one, of many, opportunities to hear the candidates. Not al forums showcase ALL the candidates....this one does. So mark Wednesday, August 23rd on your calendars:

GET INVOLVED! The organizers are taking questions - so if you have one, email them.

Remember, we have a voice. But we also have to pay attention. Much as many people decry A.R.T. - it didn't just appear out of thin air. Right now the City is also looking at a ZONING PLAN for the next 20 years. Are you worried that your historic neighborhood is going to disappear? How do you feel about 6 story buildings on what we know and love as "Route 66"?  There are City Council Meetings and County Commission Meetings and literally hundreds of grass roots organizations out there.

Albuquerque is such a great city - we all love it. But let's be real: we have problems. Crime, substance abuse, drug cartels, child poverty, high teen pregnancy, homelessness, poor outcomes for our children, and a police department sadly in need of leadership from both the Mayor's Office and its Chief. These are the challenges our next mayor faces - and IMHO it is going to "take a city" to help him/her and to  find solutions together. It's time to Stand Up and Be Counted  - get informed and then please, go to the polls.

This is The Bad that could get Better

And How Ugly is This? 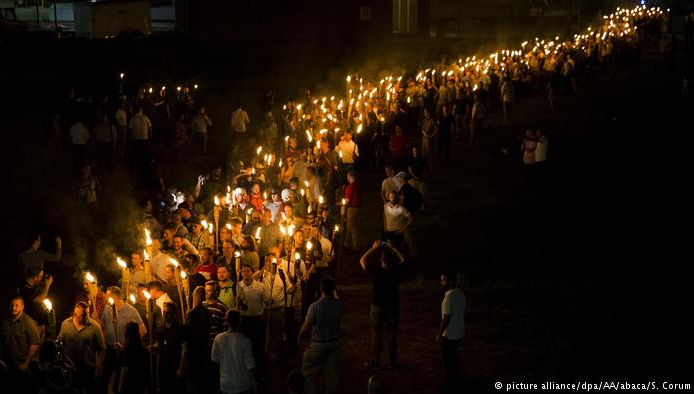 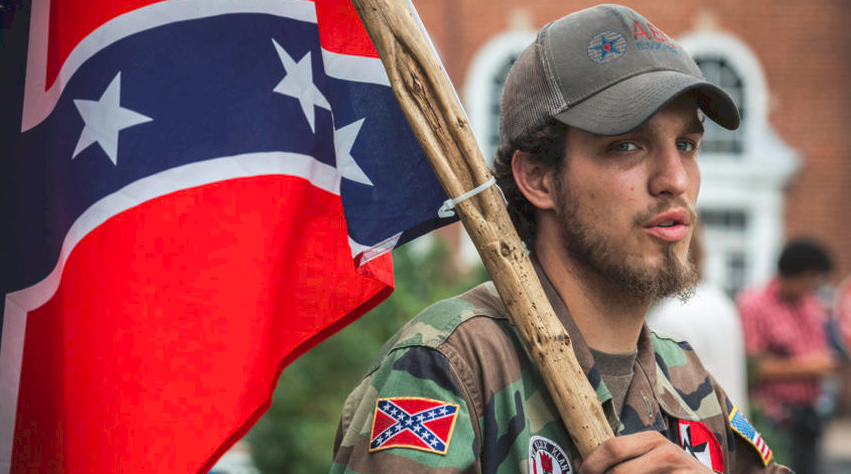 Meet Ben:  a 21-year-old KKK member from Harrison, Arkansas, who attended the  Sat. morning rally at Emancipation Park. (Photo by Evelyn Hockstein for The Washington Post) 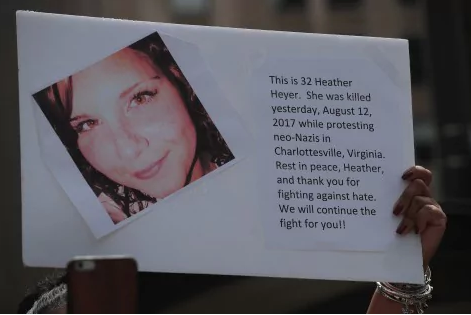 who (along with two State Troopers en route to the protest site) didn't survive what some view as Free Speech and others (including NSA H.R.McMaster)  see as Domestic Terrorism.

Regardless of what you call it, one person is pointing his finger at the WH:

The mayor of Charlottesville laid the blame on President Trump for white supremacist riots in the Virginia city that left one dead and dozens injured on Saturday.

"I'm not going to make any bones about it," Mayor Mike Signer (D) said on CNN. "I place the blame for a lot of what you're seeing in America today right at the doorstep of the White House and the people around the president."

"Look at the campaign he ran," Signer said.

"From the reporter who was there at the very beginning comes the revealing inside story of the partnership between Steve Bannon and Donald Trump—the key to understanding the rise of the alt-right, the fall of Hillary Clinton, and the hidden forces that drove the greatest upset in American political history."  To quote The Guardian: "Green is nothing if not prescient." This NYT bestseller is definitely worth a read, whatever your political persuasion.)

IN A NUTSHELL: The rally of White Supremacists and Nazis resulted in a terror attack by a 20 yr old, James Alex Fields Jr., when he intentionally sped into a crowd of people who were protesting againstthe Nazis and white supremacist groups. The attack killed 32-year-old Heather Heyer  and injured 19 other people. Another man,Deandre Harris, was beaten by a group of men in a parking garage. IN A FEW WORDS: THIS IS NOT OKAY.

What can we do?  For starters, two suggestions:

GET INVOLVED: This might be as good a place to start as any...

"If you need a  dose of inspiration right now, the Reverend Barber is just the one to deliver it. "

In closing, I would direct you to this link - A photojournalist captures scenes from a Virginia city beset with violence as white nationalists clashed with counter-protesters.

We need to do better. Please get involved in positive change.

In a stark reversal, President Trump, reading from a prepared statement on Monday, specifically called out white supremacists, neo-Nazis, and the Ku Klux Klan for inciting violence that left three dead over the weekend in Charlottesville,Virginia.

(For the record: Somewhat jarringly, he prefaced his remarks with a few words about the strength of the national economy, bragging about progress under his watch.)