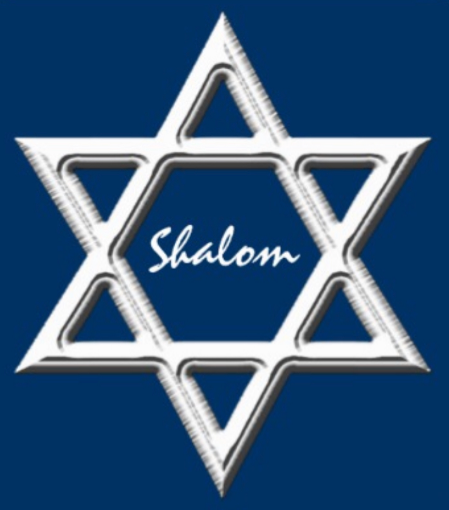 'Burque Weather or Not 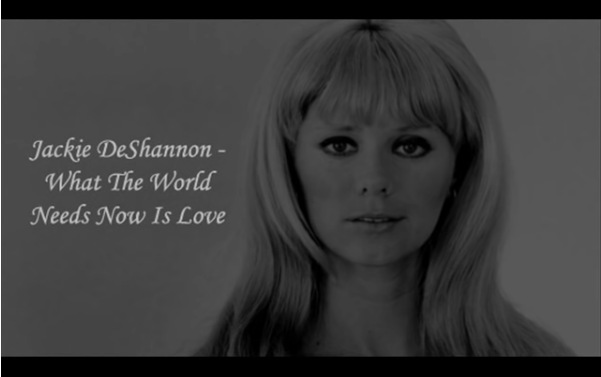 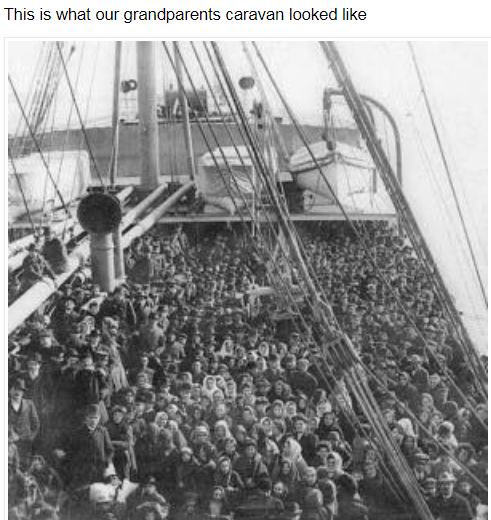 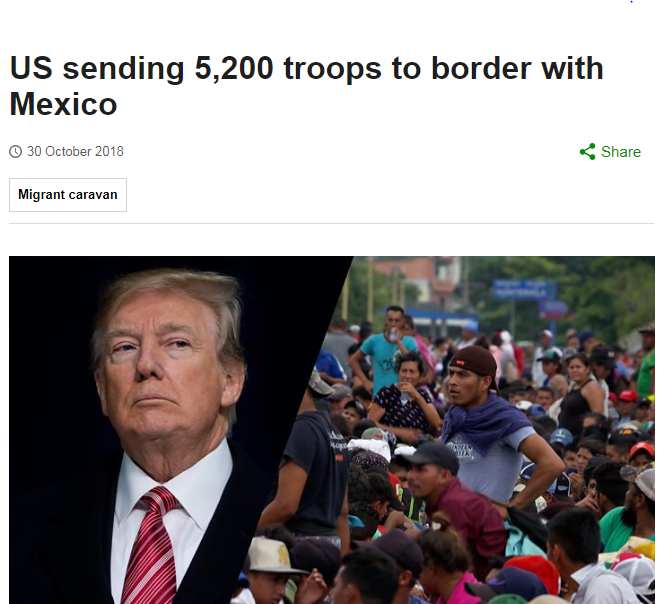 When asked if US personnel would ever open fire on immigrants, if they force their way through,  Homeland Security's Kirstjen Nielsen:

"We do not have any intention right now to shoot at people. They will be apprehended, however," she said.

On Saturday the Mexican government offered temporary residency and work permits to migrants who agreed to stay in southern states.

ARUA, Uganda — President Trump is vowing to send the military to stop migrants trudging from Central America. Europe’s leaders are paying African nations to block migrants from crossing the Mediterranean — and detaining the ones who make it in filthy, overcrowded camps.

But Solomon Osakan has a very different approach in this era of rising xenophobia. From his uncluttered desk in northwest Uganda, he manages one of the largest concentrations of refugees anywhere in the world: more than 400,000 people scattered across his rural district.

He explained what he does with them: Refugees are allotted some land — enough to build a little house, do a little farming and “be self-sufficient,” said Mr. Osakan, a Ugandan civil servant. Here, he added, the refugees live in settlements, not camps — with no barbed wire, and no guards in sight.

Freedom of Speech and the Right to Bear Arms 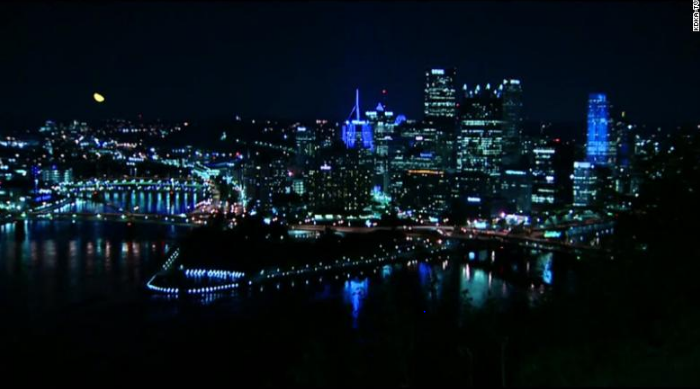 Blue light washed over Pittsburgh last night, as buildings lit up in tribute to those who were killed on Saturday.

In an open letter to President Trump Sunday, a group of Pittsburgh Jewish leaders told Trump that his words and policies over the past three years "have emboldened a growing white nationalist movement," and that he is not welcome until he "fully (denounces) white nationalism."

White House press secretary Sarah Sanders that the President will go to Pittsburgh to show his support.

Several Pittsburgh leaders have said they won't appear with the President, as they focus on their community. And some national leaders have declined White House invitations to visit.

Here's who we won't see during today's visit:

Thank you for exercising your right to vote. 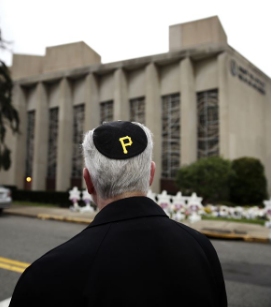