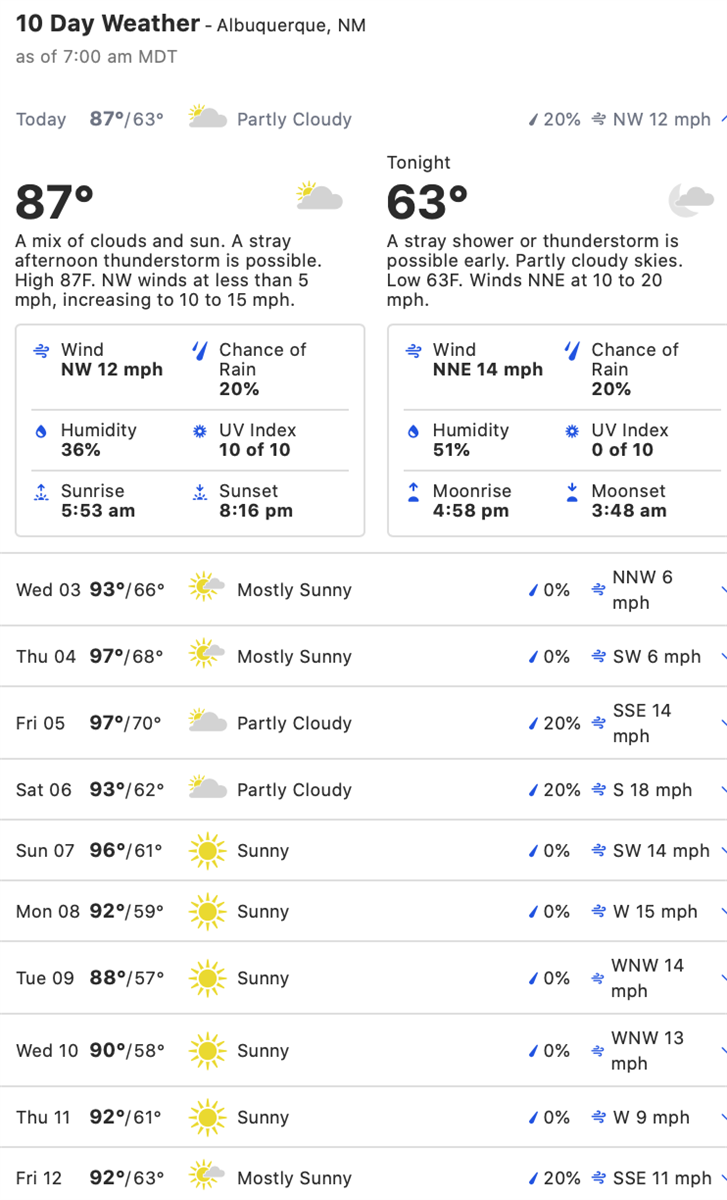 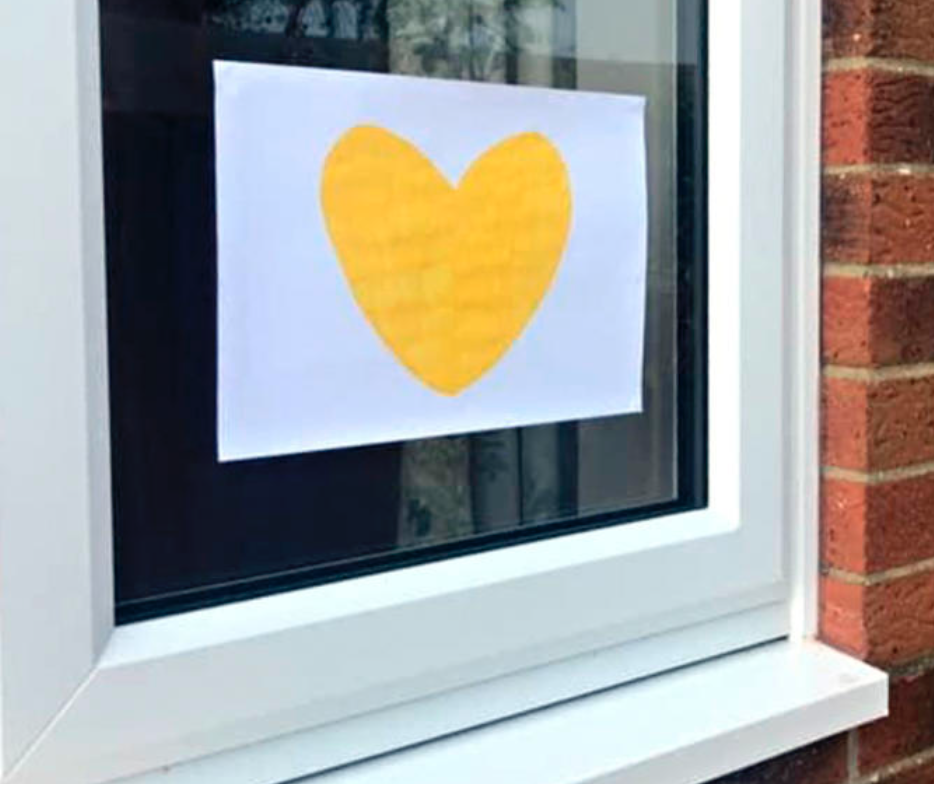 GOOD NEWS:The daily new case count is slowing down and you can get your hair cut

The current guidelines in the state of NM are you wear a mask in public unless you are eating, drinking or exercising. Period. It's just like washing your hands. You're not endowed with superpowers - you do not know when you are coming in contact with a member of a vulnerable population. Be a responsible citizen and a Good Neighbor. Thank you. 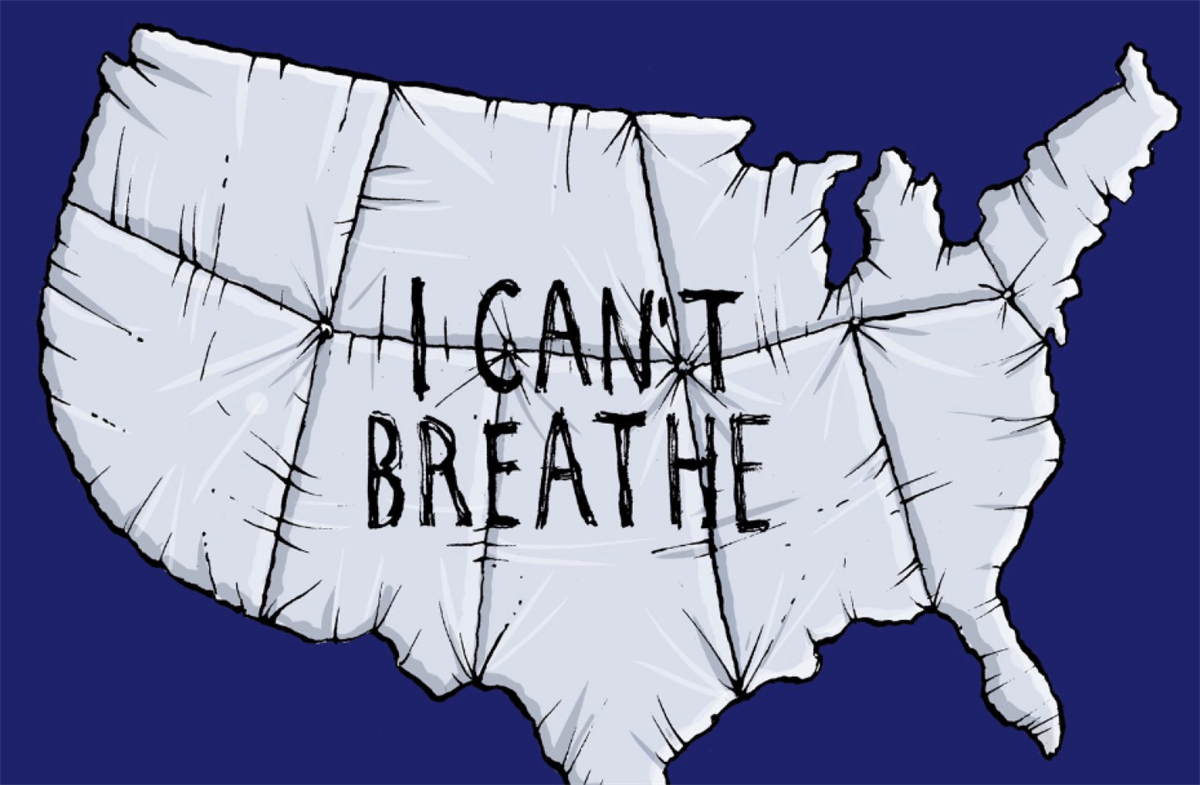 Similar to the endless school shootings, here we are again asking: How many more Black deaths at the hands of law enforcement will it take?

The answer isn't an uncomplicated one. It has been suggested that the problem is a lot more than police brutality (although that  certainly doesn't help). The root cause is systemic racism in this country and whether we are courageous enough to put a stop to it. And stopping it likely begins with the hardest of truths, our complicity. And it requires educating ourselves, recognizing our privilege, and working together to dismantle racism in America.

There is no one among us who can watch the video-gone-viral of the final nine-minutes of George Floyd's life and not believe this is wrong. Let's reach in and find our best selves.  We'll need those to make this right.

Fighting For An Anti-Racist Future Together.

This article from FORBES is filled with ideas, resources and suggestions - I can't imagine there isn't something that will be a catalyst. Read more here...

Our governor didn't agree with the President on yesterday's call to the Governors - "Militarizing our response is incredibly callous, dangerous and tone deaf."

She went on to say, "The message the president wanted the governors to take away is ‘you’re weak if you don’t have a strong show of force’ and, again, I’m interested in solving people’s problems and doing something about racial inequalities,” she said. “It wasn’t a very effective call for me.”

Gov. Lujan Grisham  confirmed her administration has had discussions about deploying the National Guard to quell violence but said the intelligence available does not suggest that will be necessary.

“One broken window, one police officer attack is one attack too many, and they’re really unforgivable acts when we’re trying to bring attention and respect for the lives lost, and tragedies that have occurred,” Lujan Grisham said. “… None of it is acceptable, but compared with what we’re witnessing around the world and around the country … I think it speaks volumes that we came a long way in New Mexico, we are open and we recognize we have a long way to go."

THANK YOU Jon “Bones” Jones:  The UFC lightweight champion can be seen on an Instagram video confronting a few men on the streets. “Yo, give me the spray can,” Jones told one of the men, eventually taking a few spray cans from them.

“As a young black man trust me I’m frustrated as well but this is not the way, we are starting to make a bad situation worse,” he wrote. “If you got love for your city (505), protect your s***. All you old heads need to speak up, call your young family members and tell them to come home tonight.”

Jones also chipped in on Monday, helping clean up some of the damaged areas in Downtown Albuquerque.

It sounds like we're going to match 2018 voting numbers in spite of the difficulties posed by the coronavirus. Democrats have taken up the Absentee Ballot challenge, while Republicans are reportedly more inclined to vote early or today.

Primaries aren't BIG NEWS for a lot of people, but this year's state races are pretty interesting. First, Tom Udall's seat is up for grabs, since he announced he would be stepping down. The northern NM Congressional District (CD-3) is another big prize - as Ben Ray Lujan has decided to make a run for the Udall Senate seat. The Conservative Democrat Coalition in the Senate is being challenged as never before, with even Chevron chipping in money ($350M) for the incumbents, who are considered more oil and gas friendly than the new class of more progressive and environmentally conscious Democrats.

If you voted Absentee, you may know that the Secretary of State has a direct link to her Voter portal:NMVote.org

Note to Diary: This is where you can request a ballot, change your registration, update your address if you've moved, etc. You can also go there just to check that the SOS indeed has your correct info.

We need better directions and an easier process - I think we need Mail-In Voting - but at this point, in this environment, Absentee Ballots are the safest option until we can pass legislation to allow either Online or Mail-in voting. And that isn't going to happen before the November election. So please, visit  NMVote.org and make sure your info is correct. And in the Fall, request your ballot earlier - NOT at the last minute. I talked to way too many people who still hadn't mailed their ballots this weekend. That was too late - they need to take them to the polls today or your county clerk.

HEAD'S UP: Let's make sure November is an election we are prepared for, because it is going to be an important one.

Volunteers Needed to Screen Employees at the Emergency Operations Center 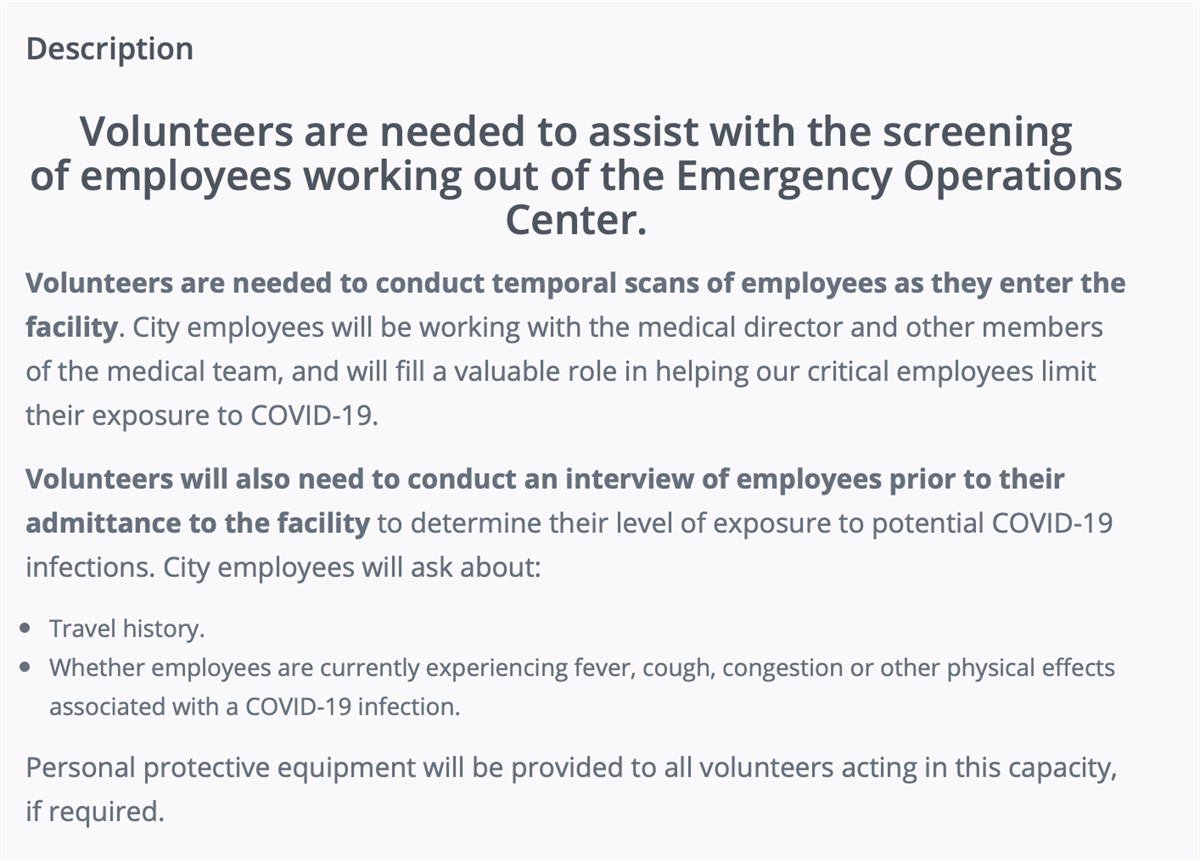 There are so many things we can do - for our city, our friends, and neighbors.

"It’s not the loss of things, or the inconvenience of adapting; it’s the languishing lack of having even simple things to look forward to."

This might be someone you know. Make their day - reach out to someone you've been meaning to call.

p.s. What the World Needs Now 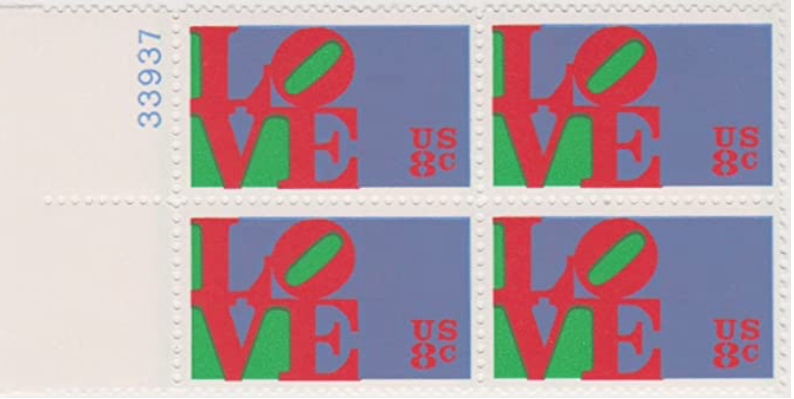 Heroes or more love?   You pick. And wear a mask.

**STAY SAFE, STAY HEALTHY AND CALL IF WE CAN HELP**