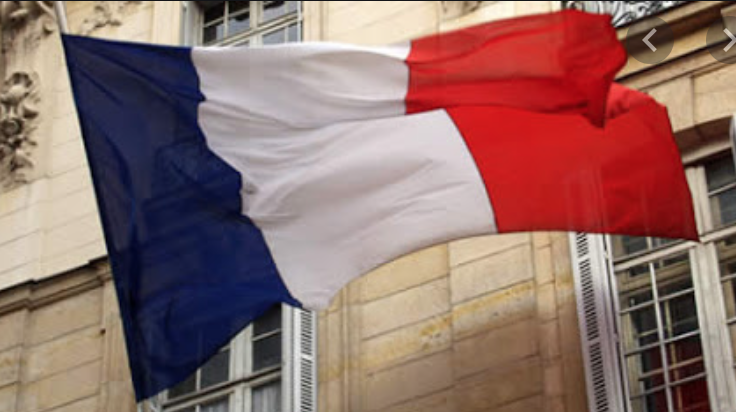 Pictured above: Today is Bastille Day in FRANCE 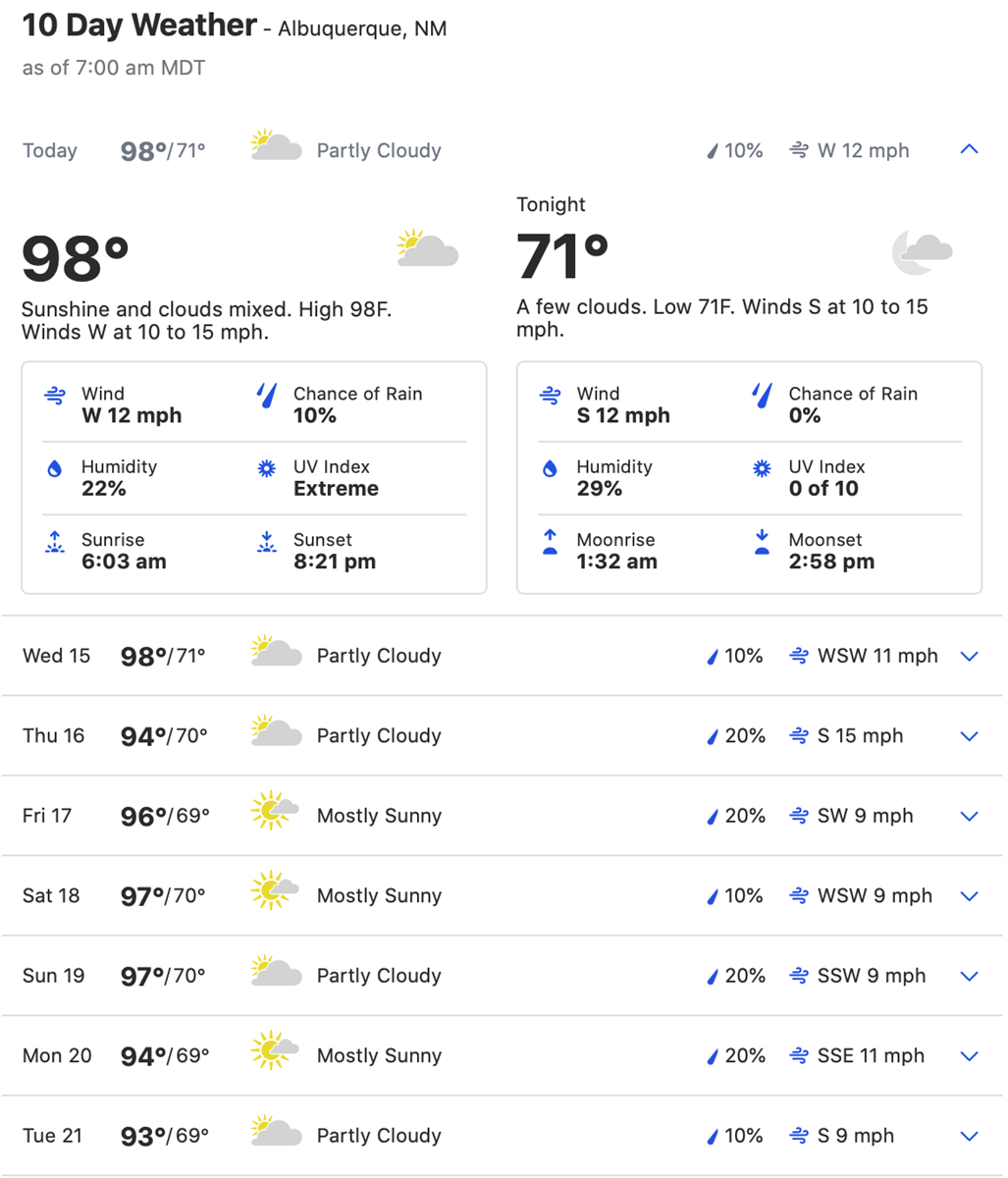 Remember the 90s? Good to have those hundred plus days behind us! 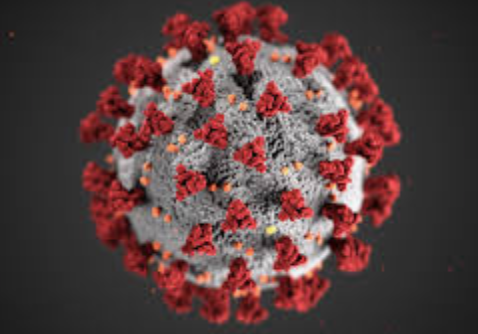 Week 19 of Self- Isolation and things are not looking up...

And WH faces pushback on Fauci criticism. Let's be honest, it is not good when the President of the United States has bungled his handling of the pandemic and is not on speaking terms (some 5 weeks) with the Head of the NIAID. To add insult to injury, Dr Fauci's statements have been taken out of context or have't been complete. He has been quick to admit when he's been wrong - and if it was about downplaying the numbers, chances are he faced extreme pressure from the Administration.

We need him back. The crisis is escalating. There are still people in this country who can't be bothered with wearing a mask or social distancing. Amazing. The Atlantic's article on July 2nd (CLICK HERE TO READ) warned that we were losing control of the pandemic.

Since then, cases have escalated, from a 52,000 daily high to over 60,000 new confirmed cases daily, Betsy DeVos is insisting on every school opening in September, hospitals in TX and AZ are at or near capacity, and the President continues to insist the cases are increasing because of the increase in testing. STOP.

REALITY CHECK: during a 37% increase in daily tests in the US, for the same time period there has been a 152% increase in confirmed cases.

Please wear your masks when you go outside. If not for your own safety, if not in consideration for others, then wear your mask because  NM requires it. 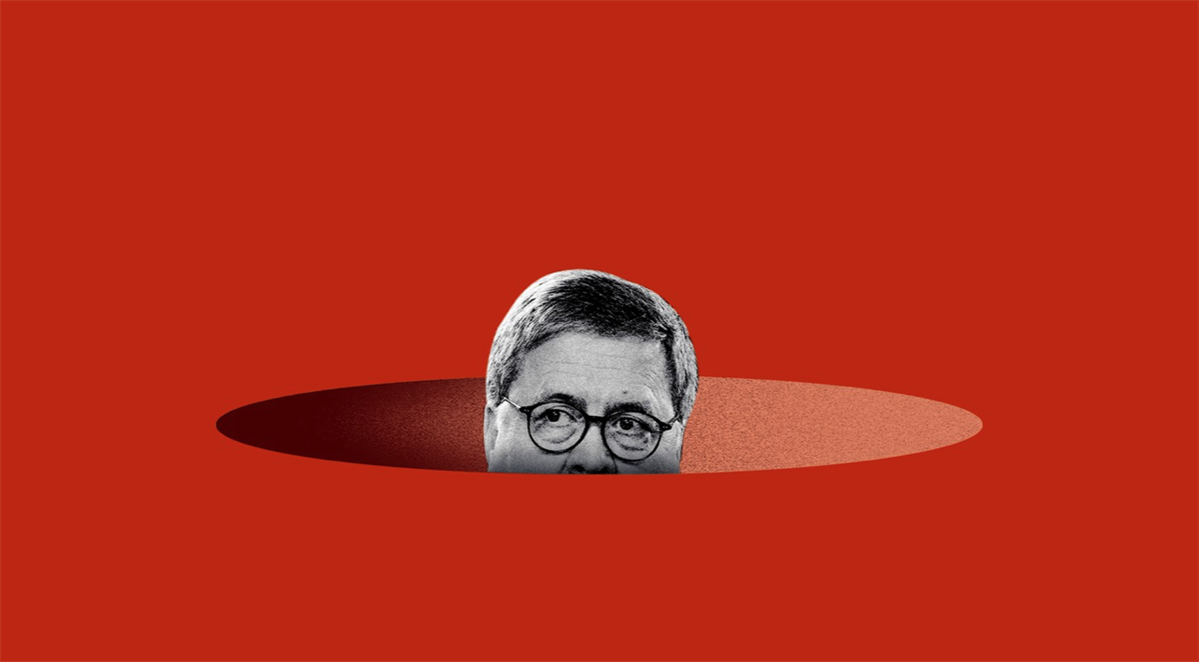 With the President's commutation of Roger Stone's sentence last Friday, AG Barr is once again in the crosshairs.

It wasn't that long ago (June 1st) that he orchestrated the removal of protestors by the National Guard to clear the way for the President's impromptu stroll to St John's. With the help of the Secret Service, Park Police and Arlington police they forced demonstrators from Lafayette Park using shields, smoke canisters, flash-bang grenades and pepper balls. It has been determined that the protestors were demonstrating peacefully prior to their forceful removal. In the end, the President who had wanted to "send a very powerful message that we will not be overcome by looting, by rioting, by burning" (WH Press Secretary Kelly McEnany) had instead what might be a defining moment of his Presidency.

Unlike Jeff Sessions, it appears that we have in our Attorney General, someone more willing to placate his boss. From the moment he summarized the Mueller Report in what can be at best described as misleading, he has been suspect. So it is somewhat ironic Ironic that it took the President's commutation for Robert Mueller to finally break his silence.

What conclusion are we to draw from the fact that the President didn't pardon his pal, Roger Stone? I thought maybe some credit might have been due Barr - and maybe it is. But with a full pardon, Stone wouldn't be able to invoke the 5th Amendment to justify not testifying, were he dragged into court for some other reason in the future. So which was it: "Enough is enough" or putting a sock in Roger Stone's mouth?

And an interesting article, written before this recent chapter, from the ATLANTIC on AG Barr,click here. 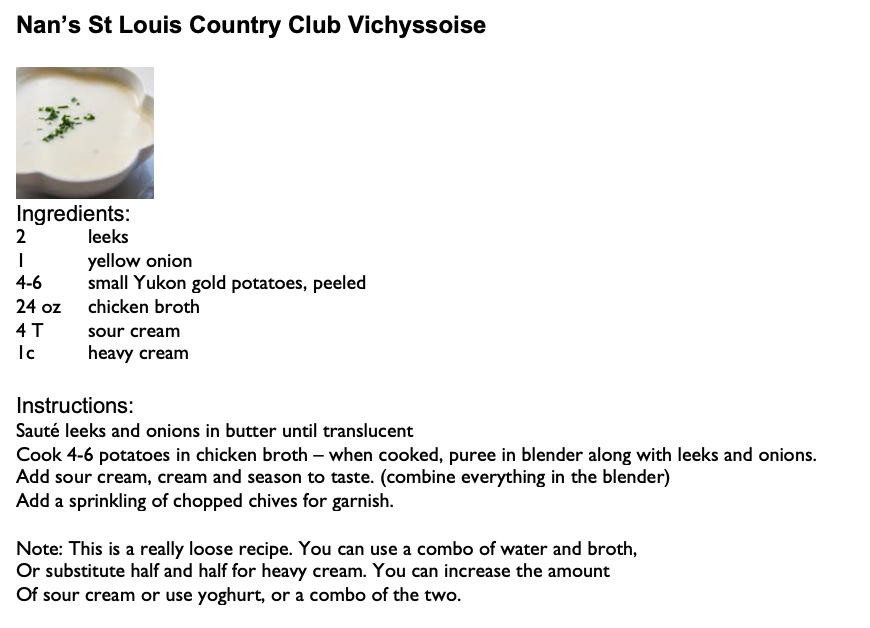 DAY FOR NIGHT - Stream on Criterion*

A film director (François Truffaut) tries to get his movie made while observing the real-life dramas in his actors' lives. Fading icon Severine (Valentina Cortese) forgets her lines when she drinks, while her co-star, Alexandre (Jean-Pierre Aumont), is fixated on his lover's imminent arrival. Meanwhile, insecure young star Alphonse (Jean-Pierre Léaud) has emotional outbursts, yet seems well-balanced compared to Julie (Jacqueline Bisset), a British actress recuperating from a nervous breakdown.

Let me tell you about Criterion... 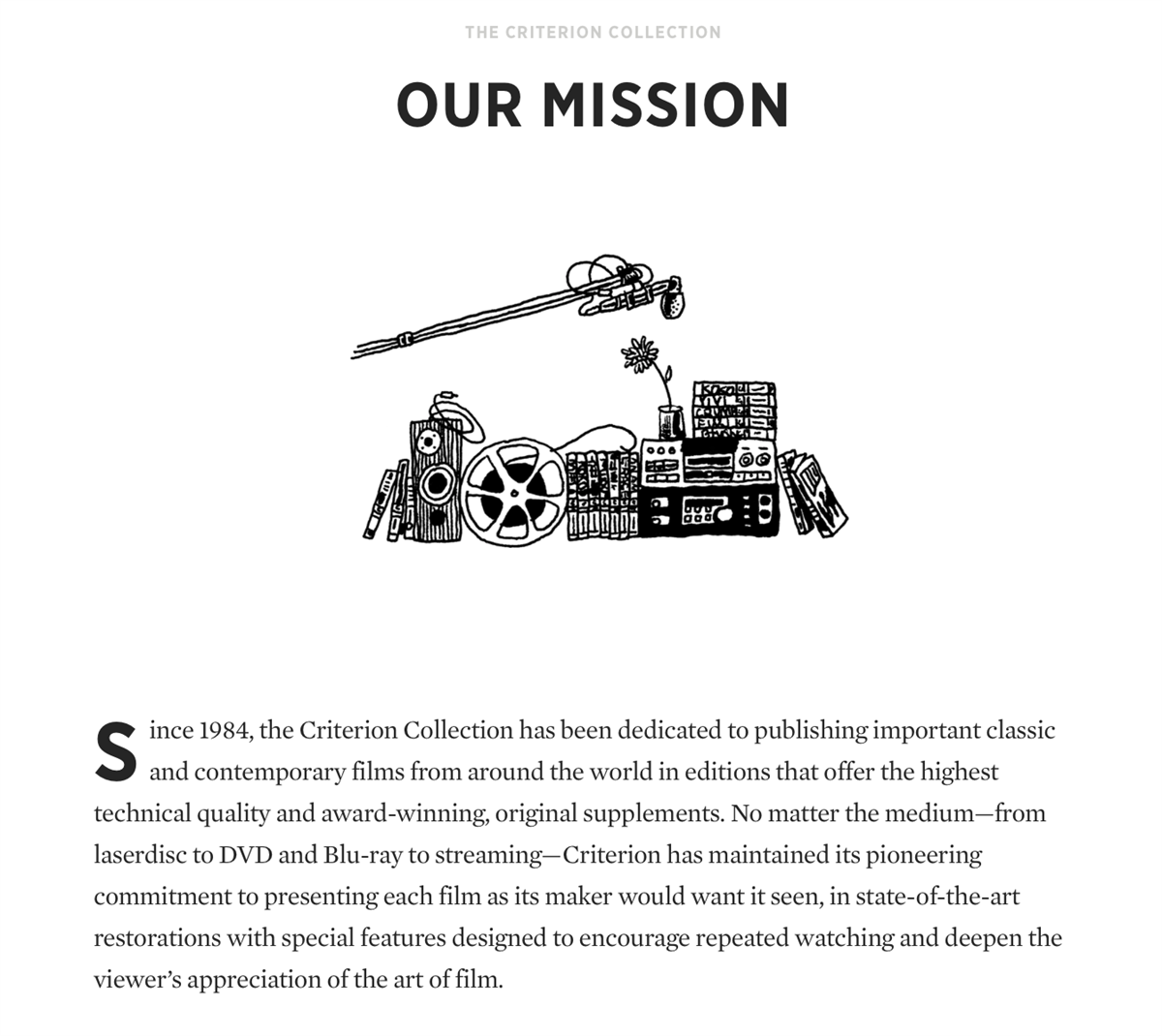 A Streaming Service for Cinephiles

"After the death of FilmStruck, the Criterion Collection decided to finally launch a dedicated online hub for its impressive library of classic films.Read the article 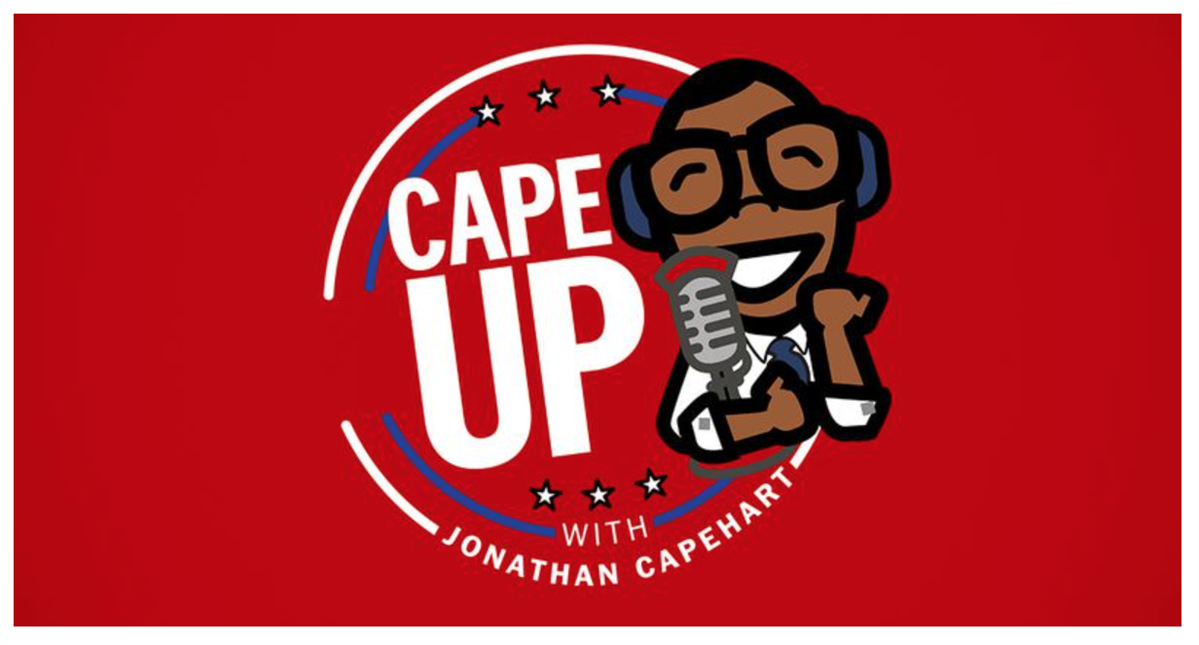 For those of you who are self-quarantining, I'm trying to give you some ideas - particularly if you're not working and have more time on your hands than you know what to do with. My sister introduced me to the WAPO digital offerings - If you are a Washington Post subscriber, you sign up and get an email with each week's speakers. These become Jonathan Capehart's  "Cape Up" podcasts.

Feeling a little squeamish about returning to the gym? Here's something that might be right up your alley.

It's reasonably priced, it doesn't have to be the Gorilla in the living room (it folds down to slide under a sofa or bed), and may target some of those areas that are missing MIDTOWN: 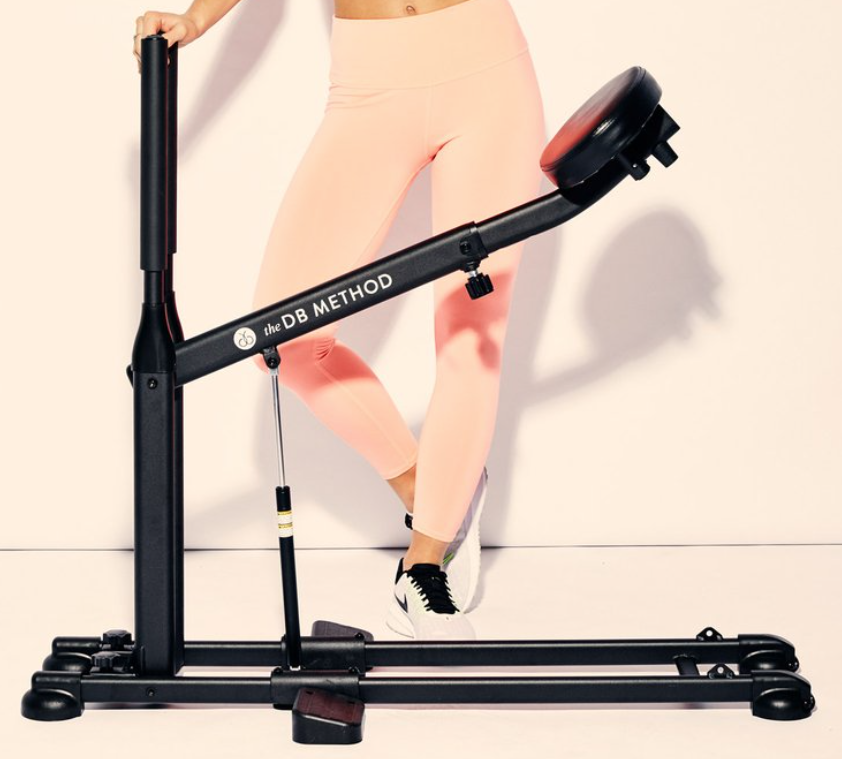 "Sitting all day, walking, running and most workouts can leave your glutes inactive. This can cause muscle imbalances that lead to knee, hip and lower back pain…not to mention a saggy booty. The DB Method shifts the center of gravity away from your legs, forcing your butt out to deliver fast, convenient, butt-blasting results; all from one compact, easy-to-store product. Get a full-body workout without ever leaving your home!" (from their WEBSITE) 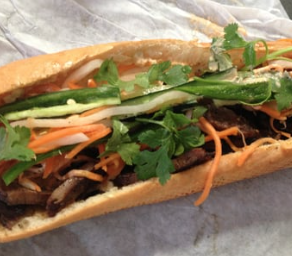 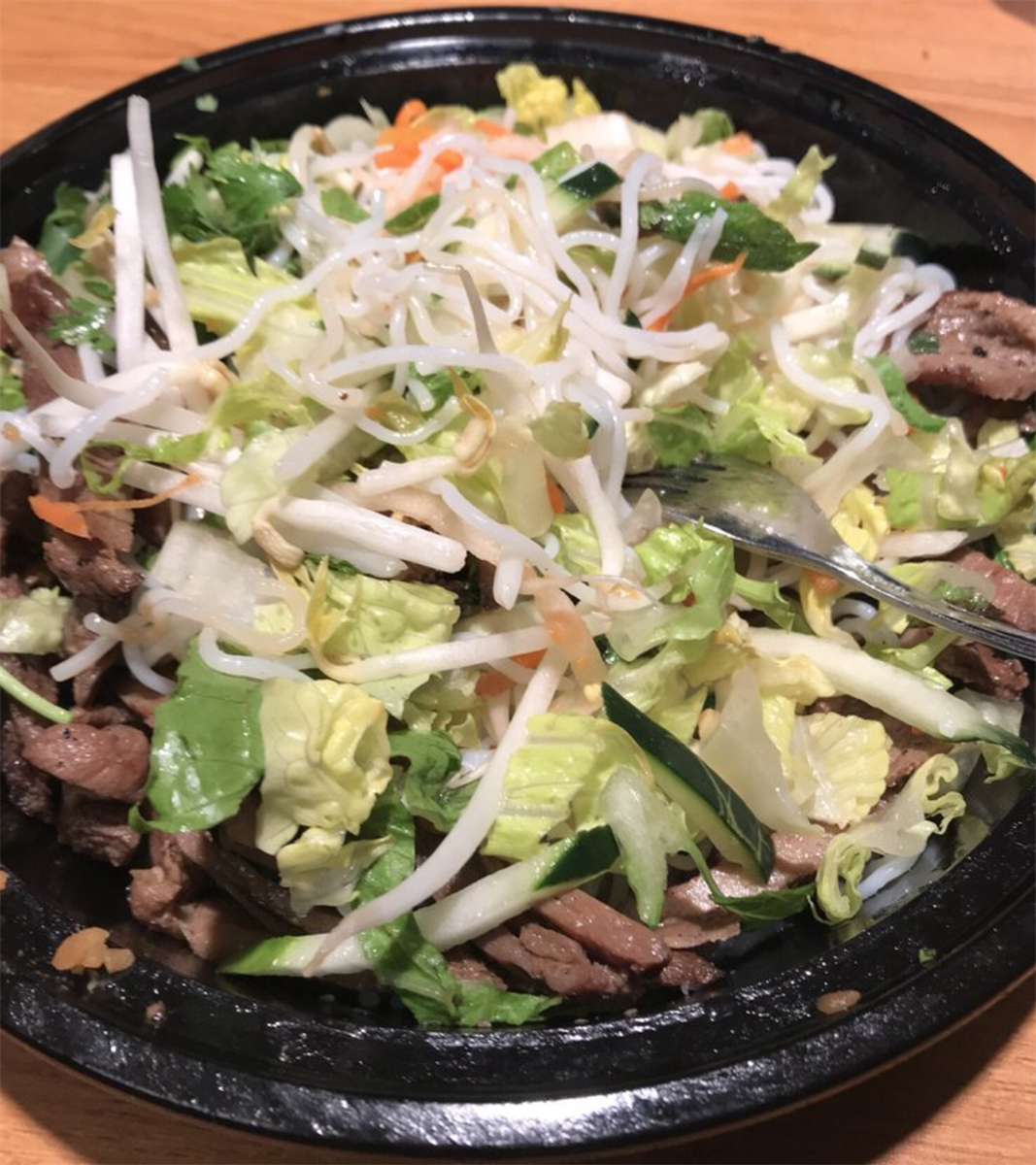 Like Vietnamese food? Well, if you think it's also too hot to cook, try it! 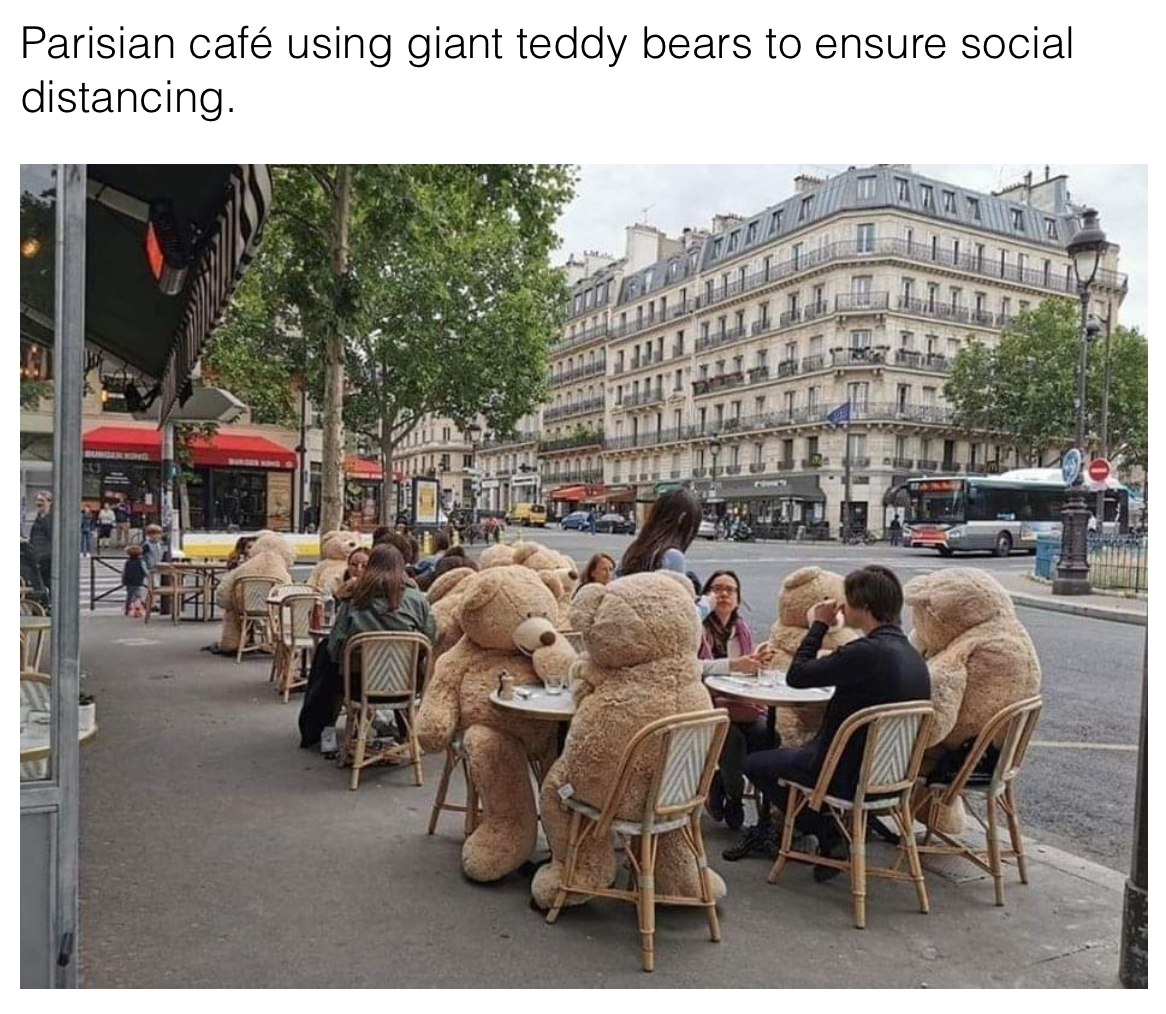