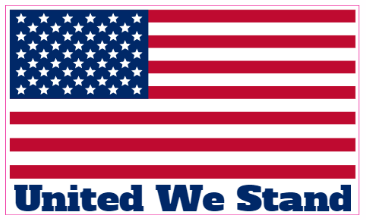 Pictured Above:  Now is Our Moment

Blowin' in the Wind - ABQ Forecast 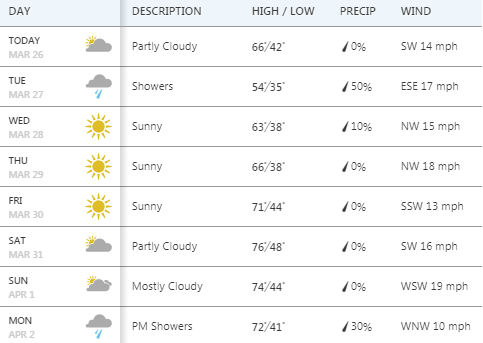 Lots of questions this week and some of the answers, my friend, might be blowing in the wind. But before we go off in that direction, First Things First: 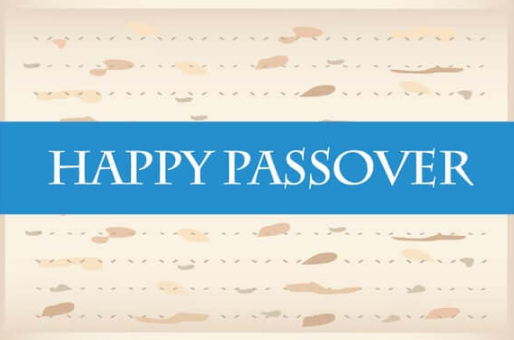 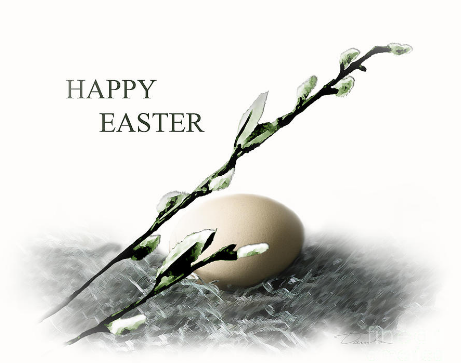 (and Happy whatever else anyone may also be celebrating in the week ahead.)

So, about this UNITED WE STAND...

The idea was United We Stand, Divided We Fall -  and its core concept lay in the notion that if individual members of a group with binding ideals – such as a Democracy – work on their own instead of as a team, they are each doomed to fail and will all be defeated.

What happened? From where I sit, this country has NEVER been more divided than it is right now. It may not have started separating at the seams in November 2016, but talk of our democracy and its institutions being in peril is definitely gaining traction. And that IS recent.

So what's the answer? We seem to have a House Divided - actually, make that a House and Senate too. Consequently, I am not looking to the people we hired to represent us in Washington as the solution to this - as far as I can see, they are part of the problem. This also isn't about "fake news" (as a sign said at this past weekend's March for Our Lives, "I've seen better Cabinets at IKEA" ).

What we need is an Issue that the citizens of this country can get behind - not a partisan issue, just a common sense human issue - maybe a public safety issue....and I think it is staring us in the face. Don't you?

It appears to be a matter of interpretation....

What do you think? Even in their wildest imagings, I seriously doubt our Founding Fathers could ever have anticipated a crazy, AK-15 toting 17-year old, cargo pants pockets loaded with magazines, walking into ANYWHERE, as a "well regulated Militia."  Isn't that what the Air Force, Army, Navy, Marines and Coast Guard are for?

(FYI: Statistically, mass shooters look a lot like the guy in the photograph above:  White and using an assault weapon for sport.)

"A" is for Activist

noun: an individual who expresses their ideas by getting involved and taking action.

It seems to me that there are just so many ways you can get hit in the head before you can no longer ignore it.

Can we get behind this as a country? You betcha: 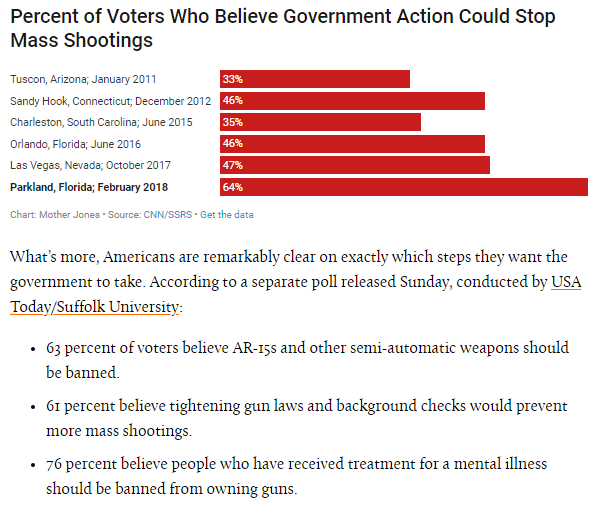 From NBC NEWS -After the Las Vegas shooting last October

Do we need to get behind this as a country? You betcha:

Remember how after the Columbine shooting, we all thought "We can never let this happen again." So how are we doing?????

COLUMBINE WAS 19 YEARS AGO.

And in between then and now? 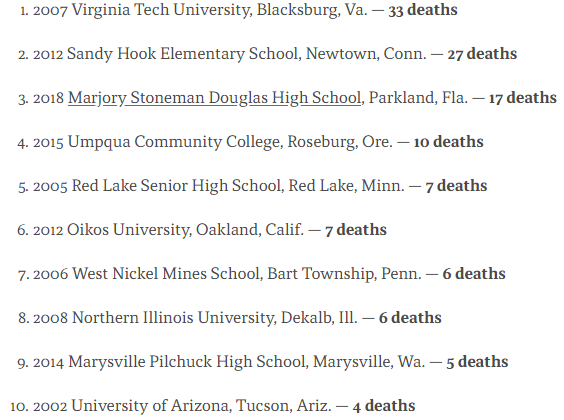 and those are just the deadliest SCHOOL shootings.....

When is it time to act?  The Buddhists would tell you "causes and conditions."  Take your pick.

Let's stop debating if it's less guns, or more regulation, or if it's not about guns, it's about mental health, or whether if it's about illegal guns, or drugs.... UGH. Hello???

Look at these shootings: elementary schools, high schools, universities, a music festival, a gay nightclub, a Baptist Church, a cafeteria......what do they all have in common?  GUNS. 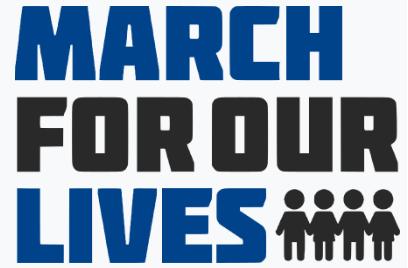 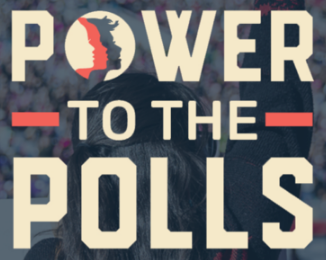 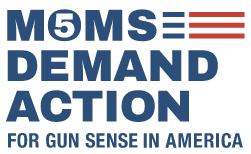 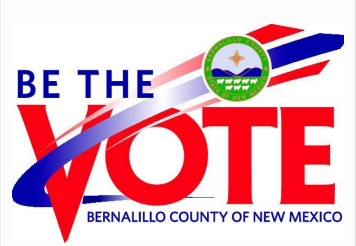 Find your voice, find your method, and engage meaningfully - 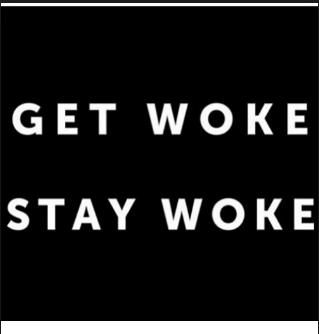 If we don't make our lawmakers listen, when there's another mass shooting -

Wouldn't that one be on us? 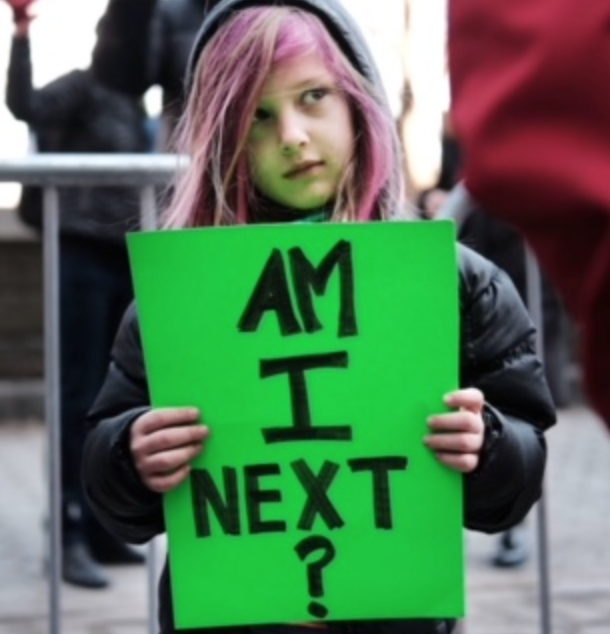