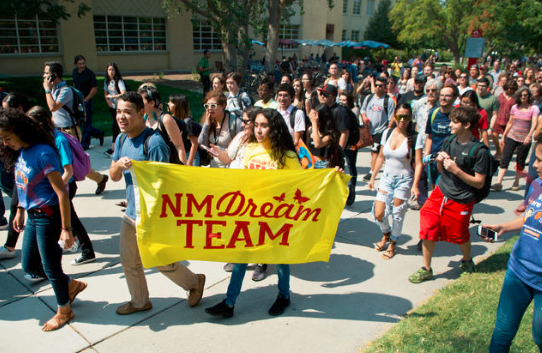 “Sadly, with this decision, we are betraying these values, dimming the hopes of these young people,

and because of it, are less as a nation.,”  -John Wester, Archbishop of Santa Fe

Happiness Factor as a F[x] of Weather: 5 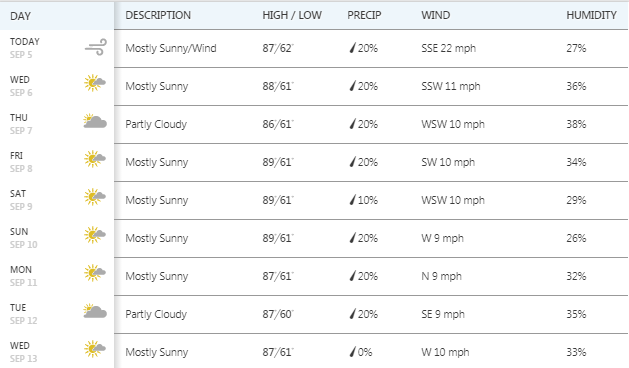 WHY DOES THIS WEEK'S FORECAST STRETCH OUT TO 9/13?

Because, if you're an Albuquerque resident, that's the beginning of Early Voting. 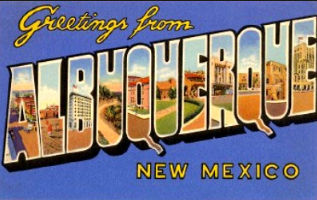 OCTOBER 3RD IS ELECTION DAY. If you are aware of that, I would like to congratulate you. Really. You are likely among the 20% of Albuquerque residents who showed up to vote last time we had a Mayoral Election in 2013. That's right, 20% of the DUKE CITY population participated in our last Mayoral Election. If you believe "Your Vote is Your Voice,"  why do you think 80% of Albuquerque remained silent?

So what's it all about Alfie? Believe it or not, you might be seeing a very subtle form of Voter Suppression in action. Think about it....if you ask most people when Fall Elections are, they'll give "the first Tues in November" as pretty much their knee jerk response. And actually, we might have a November 7th Election too - but that would be our second Fall Election.

SO WHO ARE THESE 8 CANDIDATES?

If none of the above gets 50%+ of the vote, there will be a November 7th Run Off Election for the top 2 vote-getters, regardless of party-affiliation. These are NOTprimaries, this is how Albuquerque does it.

OCTOBER 3RD is also the day anyone living in an odd-numbered City Council District votes for their representative. Among the most closely watched races will be District 5 where Robert Aragon (R), Cynthia Borrego (D) and Catherine Trujillo (I) are facing off against one another and having to weigh in on SANTOLINA - the Bete Noir of this election cycle (not the only "Bete" but the BIG one!). Btw: Aragon is FOR, Borrego and Trujillo: NAY. 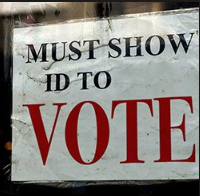 Another not-so-subtle form of VOTER SUPPRESSION. Let's look back in history a bit.

A crowning achievement of the historic March on Washington, where Dr. Martin Luther King gave his “I have a dream” speech, was pushing through the landmark Voting Rights Act of 1965. Recognizing the history of racist attempts to prevent Black people from voting, that federal law forced a number of southern states and districts to adhere to federal guidelines allowing citizens access to the polls.

But in 2013 the Supreme Court effectively gutted many of these protections. As a result, states are finding new ways to stop more and more people—especially African-Americans and other likely Democratic voters—from reaching the polls.

Several states are requiring government-issued photo IDs—like drivers licenses—to vote even though there’s no evidence of the voter fraud this is supposed to prevent. But there’s plenty of evidence that these ID measures depress voting, especially among communities of color, young voters, and lower-income Americans.

Conclude what you like, but BRING YOUR ID on OCTOBER 3RD - it's REQUIRED, if you want to VOTE.

Let's Talk - Your Vote is Your Voice

While our current mayor doesn't deserve all the blame for Albuquerque's crime statistics, he has been curiously absent in fighting its meteoric rise. A lot has happened during his watch: We currently are #1 in the US for auto theft and #3 for property crime. APD is operating under a DOJ Consent Decree, and we've shelled out $61 million in damages for police misconduct (money that could have paid for a Drug Treatment Center and affordable housing to stabilize some of our burgeoning homeless population). And while the Mayor's Office has no jurisdiction over APS, the Mayor is responsible for the well-being of the citizenry, which definitely includes schoolchildren and their families. Besides crime and outcomes for children, other big beefs being aired at the various and sundry mayoral forums are the lack of transparency at City Hall, an ineffective City Council in dealing with APD, neighborhoods fighting environmental injustices, sustainability,the new city zoning plan and how we can protect our historic neighborhoods, big money - local and out of state - in politics, and Albuqurque Rapid Transit (A.R.T) to name a few.

How to learn more? The candidates have very different views on some of these issues and similar views on many - which means it's up to the voters to get informed. TV ads are NOT the source of all wisdom and knowledge, so here are some suggestions on how to get up to speed: MAYORAL FORUMS and TV DEBATES. 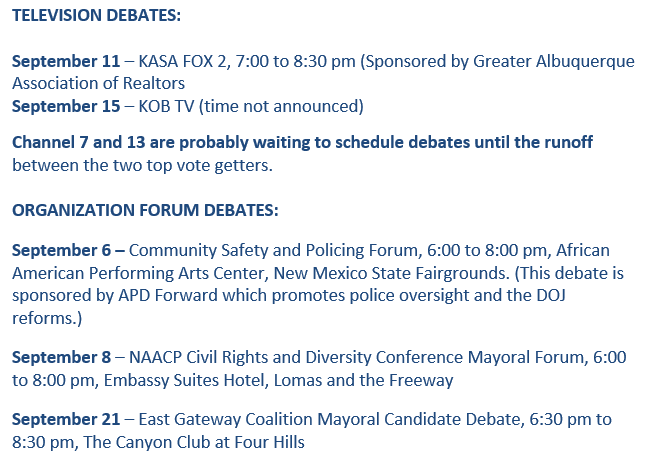 Familiarize yourself with the Ballot: 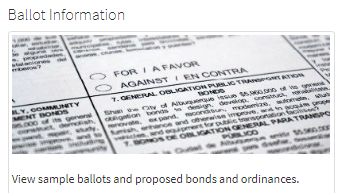 Depending on where you live, your ballot will vary from others. In addition to voting for Mayor, you may be voting for a City Councilor, and varius bond issues and "The Proposed Ordinance". There has been a lot of discussion about the proposed Healthy Workforce / Paid Sick Leave Ordinance - this is NOT something you want to read about for the first time in the voting booth.

While it may not be perfect, it's a big step towards what many voters are seeking: Paid sick leave, so that that when they or a child is sick, they can afford to stay home and get better or care for a sick child or family member.

You may or may not agree with that (many Employers are up in arms about this), but chances are you also don't want someone with a bad cold serving you your lunch, or teaching your child.

Voltaire, had he spken English, would have said it this way, "Perfect is the enemy of good." If we wait for perfect, we're going to be waiting for Godot [whom he may have known

], but this is a start that could be tweaked. If you look at page 2 of the ballot, you'll see why you don't want to lay eyes on this for the first time when you go to vote. 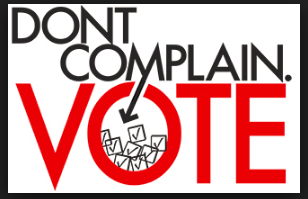 So let's do something about it. Let's show up and be heard. Early Voting begins a week from tomorrow (Wednesday, Sept 13th) and extends until 9/29.

While I don't hold out a lot of hope for this, you might want to give it a spin:

First, you can vote at any polling location.

The City's new Where2Vote online facilitator has a link to find the shortest line: click here

And can tell you how many people are in line at your nearest polling location: click here 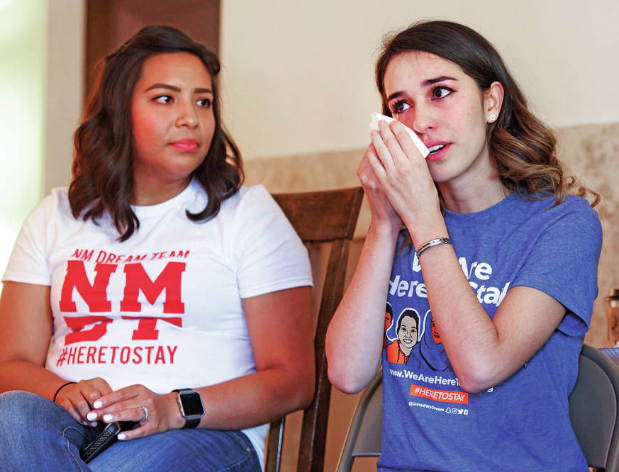 Pls note: Elaine Duke, acting head of the Homeland Security Department, issued a memo rescinding DACA. The department will provide a limited window - until Oct. 5 - for some DACA recipients whose work permits expire before March 5 to apply to renew those permits. This would mean that some beneficiaries of DACA could be in the country through 2019.