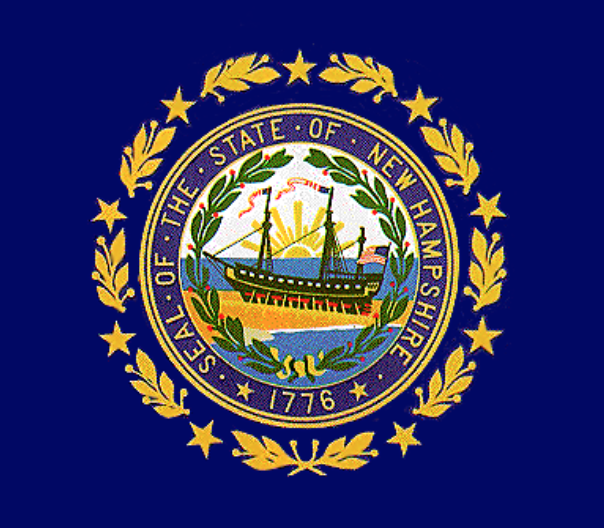 Pictured above: Live Free or Die, the flag of the great state of New Hampshire 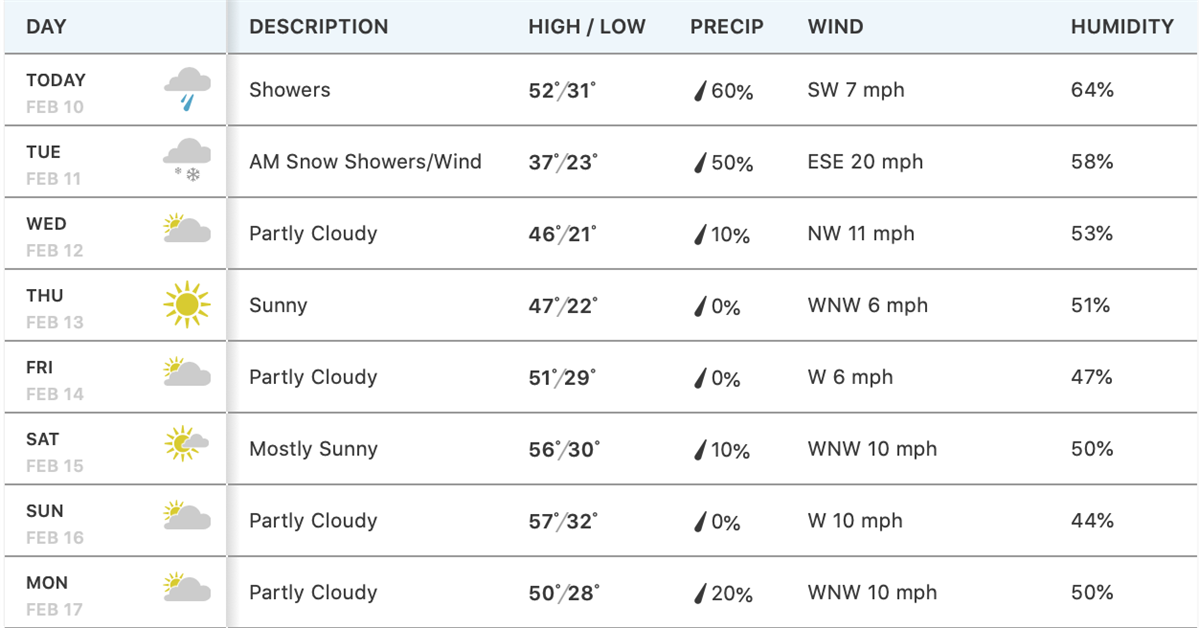 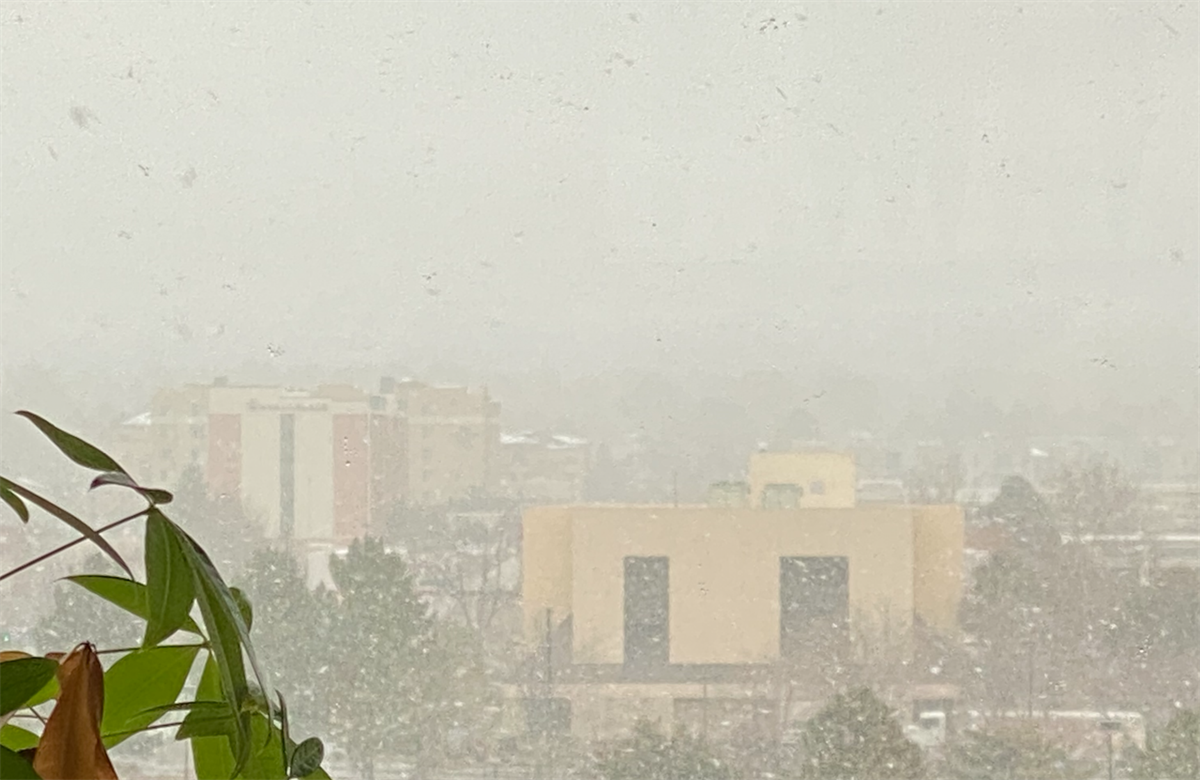 More of the same? I'd like to see some sun this week.  This is the 4th day in the last week I haven't been able to see the Sandias.

How about those Academy Awards? 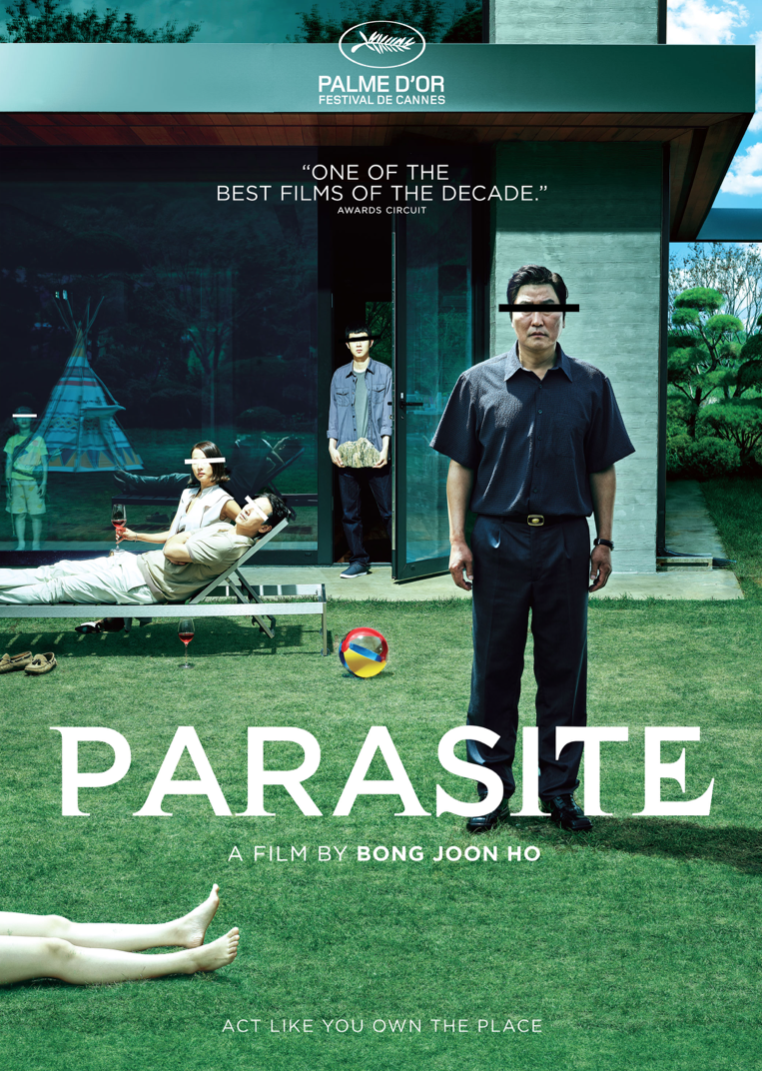 I realize this is "yesterday's news" literally - but just a few recaps, because the Academy really seemed to get it right this year.

BEST ACTOR - Joaquin Phoenix (JOKER) - he was amazing in a difficult but important film.

BEST ACTRESS - Renee Zelwegger (JUDY) - it was as if she were inside Judy Garland's body - not simply channeling her. Memorable performance by an actress who should never be underestimated. (And I'm not even a Garland fan).

BEST FILM, BEST DIRECTOR, BEST INTERNATIONAL FEATURE FILM, BEST ORIGINAL SCREEN PLAY  - Woohoo, PARASITE walked away with it and seemed so surprised that Hollywood would give a Korean film such recognition. Not since 1998 when Roberto Benigni collected his Oscar for Best Actor (LIFE IS BEAUTIFUL) have I seen exuberance like that of Bong Joon-ho. It was obvious that his cast adored him and he couldn't have been more gracious in his remarks about Martin Scorsese, who once again left empty-handed.

Hildur Guðnadóttir wins the Best Original Score Oscar for 'Joker' The Icelandic composer is the first woman to win an Academy Award for a film score since 1997, and she has urged women and girls to “please speak up; we need to hear your voices.”  READ MORE   here

And what about that first time ever Female Conductor?  Mesmerizing!  Last night, at the 92nd iteration of the award show, Irish composer and director Eímear Noone became the first woman to conduct the ensemble. MORE ON THIS

The Oscar for Best Documentary Film, AMERICAN FACTORY, is available on Netflix (LEARN MORE) -  it was backed by the Obama's Higher Ground Productions. 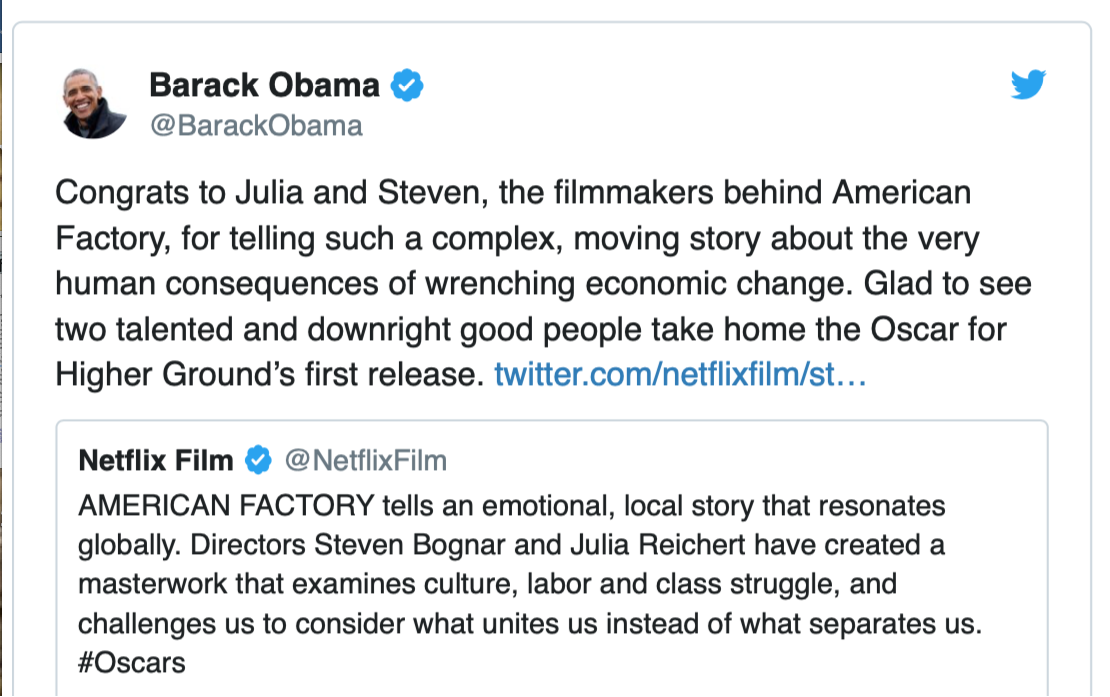 And then there's New Hampshire...

Apparently Amy Klobuchar climbed into 3rd place in the NH Weekend polls - while Pete and Bernie were trading barbs over who actually won the ill-fated Iowa caucus (they still appear neck in neck with a slight edge to Mayor Pete). But what about Mayor Mike? He's skipping the early primaries and spending his dough on ads - trying to reach the American voters via their favorite news source: TV ads. One thing's for sure: the majority of Americans don't have adequate and affordable healthcare, many can't afford to hold onto their homes, and education is becoming an expense far too many can't afford. Whoa Nellie - that's our future you're talking about. Really - struggle to pay for college and walk out with a $120,000 debt - that doesn't make it easy if you can't get a scholarship.

So, if America is indeed great again, how come it doesn't feel that way? Maybe because Wall Street isn't Main Street...

In tomorrow's NH primaries (Democratic, Republican and Libertarian), it will be telling to see who the 42% of NH's registered voters who are Independents  actually choose to vote for - a Dem or Trump?  (In 2016, Sanders beat Hillary with 51% vs 40%, Trump captured 33% to John Kasich's 17% and Jeb's 12%).

About $33 and a GREAT Cheddar - Cougar Gold is the pick of the litter! DETAILS

iQUIT: With a little Help from My Friends...

All states now have programs to help people quit smoking. Have you been thinking it's time?

Click on the link for details:  LINK - QUITNOW FAQS  and you'll be on your way.

The perfect gift for your non-smoker Valentine. 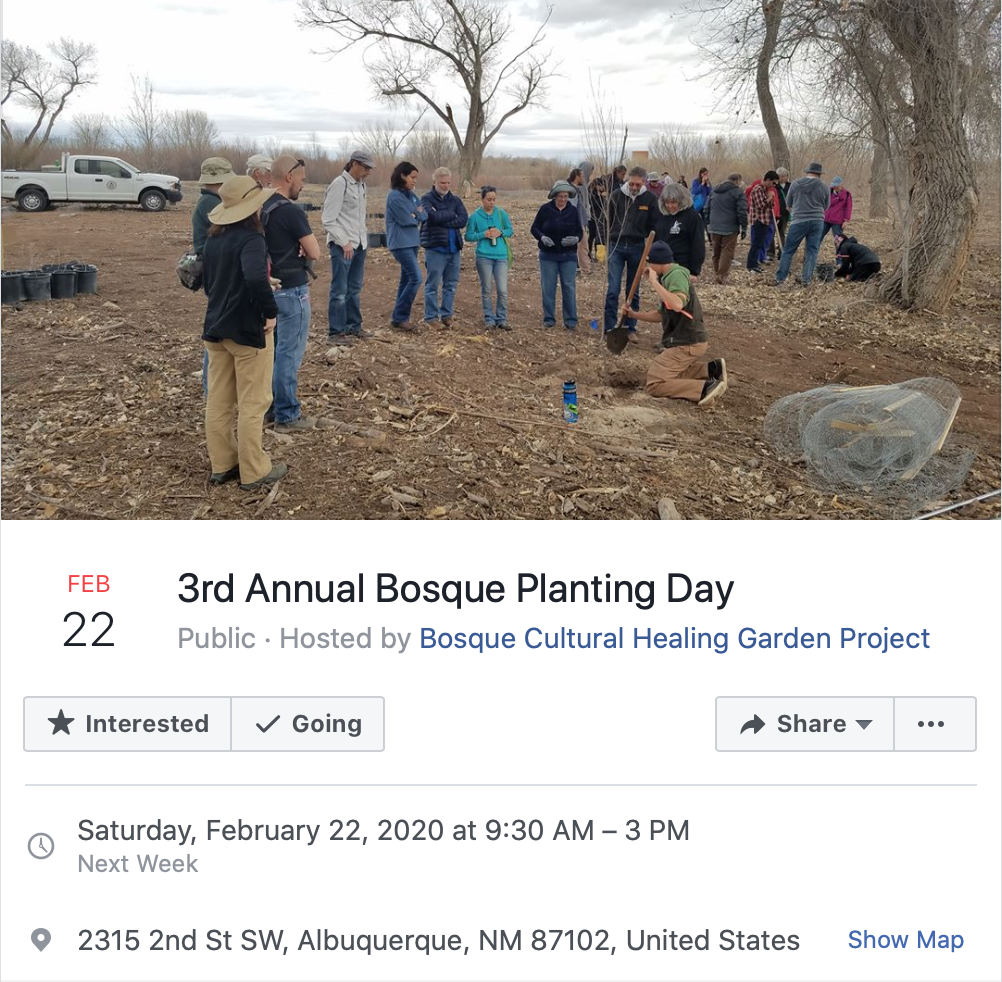 MAKE SURE YOU RSVP 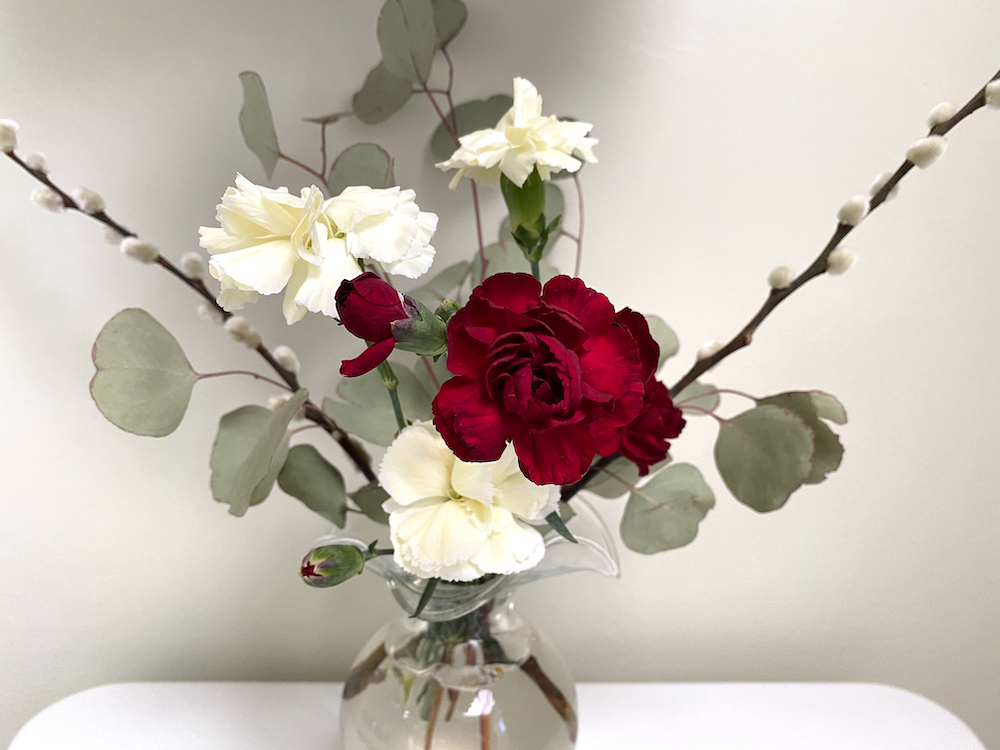 From All of Us at Altus