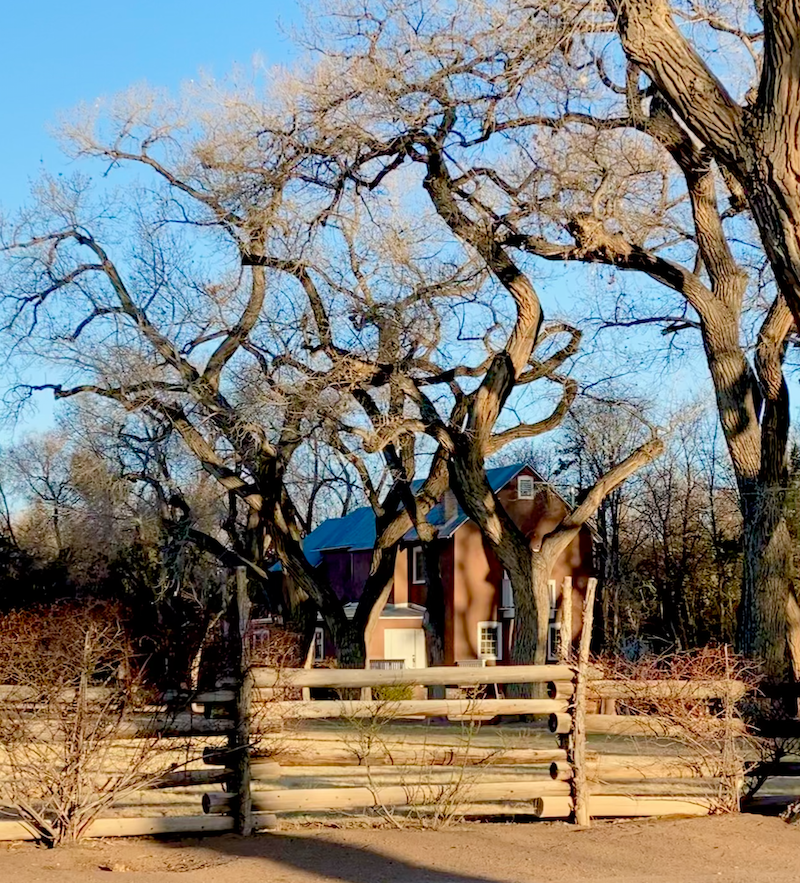 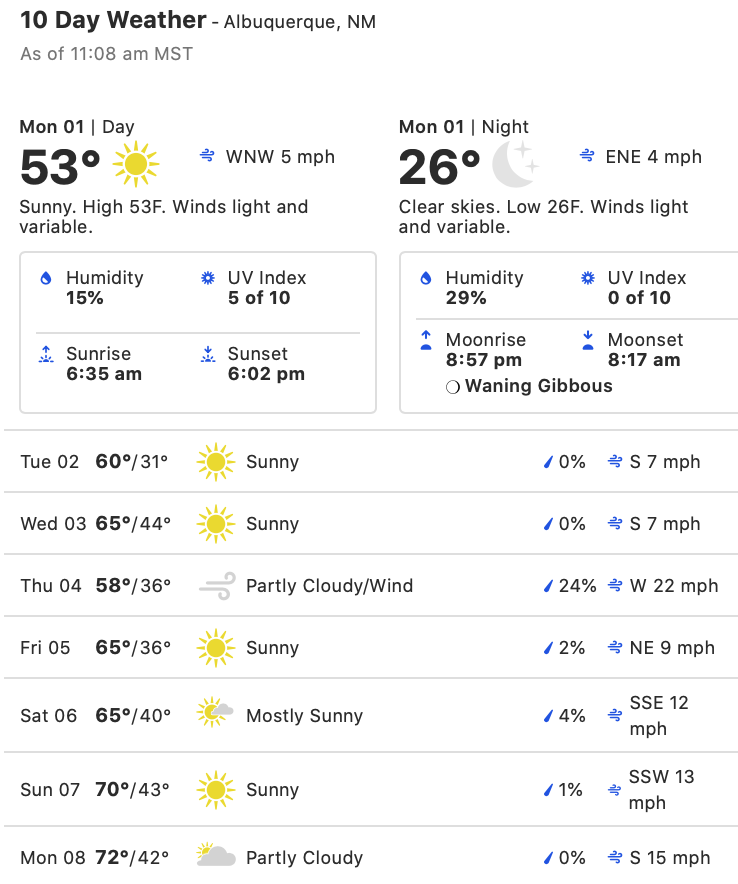 In like a Lion, Out like a Lamb.  Is it the Climate Crisis or did March just not get its performance notes?

Look at the week ahead: sunny, warm and not much wind. This morning's confab at my water fountain:

March is the beginning of the end when it comes to Hibernation and, for many, a reminder that a new year is now in full swing and it's time to get cracking!
Birds are chirping, that redolent scent of forsythia buds bursting in air, and the promise of Yard Sales - ah, Spring.

So, as we launch into a new month, just to hit a few of the high notes:

3/21: Spring Equinox and the first Official Day of Spring AND the Fifteenth Anniversary of Twitter

3/31: Two days until Lent is over and I can have a Boulevardier!

What's in a name, anyway? In the case of Chloé Zhao, quite a lot.

Last night, this 38 year-old Chinese filmmaker became the first ever Asian woman (and 2nd woman ever) to win a Golden Globe - Best Director for her brilliant and intimate portrait of itinerant Americans, Nomadland.

Ms Zhao also wrote Nomadland's screenplay (based on Jessica Brudel's 2017 non-fiction book, Nomadland: Surviving America in the Twenty-First Century) and co-produced it with the film's heroine, Frances McDormand.Nomadland can be streamed on Hulu.

The Hollywood Foreign Press Association doesn't always get it right, but the buZZ is Nomadland is going to clean up in this year's Awards Season. As in her previous films,"Songs My Brothers Taught Me" and "The Rider," she has a penchant for using locals, rather than professional actors. And producing non-commercial films.

Editor's Note: In 1992, upon leaving Wall Street, I bought and crossed the USA in an RV we named Kate Smith - she was " wide of girth and loved America." It was a different time in this country, and certainly a different economy. For almost two years we explored the back story of much of this country, each campsite invariably brought with it new revelations: the dyslexic apple picker from Yakima WA who was the best Jeopardy! player I've ever come across; the world famous German artist and Public Art installer who discovered a new direction for his ceramics eating a shish kebab; the Fountainebleau RV Park in Ft. Davis with 4 signs - all misspelling its name in a different way; encountering  J, K, and L pods of SKWK (Southern Resident Killer Whales) numbering about 90, in the San Juans, frolicking about 60 yards offshore from where we'd parked for our 5 o'clock cocktails; the retired Air Force colonel who showed us the Marfa Lights actually exist; going to the first Ross Perot "meet-up" in the US with George the Chomski-ite, and so many more stories.

If you want to learn about the United States and get your faith restored about the goodness of people, get yourself a van like Fern (McDormand's character) or an RV and hit the road - you don't know what you don't know.

This might fall in the "Bringing Coals to New Castle"  category, but ......

So (or Zhao), many years ago before there was Green Chile Stew made with either chicken or pork, a traditional preparation was with Lamb. The recipe below has a much better pedigree than just some Yankee peddling an iconic New Mexican dish - it comes straight from Tierra Amarilla - and if you're willing to takes two leaps of faith - this might become a permanent resident in your Favorite Recipes box. (Oh, about the 2 leaps - one is the recipe itself, and two is this advice: don't make it until you can lay your hands on some ground Shepherd's Lamb ( La Montanita Coop in Santa Fe or call the Manzanares and find out when they'll be at the Corrales Farmer's Market). 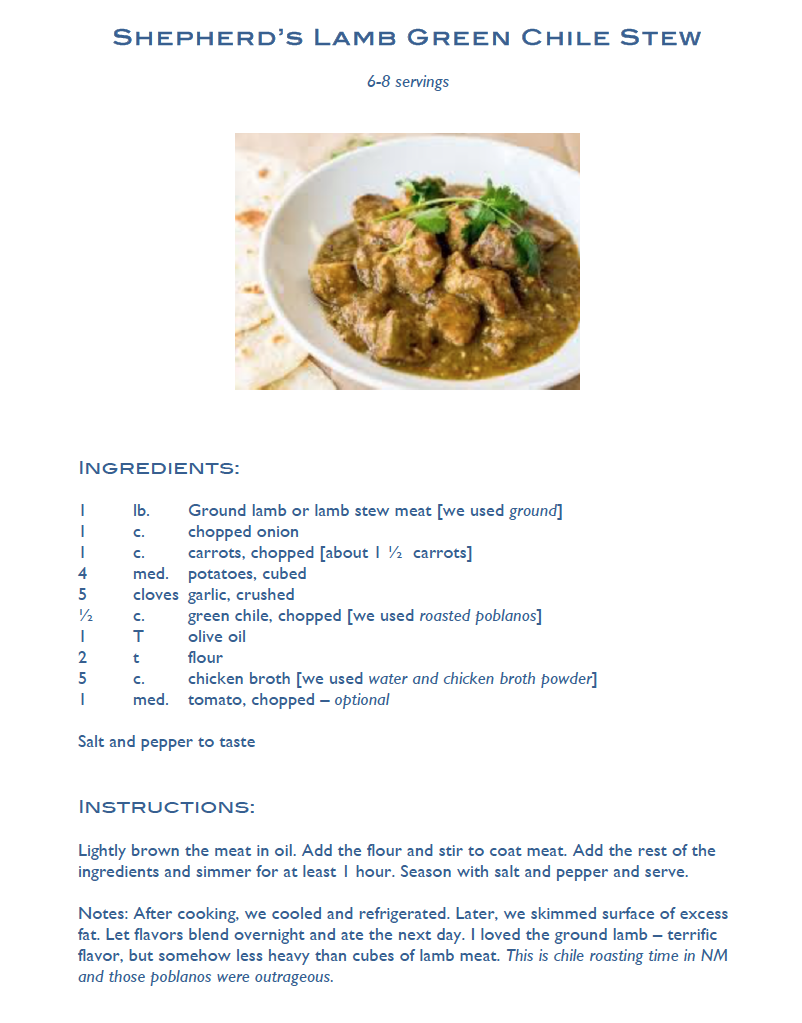 Many of my friends are on the Covid Diet II ( Covid Diet I is where you gain 30 pounds in self-quarantine) - the one where you take off all your original-gain-and-then-some because you know  if your vaccination is right around the corner, can a bathing suit be far behind?

What does this mean? No Green Beer. No Corned Beef. No Sauerkraut. No potatoes and yes: no Guinness either.

"I may look like a plate of sweet potato fries, but Hello: I'm an Irish Doodle."

This March 17th, May your road rise up to meet me! 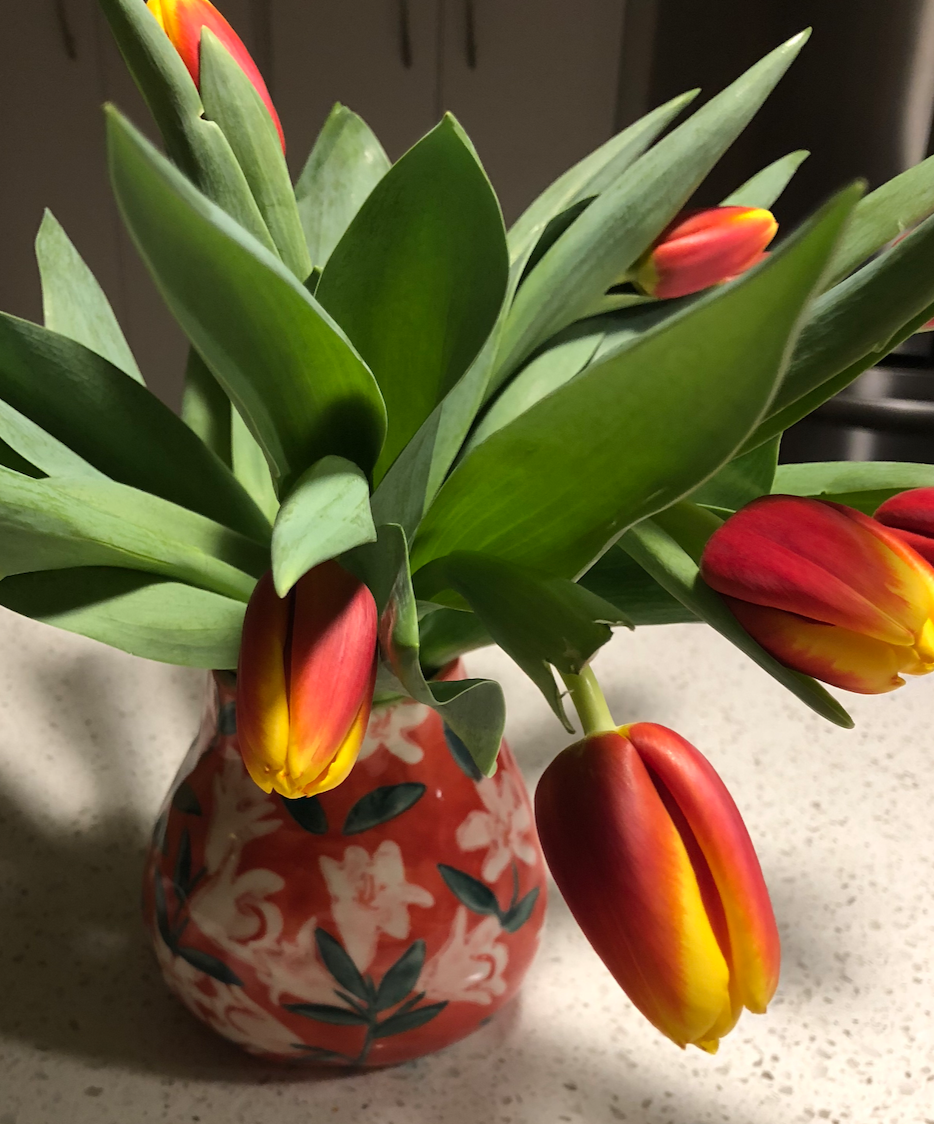 Wishing you a lovely March

from All of Us