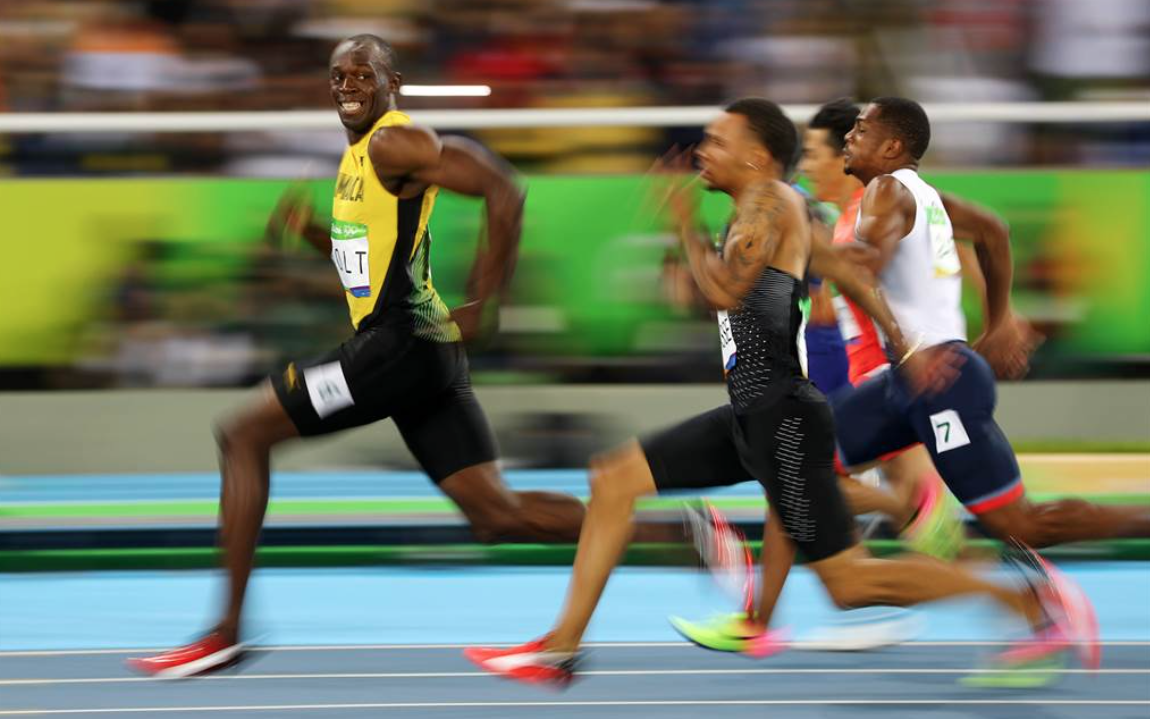 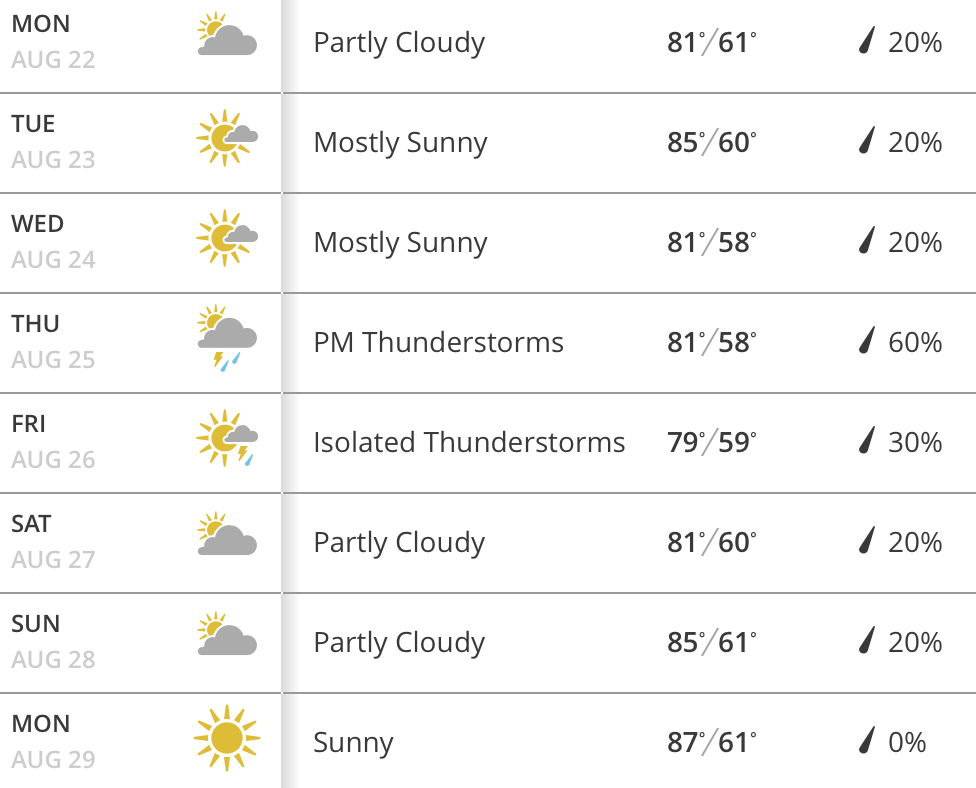 The election is Nov 8th. If you haven't registered, you have until October 11th(or Nov. 4th if you're voting Absentee). You can register online by CLICKING HERE

The Trump Card - while Ivanka and Jared were in Croatia and the Boyz were hunting big game, their dad ended a bad week by giving Paul Manafort the hook and apparently initiating Casual Friday (flip flops and cargo shorts). "What's it all about, Alfie?" According to the NYer, for those out there who like conspiracy theories [and believe me, Steve Bannon and Donald Trump like them A LOT], "The theory making the rounds is that Trump’s latest campaign reshuffle isn’t really about trying to win the election. In bringing in Steve Bannon, the executive chairman of Breitbart News, and recruiting Roger Ailes, the disgraced former head of Fox News, as an adviser, Trump is making a business play: he’s laying the groundwork for a new conservative media empire to challenge Fox."  Quién sabe?

CAMP HILLARY - despite rumors to the contrary, Hillary isn't "taking time off" because she has health issues (ref: Katrina Pierson, dysphasia, no med cred) - she's addressing dinero issues, as in major fundraising in select enclaves. Meanwhile, both Hillary and Bill have confirmed that they will distance themselves (in Hillary's case, more than she already has) from the Clinton Foundation if Hillary is elected.

The A-Team: Can Jill Stein and the Johnson/Weld ticket succeed where other alternative party candidates have failed? Like anyone, they want to be heard. But unlike anyone, they need a 15% market share to earn a podium at the debates.It seems unlikely, which isn't "the rigged system" Trump is referring to, it's The Rules - and like it or not, most games have rules. Even politics.If our former guv wants to be a gamechanger - and he certainly has the intelligence for it - he needs to come up with a better mousetrap. [And, perhaps, he needs to turn in better performances when he has the spotlight, than he did in the recent CNN Townhall. That was major free advertising, Big J.]

Debatable? Looks like they're on - three, with ousted Roger Ailes possibly doing Mr Trump's prep, and Hillary's inner circle trying to anticipate heretofore unplumbed depths of bad taste. CAMP HILLARY is having difficulty finding someone to act as the Trump stand-in for practice sessions. Per Kellyanne Conway,The Boss' new campaign manager, "We're going to make sure Donald Trump is comfortable about being in his own skin." ( And that's "really great skin, really fantastic - amazing skin....)

Will we survive the next 77 days?

Pack your bags and pop in your earbuds - "What happens in Rio, Stays in Rio" unless you're listening to The Girl from Ipanema or still trying to make sense out of Swimmergate. Congratulations to NBC and Comcast for the amazing coverage - and thanks to all those great athletes who actually remembered what the Olympics were meant to be about: camaraderie, athleticism, and SPORTSMANSHIP.  2020年に東京でお会いしましょう - translation:See ya in Tokyo in 2020. 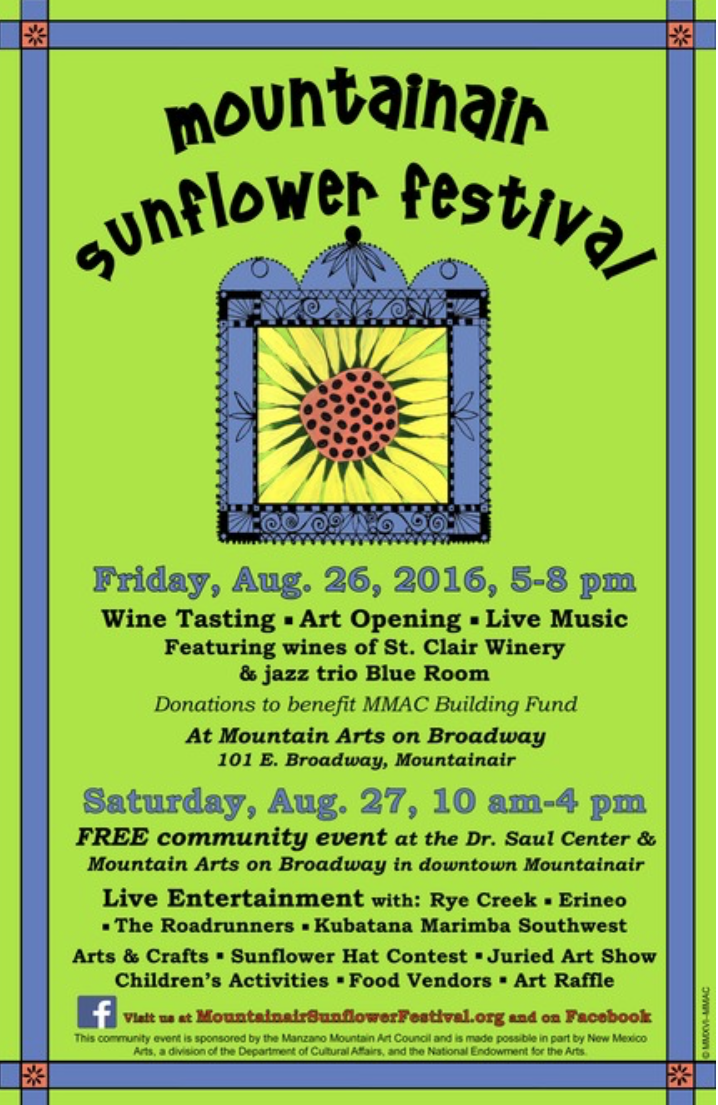 CALLING ALL DEADHEADS....August 27th at the KiMo: 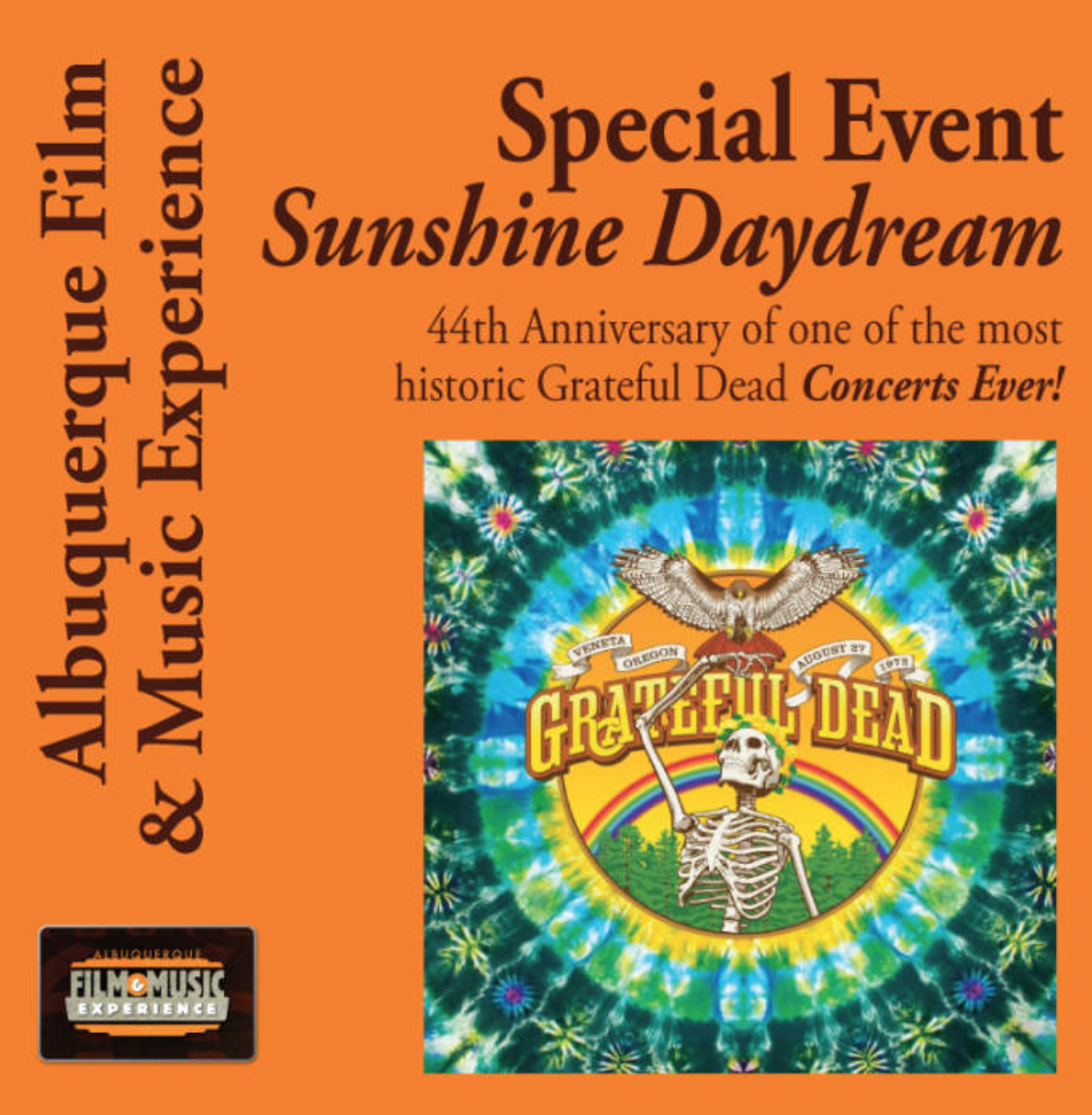 Filmed at the Oregon Country Fair in Veneta, Oregon, on August 27, 1972, the Sunshine Daydream concert served as a benefit to save the local Springfield Creamery, and has since become one of the most talked-about shows in the Dead's history. Click HERE for Ticket info  [Editor's note: If you haven't experienced the OR COUNTRY FAIR - you have no idea what you're missing!]

This definitely bears repeating: FLORENCE FOSTER JENKINS  CHECK IT OUT

i/uTUBE: PUG IN THE POOL 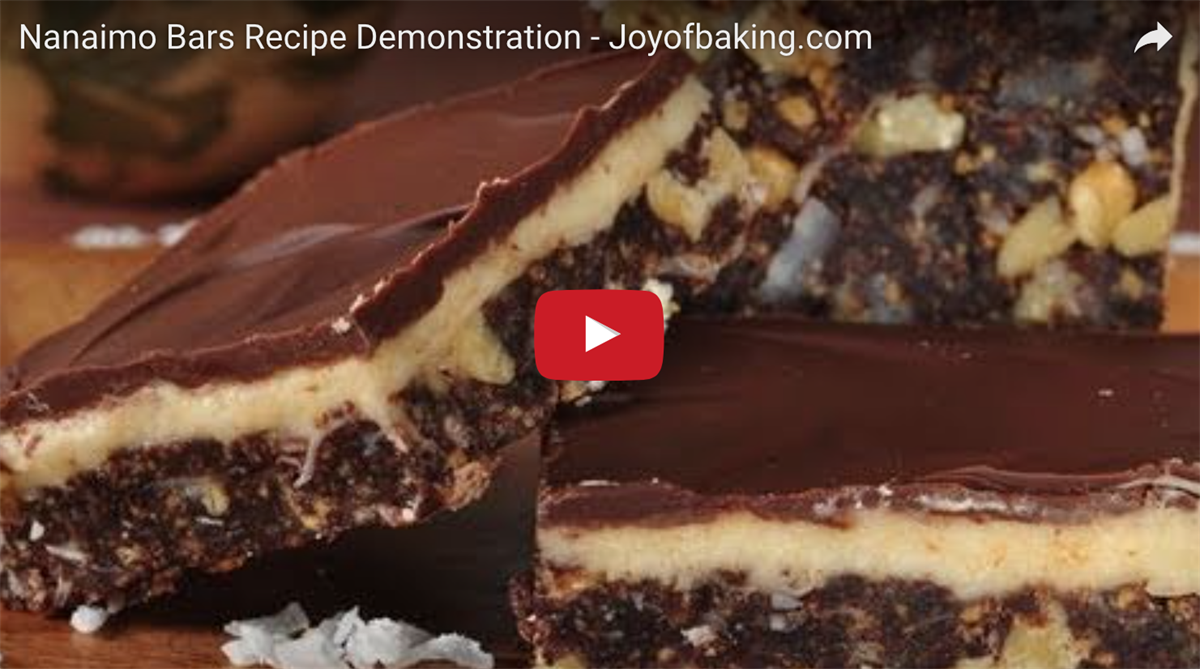 If you've ever wanted to feel really really Canadian, or simply would like to knock off your 2016 sugar requirement in one fell swoop, here's your opportunity. Of course, seeing is believing, so if you'd like to do some serious NBR (Nanaimo Bar research), here's some HANDY INFO.

IT'S ABOUT THE JOURNEY - Labor Day and Autumn thoughts

Where to Stay:   Downtown or near The Biltmore   Click here for ideas

What to Do: explore the Biltmore Estate, drink beer and moonshine, eat Shrimp and Grits 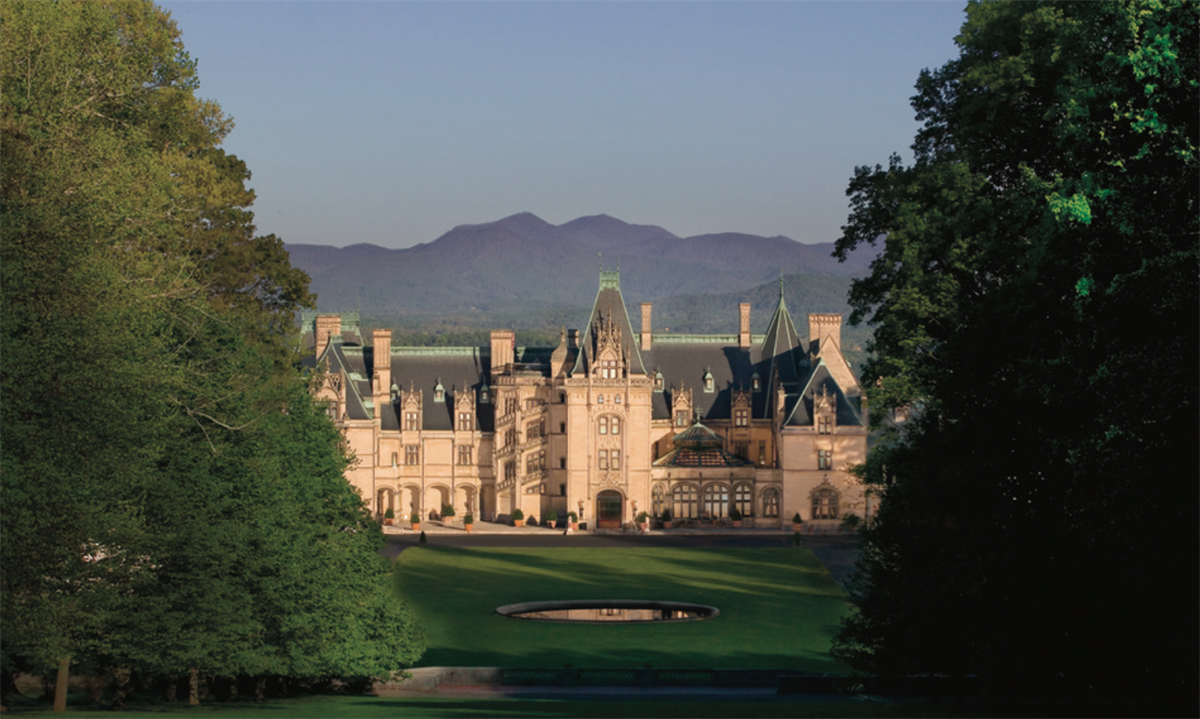 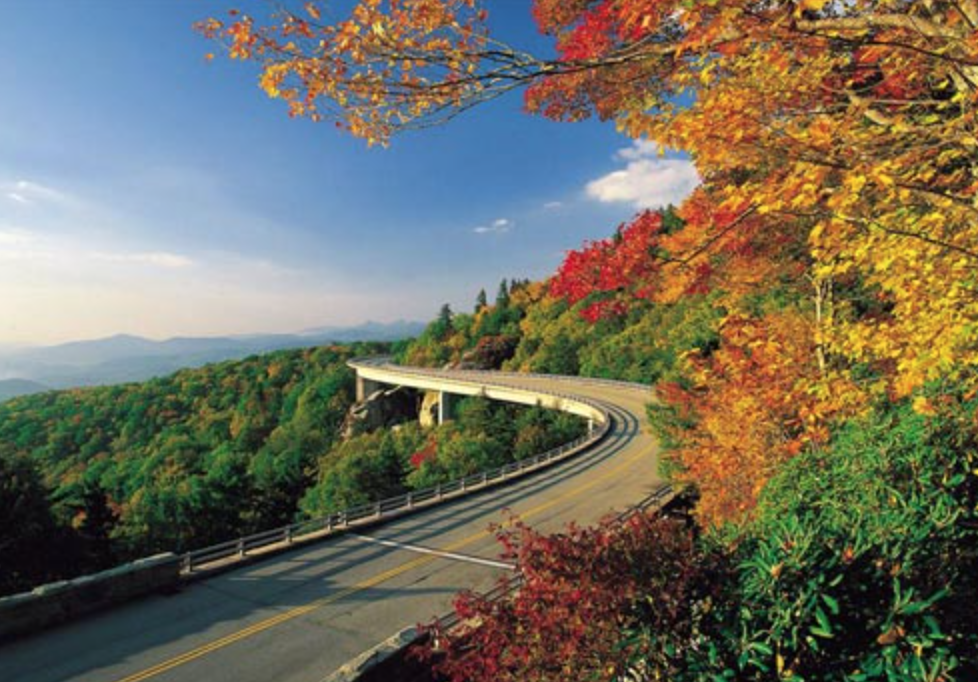 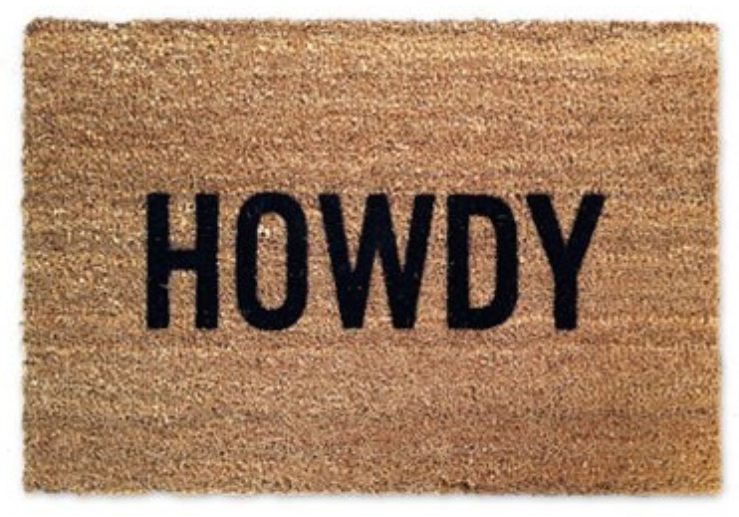 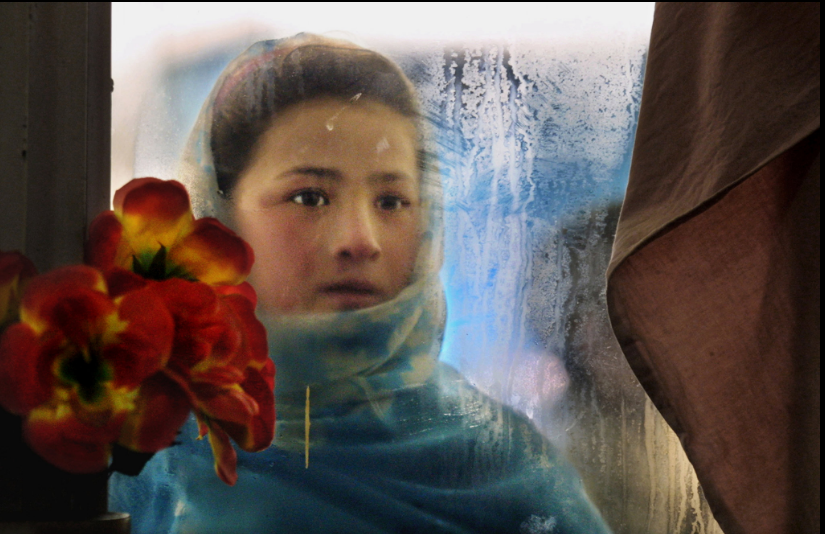