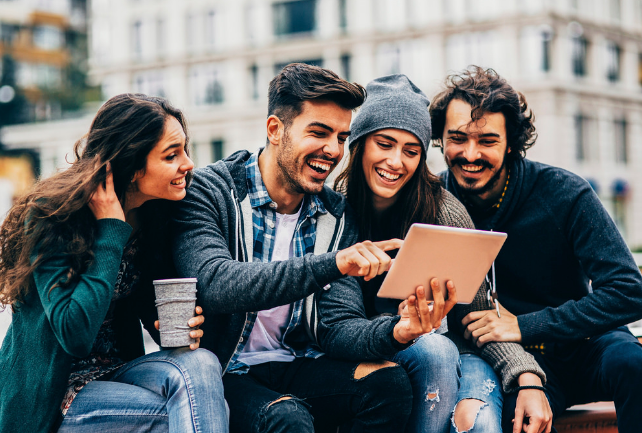 Pictured above: Members of the issues-driven Tolerant Generations - May they Flourish

The Good, The Bad and The Ugly -  Spring Weather 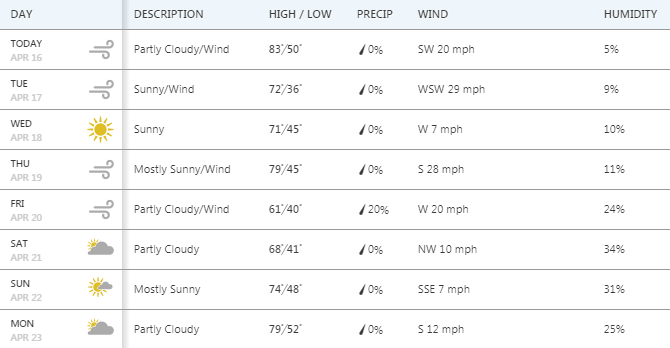 His Royal Highness Prince Henry of Wales (aka Harry, Hal, Ginger, Wombat and Spike Wells) inspired this week's blog entry. Harry often inspires me - Two Thumbs Up to The Royals for naming him Commonwealth Youth Ambassador.

“After all, 60 percent of the Commonwealth is under the age of 30. And at 1.4 billion strong, it is you who are going to change the world.”

-Prince Harry, today at the kick-off of London's Heads of Government Meeting 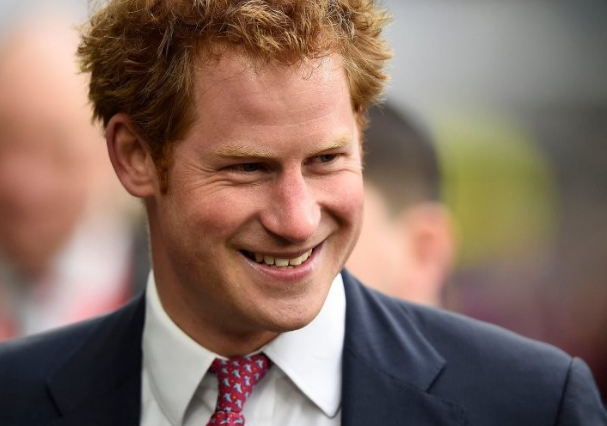 A Tribute to Millennials

“You care. You want your nations to be cleaner, your planet to be greener, your friends and neighbors

to be treated fairly and with respect, no matter their ethnicity, their religion, or their status. You are optimistic.

The complicated challenges we face—climate change, inequality, conflict—they do not discourage you.

Rather, they inspire you to persevere and effect change.” 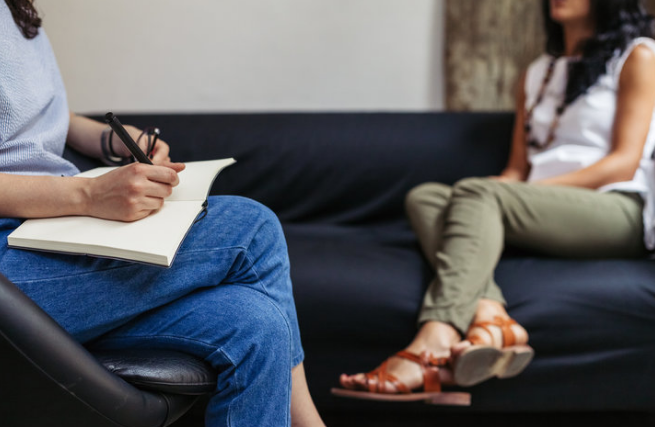 "I grew up with helicopter parents, and now I can’t function like a real adult. "

“The No. 1 problem I see with millennials and their parents is one that millennials don’t complain about

because they aren’t aware it’s even happening most of the time.

You know there’s a problem when the mother of a 28-year-old calls to schedule a therapy consultation for her son.

and learning to solve their own problems.”

― Tara Griffith, a therapist and founder of  Wellspace SF

40% of unemployed workers are Millennials. – US Census Data

“The first in modern era to have higher levels of student loan debt, poverty and unemployment,

and lower levels of wealth and personal income than any other generation at the same stage of life.”

Reality check: College debt, estimated at $1.3 trillion, is larger than credit card and auto loan debt combined. Is it any wonder twentysomethings are living at home?

What's it all about, Alfie?

As the largest portion of the U.S. population and the largest share in the U.S. workforce, if you are not up on what Millennials bring to the table and aren't figuring out how to adapt your business plan to these employees and target markets -  the train is going to be leaving the station without you.

Truth be told? Millennials are my bete noir. Half of me wants to leave figuring them out to a younger generation, and half of me painfully wants to engage. Years ago, my mentor on Wall Street gave me two pieces of advice that I try never to overlook: 1) Don't assume anything  and 2) Follow your gut instinct.

It just makes good sense to bridge this generation gap - at least that is what my gut instinct is telling me. I may not be able to catch up with what they know how to do, but I can certainly take advantage of it by working with them.

I recently witnessed The Tale of Two Websites - one remains the private reserve of a members of my generation who can't seem to give up control or adapt. Exhibit 1? About one blip up the learning curve from a mimeograph machine. Exhibit 2: A subcommittee of the same organization (whose website is Exhibit 1, B4 Rip Van Winkle's Nap) decided to create their own website.The person who came up with that idea is about my age and knows how to delegate. By comparison, their website is kind of like Rip Van Winkle waking up, learning that electricity had been invented while he was napping, and going out and buying an iMac. Well done!

Get WOKE  and embrace the change in front of us. 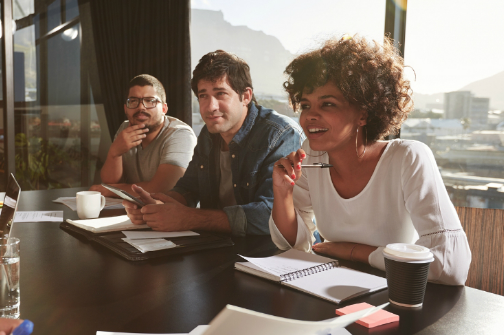 What do Millennials bring to the table?

Technology Savvy  -The undoubted cornerstone of Gen Y is technology. Millennials are significantly more tech-savvy than their older counterparts, both as innovators and consumers. Collectively, millennials have a visionary mindset that continues to shape thought leaders.

Social Media Skills - Millennials are the only generation walking the planet to have grown up with social media. Once considered fun and games, social media is now a powerful marketing tool for businesses. Millennials have the advantage of knowing the ins and outs of just about every social platform.

Enthusiasm - According to Business Insider, millennials reported being the most enthusiastic about their jobs compared to boomers and Gen Xers. When leaders are enthusiastic, it instills a positive workplace culture that trickles down to the entire staff.

Will - Millennials are rising above the Great Recession, mounds of student loan debt, and lower starting salaries to impose their will for disruption on the business world. They’ve made it through the worst, and are strongly committed to succeeding while holding on to their core values. 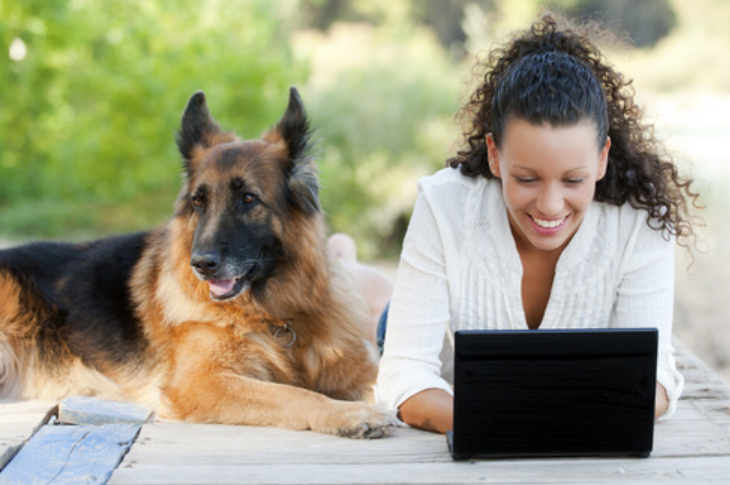 Closing thought:  Millennial parents, because they often are still making a financial contribution, often interfere with their kid's financial lives, overstep or trample boundaries and are overly involved in their lives. I remember how much I hated it when my parents didn't treat me like an adult...