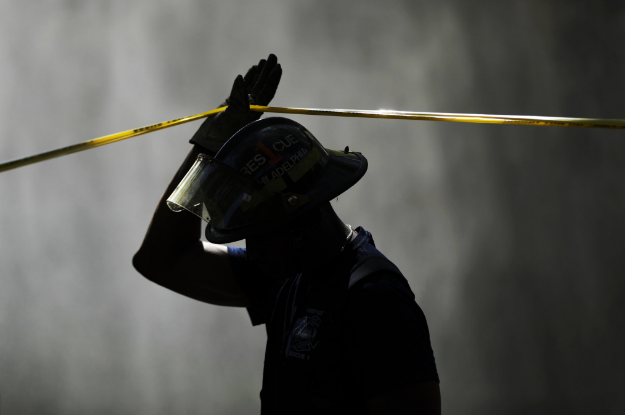 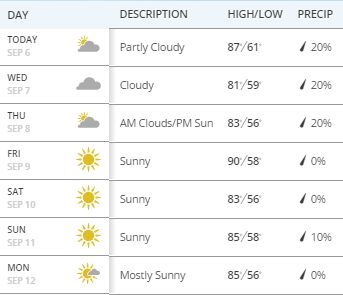 The election is Nov 8th. If you haven't registered, you have until October 11th(or Nov. 4th if you're voting Absentee). You can register online by CLICKING HERE

The Trump Card -  Quién sabe? There seems to be some confusion about what went down last week with Mr Trump and Mexican President Enrique Peña Nieto. Referred to as everything from a "diplomatic incident" to an "international embarrassment," smack in the middle is you know what: THE WALL. However...that didn't stop nearly 90 (and counting) retired generals and military officials from pledging allegiance to the GOP candidate in an open letter released today.

CAMP HILLARY - Robbing Peter to pay Paul? It's all green [the money, that is], whether it's coming from the disaffected GOP donors or the Dems. And August added up to a banner month for Hillary's campaign fund.Dinero for Dinner - who knew???

SALON'S Believe it or Not weighs in on Hillary-the-congenital-liar-liar-pants-(Wm S)afire; "The main problem for Clinton is that people think she is a congenital liar. When asked what it is she lied about, most people can’t point to anything specific; they just know she’s  dishonest and corrupt. The fact that she’s been dogged by political enemies and investigated by special prosecutors, the media and Congress with unlimited budgets and every possible means of getting to the truth and has been exonerated doesn’t seem to register. Indeed, the fact-checkers all find her to be more honest than virtually anyone in politics while Donald Trump, by contrast, lies more than he tells the truth."

The A-Team: Where Gary Johnson and Jill Stein are strongest: DETAILS. And the surprising Rolling Stone article HERE.

In the interest of full disclosure, today's CNN poll results:Trump tops Clinton 45% to 43% in the new survey, with Libertarian Gary Johnson standing at 7% among likely voters in this poll and the Green Party's Jill Stein at just 2%.

ELSEWHERE: It looks like Mr Trump wasn't the only one with hair-on-fire problems last week - President Obama had a trifecta when 1) China rolled out the Red Carpet (get it?) in the wrong place, 2) Putin did his own version of the Stair(sic) Act and 3) Philippines President Duterte (the self-described "no American puppet") discovered we're bi-lingual.Let's face it, diplomacy took a definite hit last week.

On a happier note, in Pine, AZ, Deborah Butler showed us someone can make it happen with the big guys - in a tire-less pursuit, she vetted an elk and proved her chops:CLICK HERE 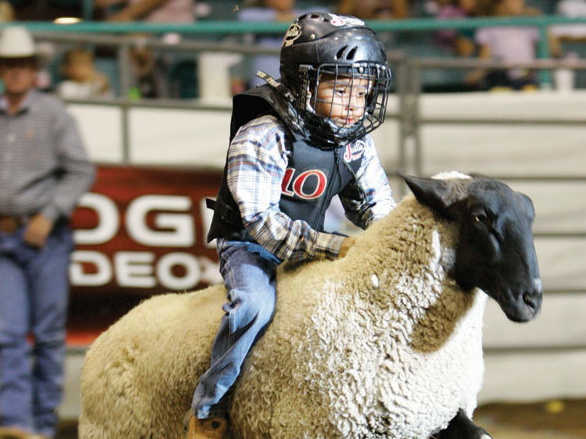 This morning, I looked at a Bloodmobile truck in the Whole Foods parking lot with an amazingly greater appreciation than I ever had before. Did you know that about 20% of people who have been in ICU with respiratory problems and heavy medication suffer some form of PTSD - mostly undiagnosed? 50 years ago from a tower in Austin TX, a shooter introduced us to "a new spectacle - mass murder by firearm." Ironically today, with the recently passed Campus Carry bill, students on the same and other public university campuses in TX can "pack heat." Find out where "the walking wounded" phrase came from, the meaning of "the golden hour" and why you might want to carry safety pins and duct tape with you on your next camping trip. CARPE LIBRUM - I read this last week and was riveted.

OUR LITTLE SISTER at the High Ridge

Where in the world are Daniela & Maxime Bourneou? Click for ANSWER 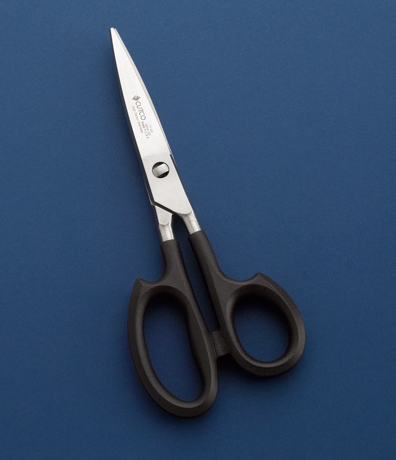 CUTCO Super Shears - okay,okay, they're a little pricey, but really, you need to spend some serious dough if you want to cut a nickel in half. Do you? Okay...that would be roughly 4000 half-nickels.

Seriously, these are a cut above your garden-variety vegetable snippers and might just be my personal favorite kitchen item, I have had 'em for years, they have a Forever Guarantee and free sharpening.

For more info: click here   [Shop around and cut yourself a better deal] 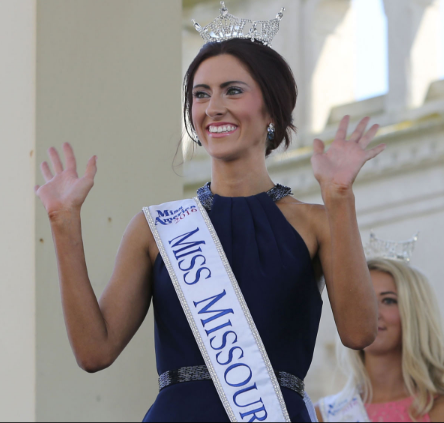