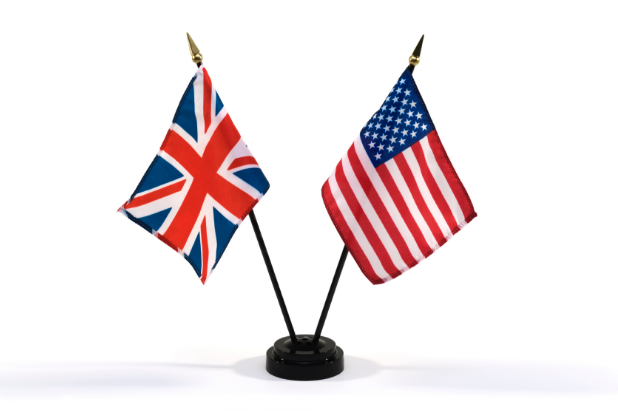 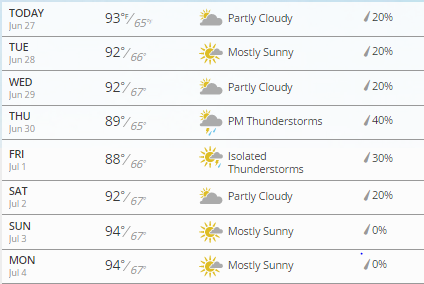 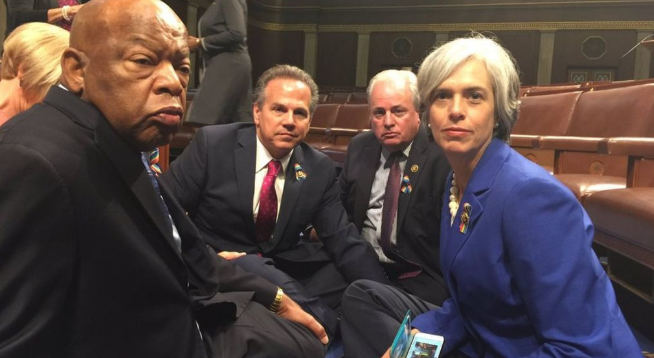 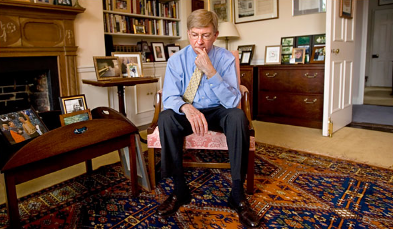 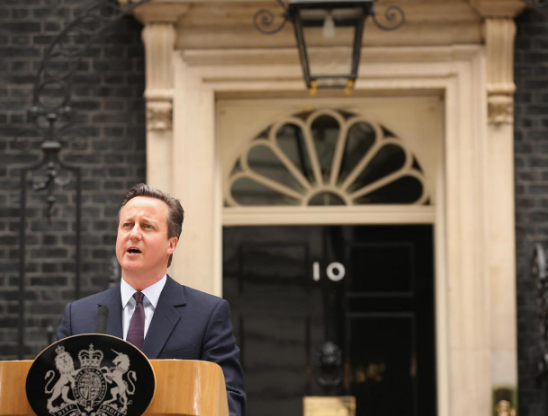 GETS IT: Prime Minister David Cameron resigns after UK votes to leave EU 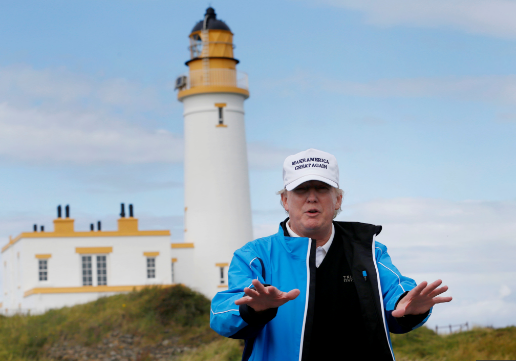 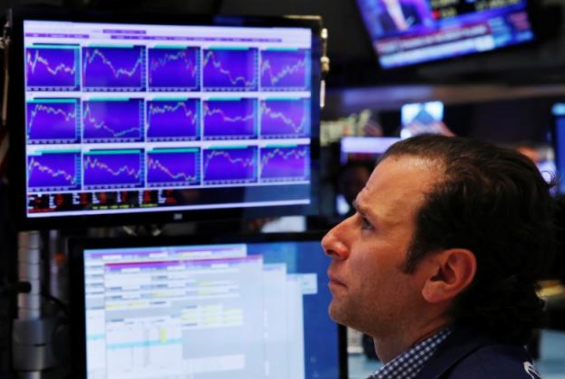 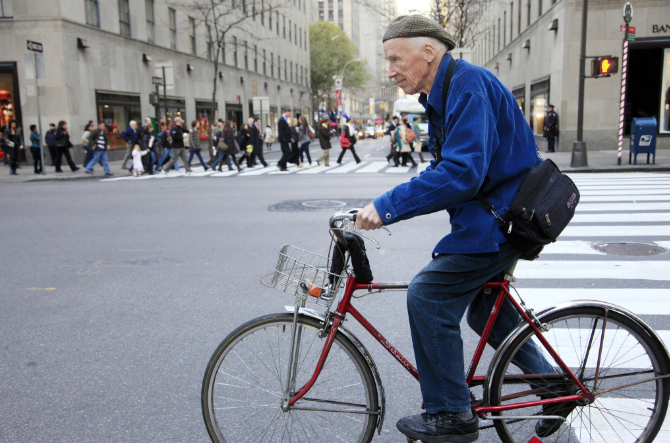 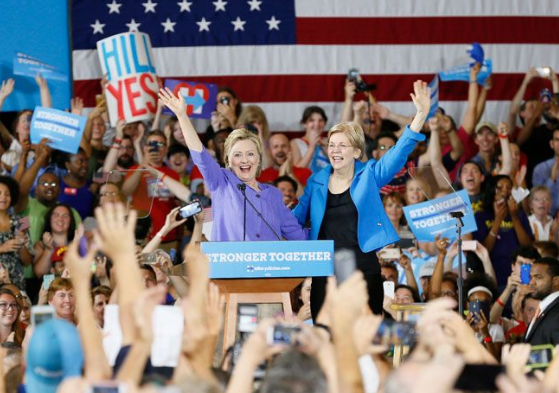 Hillary Clinton campaigns in Ohio with Elizabeth Warren on Monday

Come be “Amazed” by the biggest firework show in the state, celebrating the country's  240th birthday. Two-step the night away at this free event and choose from one of more than 30 different food vendors, check out the car show, and have fun with the many free kids’ activities. Enjoy a local beer in the Microbrew Garden or relax with a great view of all the festivities from the exclusive Firecracker Café. From 3 to 10 p.m. on July 4, 2016, at the Balloon Fiesta Park. CLICK HERE for more information. 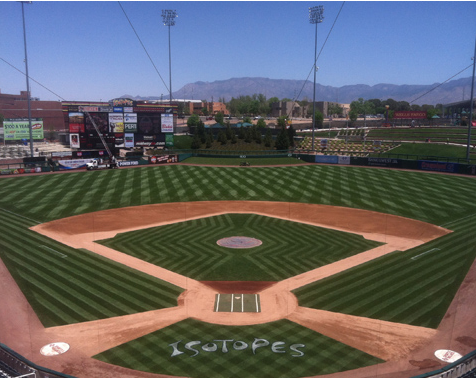 Vichyssoise (/ˌvɪʃiˈswɑːz/US dict: vish·ē·swäz′; French pronunciation: [vi.ʃi.swaz])  - a thick soup made of puréed leeks, onions, potatoes, cream, and chicken stock. It is traditionally served cold but can be eaten hot.

Here are a few recipes to get you started - the beauty of Vichyssoisse is that it's flexible. Mix up a batch, stick it in the fridge and serve cold with a salad and a glass of white wine. Great hot weather lunch or dinner.              Bon Appetit! 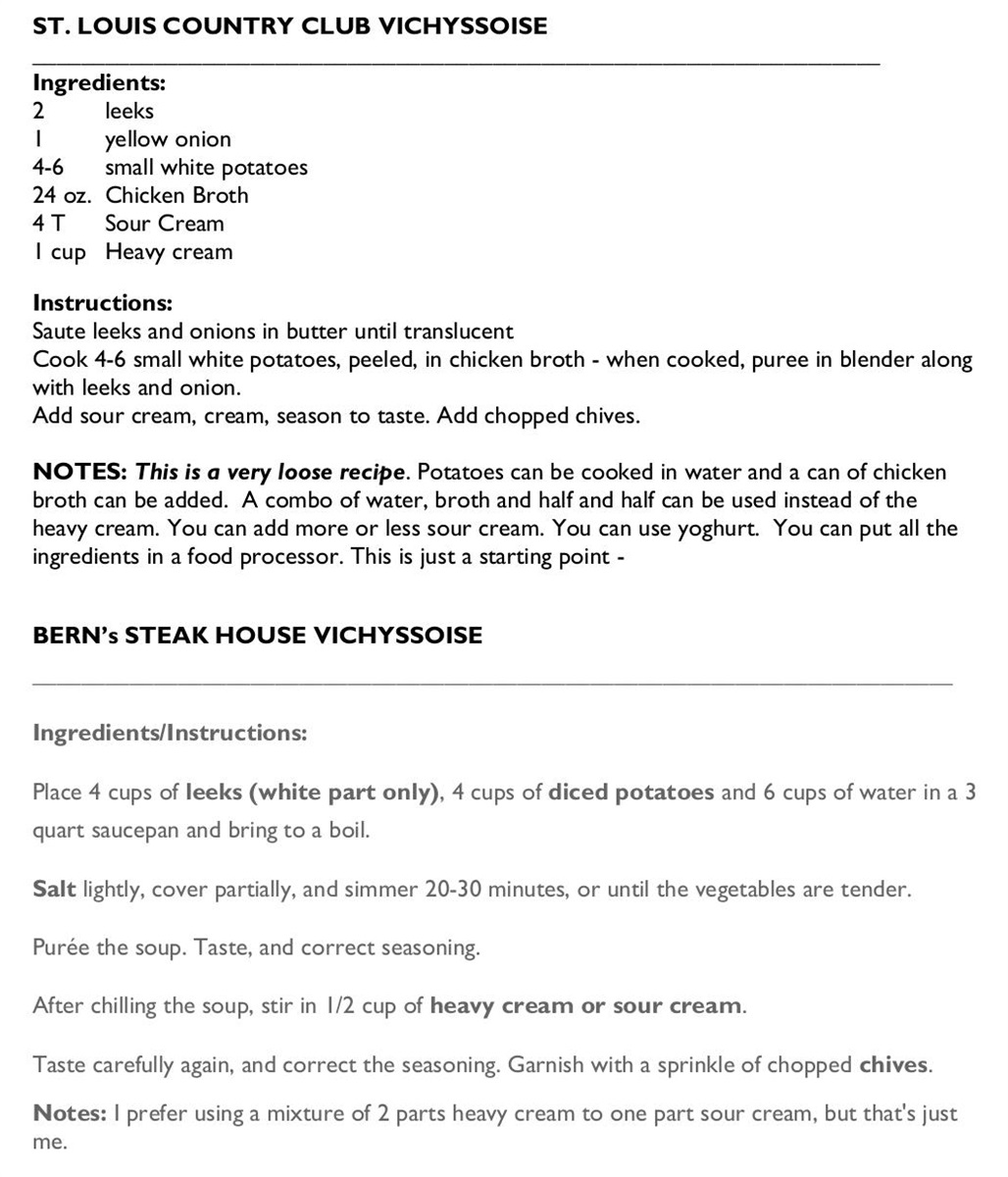 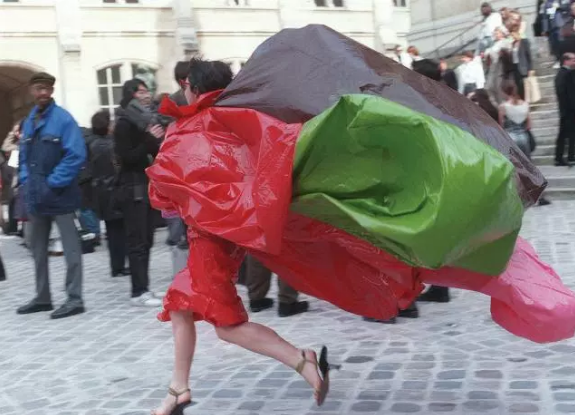