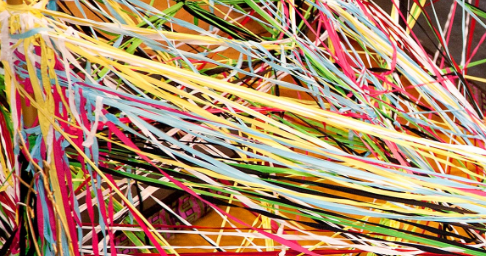 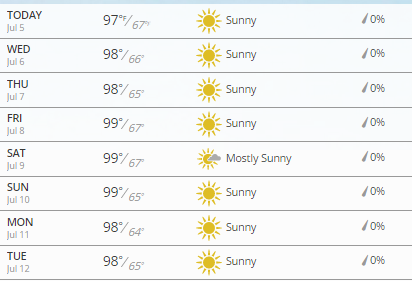 AND WHAT A TANGLED WEEK IT WAS...

The movers and shakers behind the LEAVE campaign seemed to,well...just leave.

Jeremy Corbyn is all but out with a No Confidence vote, Nigel Farage threw a temper tantrum that allowed 17 years of pent up anger to vent, and Boris Johnson was victim of an end run by Michael Gove. Who will lead the UK through their disentanglement with the EU?  At the moment, quien sabe?

It may have simply been a tale of two friends catching up, but EVERYONE decided that it looked a lot worse - when former President Bill Clinton chose to have a tarmac chat with AG Loretta Lynch. As of this morning, all the sturm und drang appears to have been for naught as FBI recommends no charges be brought against Secretary Clinton for use of her personal email. The question remains: Will the House "do a Benghazi"? [see BENGHAZI BY THE NUMBERS] - or could a potential $7 million of taxpayer money be put to better use?

Ramadan draws to a close this evening...

following weeks of bloodshed throughout the world by Islamist extremists. In the past week alone ISIS has claimed responsibility for the attacks in Bangladesh and Baghdad and is suspected of carrying out the one in Istanbul.Today. there have been suicide bombings three cities in Saudi Arabia.

A bright  star on the world playing field:

Iceland may not have captured the championship, but the tiny nation stole the hearts of spectators worldwide before their 5-2 defeat against France on Sunday. Don't tangle with Iceland - 10% of the country's population went to France to support their team in EURO 2016. Til hamingju, as they say in Reyjkavik! 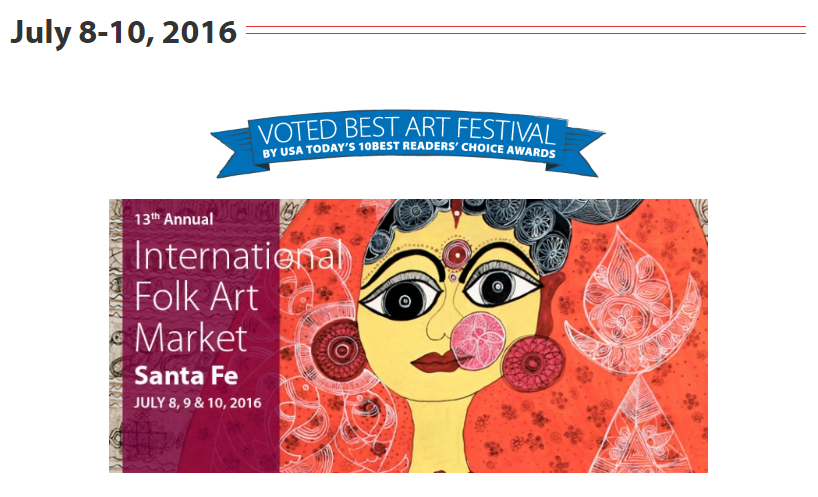 If you've never been, you have no idea what you're missing. DETAILS HERE!

And while you're at it, if you have your own personal fave, don't forget:

Sponsored by albuquerque magazine, fill out your ballot HERE!   [You don't have to subscribe to vote]

WHEN THE MOON HITS YOUR EYE LIKE A BIG PIZZA PIE....

IT'S ABOUT THE JOURNEY - this week's vacation pick 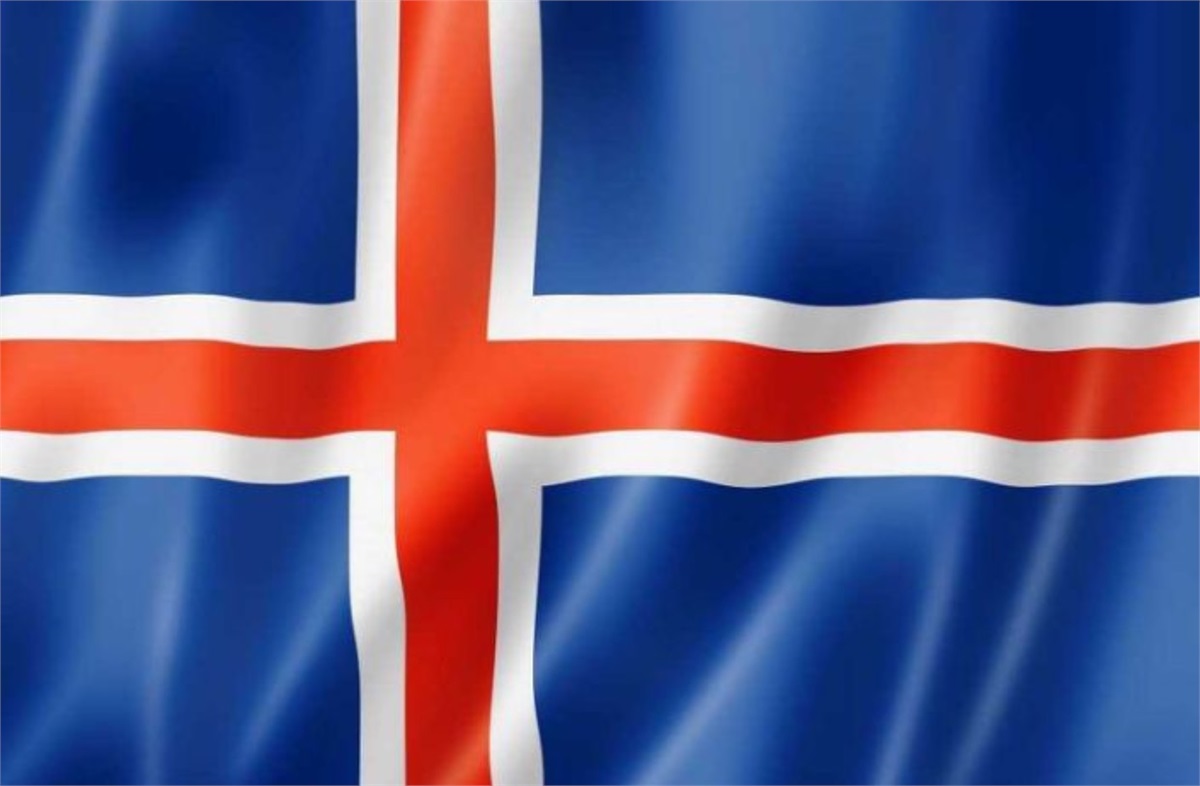 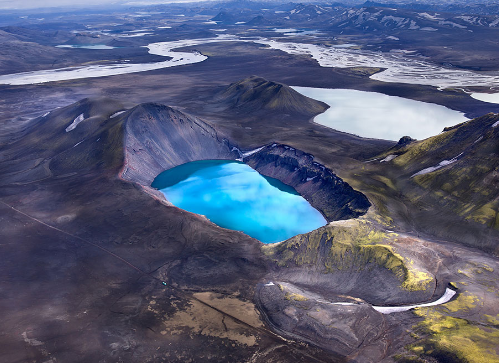 Whose flag is that? Learn more here

We are hearing rave reviews..... 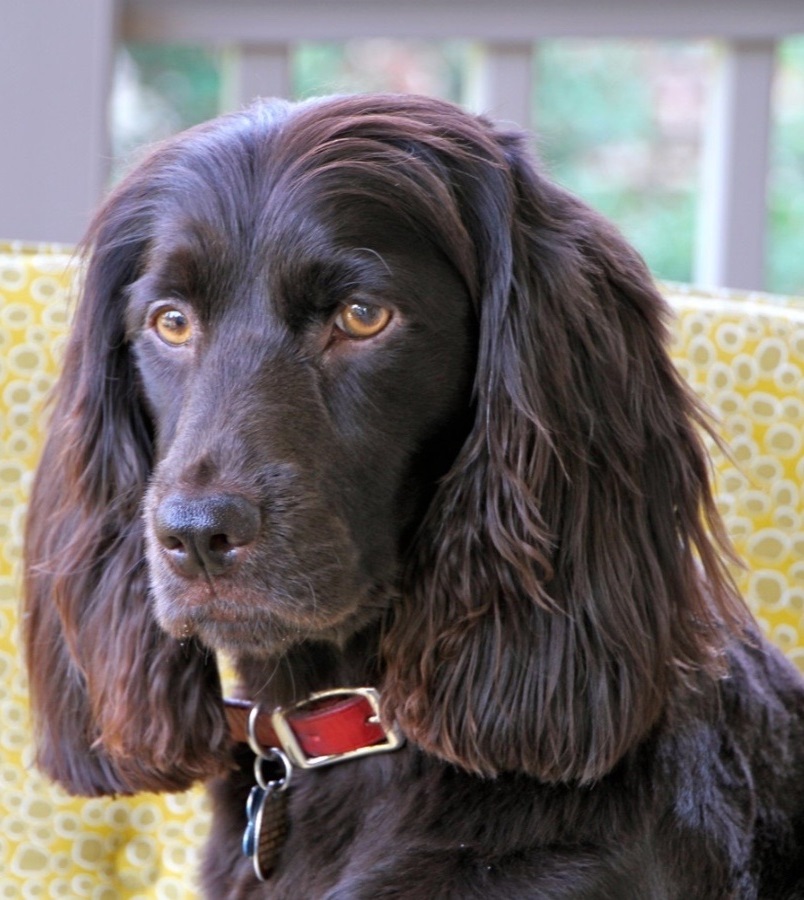 The key to this is rotating teeth. which provide you with a gentle means of untangling matts and snarls.

If Otto (above left) could talk, he'd say: "This is the greatest thing since canned tuna!" 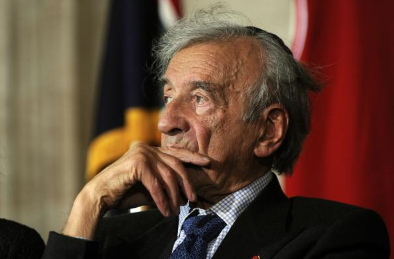