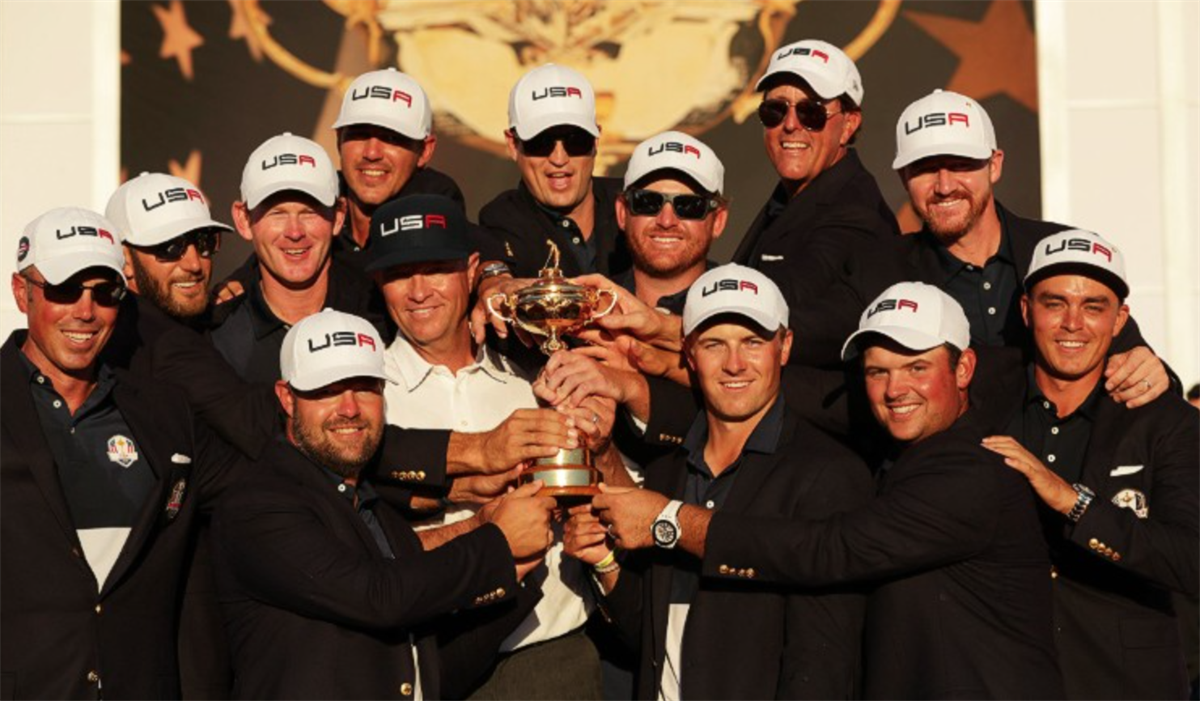 Pictured above: The 2016 Ryder Cup Champs 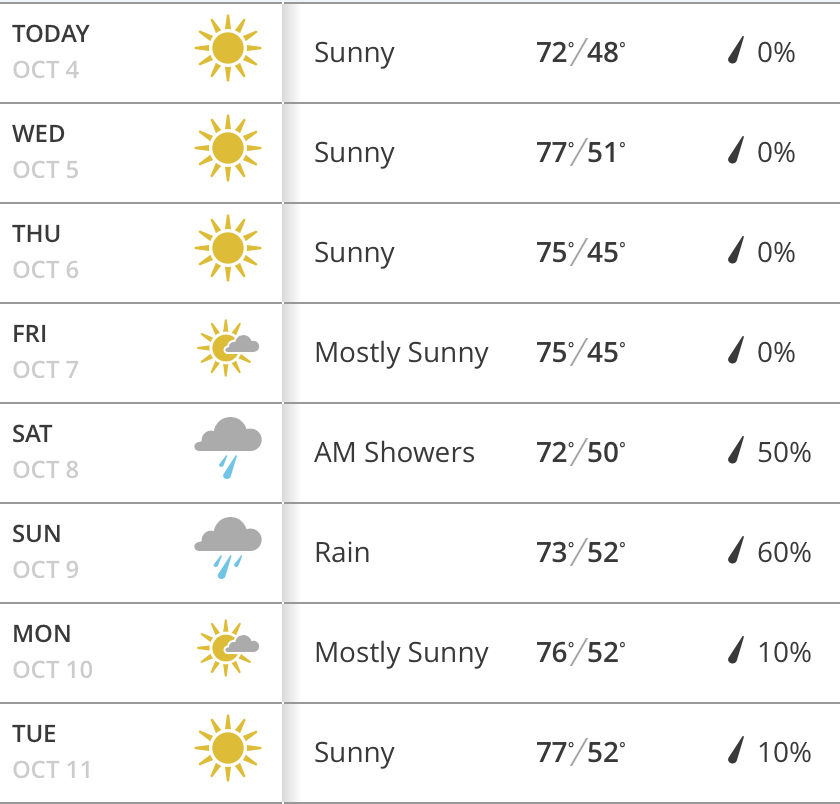 CNN will air the event in its entirety on its networks as well as through a live stream on CNN.com.CNN Politics will host a live blog offering instant analysis and reaction as the debate unfolds at the top of the page.

Farmville,VA -  a town of 8,000 nestled in the heart of central Virginia, will get a rare spell in the limelight tonight when U.S. vice presidential candidates Mike Pence (R-IN) and Tim Kaine (D-VA) face off at Longwood University in their only debate of the general election campaign.

#1  Does Theresa May need to read The Art of the Deal?

#3  Happy New Year - By reflecting on our deeds of the past year, how do we want to approach the year ahead?

Bonus Round:  "False equivalency" and Election 2016

THE WEEK IN REVIEW:

FIDUCIARY RESPONSIBILITY?The week's surprise seems to have been the anonymous email sent to The New York Times which showed that the GOP Candidate Donald Trump declared a $916 million loss on his 1995 income tax returns.  This tax deduction may have allowed him to legally avoid paying any federal income taxes for up to 18 years. The Trump campaign didn’t comment on the report, but did say Trump’s a “highly-skilled” businessman whose duty was to “pay no more tax than legally required.”  While Mr Trump may not have done anything illegal [unlike soliciting donations for his Foundation, per the NY District Attorney's office], it has left legions scratching their heads  - afterall, the idea for many was to elect a successful businessman...

CAMP HILLARY: "Just bizarre,” Glenn Greenwald, a journalist, lawyer and founder of The Intercept, tweeted late in the week.  “Trump & Giuliani have 6 wives between them & are sermonizing about marriage to the Clintons, who have been married 41 years.” Good point, Glenn. At the same time, Hillary's airing Mr Trump's dirty laundry regarding his treatment of a former Miss Universe is likely to create some blowback in THIS SUNDAY's 2nd Presidential debate. For many of his detractors, Bill is hardly Mr Clean --- but, lest we forget, it's Hillz, not Bill, who's running for Prez.

THE ALTERNATIVES: The Libertarian Party candidate made the news again - but not really the kind of press he wanted. You can read the Washington Post article ( CLICK HERE ) and decide for yourself how good your memory is. The gist of it is that Governor No's  "Aleppo moment"  wasn't the first time he was Governor I Don't Know.

PRIZED: Japanese scientist Yoshinori Ohsumi, 71, won the 2016 Nobel Prize on Monday for his research on autophagy ― a metabolic recycling process in which cells eat parts of themselves to survive and stay healthy.  Autophagy has implications for several human diseases, including cancer, neurodegenerative diseases, infectious diseases and diabetes.

REWRITE: What were you thinking? 's veto of legislation allowing lawsuits against foreign sponsors of terrorism — the first successful override of a presidential veto since Obama took office. Hello? The country with the most to lose by revoking sovereign immunity is the US because we are the greatest beneficiaries of it. And President Obama needed to explain that to you?  Almost immediately top congressional leaders from each party expressed buyer's remorse. Duh.... Leading to a probable rewrite of the 9/11 Victims Act:

MARGIN: A referendum on a peace deal to end Colombia’s civil war was rejected by the narrowest of margins. The deal, which took the government and the Revolutionary Armed Forces of Colombia (FARC) four years of negotiations and brinkmanship to reach, was predicted to pass by as much as a two-to-one majority. Instead it failed by a margin of less than 0.5%. What's next?

SPORTS: As sweet as it was to finally regain the Ryder Cup, Danny Willet's brother and Rory McElroy may have had a point about 1) the fans and 2) American beer. On the other hand, a crowd that looked more like English football fans than a PGA gallery could have made those Brits feel right at home. US Ryder Cup Team:10  US Fans: 0.

AND SPEAKING OF CIVIL WAR: In a sign of rapidly worsening relations, the Obama administration suspended talks with Russia Monday over Syria’s civil war, while Moscow halted cooperation with the U.S. on a program for disposal of weapons-grade plutonium.

Could this have been a clue?

WHEN: Oct 8 Noon to Midnight

WHY: Fundraiser for the Downtown Grower's Market

This will be my first visit to DIALOGUE - I have high hopes for both the visuals and the brews. While not a huge Belgian beer fan, I am amazed that Albuquerque now has two bullets on the Belgian Chart. 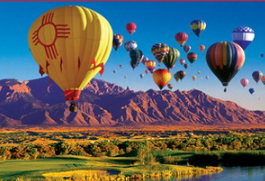 CLICK HERE for the Daily schedule and make sure you check the wind conditions before heading to the park. 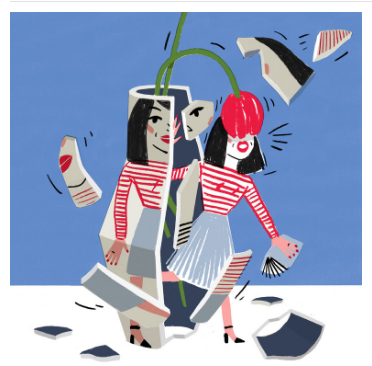 From the Wizard of Odd, Tim Burton's  Miss Peregrine's Home for Peculiar Children. Definitely not his best time at bat, but a few good hits. And sometimes you just want to take one for the home team......

The story:When Jacob discovers clues to a mystery that spans different worlds and times, he finds a magical place known as Miss Peregrine's Home for Peculiar Children. But the mystery and danger deepen as he gets to know the residents and learns about their special powers... and their powerful enemies. Ultimately, Jacob discovers that only his own special "peculiarity" can save his new friends. 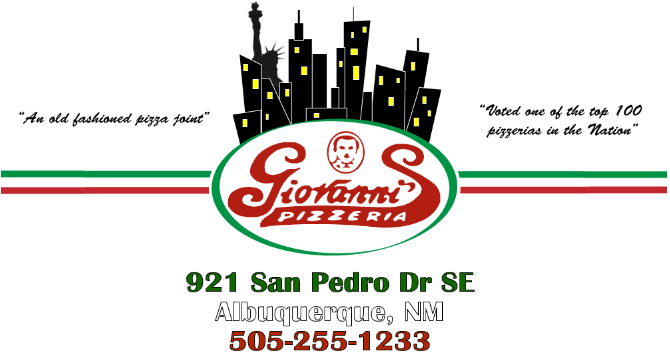 IT'S ABOUT THE JOURNEY - Armchair travels

Hot For Hours, No Glass To Break

I love coffee. I really love hot coffee. And I have been around the block hunting for the optimal method - drip, cold brew, percolator, Nespresso - you've probably been there too. Before last weekend, I had reluctantly abandoned French Press because I didn't want to just brew one cup at a time - and if I left a second cup in the carafe, it went cold. Not anymore, Monty... 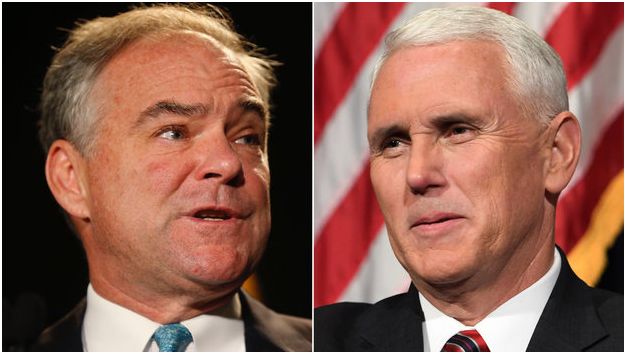