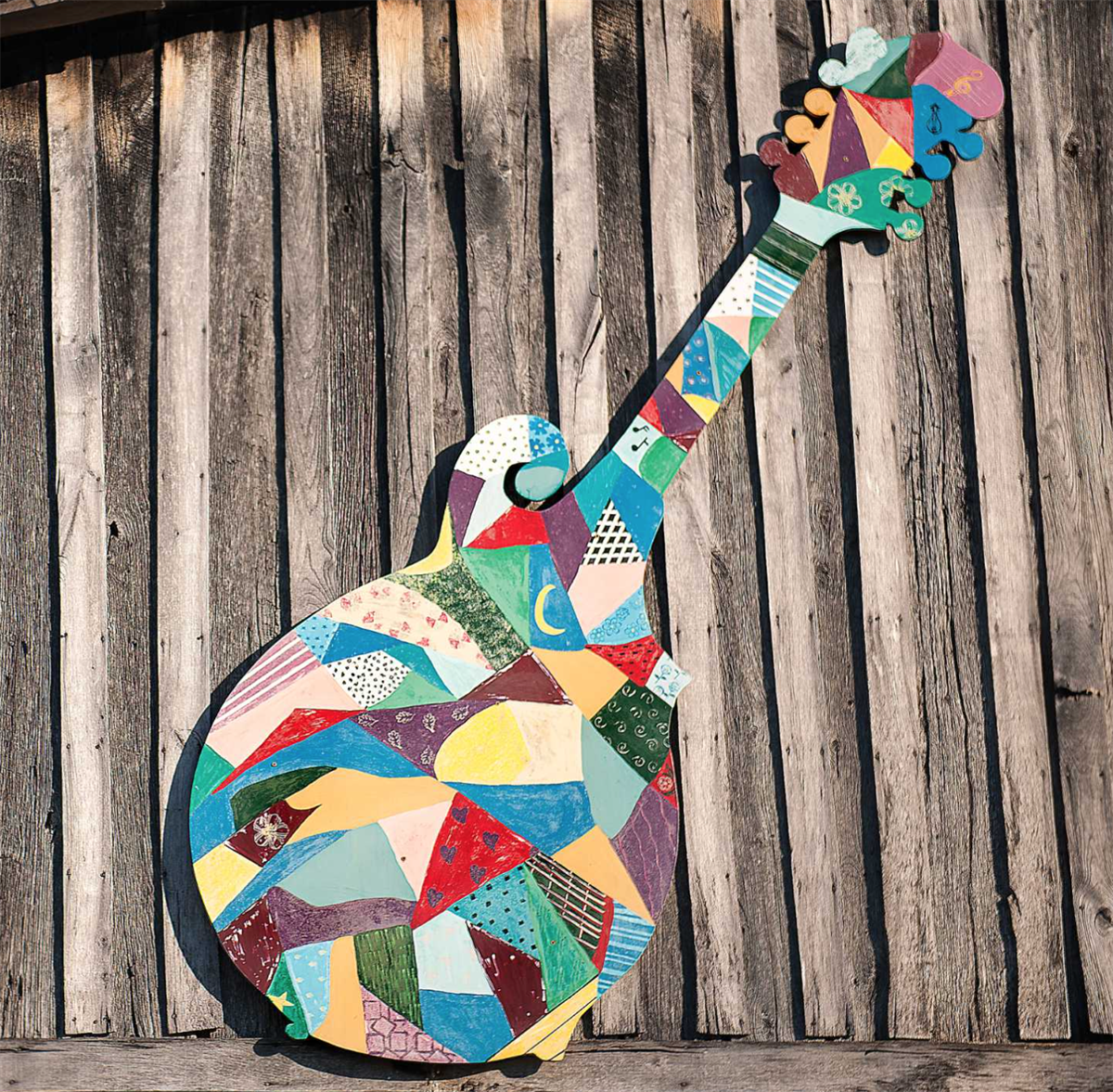 Pictured above: Rosine KY - the Home of Bluegrass

THIS WEEK'S WEATHER OR NOT: 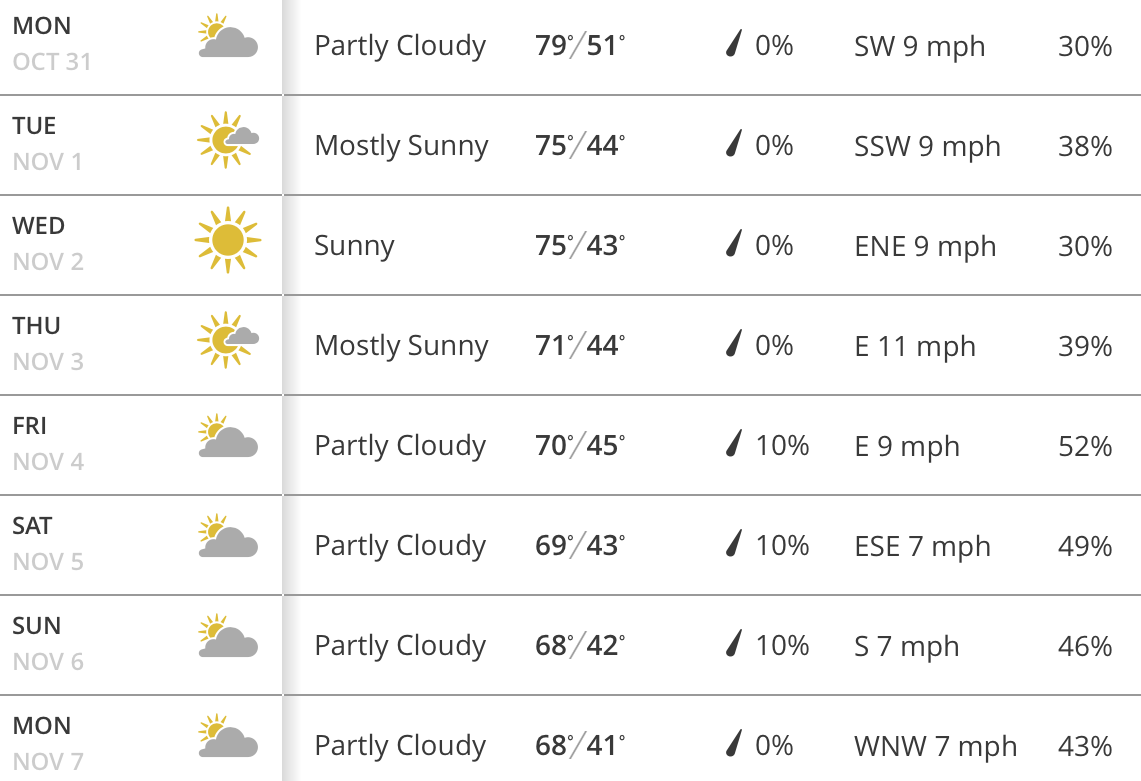 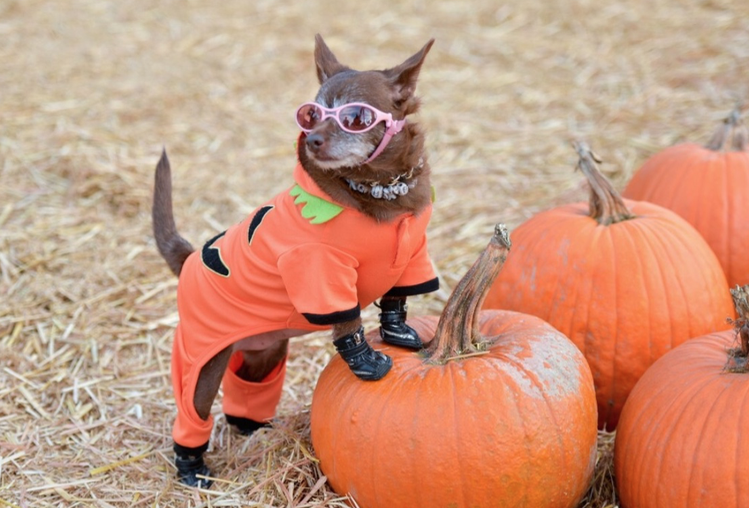 We recommend Early Voting - now through Nov. 5th at 18 location.

If you are in line at your voting location by 7PM, you'll be allowed to vote. 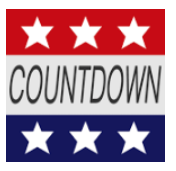 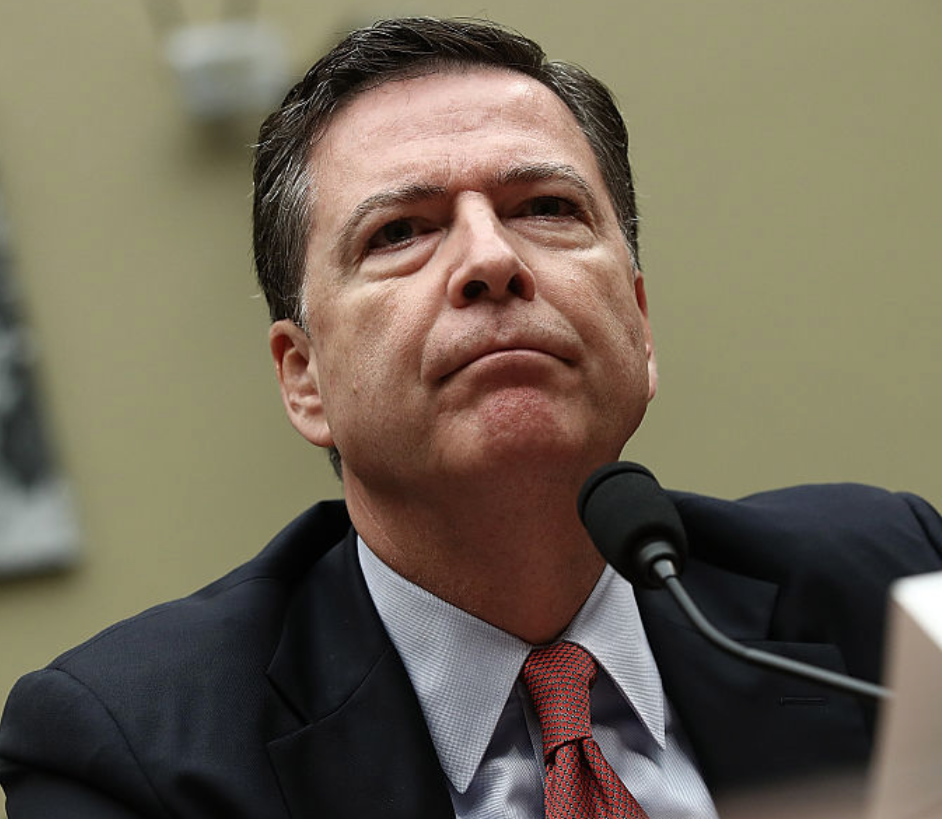 PENALTY BOX:  Loretta Lynch, Harry Reid, Jeanine Pirro and legions of ex-prosecutors are yelling FOUL re FBI Director Jas Comey's seemingly " big league mistake"  on Friday, 11 days prior to the election. Described by critics as "light on facts", "heavy on innuendo", "inappropriate", "deeply troubling",to mention a few descriptors, the Director sent a 3 paragraph letter to Congress announcing the FBI had found additional evidence that might be relevant to the investigation of Secretary Clinton's use of a private server. Is this meddling by the executive branch of government? It would appear so. [ TIME OUT and for the record: at the time he wrote the letter, the Director had neither possession of nor warrants for the emails in Anthony Weiner and Huma Abedin's computer(s) - and no evidence they contained pertinent or new information.]

More troubling is how "a little bit of knowledge is a dangerous thing" plays out. Director Comey may not have wished to "create a misleading impression" but almost immediately the GOP nominee told supporters how "huge" this news was: "In my opinion. This is bigger than Watergate."

The GOP candidate is taking advantage of the controversy to further his "Crooked Hillary" and 'The system is rigged" allegations. This weekend he added a new criticism of the Clinton immigration policy: "Let's Do the math!" and alleged she could "triple the size of our country in a week." In the "Don't believe everything you hear" column: fact checkers report Trump made 27 false claims yesterday - and that was one of them.

With 8 days remaining, the big question is: HOW SMART IS THE AMERICAN PUBLIC?

Peel away the controversy, innuendo, dirty tricks, lies and outrageous false claims, and ask yourself: What's best for the country? Not just splinter groups, special interests, disenfranchised - but ALL OF US? And what matters most to you? For me, it's feeling safe, quite honestly - I want to go to bed at night knowing we have a President who can assume the mantle of Commander in Chief with the experience, temperament and judgment to do what's best for the country in times of crisis. If you haven't already voted, try to cast your vote with the same clear-headed thinking you'd expect from your President. 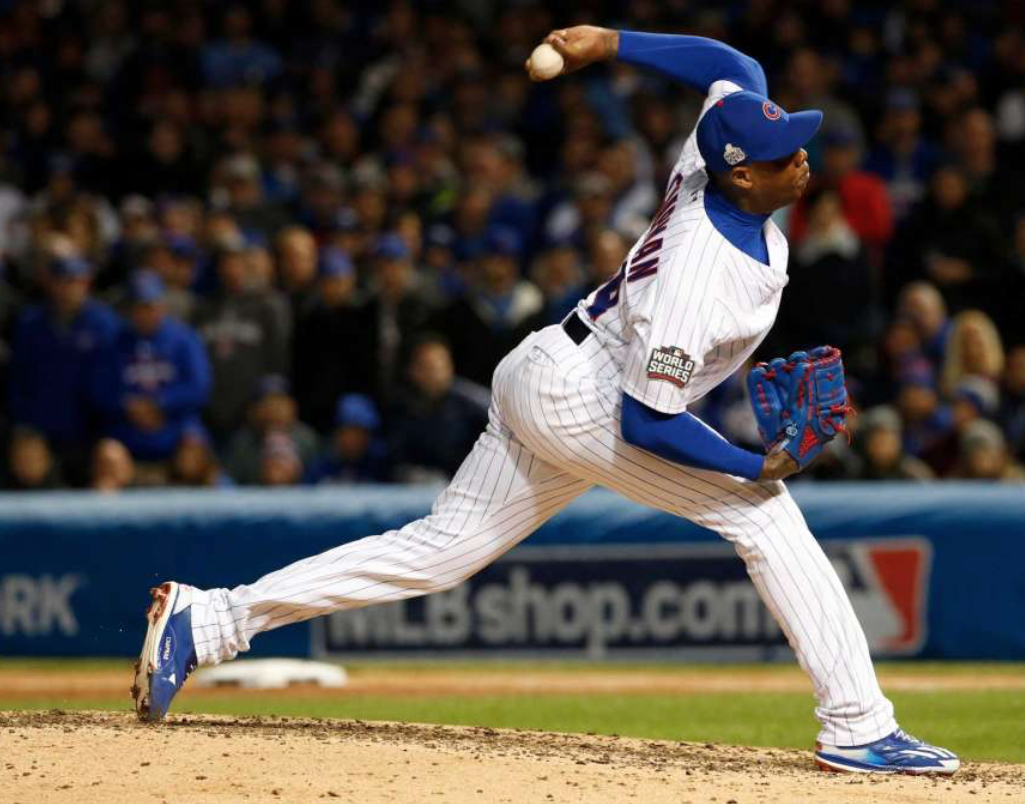 Cubs 3, Indians 2 : Indians lead series 3-2. There are those who say the World Series is just the distraction we need right now and thanks to Aroldis Chapman, the Cubs got eight outs for a pressure-packed save in Game 5, holding off the Cleveland Indians and forcing a longer series. YIKES! Have they finally found their game?Today is a travel day, with Game 6 back in Cleveland tomorrow night.

FOR WHOM THE MAC CHIMES: Not for you, if you're buying the new MacBook Pro. Called by some "iconic" and others "annoying," the Mac start-up chime, first introduced in 1991, tolls no more.The new MacBook Pros turn on automatically once the display is lifted. 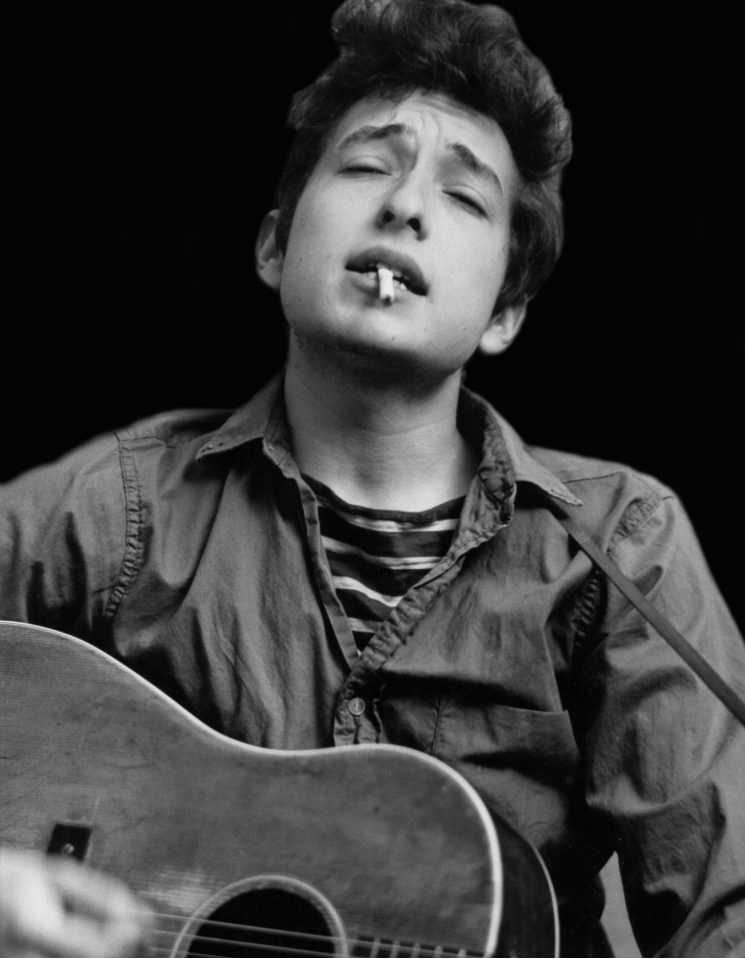 LIKE A ROLLIN' STONE: Update - it looks like Bob Dylan is leaning towards hitting the road for Stockholm and claiming his Nobel Prize in Literature on December 10th. The Times, They Are A'Changin - looks like members of the Academy who criticized the songwriter as "impolite and arrogant" will be whistling a new tune...Don't think twice,guys, it's alright. 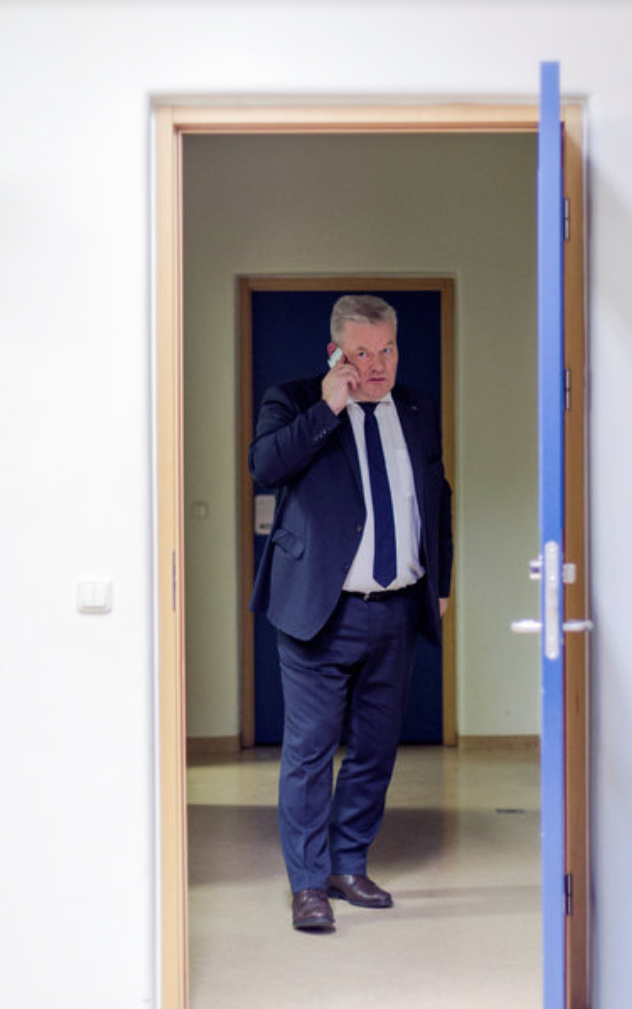 "The election for Iceland’s Parliament, the world’s oldest, highlighted the fragmentation of the political landscape. A dozen parties fought for power over an electorate of about 260,000, barely enough to fill three American football stadiums."

LOWERING THE PRIME: Sigurdur Ingi Johannsson, a name we never really learned how to pronounce, has resigned. Really?  C'mon, you know who he is... seems like the Pirates have gotten him to jump ship - after the collapse of his center-right Progressive Party and loss of 11 seats, leaving it with eight. Yes, the insurgent, anti-establishment Pirate Party capitalized on a wave of anger over corruption and placed second place in Iceland's general election.Caveat exemptor. 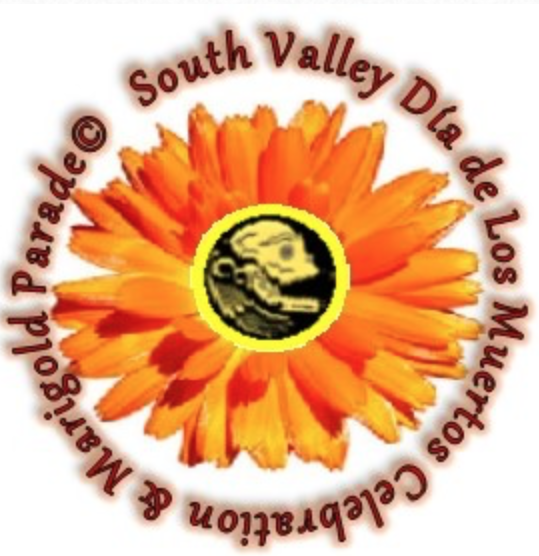 In Albuquerque, Day of the Dead (Dia de los Muertos) celebrations take place over several weeks in October and November, although the holiday is traditionally celebrated between October 31st and November 2nd.

Families remember deceased loved ones and honor them by building offering altars (ofrendas) where sugar skulls are placed, along with offerings of pan de muertos (bread). The holiday is festive although the subject may not be, as spirits are welcomed back into peoples' lives for another year.

The Marigold Parade and Festival takes place in Albuquerque's South Valley on the first Sunday in November - this year that's this coming Sunday, November 6th.

This is a great community event - CLICK HERE for details 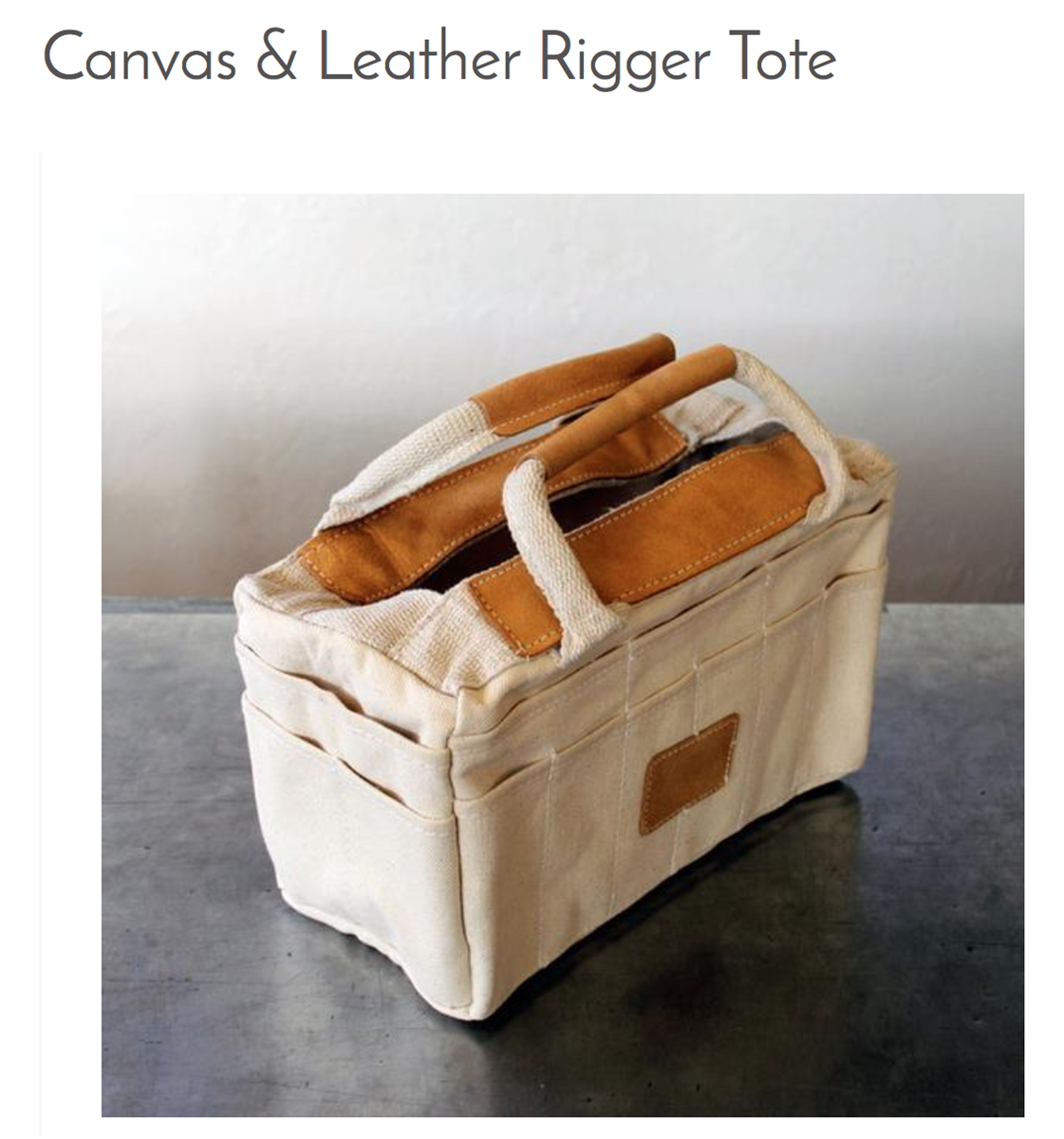 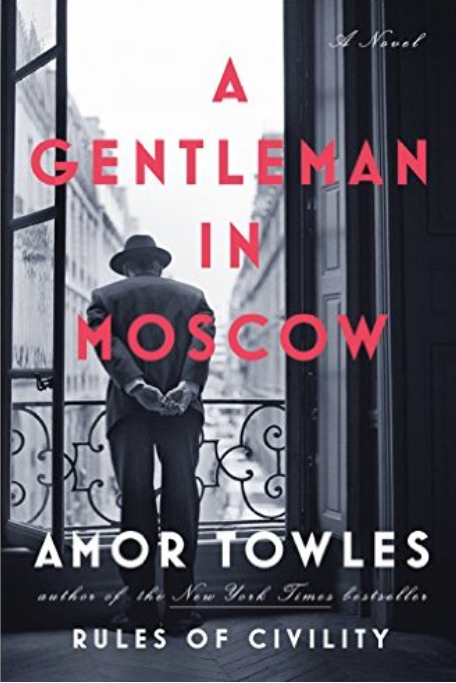 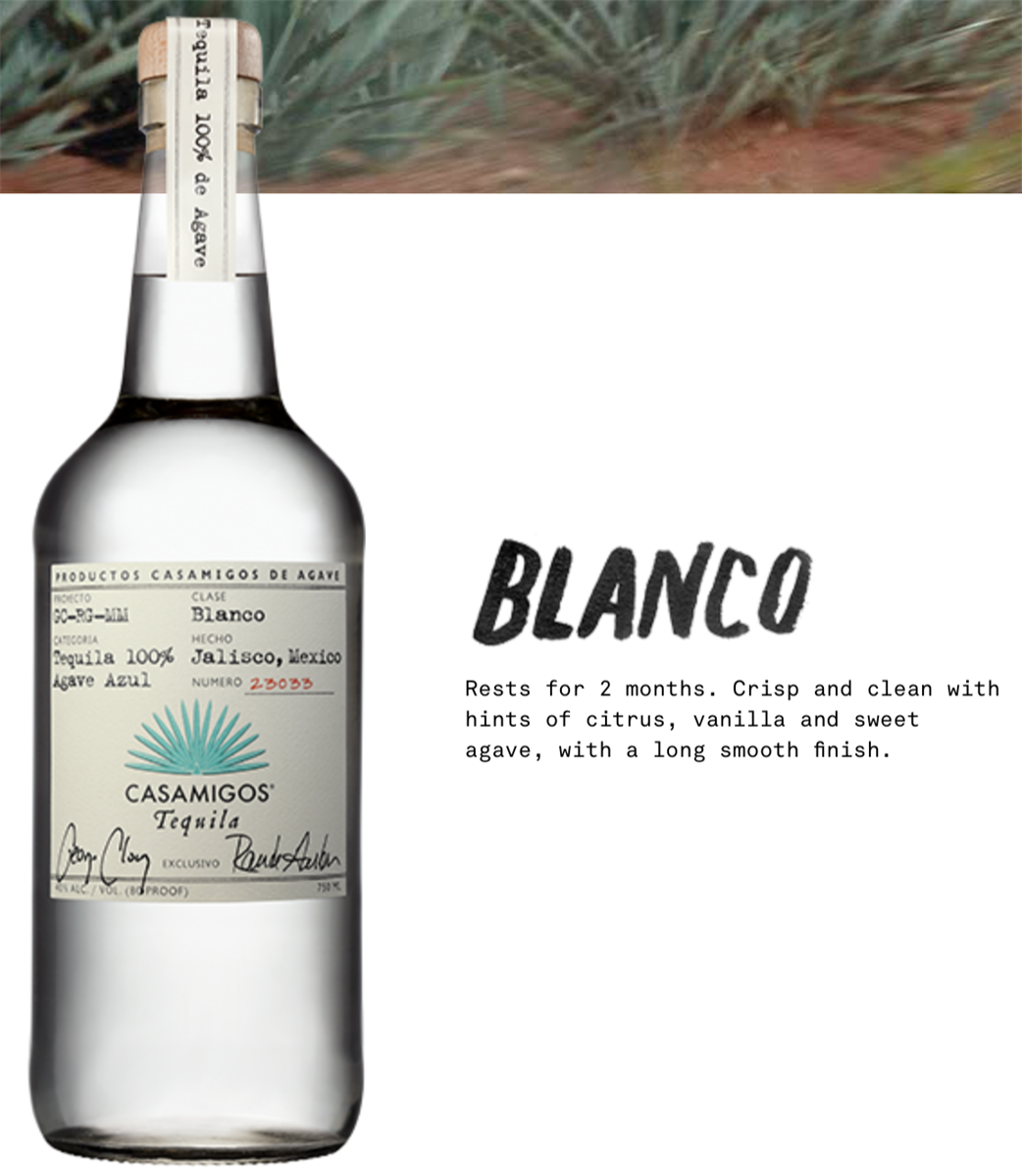 REPEAT AFTER ME [I went yesterday]: 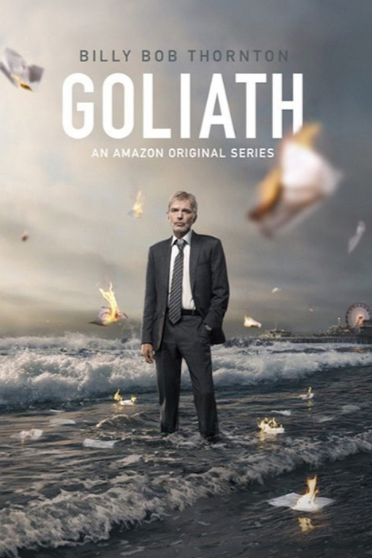 Once a powerful lawyer, Billy McBride is now a washed up ambulance chaser, who spends more time in bars than the courtroom. When Billy reluctantly agrees to pursue a wrongful death lawsuit against the massive law firm he helped create, a vast and deadly conspiracy comes to light. Billy and his team end up in a life-or-death trial against the ultimate foe, which could end up helping Billy find redemption and exact revenge on the firm. The Amazon original series is created by David E. Kelley and Jonathan Shapiro.

( Goliath isn'tBOSTON LEGAL - we should be so lucky...) 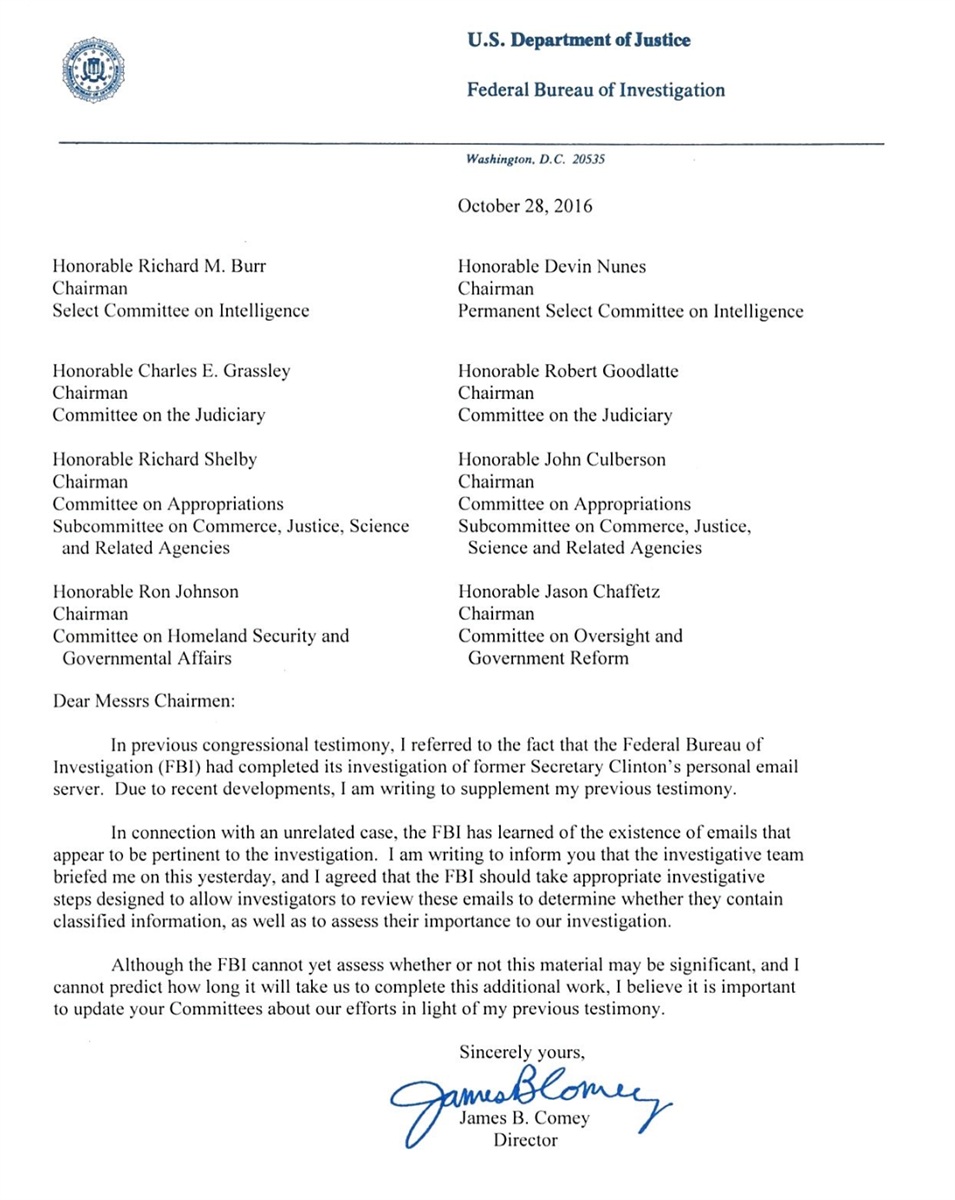