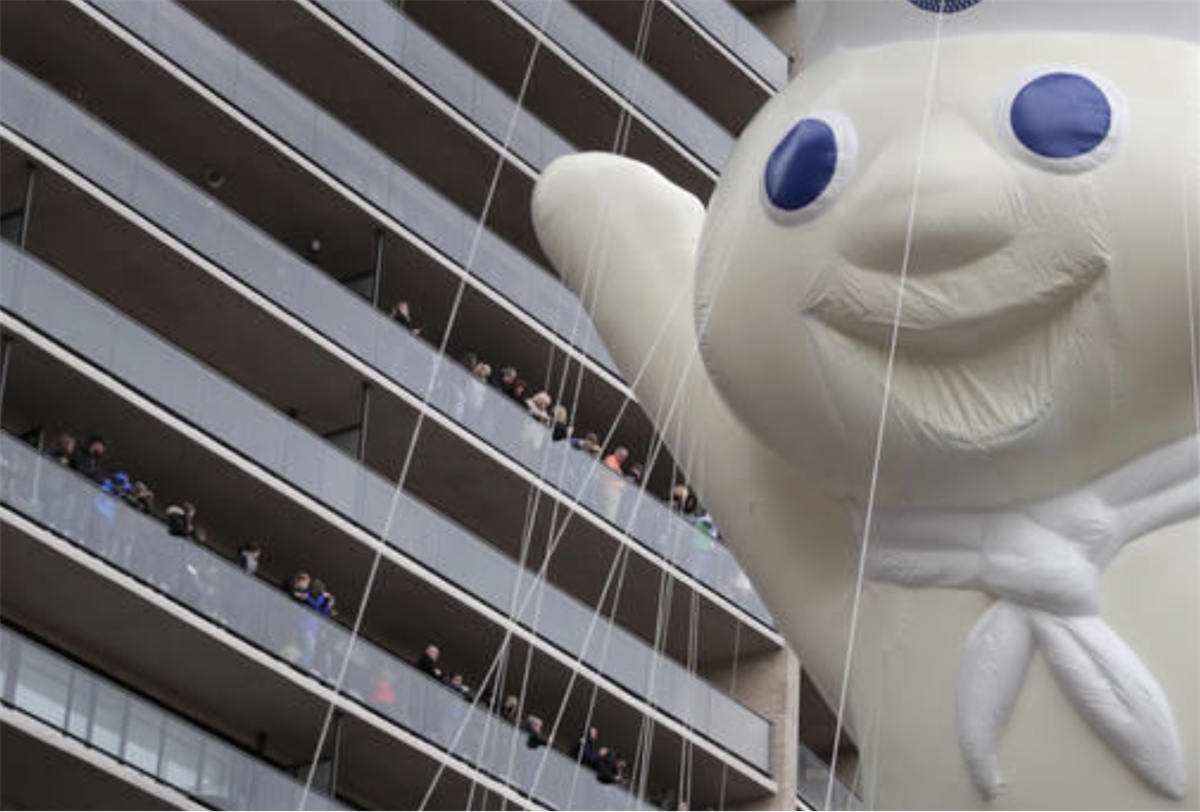 Pictured above: Not the only Doughboy in NYC 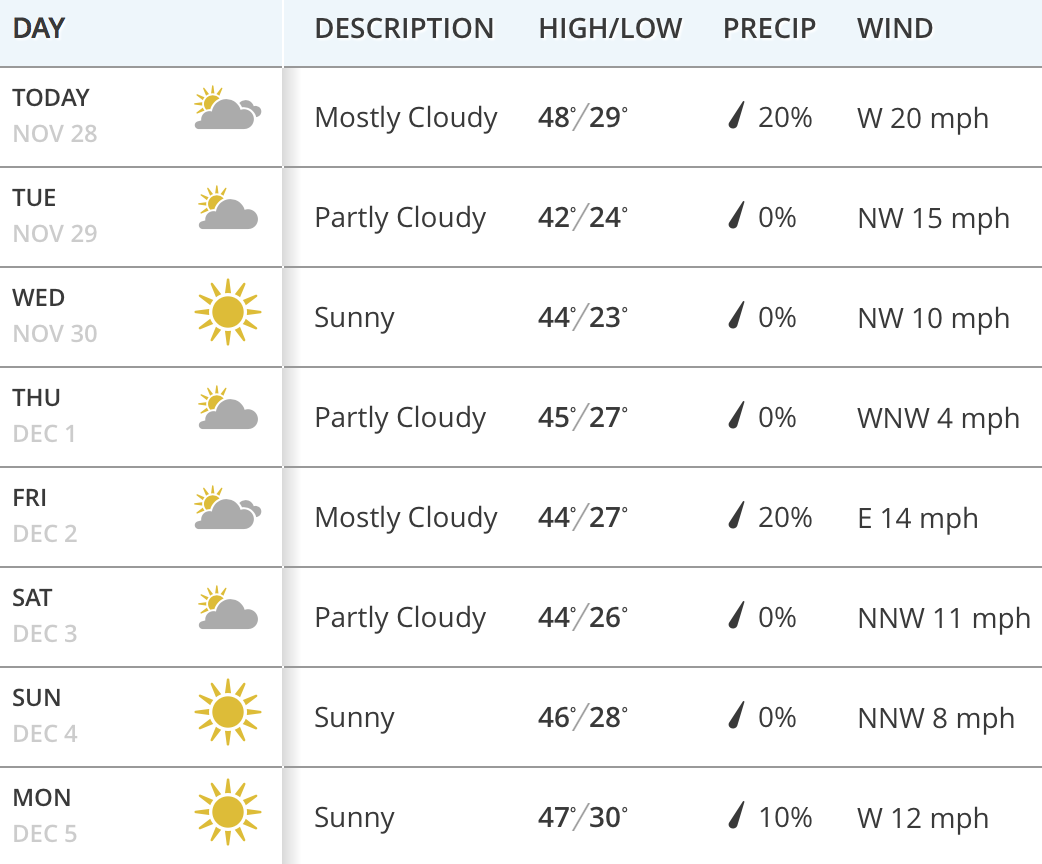 FAR FROM THE MADDENING CROWD: South Pacific island ditches fossil fuels to run entirely on solar power. Although the residents of T'au Island's (part of American Samoa) power bills remain the same – around US$80-100 per month for an average household – the reliability and self-sufficiency of the new system had been a cause of celebration on this remote outpost, with neighbours Ofu and Olosega islands planning to follow suit by Christmas. Heads up, NM - Clean energy trumps dirty coal.

DEC 5TH DEADLINE: Closing time. That's what the Army Corps of Engineers is saying to Dakota Access Pipeline protesters in North Dakota. Not a Happy Thanksgiving for these Native Americans....

Trump Claims ‘Millions’ Voted Illegally, Citing No Evidence. Really? Trump's calling Stein and Clinton sore losers, and says he "won the popular vote if you deduct the millions of people who voted illegally." Note to diary: this accusation-driven instead of evidence-based reporting really needs to be questioned by the American public. Regardless of how we feel about the media, one thing is for sure: we do expect POTUS to tell the truth (Read more on this subject). 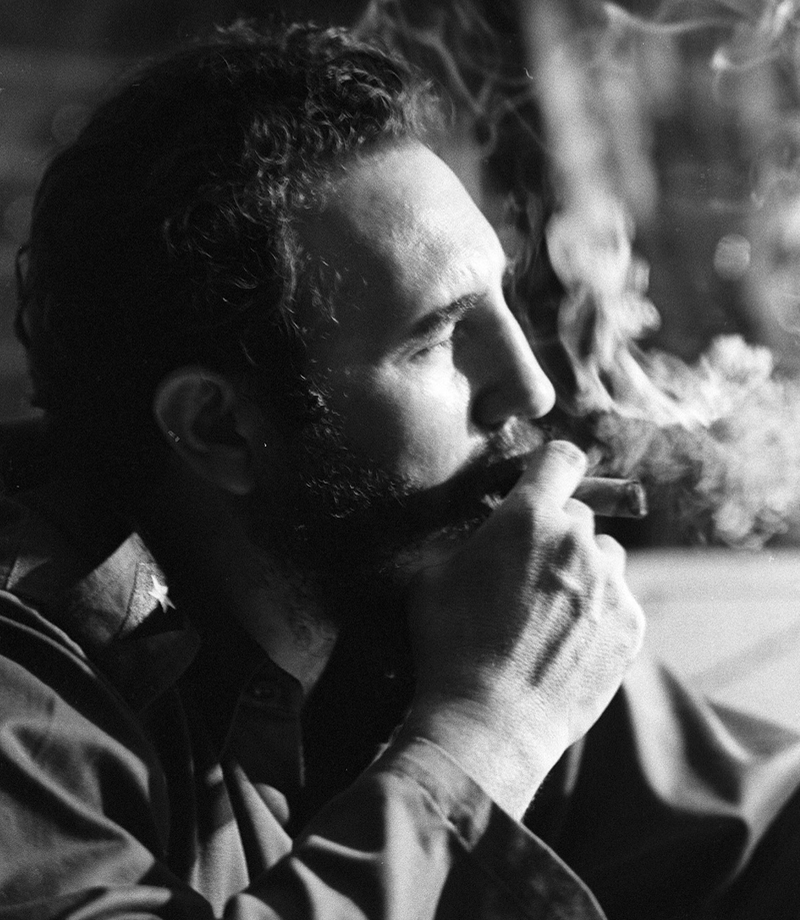 Fidel Castro, Cuban Leader Who Defied U.S., Dies at 90. "He towered over his Caribbean island for nearly five decades, a shaggy-bearded figure in combat fatigues whose long shadow spread across Latin America and the world. Late Friday night, Raúl Castro announced that his brother Fidel Castro died. " Mixed reviews from la gente.    Not a Top Ranking Destination: Vladimir Putin and Theresa May are among the world leaders who have already decided not to attend the funeral of Fidel Castro. 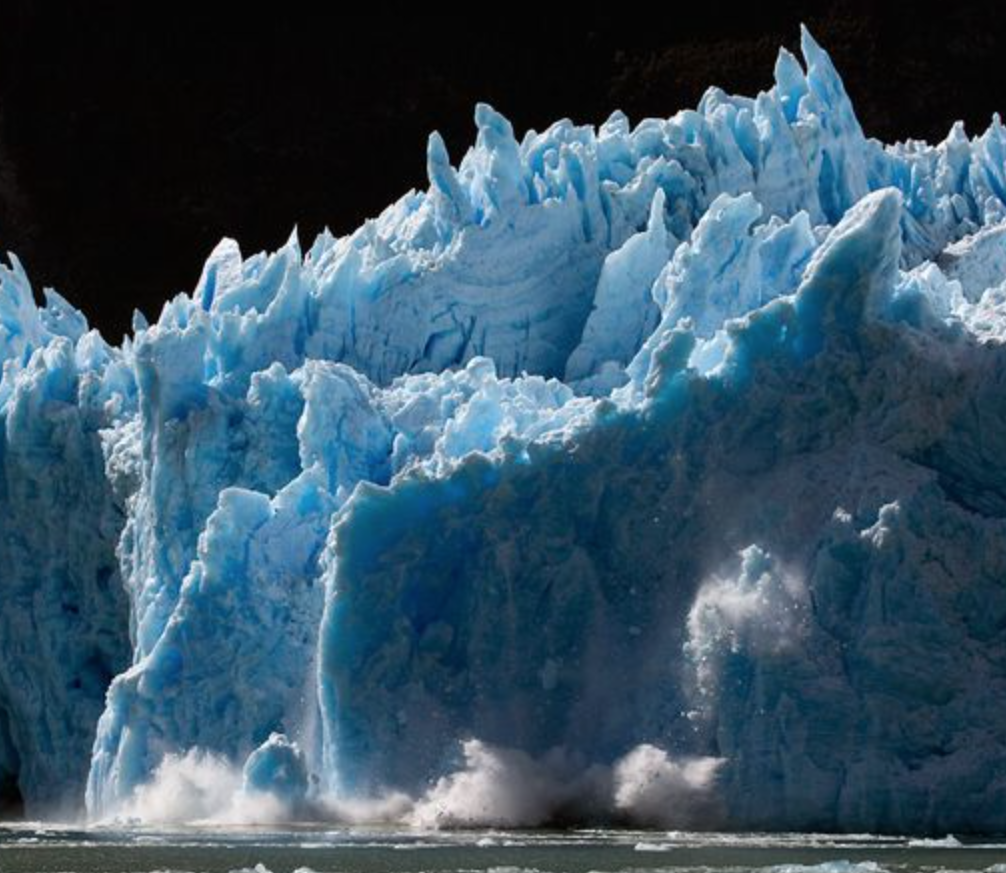 BYE-BYE  Donald Trump is poised to eliminate all climate change research conducted by NASA as part of a crackdown on “politicized science”, his senior adviser on issues relating to the space agency has said.  NASA’s Earth science division is set to be stripped of funding in favor of exploration of deep space, with the president-elect having set a goal during the campaign to explore the entire solar system by the end of the century.This would mean the elimination of Nasa’s world-renowned research into temperature, ice, clouds and other climate phenomena. [It would also mean the President-elect needs to live to be 154 years, by my calculations, unless his solar journey winds up ahead of time.]

IN NEED OF A HERO? Here are 10 to choose from CLICK HERE  CNN HEROES  All-Star Tribute is an award-winning television special created by CNN to honor individuals who make extraordinary contributions to humanitarian aid and make a difference in their communities.  Note to Diary: Sunday, Dec.11th 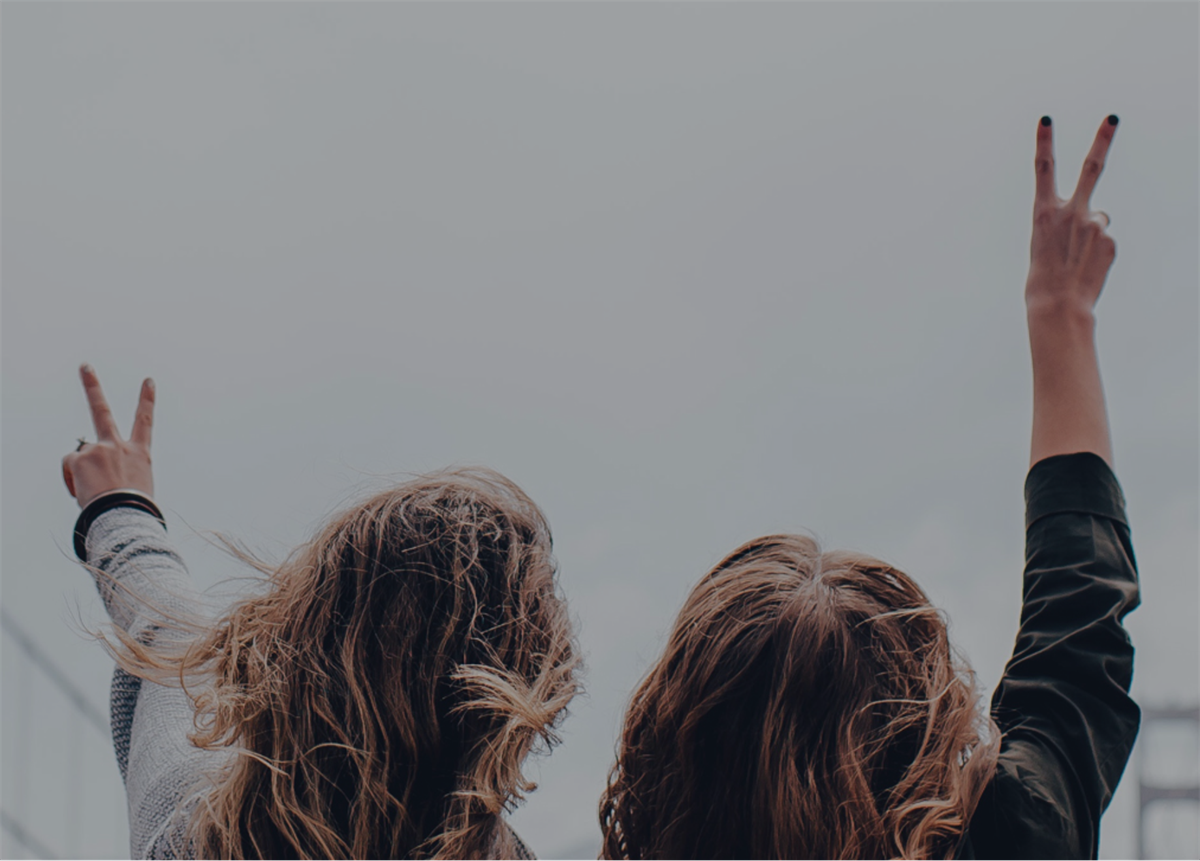 November 29, 2016   Help others through the gift of your time, donations, goods or your voice.

#GivingTuesday is a global day of giving fueled by the power of social media and collaboration.
Celebrated on the Tuesday following Thanksgiving (in the U.S.) and the widely recognized shopping events Black Friday and Cyber Monday, #GivingTuesday kicks off the charitable season, when many focus on their holiday and end-of-year giving. 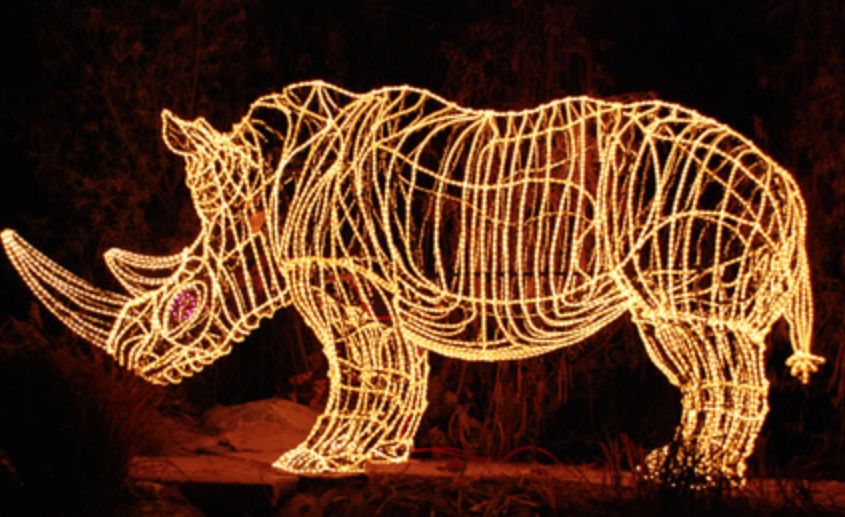 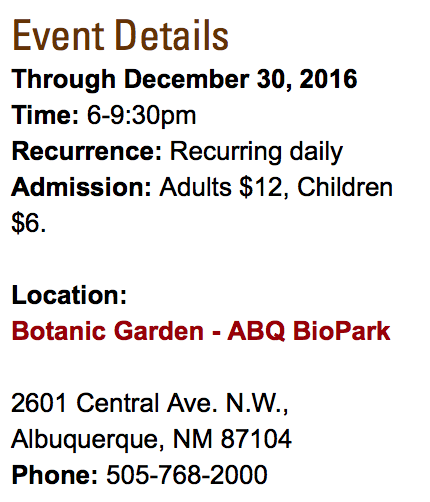 iSEE:  MOONLIGHT -  charts the life of a black gay youth named Chiron as he grows up in a rough neighborhood in Miami.

iEAT:  INDIGO CROW in Corrales - sit in the bar and try the fondue (if they'd perk up the restaurant area, it would make a BIG difference)

iREAD: HOT MILK - Deborah Levy -  [guardian review here] Short-listed for the Man Booker - from amazon: "Sofia, a young anthropologist, has spent much of her life trying to solve the mystery of her mother’s unexplainable illness. She is frustrated with Rose and her constant complaints, but utterly relieved to be called to abandon her own disappointing fledgling adult life. She and her mother travel to the searing, arid coast of southern Spain to see a famous consultant--their very last chance--in the hope that he might cure her unpredictable limb paralysis."  But Dr. Gomez has strange methods that seem to have little to do with physical medicine, and as the treatment progresses, Sofia's mother's illness becomes increasingly baffling."

iYouTUBE/NETFLIX: THE CROWN: "At a time when Britain was recovering from war and her empire was in decline, a young woman took the throne as a matter of duty not desire. Prepare for a world full of intrigue and revelations in The Crown. "  GOBSMACKINGLY GOOD.

iTV: QUEEN SUGAR on the Oprah Network (OWN) Charley: likeable enough? Not so sure. Direction: heading further south.

Nancy Meyers was born in Philadelphia. Her father was an executive in a voting machine manufacturing company. She produced, among other films, Private Benjamin and went on to direct The Parent Trap, What Women Want, Something's Gotta Give and It's Complicated.

This recipe Isn't Complicated. But she is known for her exquisite interiors, so don't spill this on the couch. 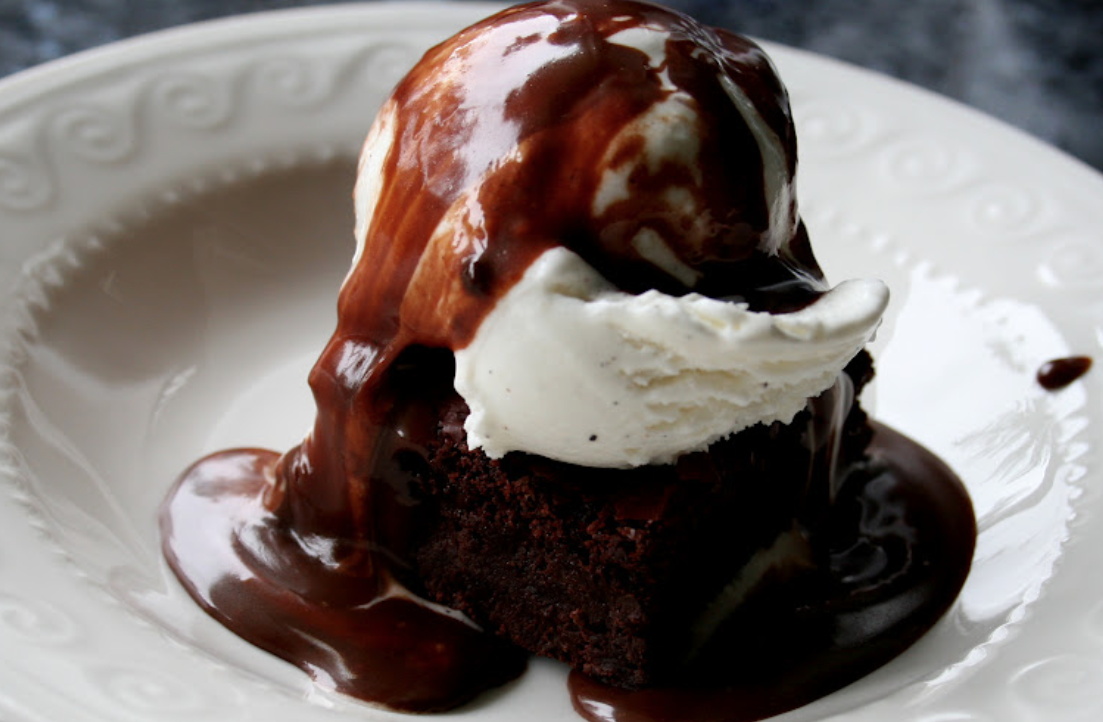 This is a very thick sauce. You may want to stir in milk at the end until it is the consistency you prefer. While this recipe can be doubled, a little goes a long way.

The sauce can be refrigerated up to 1 week. Reheat slowly in the top of a double-boiler or in the microwave.

THE NEXT BEST PLACE: PORTLAND OR 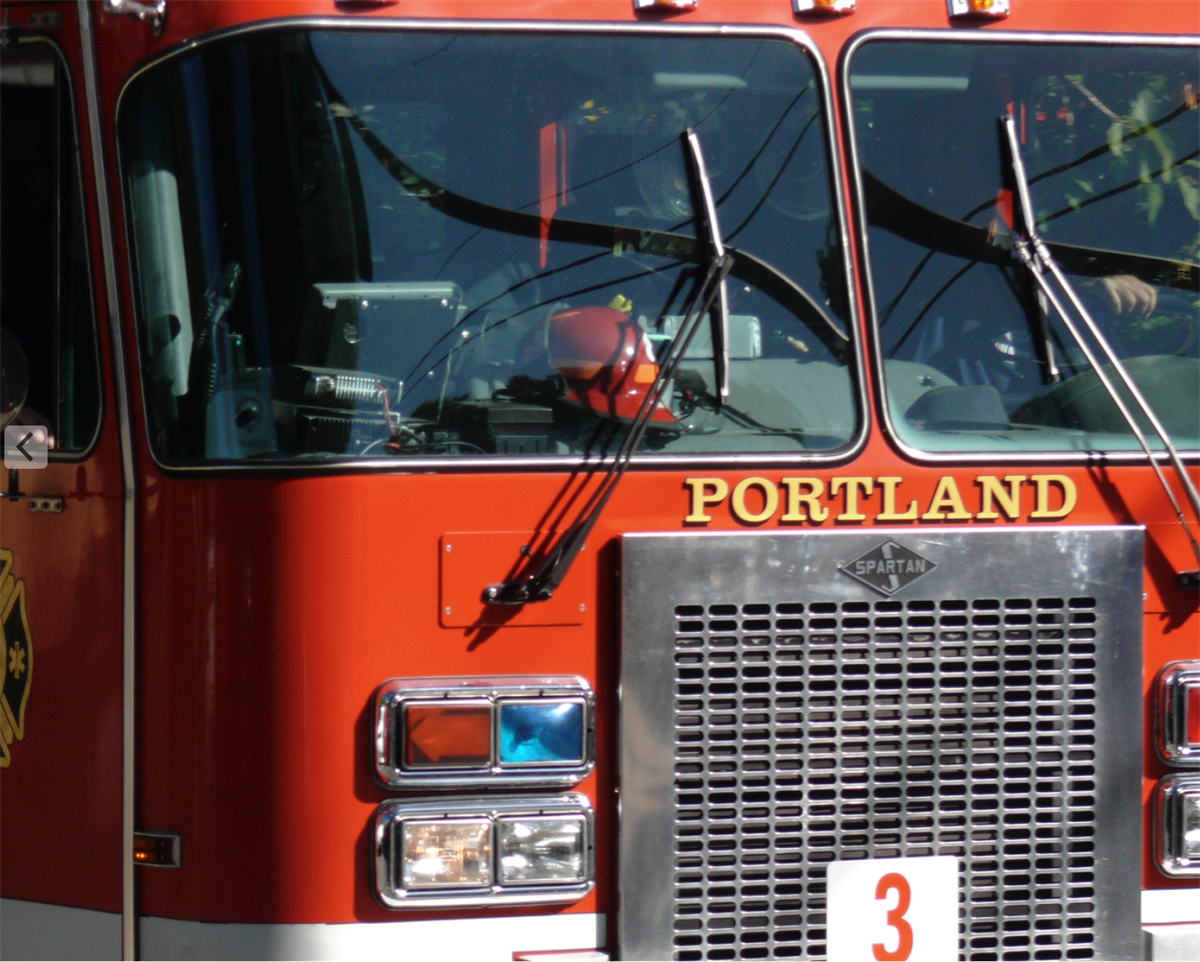 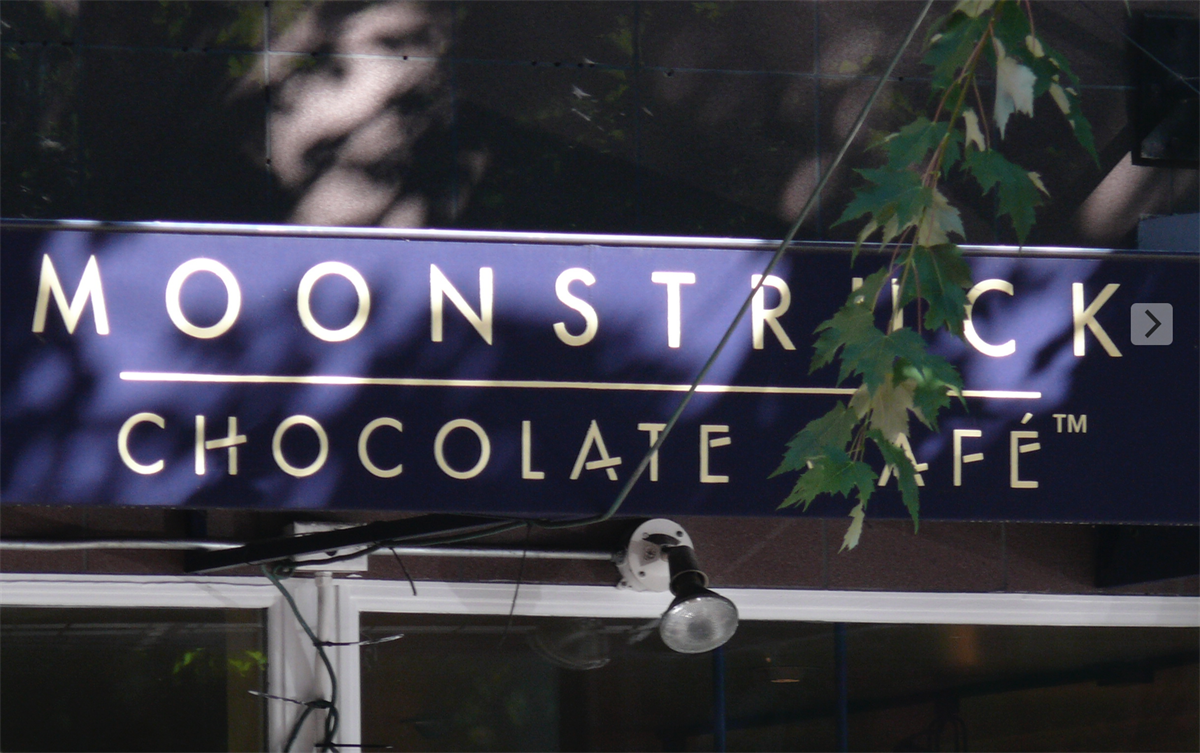 WHERE TO STAY: The Sentinel, The Heathman, The Nines, Ace or Modera, or - for a tiny departure from the norm: The Caravan

HOW TO GET THERE: iflyswa

Suggested day trips: Pinot Noir country, OR Country Fair, OR coast (depending on when you're there)

Turn your morning coffee into a great Latte in less than 60 seconds - this is one of the best presents I've ever been given. 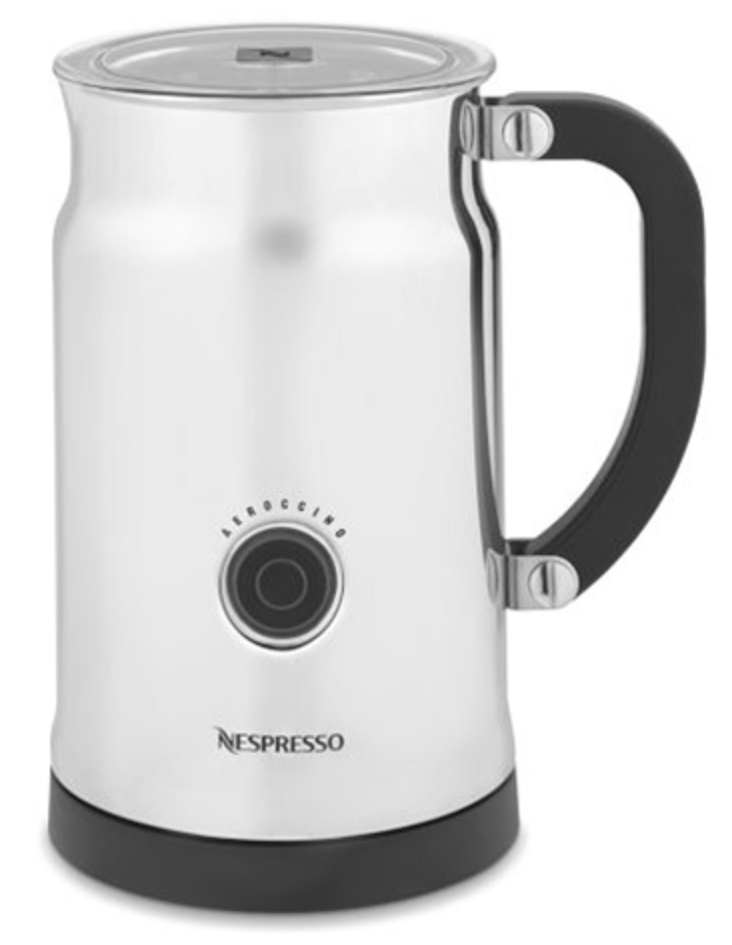 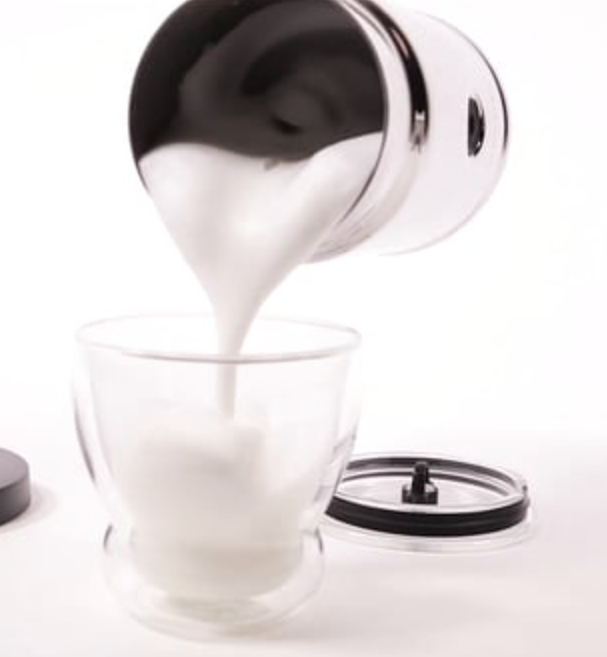 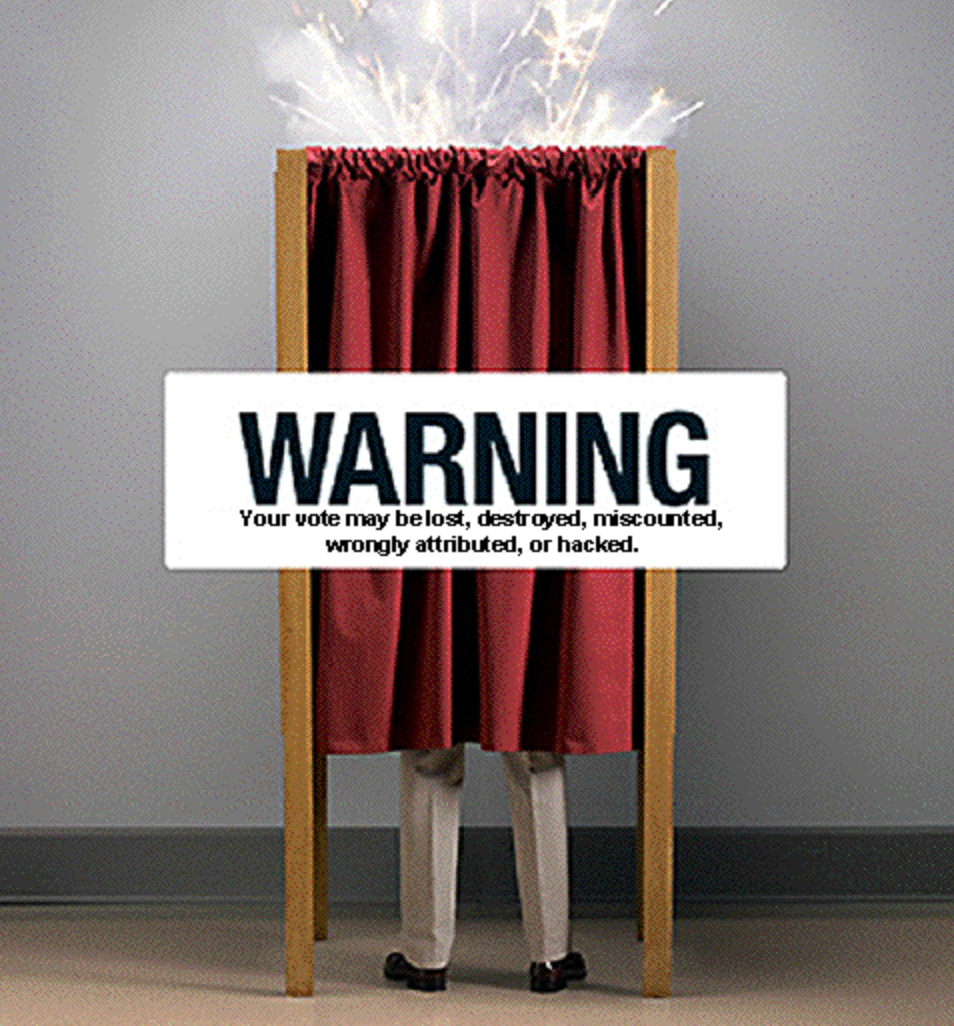