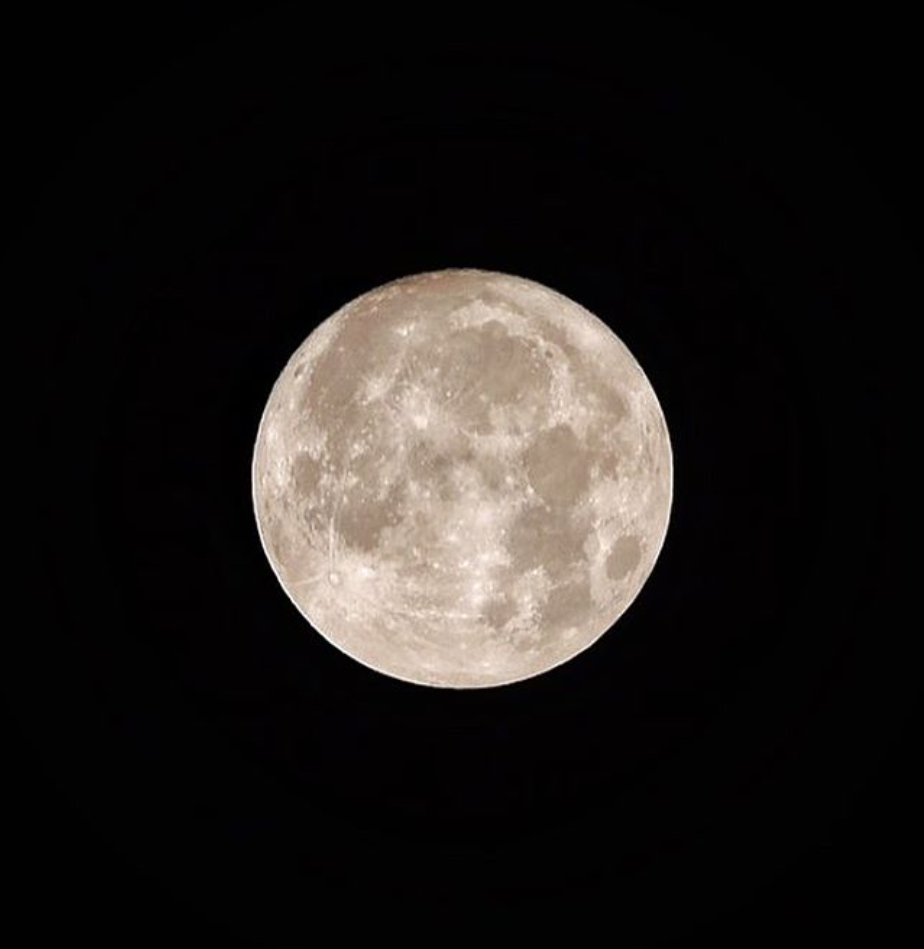 This Week's Weather or Not 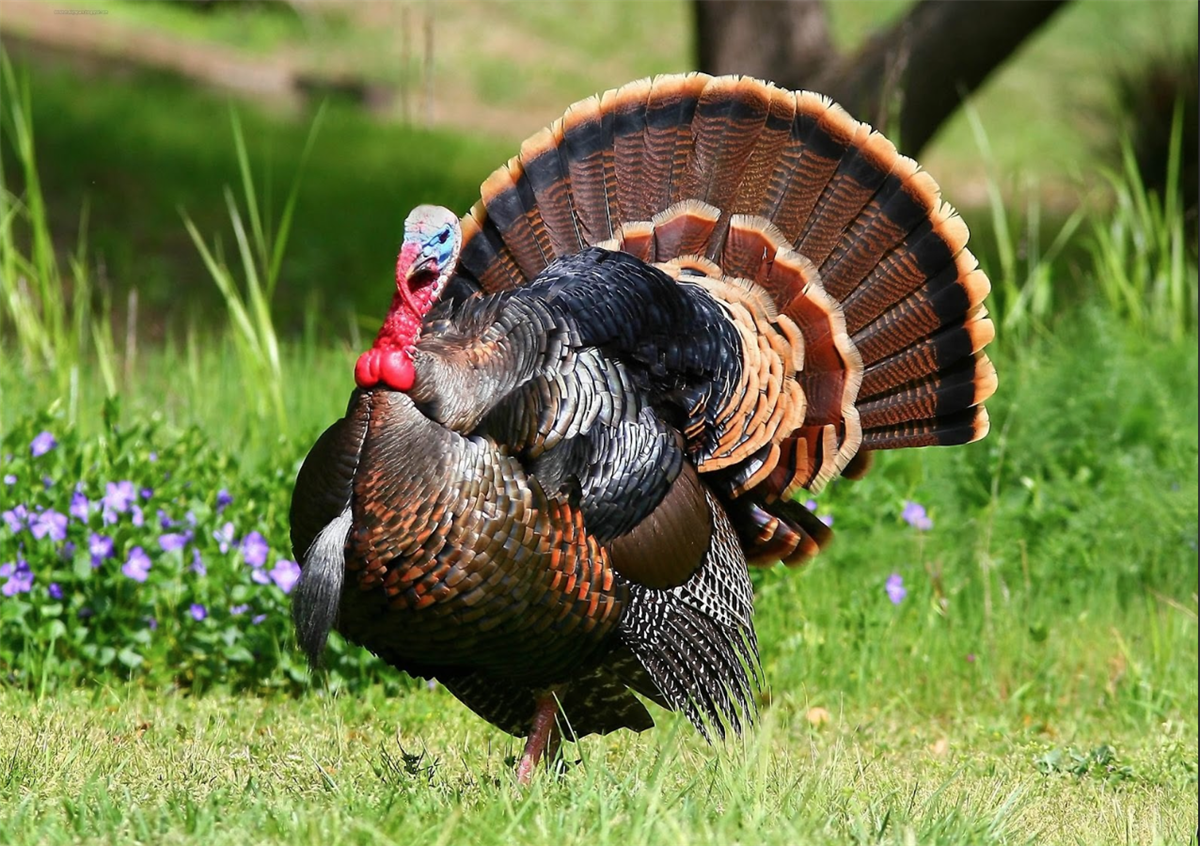 May we do all the good that we can, by all the means we can, in all the  ways we can,

in all the places we can, at all the times we can, to all the people we can,

for as long as we can.

The American Thanksgiving - "The Times asked 15 families from across the country to show us the holiday dishes they make that speak most eloquently about their heritage and traditions. The stories of these home cooks help tell the story of the nation, the story of who we are." To read a great article, CLICK HERE

HEARD ON THE STREET:

MIKEY IN THE MIDDLE? The Apprentice: DNI Clapper ("You're fired"),Trump (HIRE?). NSA Chief Mike Rogers went AWOL last Thursday... and showed up at Trump Tower. Not the first time opinions differ on Transition Team's list of "Only I know the finalists."

MERKEL TO SEEK 4TH TERM - Since the US election, speculation had mounted regarding whether Ms. Merkel would bow to pressure and run again to uphold liberal values in a world transformed by Mr. Trump’s victory and Britain’s vote last summer to leave the European Union. Whether that is her mission or not, the Chancellor is viewed by many to be the lone voice in the wilderness when it comes to Western values and respect for human dignity.(Germany has 1million plus refugees, while our next prez is considering a ban on anyone stepping onto US shores from a Muslim country.)

BREAKFAST OF CHAMPIONS: Fueled by Red Bull, Tang,Three Musketeers and pockets full of bacon, Karl Meltzer, 48, covered 2,190 miles over 14 states in 45 days 22 hours 38 minutes, to set new Appalachian Trail record. (NOTE TO DIARY: The Appalachian Trail, the Continental Divide Trail, and the Pacific Crest Trail form what is known as the Triple Crown of long–distance hiking in the United States).

DENTON COOLEY DEAD AT 96 - renowned surgeon who was the first to implant a totally artificial heart in a patient - and in the process, went from being Michael DeBakey's protege to archival, a feud that lasted 40 years.

THE OTHER MODEL'S HUSBAND DIDN"T DO SO WELL - "divisive and conquered," Nikolas Sarkozy bows out of race for the right's candidate in next May's French elections.

JAPAN'S PRIME MINISTER SHINZO ABE met with President-Elect Trump on Thursday...and with Ivanka...and with Jared. Who knew? Certainly not us with limited press access and the 24th floor's golden veil of secrecy. Sound fishy...er, sushi? Hold the security clearances, pass the wasabi.

GOODBYE GWEN IFILL- Saturday's celebration of the life of a trailblazing and widely respected print and TV journalist was described as a revival meeting for America. Held at Washington's Metropolitan AME Church, thousands paid tribute with gospel music, Ifill's favorite "Hallelujah Chorus" and a "diversity of hues and heritages" that remind us all that there is nothing wrong with America that cannot be cured by what is right with America. "Her life and work made all of our lives better" - Sherrilyn Ifill, Gwen's cousin. A real "empty chair " on the News Hour - we'll miss you, Gwen.

SHOULDER TO SHOULDER - Christian, Jewish and Buddhist leaders attended prayers at a Washington DC mosque to emphasize solidarity. In addition to all the promises made to his supporters, in his acceptance speech Trump promised to be a president for all Americans - Keep the faith, Baby.... 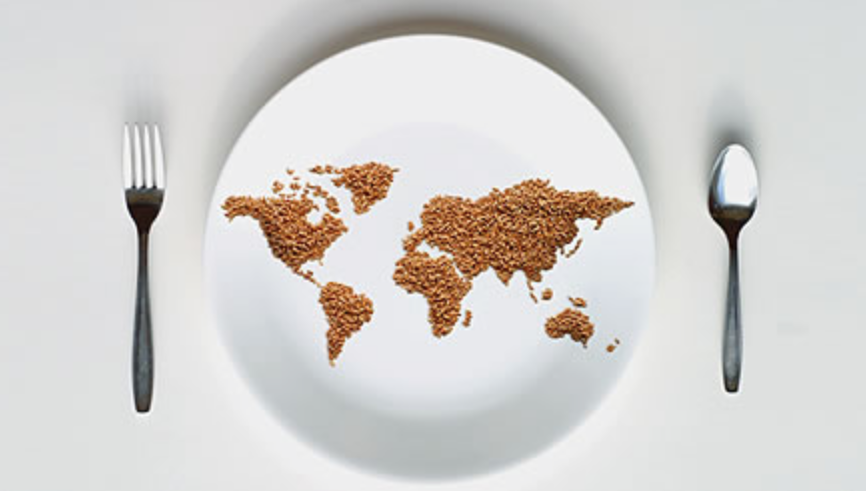 FEED THE HUNGRY : The homeless in Albuquerque, our Worst-in-the-Nation children living in poverty in NM, and world refugees in crisis.

For some other  ideas on how you can help: A list of relief organizations

Come kick off a great Thanksgiving with an invigorating run or walk--before the parades, football games, and feasting commence!  Sign up today! A portion of the proceeds benefit RunFit -- After School Running Program for Kids.

THE NUTCRACKER AT POPEJOY: 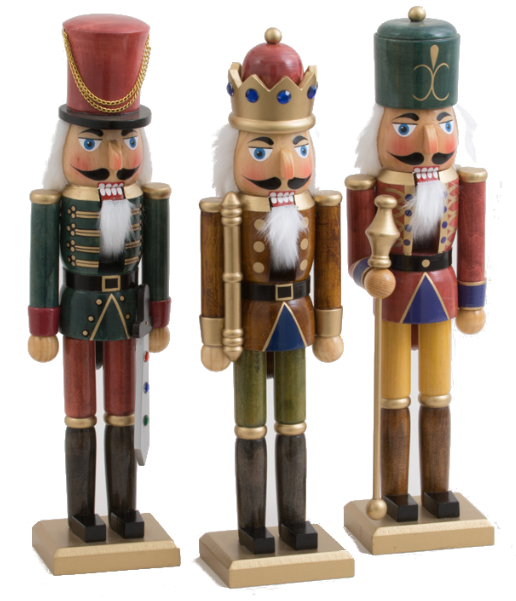 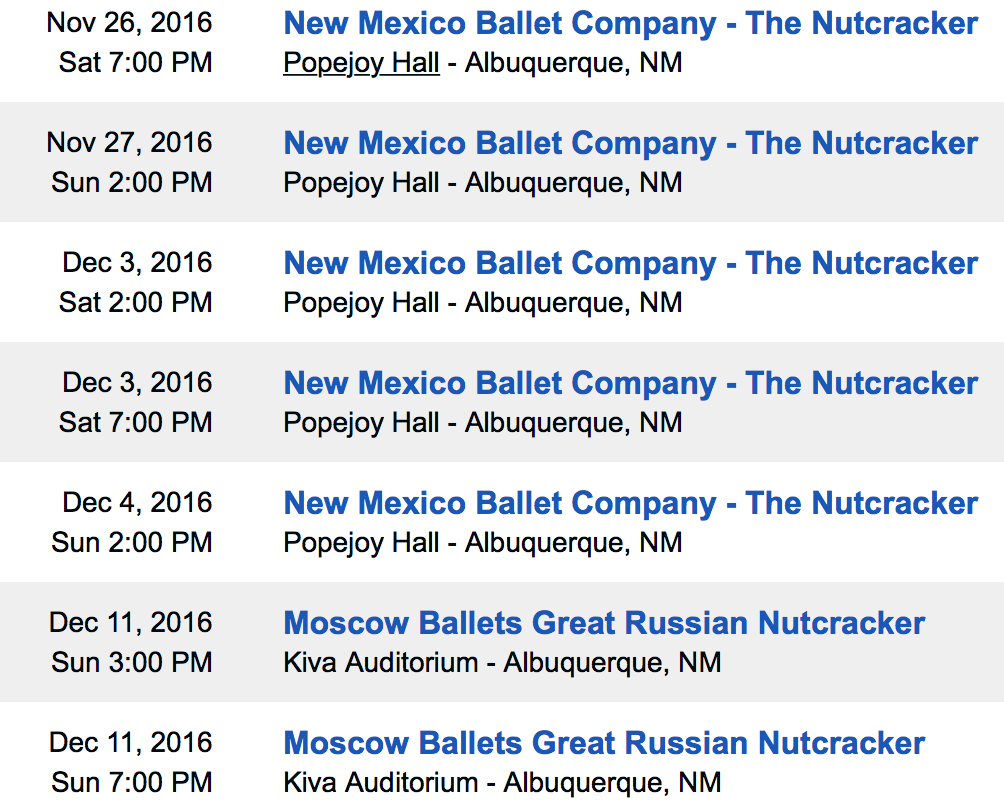 What if this year we took the money we often spend on items that are consumed, outgrown, lost or set aside and contribute to organizations that need our support? Maybe by casting our net a little wider this year, we can begin the work of healing, understanding, helping and giving. Hasn't the time come to cross that bridge?

THE OFF-SEASON TRAVELLER:  The Vineyard 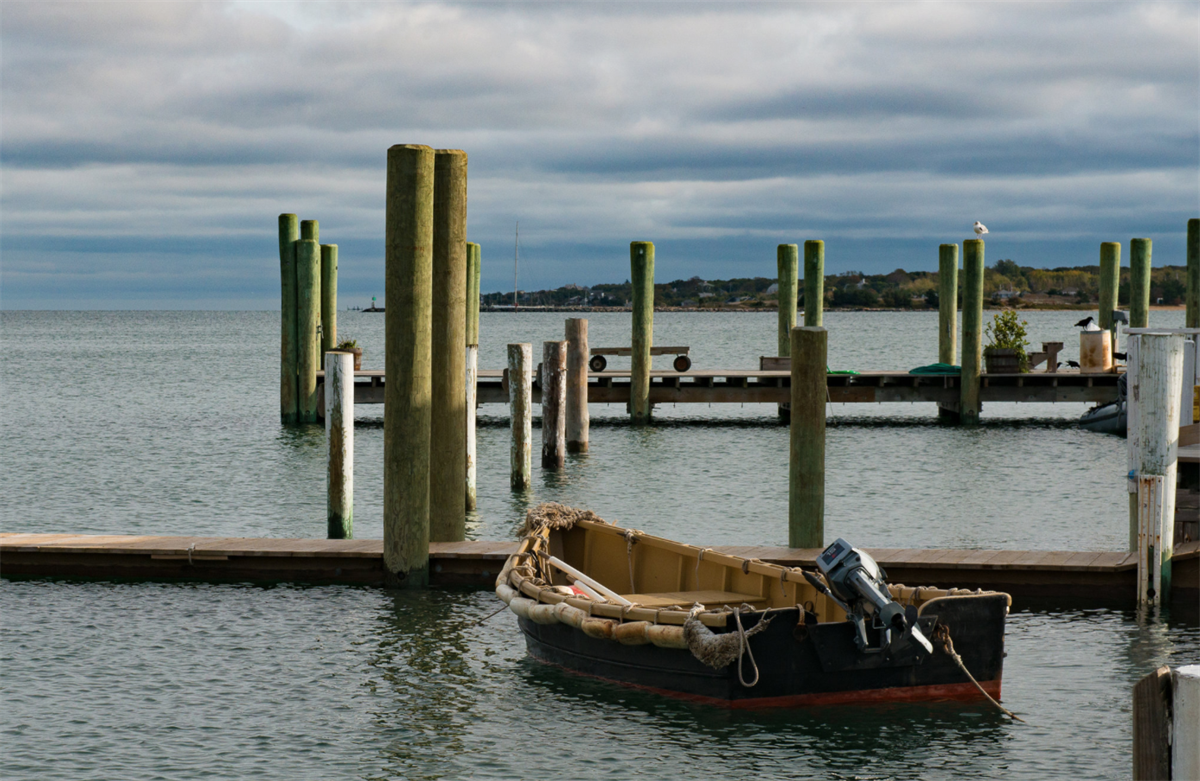 Solitary beach walks, browsing the stacks at Bunch of Grapes, breakfast at Among the Flowers...

(And a runner-up, If that's your cuppa: CLICK HERE)

iREAD:  The Man Without a Face: The Unlikely Rise of Vladimir Putin (Masha Gessen)

A chilling and unflinching portrait of one of the most fearsome figures in world politics.

In 1999, the “Family” surrounding Boris Yeltsin went looking for a successor to the ailing and increasingly unpopular president. Vladimir Putin, with very little governmental or administrative experience—he’d been deputy mayor of St. Petersburg, and briefly, director of the secret police—nevertheless seemed the perfect choice: a “faceless” creature whom Yeltsin and his cronies could mold in their own image. Russia and an infatuated West were determined to see in him the progressive leader of their dreams—even as Putin, with ruthless efficiency, dismantled the country’s media, wrested control and wealth from the business class, and destroyed the fragile mechanisms of democracy. Within a few brief years, virtually every obstacle to his unbridled control was removed and every opposing voice silenced, with political rivals and critics driven into exile or to the grave.
Masha Gessen has experienced and reported this history firsthand, and brings it up to its present moment of unrest and uncertainty. Her spellbinding account of Putin’s rise and reign will stand as a classic of narrative nonfiction.  (amazon)

CUP of Joe: The Grove and Hartford Square

Cocktails (inside): The Artichoke

Best Winter Performance: 6am wake-up at the Bosque del Apache, followed by the 8am fly-out

Best Mussels: Zinc (sit at the bar and split a Caesar) 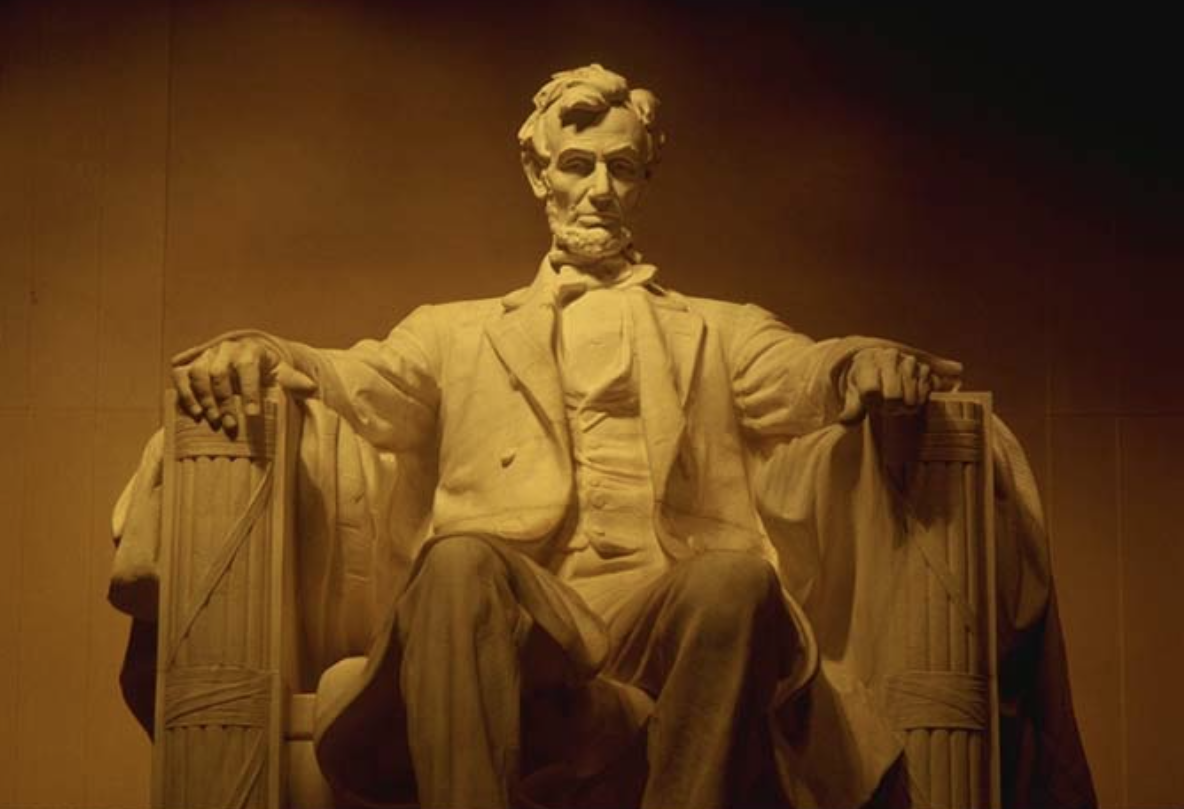