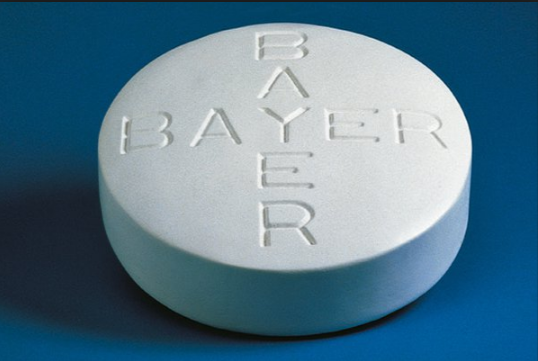 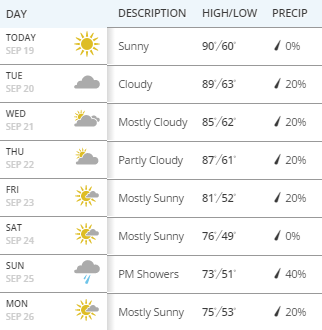 #1 Is it enough to just vote this year?

The Week in Review:  Yikes, where to start?

In a matchup of doctor's notes of doctors-of-note (namely Drs.Lisa Bardack and Harold Bornstein) - even Dr.Oz received low marks when his cutting was found suspect. Did we really learn anything? In the Red Column: those fast food fries are catching up with the GOP candidate. In the Blue Column: whether you like her or not - Hillary's pneumonia was "no small potatoes".

A new plot twist in the Birther Saga: In trying to end the controversy,Trump blamed Hillary for starting it.

And speaking of headaches: Bayer announced last week that it plans to buy Monsanto for $62 billion.In cash. That's likely to spell M-I-G-R-A-I-N-E for most small farmers.

What happens in Vegas, stays in Vegas - too bad the same's not true for our email, as Colin Powell found out last week. In general terms, there was nary a "p.s.  I Love you...."

Meanwhile, it was also a bad week for NC. Ever since they passed the law that says the bathroom you use has to match the gender on your birth certificate, NC has been in the penalty box. First it was Bruce Springsteen singing the blues - last week the NCAA cried foul,handing the Tarheels a 7-0 loss on championship events. (Maybe when Mike Pence is campaigning in NC, he can take some time out to share his Hoosier experience.)

On a far more serious note, the weekend was riddled with bad news in terms of homeland security. With stabbings in a MN mall,a detonated Boston-marathon type bomb injuring 29 in Chelsea [a Manhattan neighborhood], a pipe bomb found in NJ earlier the same day, and last night, the discovery of 5 potentially explosive devices in a backpack discovered in Elizabeth, NJ - Monday morning dawned with still a lot of unanswered questions regarding who the responsible parties are, are the incidences related, etc. All this comes as world leaders head for NY and the UN General Assembly meeting.

Reminder: On the way to work this morning I heard a caller say he carries a gun so he's "on a level playing field with a crazy Muslim terrorist."  Let's look at the math:

And for what we can control: turn off your Samsung Galaxy Note 7 phone and return it. PRONTO. 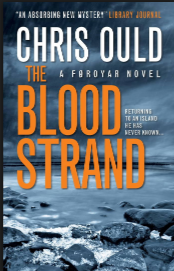 From amazon.com:Having left the Faroes as a child, Jan Reyna is now a British police detective, and the islands are foreign to him. But he is drawn back when his estranged father is found unconscious with a shotgun by his side and someone else’s blood at the scene. Then a man’s body is washed up on an isolated beach. Is Reyna’s father responsible?

Looking for answers, Reyna falls in with local detective Hjalti Hentze. But as the stakes get higher and Reyna learns more about his family and the truth behind his mother’s flight from the Faroes, he must decide whether to stay, or to forsake the strange, windswept islands for good.

See this weekend at Globalquerque    CLICK HERE TO WATCH 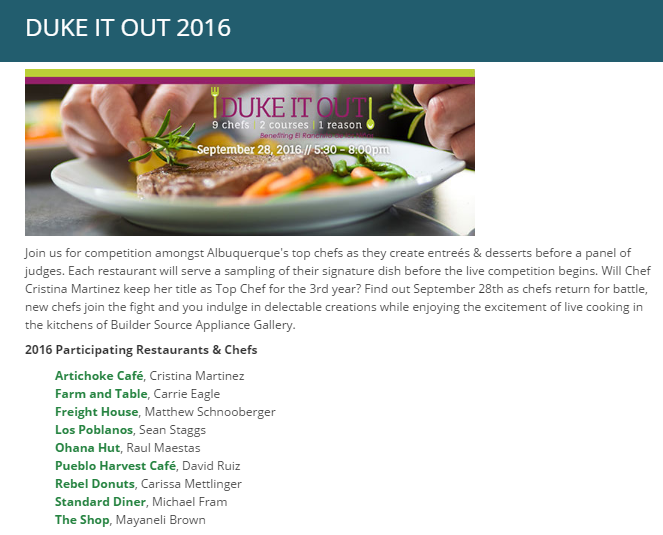 IT'S ABOUT THE JOURNEY - Stay in Town & Travel the World 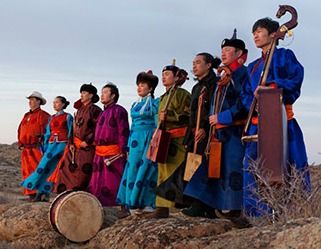 A fun-filled day packed with educational workshops, activities and performances created in collaboration with the NHCC’s Education Department and geared towards both children and adults. 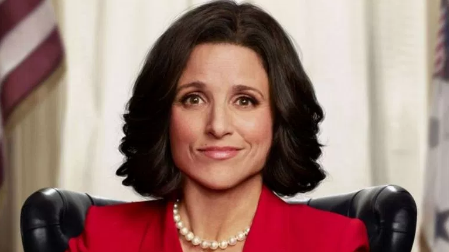