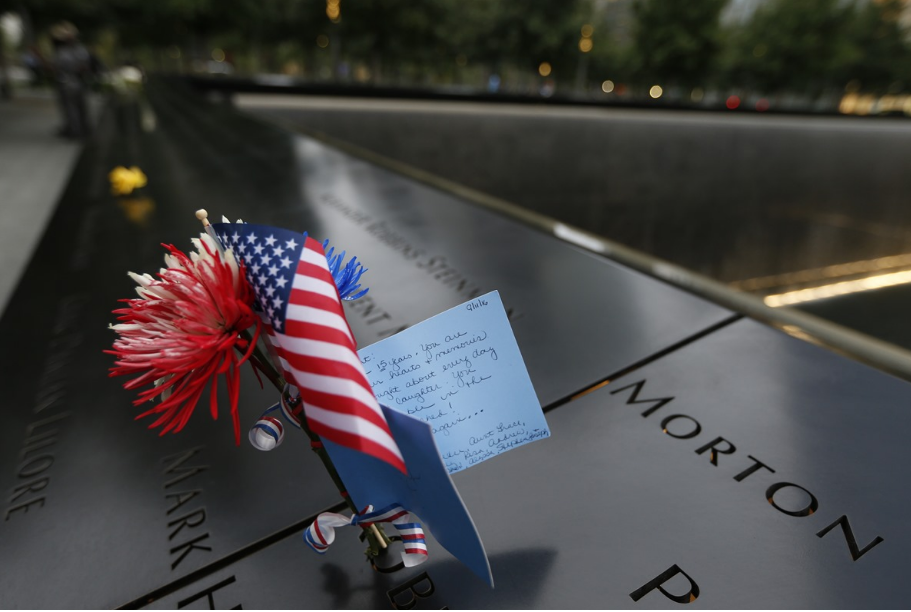 [REUTERS] "Americans remembered the victims of the Sept. 11, 2001 attacks on Sunday at a ceremony marking 15 years, with the recital of their names, tolling church bells and a tribute in lights at the site where New York City's massive twin towers collapsed.

As classical music drifted across the 9/11 Memorial plaza in lower Manhattan, family members and first responders slowly read the names and delivered personal memories of the almost 3,000 victims killed in the worst attack on U.S. soil since the 1941 bombing of Pearl Harbor." 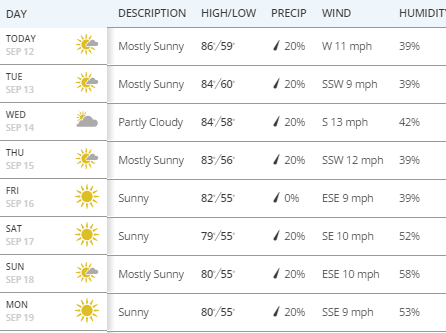 A is for Aleppo – the war torn Syrian city and epicenter of the Syrian civil war, where house to house fighting between Russian- backed government forces and rebel groups supported by the US and Gulf States has raged since 2012. Before Saturday, when Russia and the US hatched the ‘cease-fire plan” which goes into effect today (we hope) – while not a household word, most of us were familiar with Aleppo. Unfortunately that didn’t include Gary Johnson – who will likely link it with Waterloo for the rest of his life.

P is for Putin and those CIA types are trying to tell Donald Trump “No way, Jose” on the compliments. Enough already. Embracing Putin does not a Commander-in-Chief make. See Washington Post open letter: AN OPEN LETTER TO DONALD TRUMP 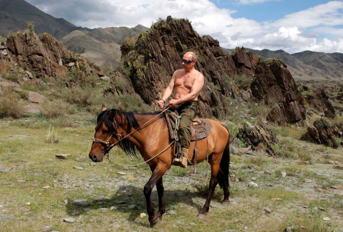 Which brings up T: T is for TODAY, where the consensus is Matt Lauer should have stayed last week. The long [enough already on the emails] and short [no time rebutting Trump’s “I never supported the war in Iraq”] of it is he hammered Hillary with hard balls and slow-pitched Trump in a really poor performance from the mound – which, in this case, was last week’s Commander-in-Chief Forum.

H for Hillary, who between dropping a “basket of deplorables” and picking up pneumonia had a bad week beginning on Friday. On Sunday, Madam Secretary was shuttled off to Chelsea’s apartment from a 9/11 tribute in lower Manhattan. What began as “overheated” became pneumonia, which her campaign finally acknowledged.

Wouldn’t life be simpler if BOTH the candidates released their medical records? Oh, and maybe Mr. Trump could release his tax returns too…

Meanwhile, in Flushing, the news wasn’t about the top contenders. Both Serena Williams and Novak Djokovic went home empty-handed when it comes to 2016 US Open titles. Angelique Kerber was the first German to win since Steffi Graff and took the No.1 world ranking away from Ms. Williams who had held it for an unprecedented 186 weeks. 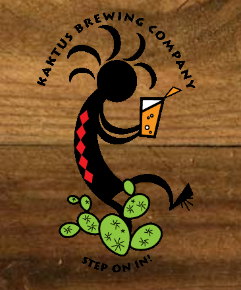 Sounds like a great combo, Brew and buZZ: Kaktus has opened its World Traveler Cafe for the Nyet-at-Night-Alcohol drinker. The Grand Opening is Wednesday.

As for the "brew part" - The Numero Uno reason I think  KAKTUS rocks:

Mark Matheson is The Dude.He's got the chops (classically trained as an enologist, Mark graduated from UC-Davis), the experience (he has been brewing commercially for 35 years) and the BEER IQ to turn out great beer. He has always been about "flavor" (and, on a personal note, he was a great friend to me when I moved to Albuquerque in the mid-90s. We brewed together at ASSETS GRILL and between Mark and the Dukes of Ale, my brewing partner and I rose to #2 in the national amateur rankings).

KAKTUS has been in their Bernalillo location for 3 years, and in Nob Hill since early summer.

For details on the new cafe, Check out this ABQ Business First article 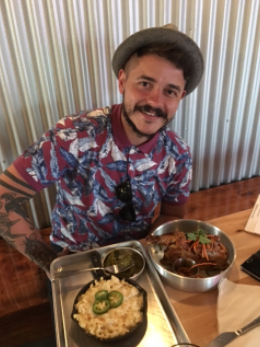 ECLECTIC URBAN PIZZERIA & TAP ROOM : Daniela and Maxime of TORINO AT HOME and Limonata fame are back from their 6-mos vacances in the south of France and their new venture is, in a word, SPETTACOLARE - as they say in Torino "spectacular!"

Dining there last Thursday we tried a Hatch green chile and brie pizza, braised short ribs and crazy-good Brussel sprouts. The Italian chef above, a visitor from London, is just getting ready to tackle the half roasted chicken, which looked pretty spectacular itself.

Menaul, north side, east of University.   ps Try the Porter! 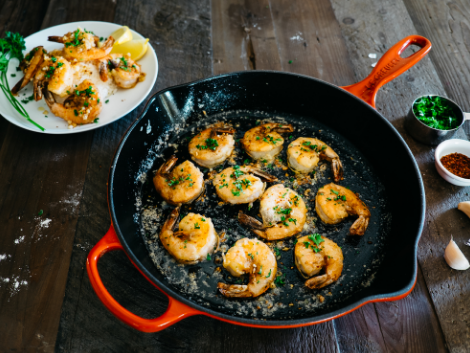 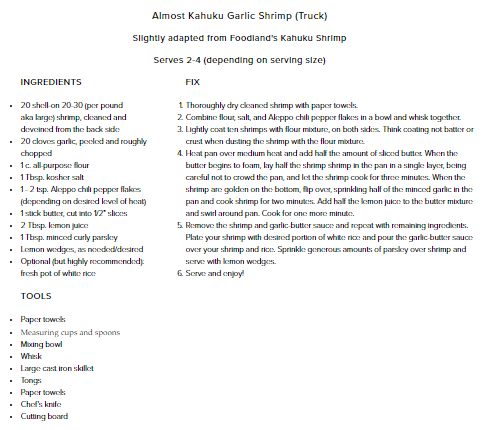 OCCUPADO: What to do when your college roommate pays a surprise visit and there's "no room at the Inn." Never fear, your solution is a mere three minutes away......

INTRODUCING :THE ESSENTIAL EZ SELF-INFLATABLE BED [aka, "the solution"] 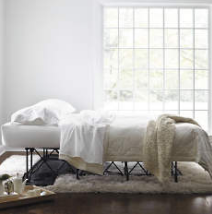 You can get this little pup at Frontgate and be sure to check out the video - it's fun! Click Here 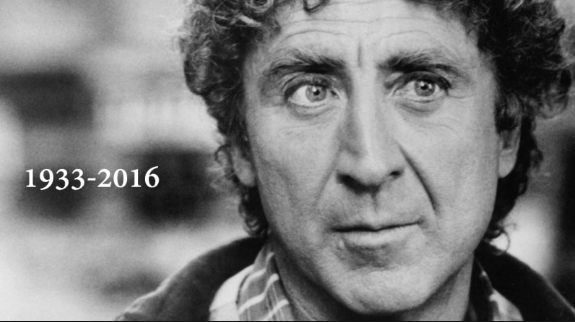