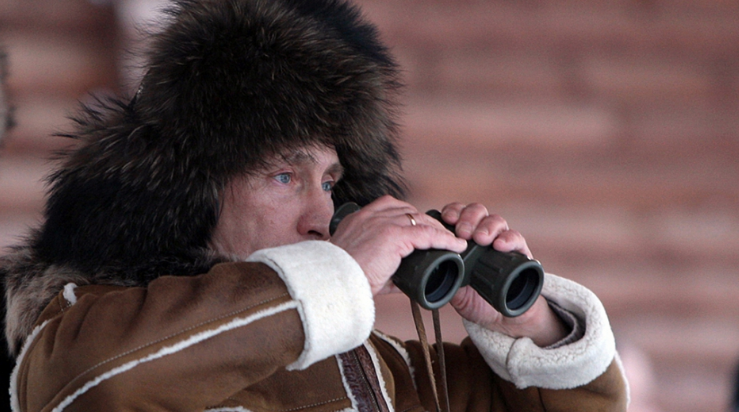 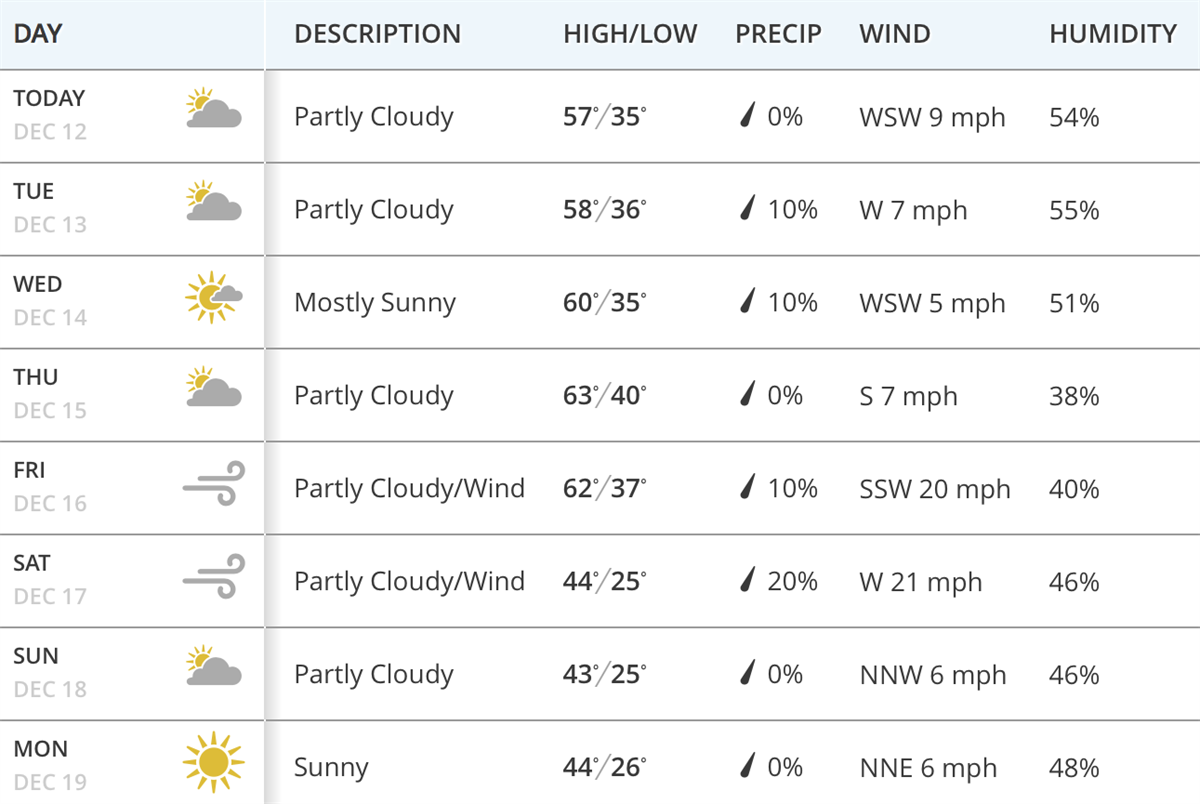 Looking pretty swell through Friday - you know the drill...Make hay while the sun shines! 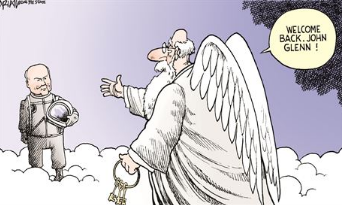 "Aw, Johnny - we hardly knew ya."  At a time when American has never needed its heroes more, we lost a great one last week. John Glenn (1921-2016) In 1962 he became the first American to orbit the Earth, circling three times. In 1998, while a sitting senator (R-OH), he became the oldest person to fly in space.  In 2012, Glenn was awarded The Presidential Medal of Freedom.  FYI:  10 years ago, as the ranking minority member on the Permanent Subcommittee on Investigations, Glenn looked into illegal foreign donations  to U.S. political campaigns (for the 1996 election).

STRANGE BEDFELLOWS. Rex Tillerson and Vladimir Putin - it's official, the Exxon CEO is also an FOP (Friend of Putin). He even has a certificate -The Order of Friendship-  to prove it. Reports of the possible nomination of Tillerson for Secretary of State stirred criticism even among some Republicans, including two members of the Senate Foreign Relations Committee, Marco Rubio and Rand Paul. “Being a ‘friend of Vladimir’ is not an attribute I am hoping for from a Secretary Of State,” Rubio said on Twitter.

NOTE TO DIARY: "To do business in Russia—both for Exxon Mobil and for Tillerson’s own massive retirement fund, whose fortunes would rise significantly if a Trump White House lifted sanctions—you have to dance to Putin’s tune, and take whatever favors and humiliations he sends your way. Putin may act a friend and pin state medals on your breast, but he is, ultimately, a cynic. And to play ball with him, you have to be a cynic, too. Forget your honor, your rule of law, your independent judiciary, your human rights, your international law, and focus on the gold coins he throws to your feet. And forget looking dignified as you gather them up."  (Source: POLITICO)

The New York Times reported American intelligence agencies have "high confidence" that Russia intervened in the later stages of the 2016 election to help Trump win the presidency. Meanwhile, PEOTUS dismisses concerns as "ridiculous." 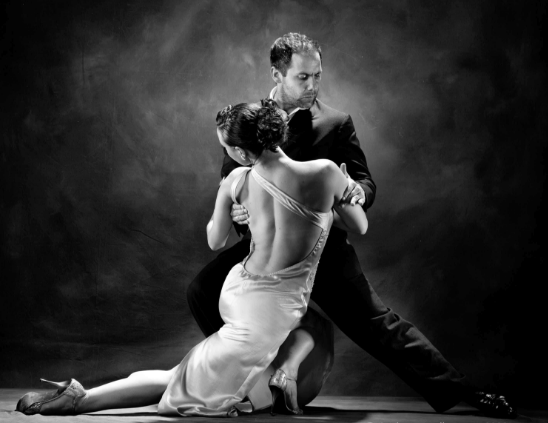 What do Rock 'n' Roll and Military Dictatorships have in common? When they go high, tango goes low - CLICK TO LEARN MORE 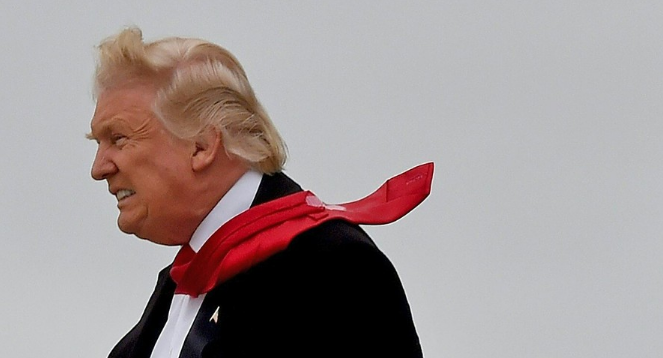 Which way is the wind blowing? 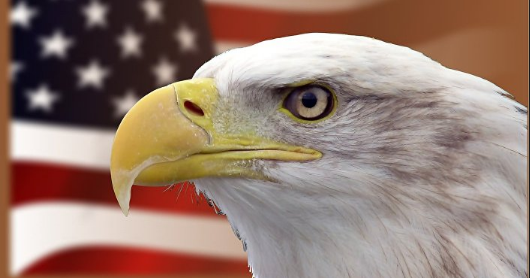 Name two endangered species in the picture above 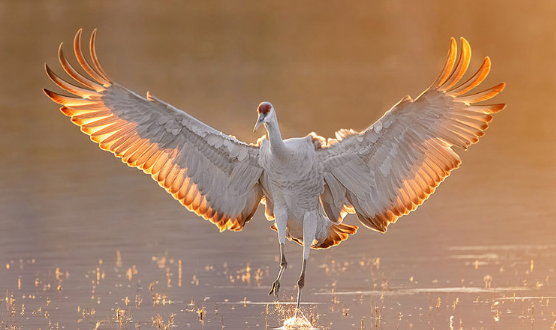 Get thee to The Bosque del Apache! I think the early morning has it all over the Fly-in, but you can't lose - an extraordinary flight of fancy. Now until early January for peak numbers. 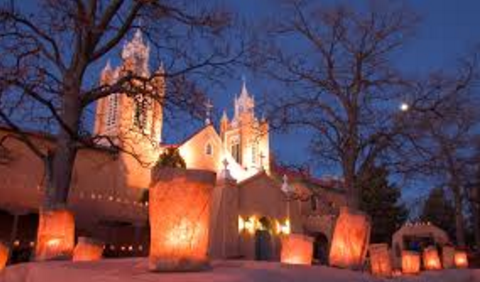 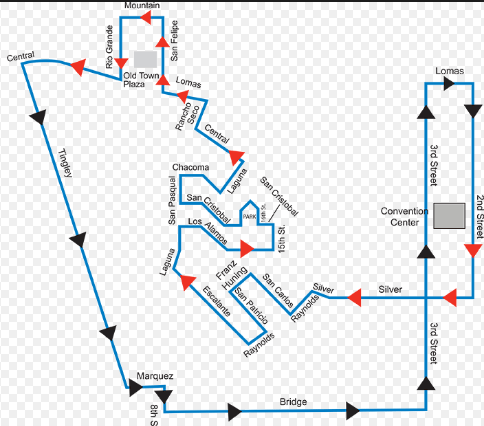 LUMINARIA WATCH - Christmas Eve in the Old Town and Country Club areas. If you have time: Rio Grande from Griegos up to about El Pueblo. 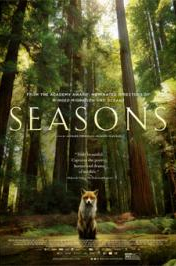 After traveling the world alongside migrating birds and diving the oceans with whales and manta rays, Jacques Perrin and Jacques Cluzaud return to more familiar ground, the lush green forests and megafauna that emerged across Europe following the last Ice Age. Winter had gone on for 80,000 years when, in a relatively short period of time the ice retreated, the landscape metamorphosed, the cycle of seasons was established and the beasts occupied their new kingdom. It was only later than man arrived to share this habitat, first tentatively as migratory hunter/gatherers, then making inroads in the forest as settled agriculturalists, and later more dramatically via industry and warfare. SEASONS, with its exceptional footage of animals in the wild, is the awe-inspiring and thought-provoking tale of the long and tumultuous shared history that inextricably binds humankind with the natural world.

Richie Bs Pizza - IMHO, the 2nd best cheesesteak in town and for many, better located at Louisiana and Montgomery 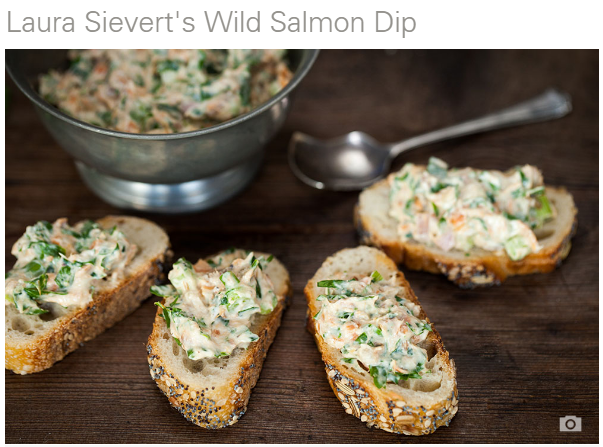 INGREDIENTS FOR ABOUT 8 SERVINGS

PUTTING IT ALL TOGETHER

* Please use any Wild Salmon if you don't have access to Patagonia's  - this recipe was the winning recipe at Patagonia Provisions' First Annual Salmon Cook-Off. I generally buy mine at Trader Joe's.

THE NEXT BEST PLACE : BIG BEND 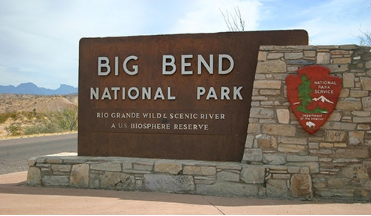 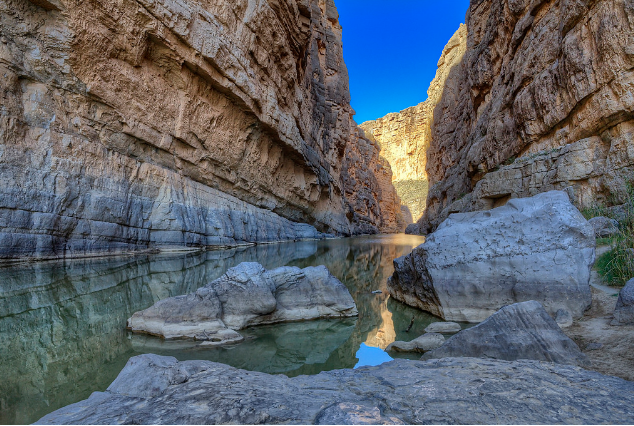 You Can Have it ALL! Bears, borders, bicycling - seriously, on a 21 month trip several years ago BIG BEND was the clear winner when it came to National Parks (and it had some stiff competition). - and let's face it, how often do you come across a beer-drinking goat? Really. We are approaching PBBT (Peak Big Bend Time) a combination of cooler temps, less tourists, wild flowers and great star gazing.

HOW TO GET THERE: It's about an 8-hour drive from ABQ

WHAT TO DO: Hike, river raft, bird watch, visit the McDonald Observatory, explore

ALONG THE WAY: Marfa, Ft Davis, Alpine (Big Bend Saddlery) and Marathon - all worthy of an overnight. 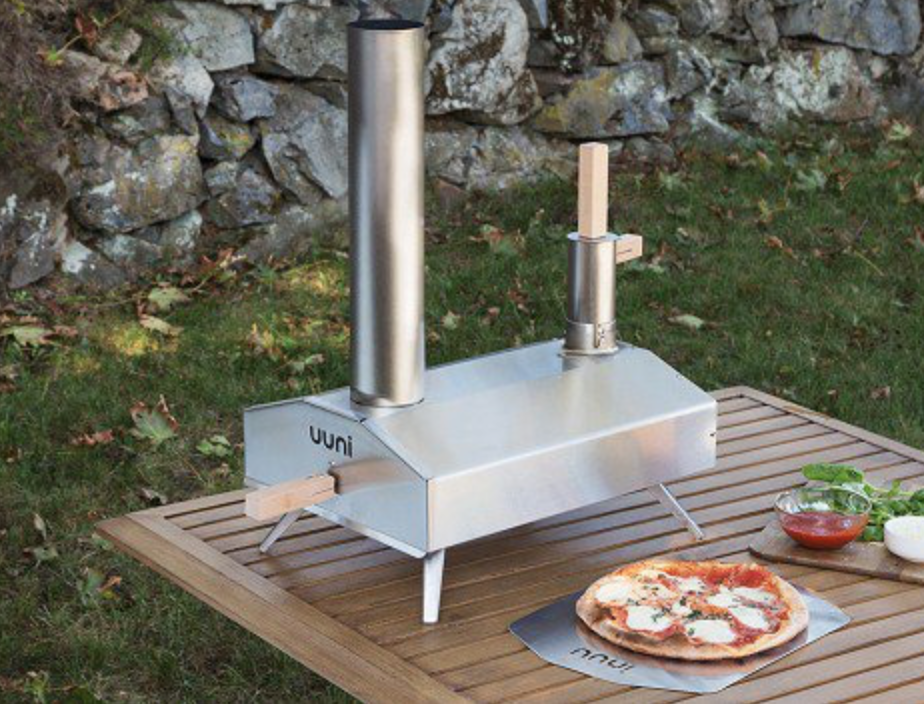 This is definitely a "First World" gift - let's face it, there are other ways to feed your family. But if you're looking for the perfect 29th Anniversary of Moonstruck present, this could be your ticket. Priced at just under $300 and paired a Cher retrospective, have at it and unleash your inner Laura Castorini and Ronny Cammareri. 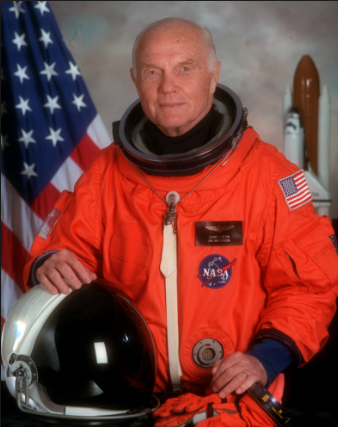