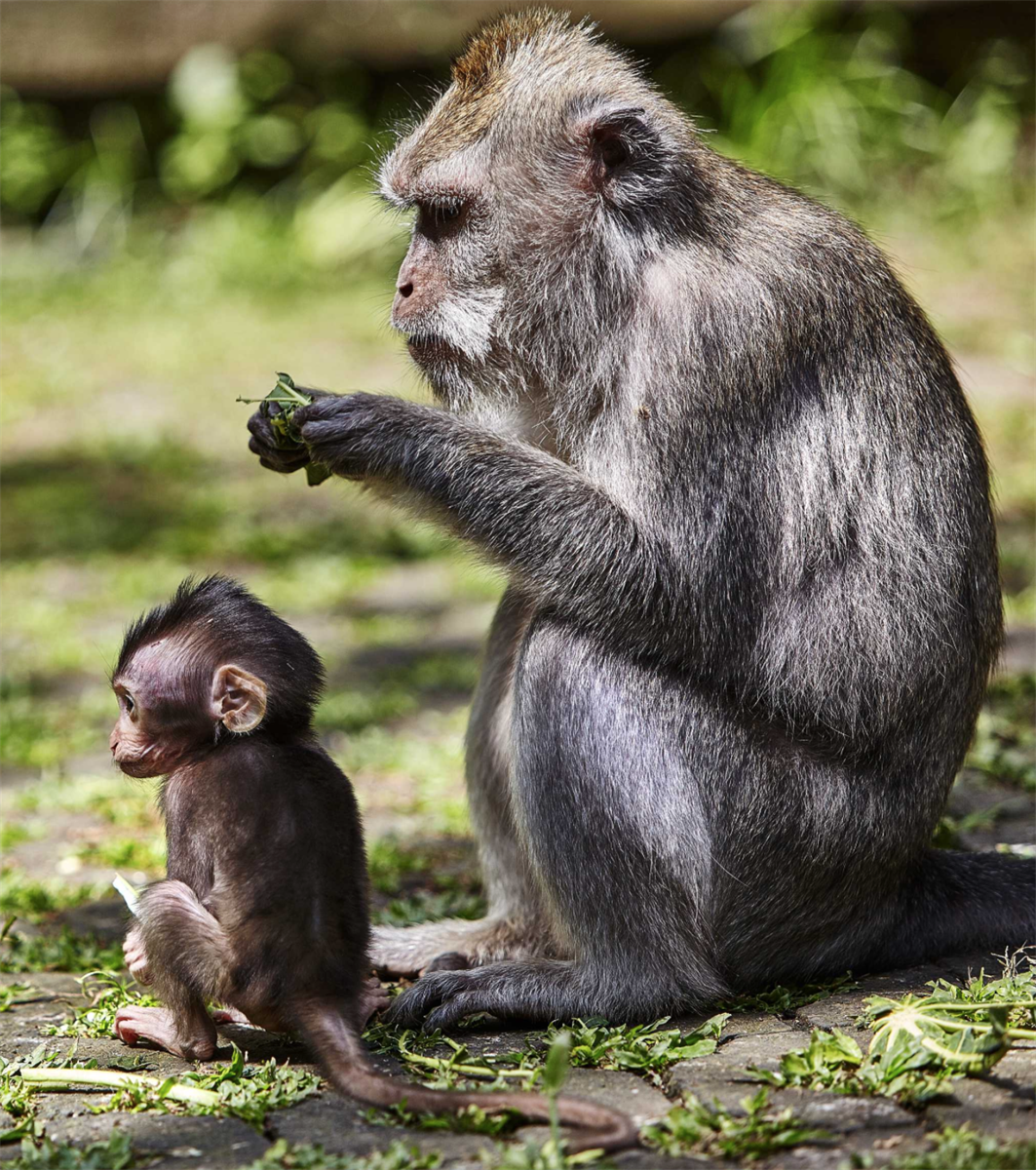 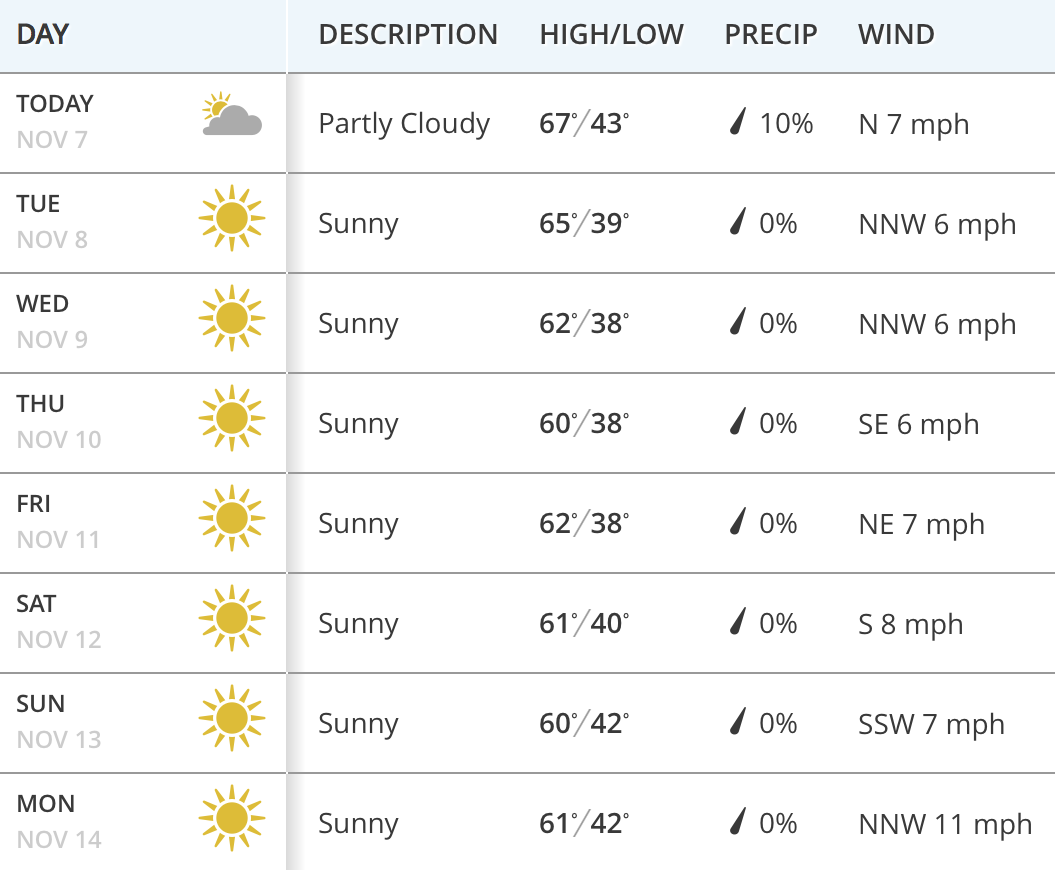 TOMORROW IS THE BIG ONE! 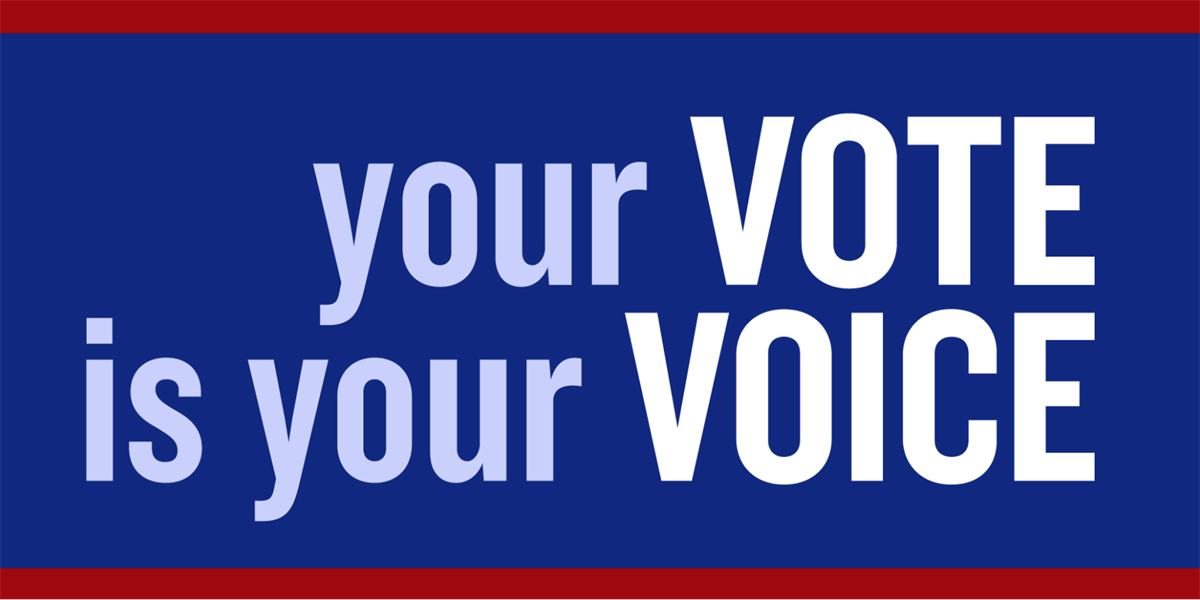 Remember: Polls open 7AM -7PM.If you are in line no later than 7PM, you will be allowed to vote.

Voting is at the heart of democracy. A vote sends a direct message to the government about how a citizen wants to be governed. And yet, only 58.2 % of eligible voters actually cast their BALLOTS in the 2012 presidential election.

The elections are not "rigged", but the 2016 campaign has been rife with misinformation, false claims and outright lies. This has been, like elections before, touted as "the most important election of our lifetime."  While that may or may not be true, what is clear is that voters have a very distinct choice in this year's election. For many, this year our right to vote carries with it the necessity to compromise - but no vote is a wasted vote, so please GET OUT THE VOTE.

FBI Director James Comey has had a rough two weeks. Comey dropped a bombshell on the presidential race last month when he sent a letter to Congress saying the FBI had discovered emails in a separate investigation that could be connected to the now-closed probe of whether Clinton mishandled classified information.  How much we know about what really prompted his uncharacteristic "reckless" decision to alert Congress, 11 days before the election,remains to be seen. What we do know is it was ill-advised, ill-timed and quacks like a very partisan duck.

[For the record: his senior thesis at William and Mary analyzed the liberal theologian Reinhold Niebuhr and the conservative televangelist Jerry Falwell, emphasizing their common belief in public action. School's out, pal - and you may need to call the Placement Office]

Two down, one to go?

Bridgegate: the scandal caused by two of Chris Christie's top gubernatorial aides exacting retribution on a Democratic politician by shutting down several lanes of traffic in Fort Lee, N.J.  Last week, those two aides — Bill Baroni and Bridget Anne Kelly — were found guilty of all nine charges brought against them.

Conventional wisdom: Most everyone involved in the 7-week trial believed Christie should have been charged as well.

Bridge Over Troubled Waters - looks like Christy may need to take an alt-approach to his "transition" work.

HEARD ON THE STREET:

Speaking of alt, winners, losers and the 2016 Campaign...."the biggest beneficiary may well be the so-called alt-right, the once obscure and now ascendant white nationalist movement with close ties to Breitbart News, the website operated by  Trump campaign manager, Stephen K. Bannon."

Say it ain't so: "“For racists in this country, this campaign has been a complete affirmation of their fears, worries, dreams and hopes,” said Ryan Lenz, the editor of the Hatewatch blog at the Southern Poverty Law Center, which tracks such groups from its headquarters in Montgomery, Ala. “Most things they believe have been legitimized, or have been given the stamp of approval, by mainstream American politics to the point now where it’s no longer shameful to be a racist.”

THE TIMES THEY ARE A'CHANGING: My money is on that old saw "Change is hard." And, apparently, not pretty. We have had the first African American in history elected and re-elected. And we may be one day away from electing the first female president in history.

WHAT TO DO IN THE DUKE CITY:

AT THE ALBUQUERQUE MUSEUM: 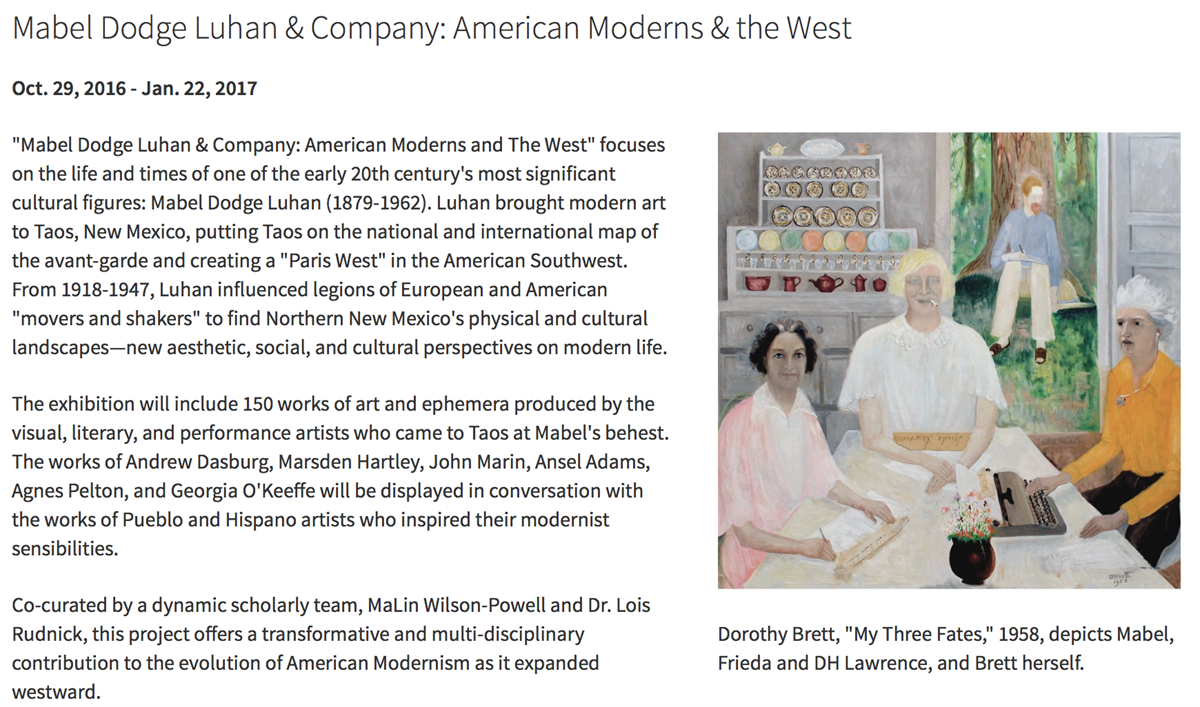 Luhan brought modern art to Taos, New Mexico, putting Taos on the national and international map of the avant-garde and creating a "Paris West" in the American Southwest.  A great Exhibition - Don't miss!!!

FOR THE KIDS - THE DISCOVERY FESTIVAL

Your future is waiting to be discovered. You’re smart, and you know it. You have a knack for science, technology, engineering, or math (STEM)… And you want to know what the world has to offer you.

Come find out at the Discovery Festival… because one thing’s for sure, the sooner you can get familiar the STEM based career opportunities available to you, the better. “Eighty percent of the jobs created in the next decade will require some mastery of technology, math, and science.”- Fast Company

At Discovery Festival you’ll get to meet local professionals and business owners who are excited to share their professional experience with you.

You’ll get to put your mind to the test with hands-on exhibits and activities that will reveal what kind of career you’re best suited for after you graduate high school.

QUE PASA: This is a local and national treasure - if you haven't explored Los Poblanos, take the tour! 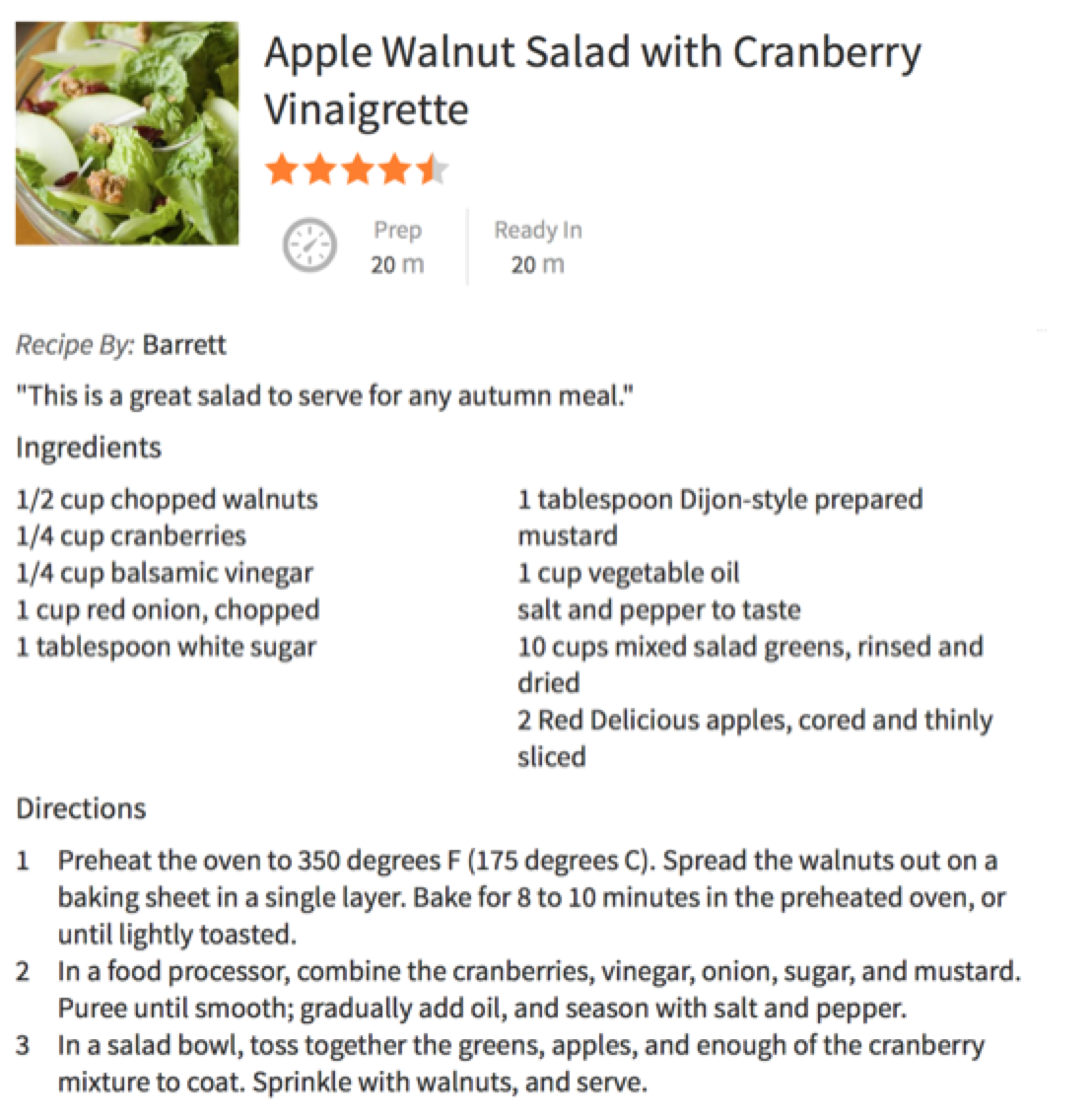 WHAT SOME EATING OUT TIPS?  Click Here for 50 FOODS TO EAT IN ABQ

and for the record,I'd add this: 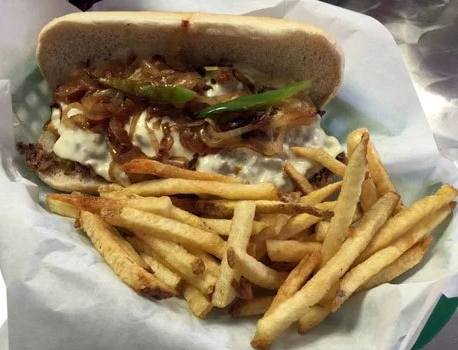 2 blocks north of Menaul - NE corner of 3rd and Phoenix

Check out their sales, selection, and outlet - begin a new exercise regime or do some early holiday shopping now. 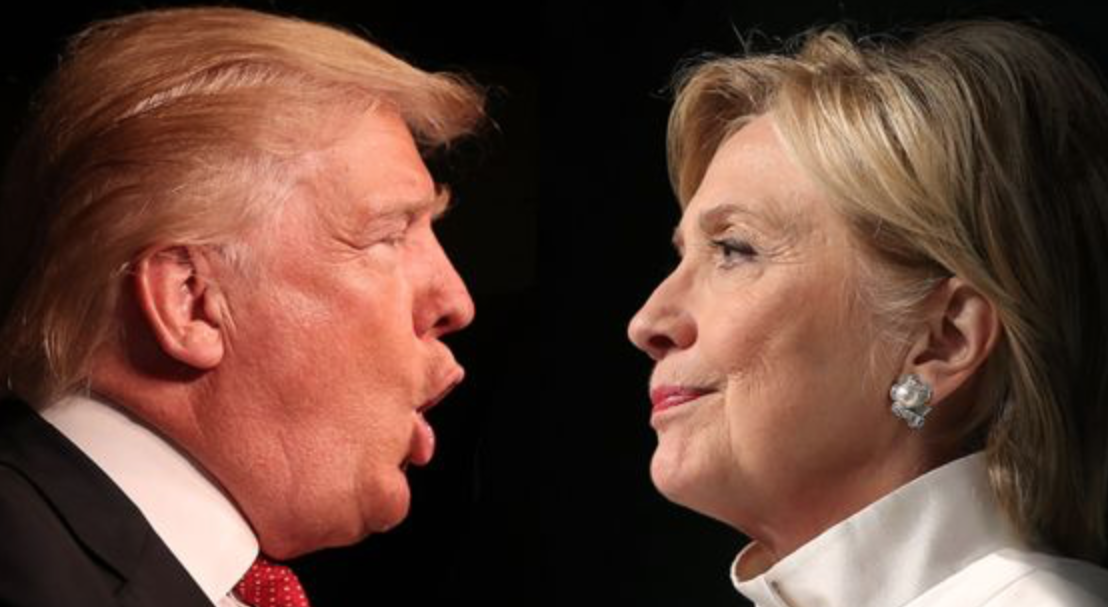