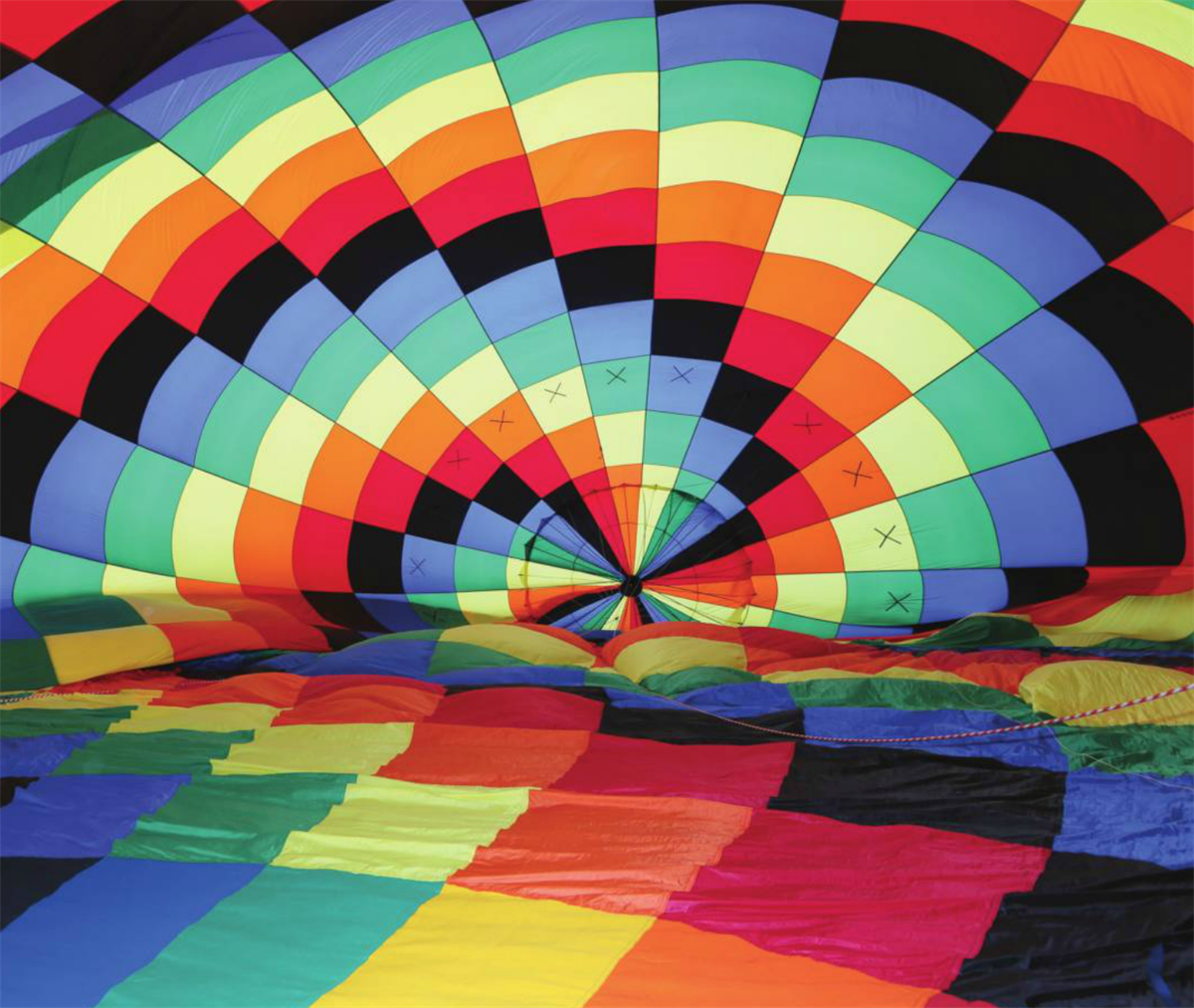 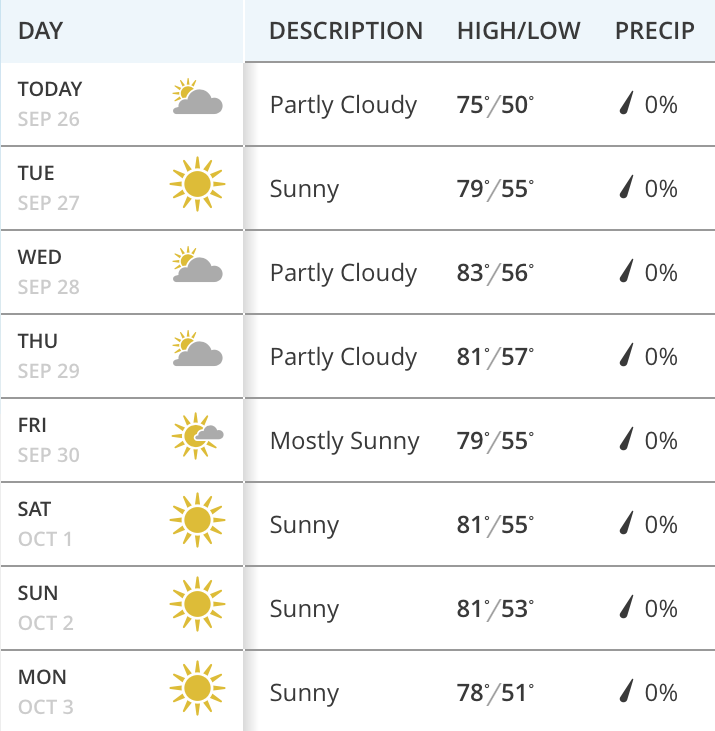 Trump rambled and made the unfortunate mistake of falling into Hillary's trap.

THEY'RE BACK!  OCTOBER 1ST THROUGH 9TH: 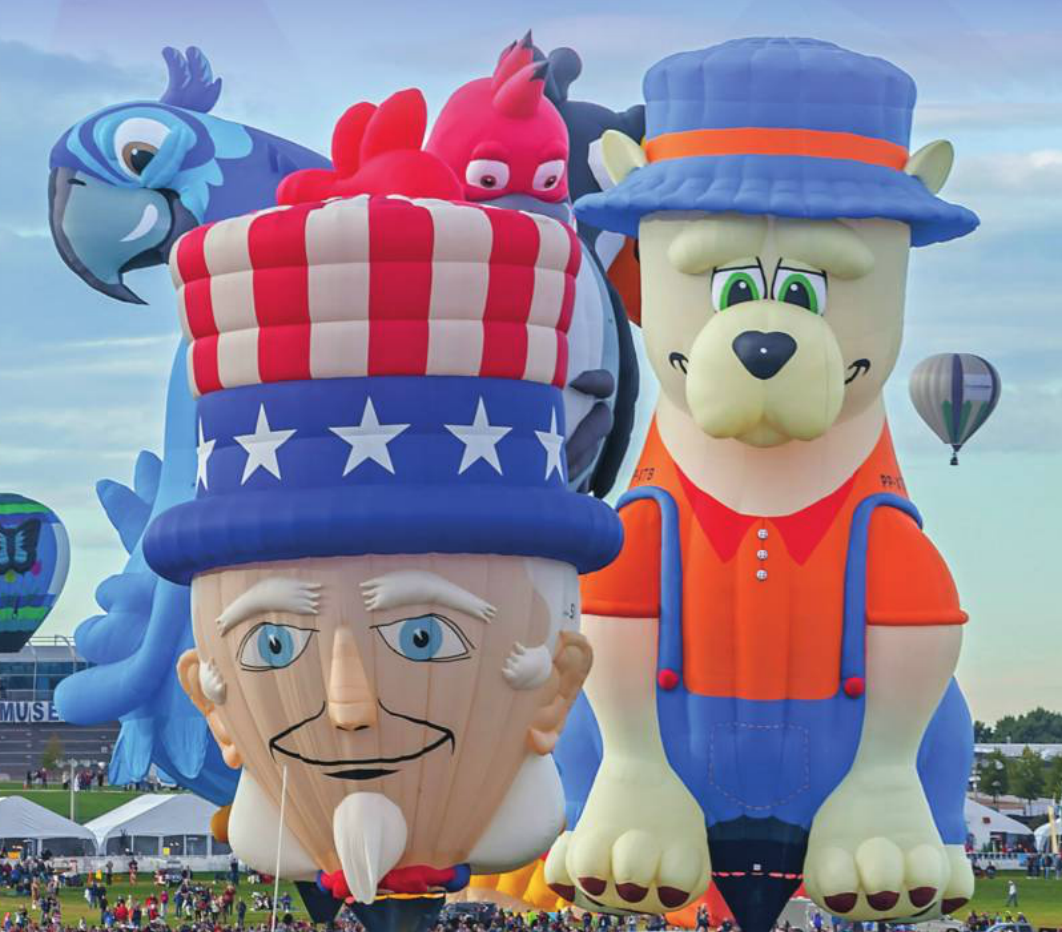 For schedule of events, scroll further down

#1 Do the debates really matter?  Does telling the truth?

#2  Did we learn anything from the Berlin Wall?

#3 Has Albuquerque outgrown La Montanita with the greater availability of organic foods?

THE WEEK IN REVIEW: 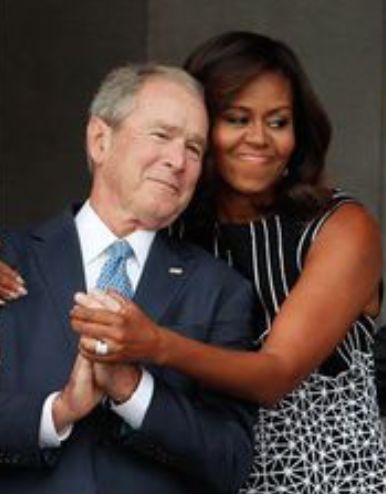 The View From Trump Tower is looking surprisingly good on several counts - The candidate appears to be "tele-prompter trained" and that's no mean feat. Kellyanne is earning those big bucks. He's surging in the polls.  Now, if there were only something Conway could do about those lies...(more on that in a sec.) Donald Jr. found himself in cold milk [the cereal equivalent of "hot water"] for his Skittles comment, and rumor has it Roger Ailes is laying low.  Ted Cruz finally played the Trump Card - somebody's singing "What's it all About, Reince?"

View from the podium: Camp Hillary is hoping their specially built new podium for tonight's debate will give Madam Secretary a leg up - ten inches shorter than the Candidate Formerly Known as The Donald, Hillary can use the boost. No one seems to dispute the fact that she's brighter, more experienced, her policies actually make sense, but she's got that old problem: Nobody wants to have a beer with her. (But "Poppy's" gonna vote for her...ironic, huh?)

Speaking of Fact Checking: In a five-day study of both Clinton and Trump. fact checkers declared Trump the winner...87 to 8, when it comes to lies, or: he told one on average every 3 minutes and fifteen seconds, while you had to wait, on average, 12 minutes for a blooper from Hillz. Who cares?Well, we know Matt Lauer doesn't - what about Lester Holt? Stay tuned for tonight's debate.

View from Roswell (oops. Just kidding...)  "The future of the human race is space exploration,” Gary Johnson told ABC News’ George Stephanopoulos on "This Week" in offering a response on how to address the challenges posed by climate change. This visibly confused Stephanopoulos - moi aussi. As for his running mate, Bill Weld, there were rumors circulating earlier in the week that he didn't want to be a "spoiler" - as in taking the vote from Hillary and inadvertently handing Trump victory. Gary categorically dismissed the possible Weld flight.

This may have been what Weld was referring to:

"Dr. Jill Stein is without a doubt a bold progressive leader. But let's face reality: A vote for Jill Stein is a vote to elect Donald Trump."

In a September 2016 NBC News/Wall Street Journal/Marist poll, when registered voters were given the choice between Hillary Clinton and Donald Trump, 46% chose Clinton while 41% chose Trump. But when Jill Stein and Gary Johnson were added as options, 9% of registered voters chose Johnson and 3% chose Stein. Meanwhile Trump's support dropped two points to 39%. But Clinton's? Her support dropped 5 points to 41%.

Say it ain't so, Charlie: watch CELEBRATING CHARLIE  Sunday morning's SUNDAY MORNING was the last time Chas. Osgood put on a bowtie to host the CBS staple. He's handing over the roadmap to Jane Pauley - let's hope she's up for the trip. Americans have always loved JP, so chances are she is a good choice.

MALLS: Another mall shooting this weekend - in WA state. And just this morning, Houston police say a shooter opened fire on moving traffic at a strip mall in the city’s southwest and that officers shot and killed the gunman. Nine people were wounded - one critically. Described as a "disgruntled lawyer,"  Nathan Desai was well known to police - a neighbor of the shooter "says the most recent incident came a few weeks ago, when the man brandished an assault-style weapon at roofers in the complex." Too many guns in the wrong hands.

Miami Marlins pitcher José Fernández, who defected from Cuba at 15 and went on to become one of baseball's brightest stars, was killed early Sunday in a boating accident.

GOOD NEWS, BAD NEWS, OLD NEWS:  A 7-minute workout will do the trick...if it's unpleasant enough. 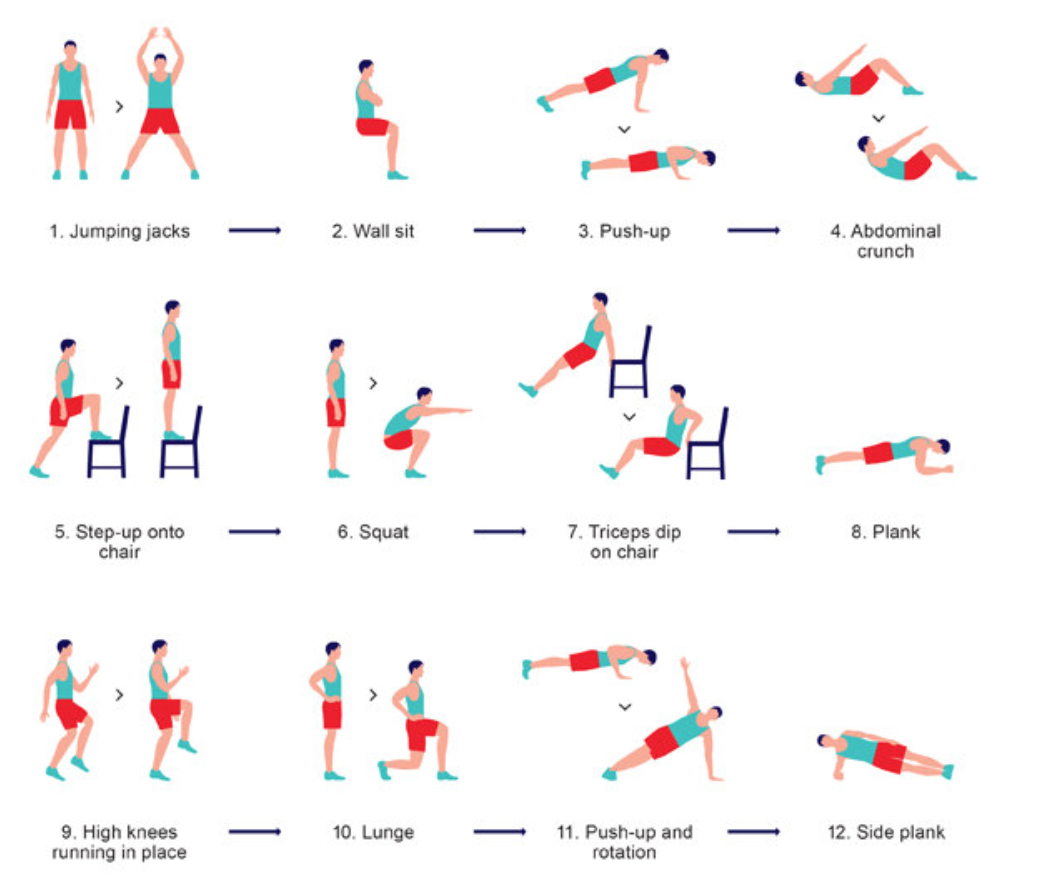 Per the New York Times:

In 12 exercises deploying only body weight, a chair and a wall, it fulfills the latest mandates for high-intensity effort, which essentially combines a long run and a visit to the weight room into about seven minutes of steady discomfort — all of it based on science.

“There’s very good evidence” that high-intensity interval training provides “many of the fitness benefits of prolonged endurance training but in much less time,” says Chris Jordan, the director of exercise physiology at the Human Performance Institute in Orlando, Fla.

WHAT TO DO IN THE DUKE CITY?2016 Albuquerque Internat'l Balloon Fiesta 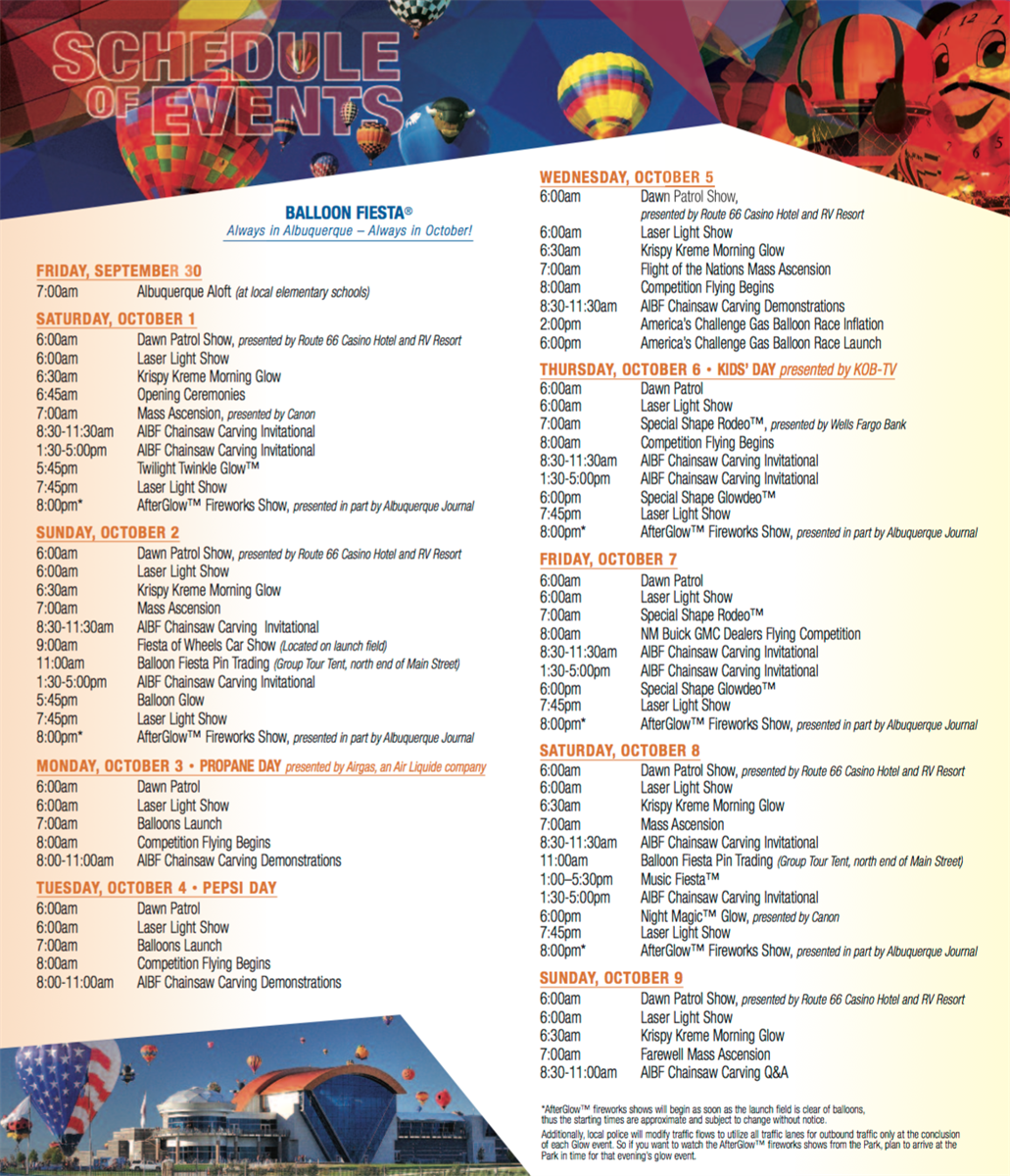 "One of the reasons that I felt like the book was about time was that I wanted to talk about how the moments that we are dealing with in the present didn’t just appear out of nowhere."     ---- Yaa Gyasi

From amazon.com: "The unforgettable New York Times best seller begins with the story of two half-sisters, separated by forces beyond their control: one sold into slavery, the other married to a British slaver. Written with tremendous sweep and power, Homegoing traces the generations of family who follow, as their destinies lead them through two continents and three hundred years of history, each life indeliably drawn, as the legacy of slavery is fully revealed in light of the present day." 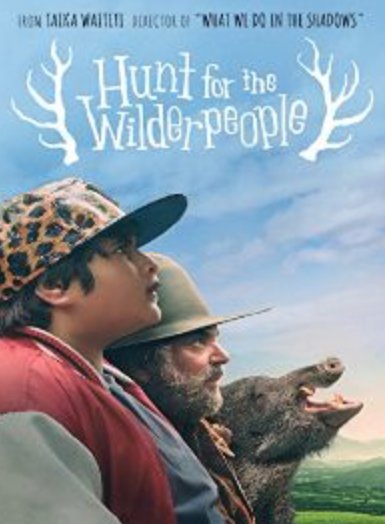 Ricky is a defiant your city kid who finds himself on the rn with his cantankerous foster uncle in the wild NZ bush. A national manhunt ensues, and the two are forced to put aside their differences a work together.

iEats:  eat in and avoid all the Balloon Fiesta tourists...... 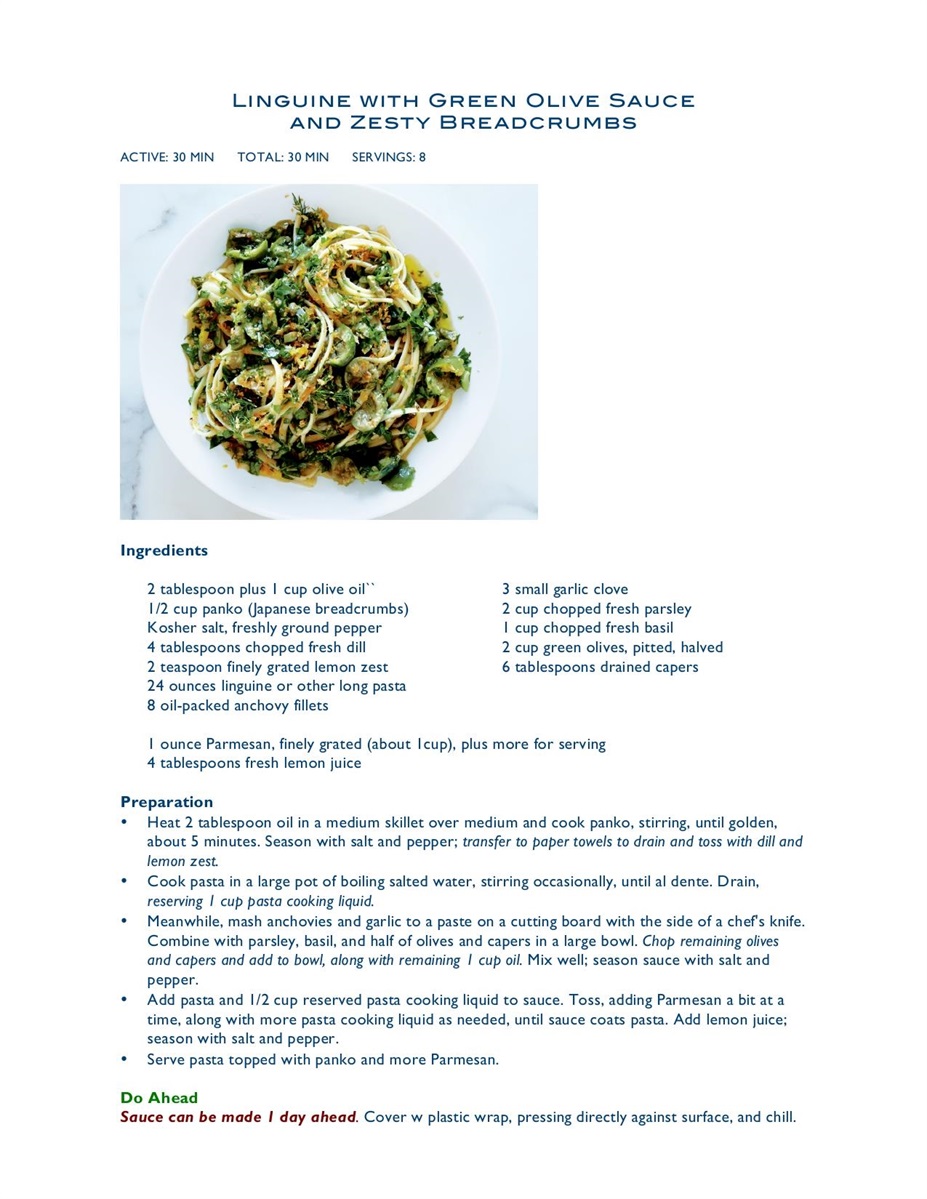 IT'S ABOUT THE JOURNEY:

I'm hearing more birds over head on my morning walks.

I like to go sometime between Dec. 1st and January 15th.

Put it on your calendar. It's not for the birds, it's for you. 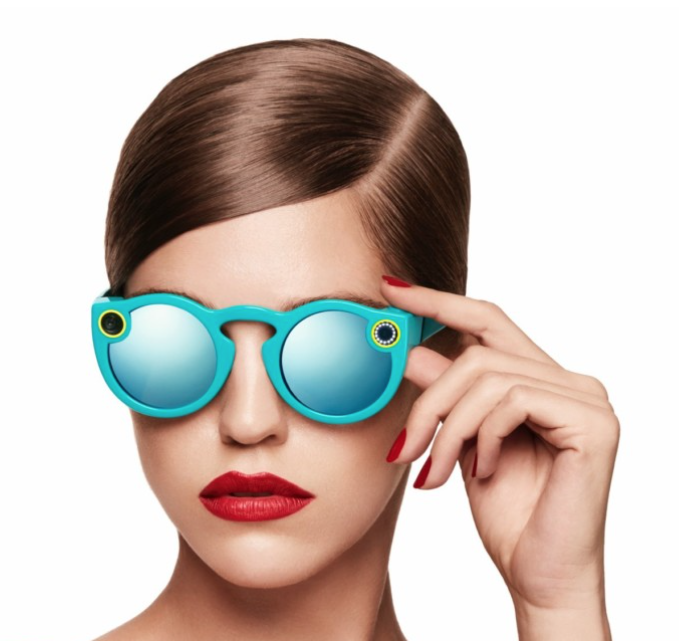 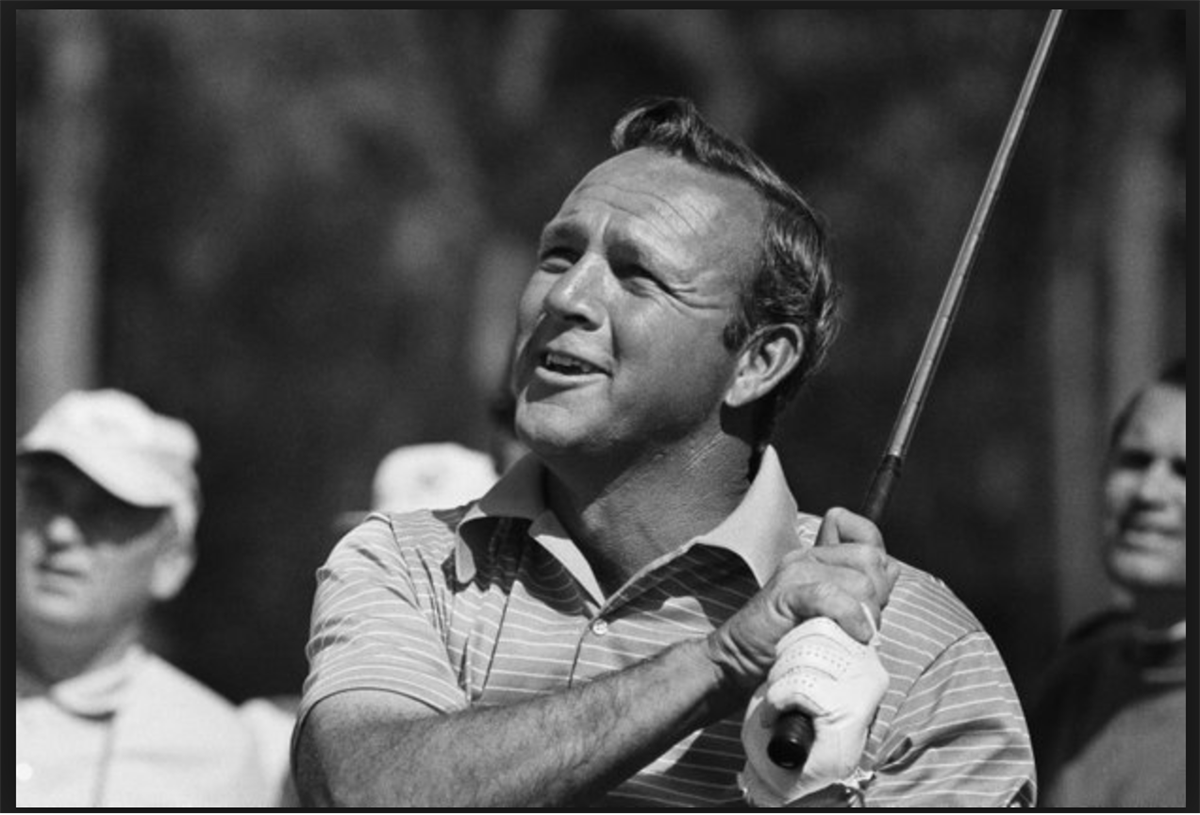