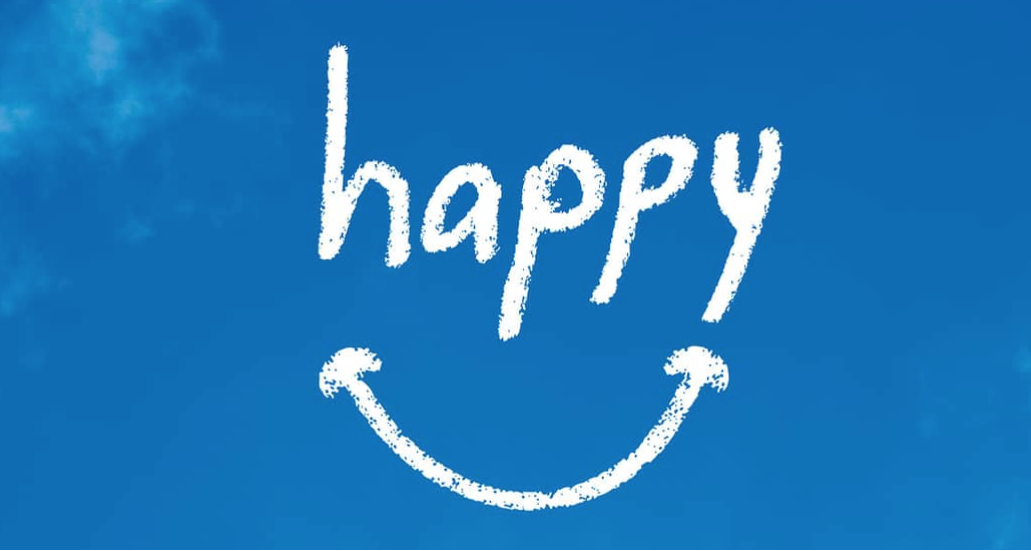 HAPPINESS as a function of weather - 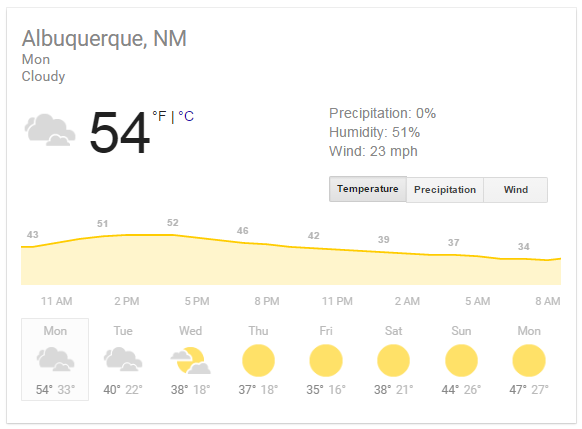 "What is happiness? In the United States and in many other industrialized countries, it is often equated with money.

Economists measure consumer confidence on the assumption that the resulting figure says something about progress and public welfare. The gross domestic product, or G.D.P., is routinely used as shorthand for the well-being of a nation.

More than 40 years ago in the remote and tiny kingdom of Bhutan, a newly crowned king decided to make his nation's priority not its G.D.P. but its G.N.H., or gross national happiness.”

He was concerned about the problems afflicting other developing countries that focused only on economic growth. By rejecting GDP as the only way to measure progress,  Bhutan championed a new approach to development, which measures prosperity through formal principles of gross national happiness (GNH) and the spiritual, physical, social and environmental health of its citizens and natural environment.

The World Happiness Report grew out of the Bhutan project and is a landmark survey of the state of global happiness. The first report was published in 2012, the second in 2013, and the third in 2015. In its 2016 Update, which ranks 156 countries by their happiness levels, the US ranked #13.  These reports  review the state of happiness in the world today and show how the new science of happiness explains personal and national variations in happiness. They also reflect a new worldwide demand for more attention to happiness as a criteria for government policy.

As we begin 2017, we live in a world of collapsing political establishments, large scale terrorism, uncertain financial markets, gross income inequity and wide-scale environmental destruction. How the new administration in Washington will meet these challenges remains to be seen. But regardless of anyone's political bent - or whether you are elated, cautiously optimistic, scared. or depressed - we have at least one common thread: we want to be happy.

So this year, our blog is going to focus on the pursuit of happiness.

Let's start with a few definitions:

And add this thought - maybe happiness shouldn't be a solitary pursuit: 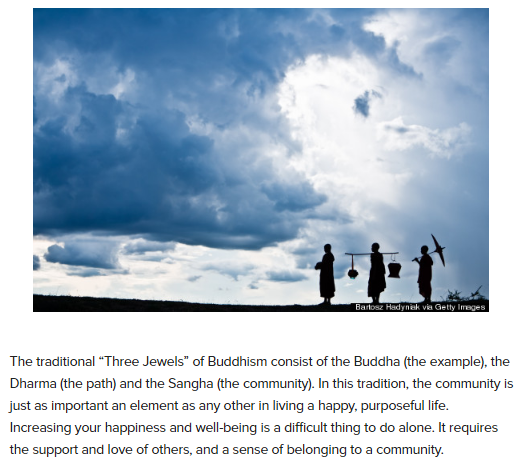 The Pursuit of Happiness

You can consider this section as a possible roadmap if Happiness (or greater happiness) is someplace you'd like to go.

Most of what we do begins with a seed of some sort. If you are fluent in Chinese, but English is your native tongue, that "seed" was a wish to learn Chinese. As a matter of fact, most of what we achieve is rooted in a "wish." Think about it.

So, you start with a wish and often the next step is gathering knowledge - and that can come from the most unlikely places, activities, or thoughts. Sometimes, when you least expect it, you have one of those "Ah-ha! Moments" where things all of a sudden fall into place - and you carry that "realization" with you always.

Everybody's different. And everybody's the same. Most people want to be happy. But what makes each of us happy can vary greatly. So this is the place where we'll feature an article, a story, an activity, anything that seems relevant. Each week one or two ideas. As the Buddhists say, "Take what you like and leave the rest."

1.  FIND 76 MINUTES TO WATCH THIS DOCUMENTARY: 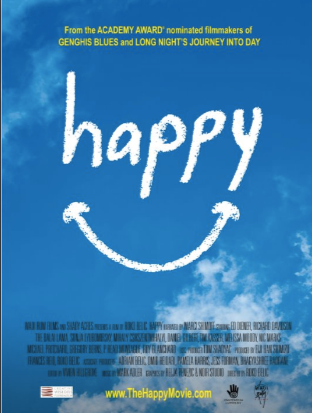 HAPPY takes us on a journey from the swamps of Louisiana to the slums of Kolkata in search of what really makes people happy. Combining real life stories of people from around the world and powerful interviews with the leading scientists in happiness research, HAPPY explores the secrets behind our most valued emotion.

Available to stream on Netflix, rent from Apple or amazon (and you might find a free YouTube online)

There are lots of different ways to measure happiness, and as you might imagine, lots of different tests. But this will get you started. I took it and was horrified to find out that I was only slightly above average in terms of my personal happiness. But maybe that isn't a bad thing. Now I'm motivated to learn more about all of this. The questions this test asks also gave me ideas on where to look for happiness and what I might need to work on. It's a start.

That's it for this week 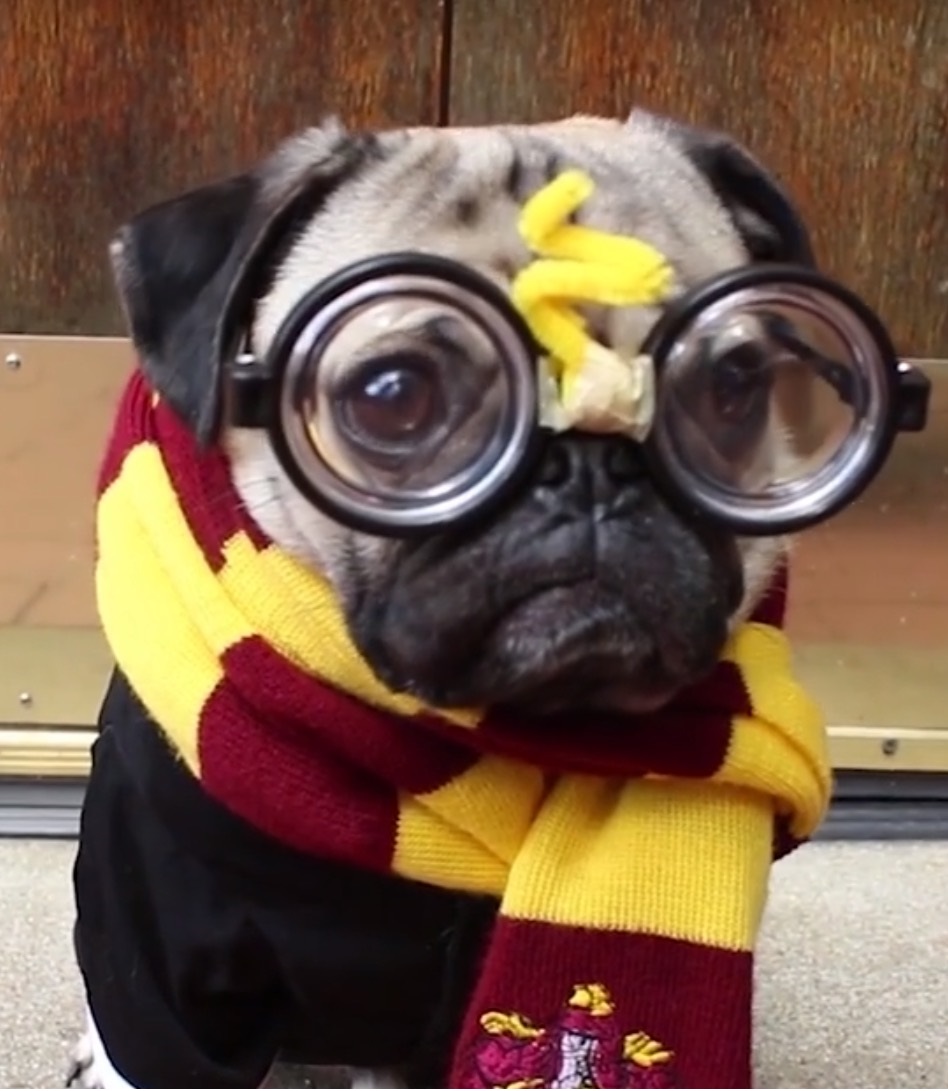