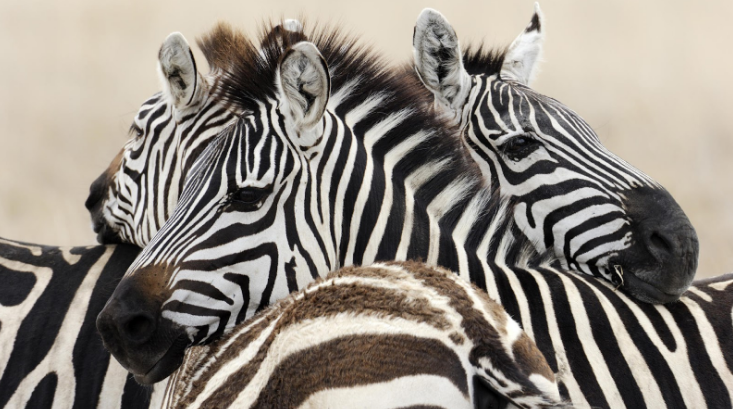 Zebras looking out for one another 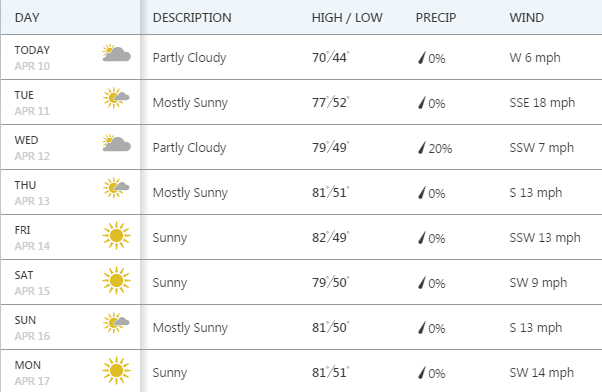 That popular greeting, which means "joyous festival," will help usher in the start of Passover in many Jewish homes beginning at sundown tonight.The weeklong Jewish holiday (which officially begins tomorrow) commemorates the Israelites escape from Egyptian bondage, as detailed in Exodus, Numbers and Deuteronomy. Passover ends on  April 18th. HAPPY PESACH to all. 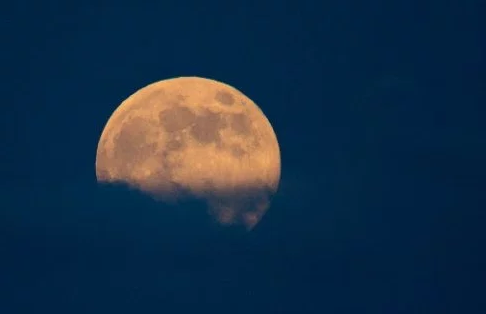 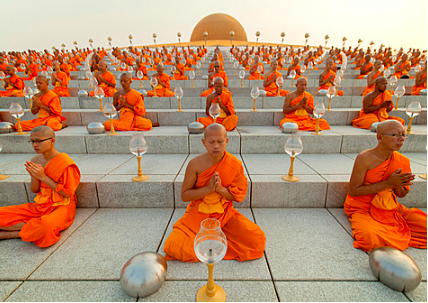 In Theravedan Buddhist countries, the New Year is celebrated for three days from the first full moon in April.This year, New Year begins tomorrow, April 11th. Many will celebrate this holiday with symbolic elements often found at the beach: sand and water. In Buddhist tradition, each grain of sand is representative of a wrongdoing, and when it washed by the river water it means bad deeds washed away.

For 2.2 billion Christians throughout the world, Sunday is THE DAY.  After a week of crucifixion and death, the resurrection of Jesus on the third day is a day of  celebration - and the culmination of Holy Week. For those of you celebrating it, we wish you a VERY HAPPY EASTER indeed.

I don't think there are any other major holidays this week.

For the many who don't celebrate any of the above, I do have one other piece of news:

Sean Spicer is no longer the WH Easter bunny. He's now acting as the Press Secretary.

HERD ON THE STREET - alt-route to Happiness

On becoming a zebra.

The Bolivian city of La Paz has a long-standing history of traffic accidents. To rectify that situation, the government introduced a very unique solution: traffic zebras. The traffic zebras, costumed men and women who dance in crosswalks to encourage traffic safety, are tangentially related to another South American breed -  the traffic mimes of Columbia. It all began in 2001 with 24 TZs. Since then, the zeal has grown to over 250... dazzle-ing, to say the least. *

The program is called the Mama Zebra Program. The zebra was chosen because of the pattern of the zebra crossing. Not only do these zebras help stop traffic fatalities (traffic deaths have dropped significantly), but the program also provides much needed jobs for the community, benefits for the "ambassadors" aged 16-30, and opportunities for advancement.

Now, I know you're wondering why we're talking about Traffic Zebras in a Happiness context - hold on, there is a pay-off for your patience. But also, there is a direct link: HERE IT IS!!!! The 'Day of the Hug' was launched by the zebras and the La Paz Cultural Affairs' Happiness Program of the La Paz mayors office. The program encourages residents to hug one another.

The traffic zebras  also operate a program called "Zebra For A Day", where citizens can wear the costume and experience life as a zebra. (Oh,man, this is right up my alley!)

"In December, the cebritas (zebras) won the Guangzhou International Award for Urban Innovation, which recognizes cities and regions with innovative approaches to improving public life. The award’s organizers commended La Paz for its response to a “very serious challenge” confronting cities worldwide—the subordination of pedestrians to cars—with “great humor and understanding,” and said they hoped the project might inspire “more civilized streets” around the world." -  The Atlantic 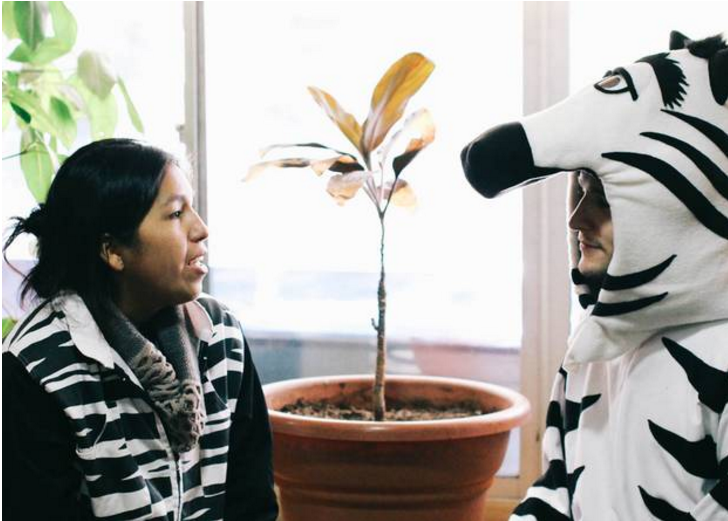 And, last but not least, Zebras and John Oliver: iTube

*Note to Diary: Among the cognisenti, a group of zebras is referred to as a "zeal" or "dazzle."

I am the Happy Wanderer

Be a YIMBY - Just say YES In My Back Yard -  Really. The sun is out, the pollen (arrgghhhhh) is too, and it's that time of year again.

Time to hit the wide Open Spaces and say Happy Trails, Kimosabe.  CABQ has a great website with oodles of info. Click here and BE HAPPY. 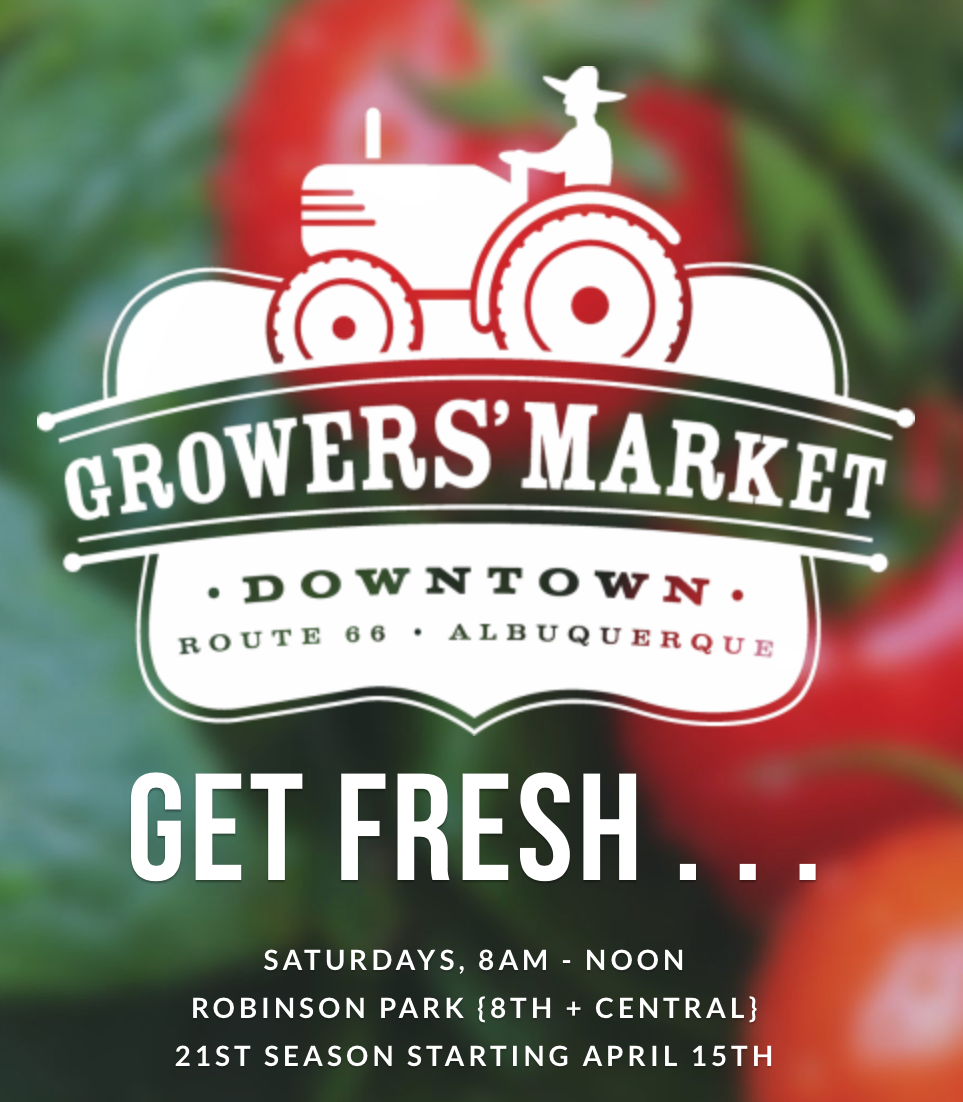 as in "Activism is the rent we pay for living on this planet." - Alice Walker

Look what I stumbled upon? What do you get when you put three millennials in a room? If one of them is Rylee Escalada, whom I met yesterday afternoon, you get something pretty awesome, hopeful, inspiring and useful! This is a fantastic community resource.

"As a direct action solidarity network, our goal as an organization is to provide you with a feed with plenty of opportunity to get more involved within our ABQ community." 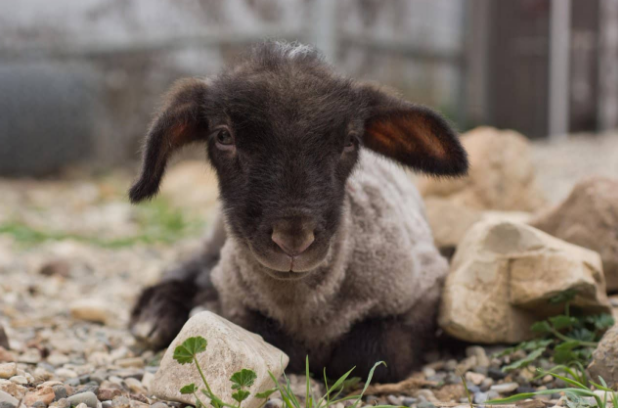 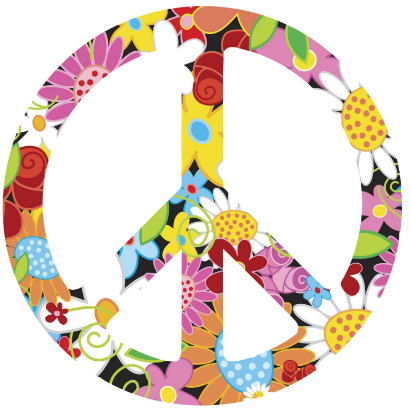