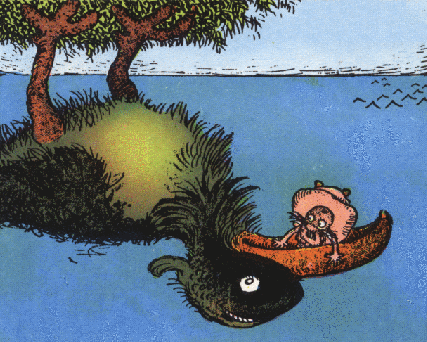 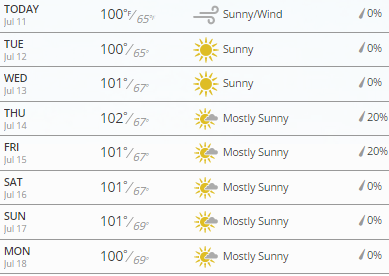 MOTHER ENGLAND - do you need to be one to be concerned about its future?

Theresa May will be named PM on Wednesday and so begins a new chapter: Left Out in a Nation of Leave Its.

MADE IN THE USA -

House called  FBI Director to testify before Select Committee on Intelligence -  and the State Dept begins an internal investigation. Lest we forget, bad press is not the private reserve of Hillary Clinton. Nixon and Watergate, Reagan and Iran-Contra, Bush 41 reneged on campaign promise and raised taxes, Bush 42 had his WMD disaster, Bill Clinton had Monica Lewinsky and Donald Trump has Trump University and, this week, his alleged bedtime reading. 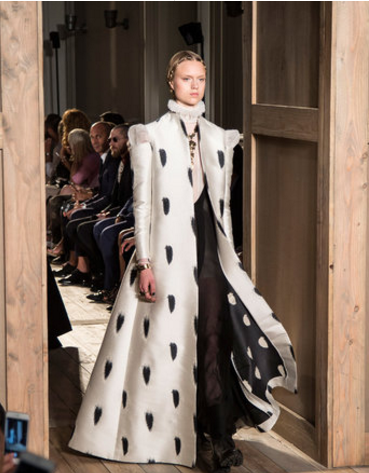 Shakespeare in the Park?Mais non! C'est Valentino dans Paris - and the end of an era as Maria Grazia Chiuri does a REXIT to Dior. 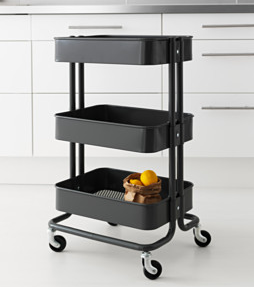 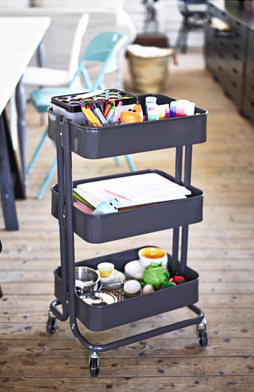 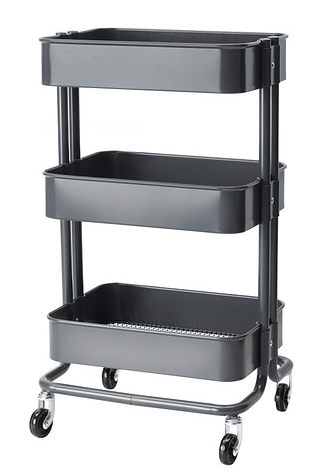 These five will be packing their bags for Rio and represent one of the most decorated and competitive US Olympic Gymnastic teams ever. From left to right: Gabby Douglas, Aly Raisman, Simone Biles, Madison Kocian and Laurie Hernandez.

The recent plunge in the British pound cost Serena approximately $328,000 - but she gained her 22nd Grand Slam title. Win, lose, draw - the check still weighed in at $2.592mil USD for her sterling performance.

ROYAL TROON - Methinks it could be a GREAT DAY.... Fire up the barbie, The 145th Open is upon us! 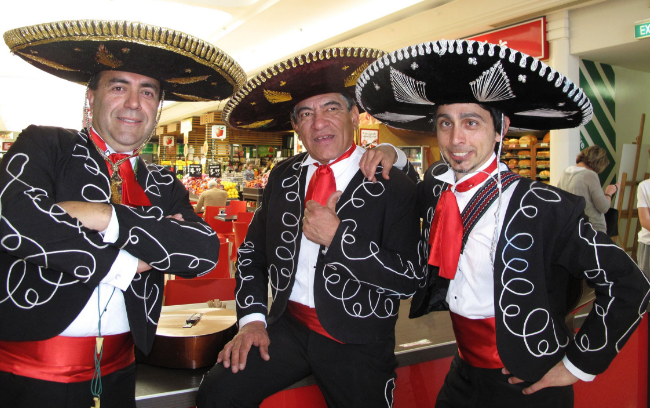