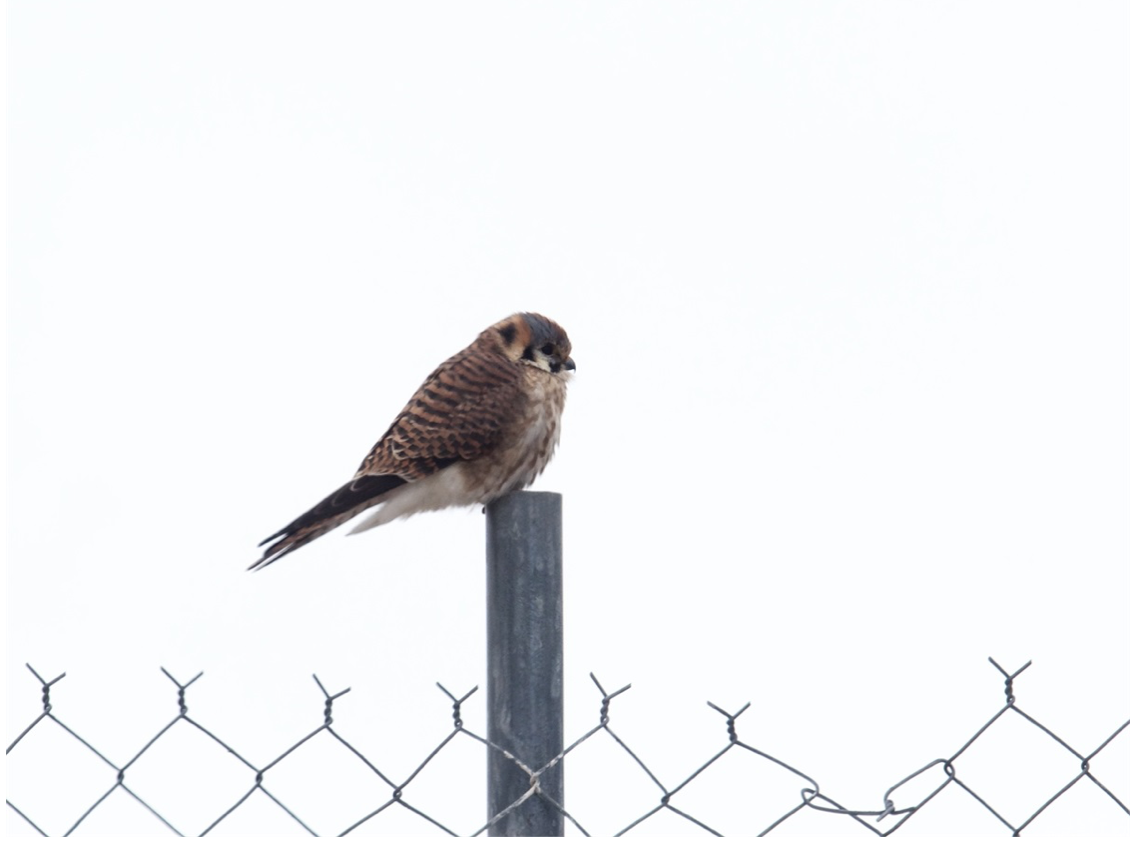 Pictured above: Our Smallest Hawk - The Sparrow Hawk (photo by Connie Adler)

ABQ Weather or Not: 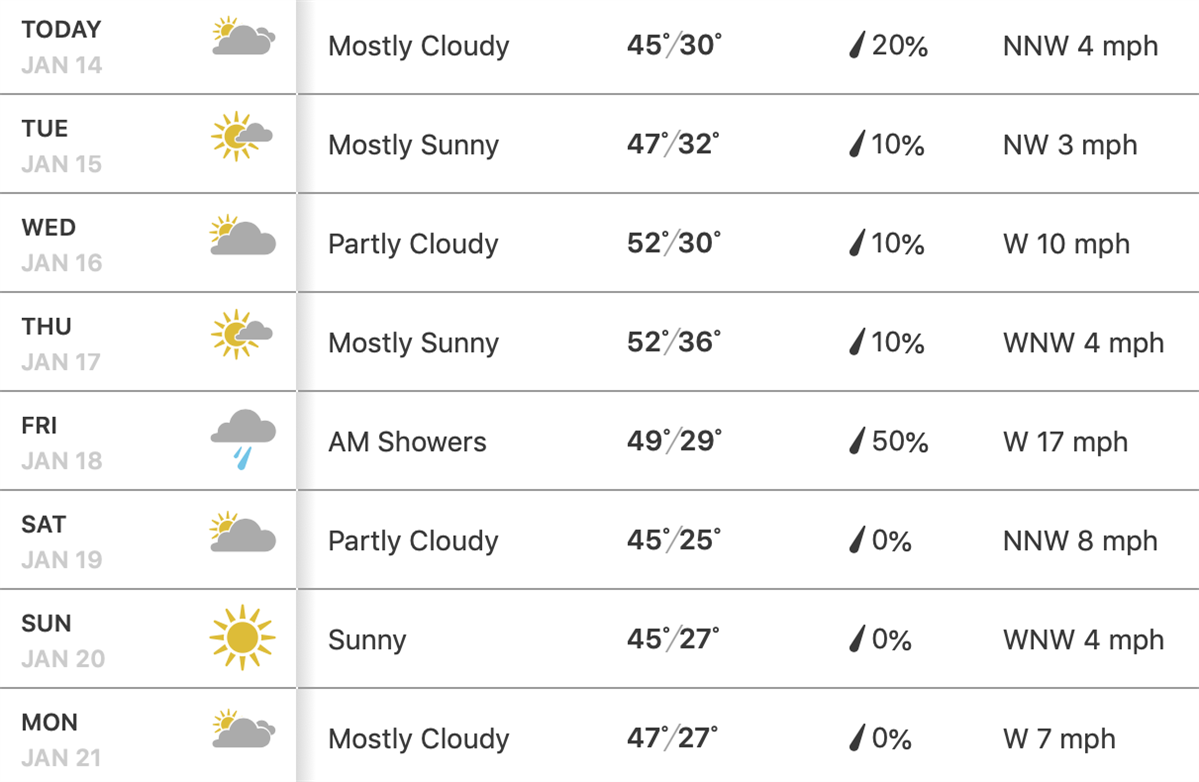 Today, from the office: 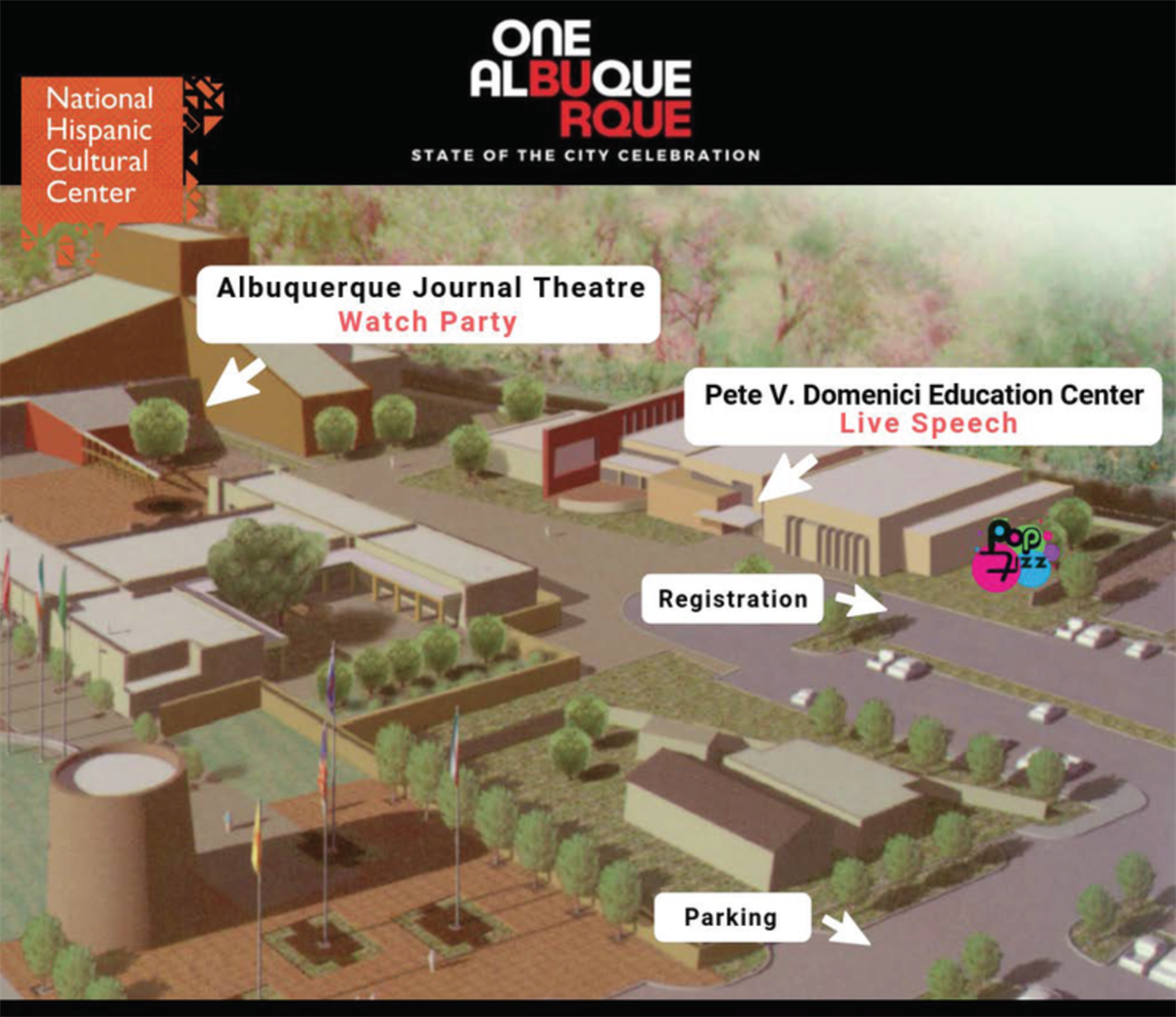 On Saturday afternoon, our great mayor, Tim Keller, delivered his State of the City address at the National Hispanic Cultural Center. From all reports, he hit the ball out of the park. But you can see for yourself: CLICK HERE and pass the link along to others who may be interested.

There has been a great deal of buzz about NM now sitting on one of the largest oil reserves in the world and the potential budgetary surpluses it will bring for many years to come. At the same time, there is also a great deal of caution when it comes to how much to spend and how much to hold in reserve - and that discussion is likely to punctuate a lot of talk between now and March 15th. With as many as 4,000 bills that could come before the House and Senate, the pressure to prioritize and be heard is huge. Bellwether issues are Education and Early Childhood Education, Criminal Justice Reform, the Environment, restructuring the tax system, Minimum Wage, Gun Safety,  the Medicaid Buy-in, Health Security Act, Immigrant Rights, overturning the existing NM law the bans abortions...just to name a few.

Many organizations have printed and online guides to the 2019 Legislative session, and the NM Legislative Bill Tracker  can be very helpful in finding a bill number or you can also search by issue.

If you want to participate in democracy first hand, consider joining a Rapid Response Team.

Beyond the Rio Grande

Regardless of your political persuasion, there's no denying last week was a remarkable one for POTUS. News broke that the FBI had opened a counterintelligence probe, shortly after Trump fired Jas. Comey (May 2017), to determine whether our president was or had been a Russian asset, and the fact that in August of 2016 he and his campaign were warned about possible Russian infiltration, asked for any contacts, and lied doesn't help. It was also reported that the president has repeatedly withheld details of conversations between him and Putin, going so far as asking his translator to relinquish notes from the G-20 meeting in Hamburg. Meanwhile, we are now in the midst of the longest government shutdown in history with both parties asking that the border funding be removed from the discussion so that some 800,000 affected by the shutdown can return to work, pay their mortgages, monitor air traffic, and test possible tainted foods and avoid a possible credit downgrade by the rating agencies. 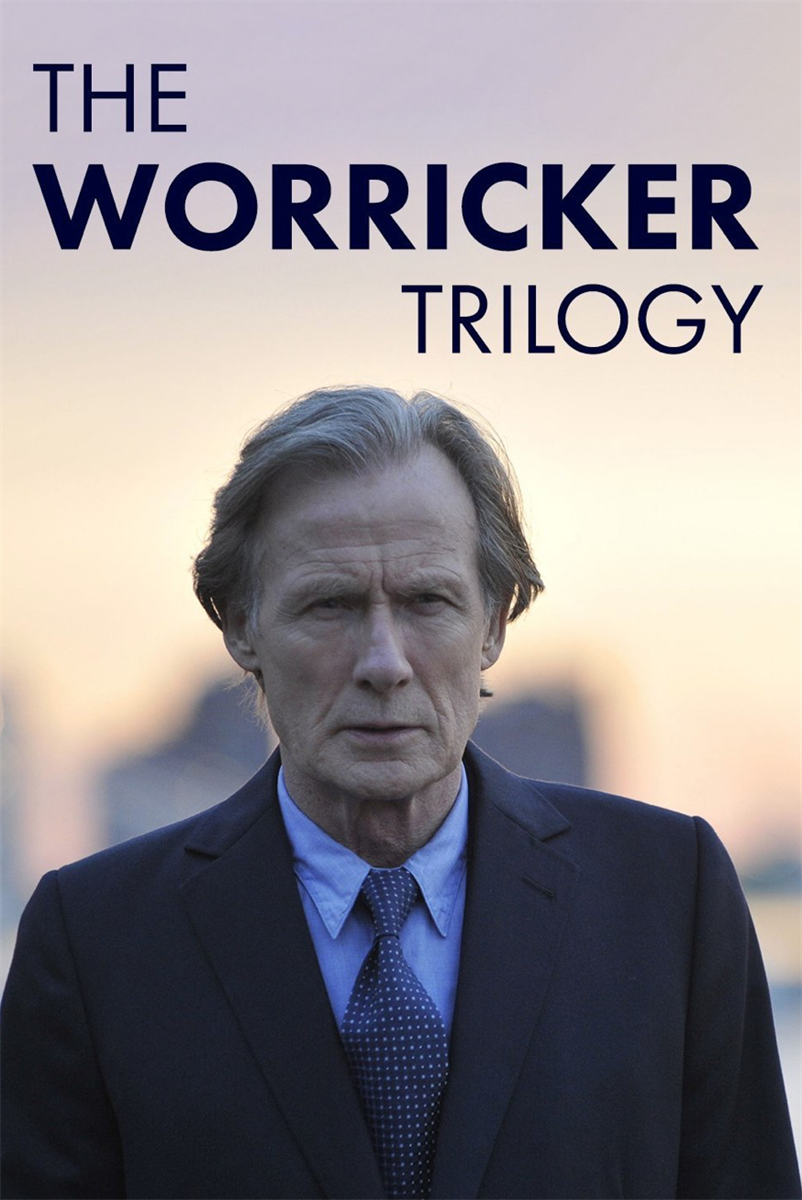 David Hare's WORRICKER TRILOGY stars Bill Nighy as British spy Johnny Worricker. Page Eight (Part I) was originally broadcast in 2011, as a Masterpiece Theater offering.It eventually made its way to America and PBS. It is now available through amazon prime and it stands the test of time beautifully. If you're a Bill Nighy fan (I am!), and are late to the party (I was!), this is FAB. 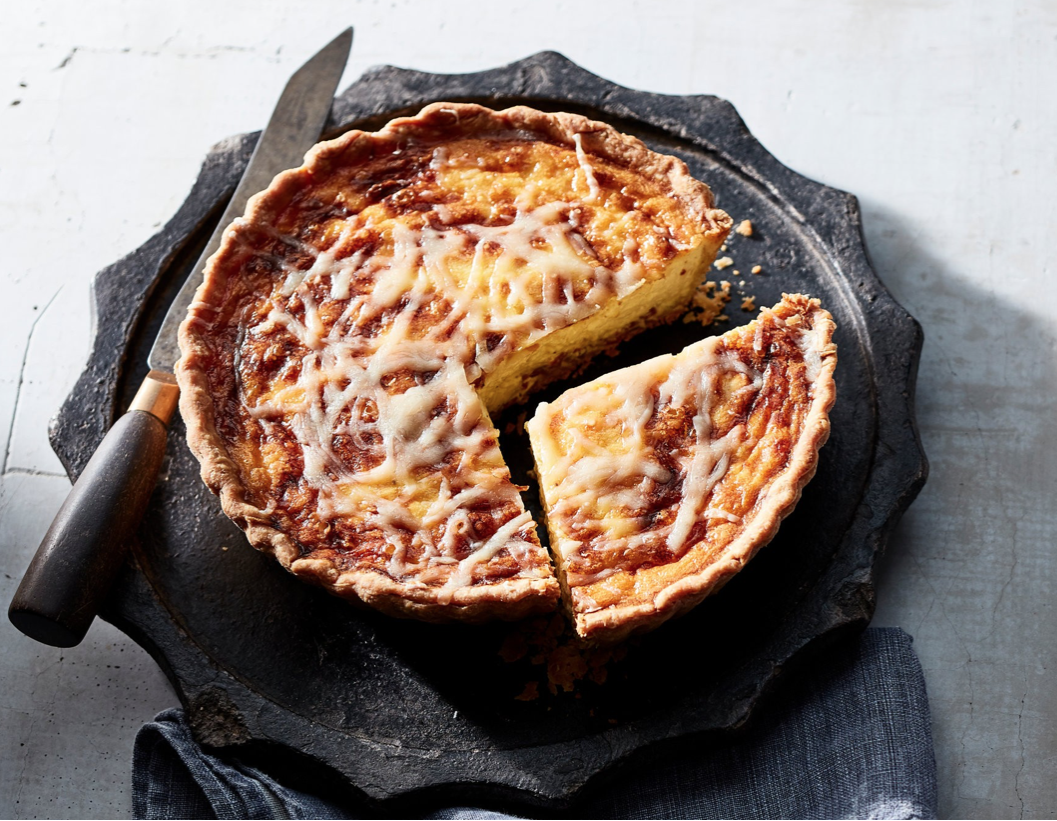 So, I had all this extra Swiss-Gruyere mix from Trader Joe's. that I needed to use up....this recipe doesn't call for it, but I substituted it and whoa! A really great outcome. To make things really a snap, I found a box of organic pie crusts (not the whole wheat ones) in the cooler at Whole Foods - piece of cake.....er, piece of quiche. Give this pup a try - it's delish.

From the New York Times:

2. Line a nine-inch pie plate with pastry,  and bake 5 minutes.

4. Crumble the bacon and sprinkle the bacon, onion and cheese over the inside of the partly baked pastry.

5. Combine the eggs, cream, nutmeg, salt and pepper and strain over the onion-cheese mixture.

6. Bake the pie 15 minutes, reduce the oven temperature to 350F and bake until a knife inserted 1-inch from the edge comes out clean, about 10-15 minutes longer. 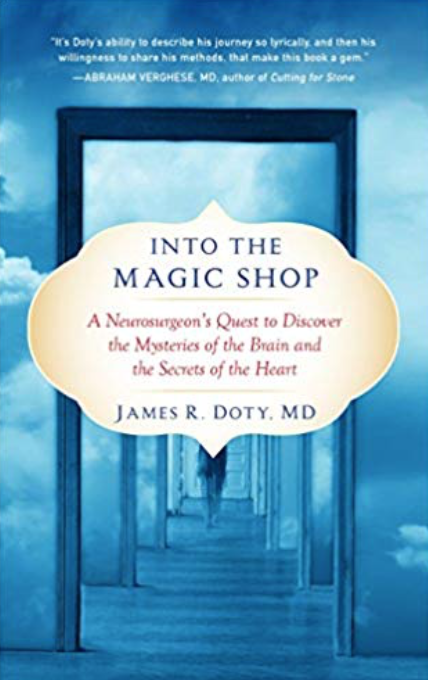 "Growing up in the high desert of California, Jim Doty was poor, with an alcoholic father and a mother chronically depressed and paralyzed by a stroke. Today he is the director of the Center for Compassion and Altruism Research and Education (CCARE) at Stanford University, of which the Dalai Lama is a founding benefactor. But back then his life was at a dead end until at twelve he wandered into a magic shop looking for a plastic thumb. Instead he met Ruth, a woman who taught him a series of exercises to ease his own suffering and manifest his greatest desires. Her final mandate was that he keep his heart open and teach these techniques to others. She gave him his first glimpse of the unique relationship between the brain and the heart.

Doty would go on to put Ruth’s practices to work with extraordinary results—power and wealth that he could only imagine as a twelve-year-old, riding his orange Sting-Ray bike. But he neglects Ruth’s most important lesson, to keep his heart open, with disastrous results—until he has the opportunity to make a spectacular charitable contribution that will virtually ruin him. Part memoir, part science, part inspiration, and part practical instruction, Into the Magic Shop shows us how we can fundamentally change our lives by first changing our brains and our hearts."      Read More

Happiness is a Warm Puppy... 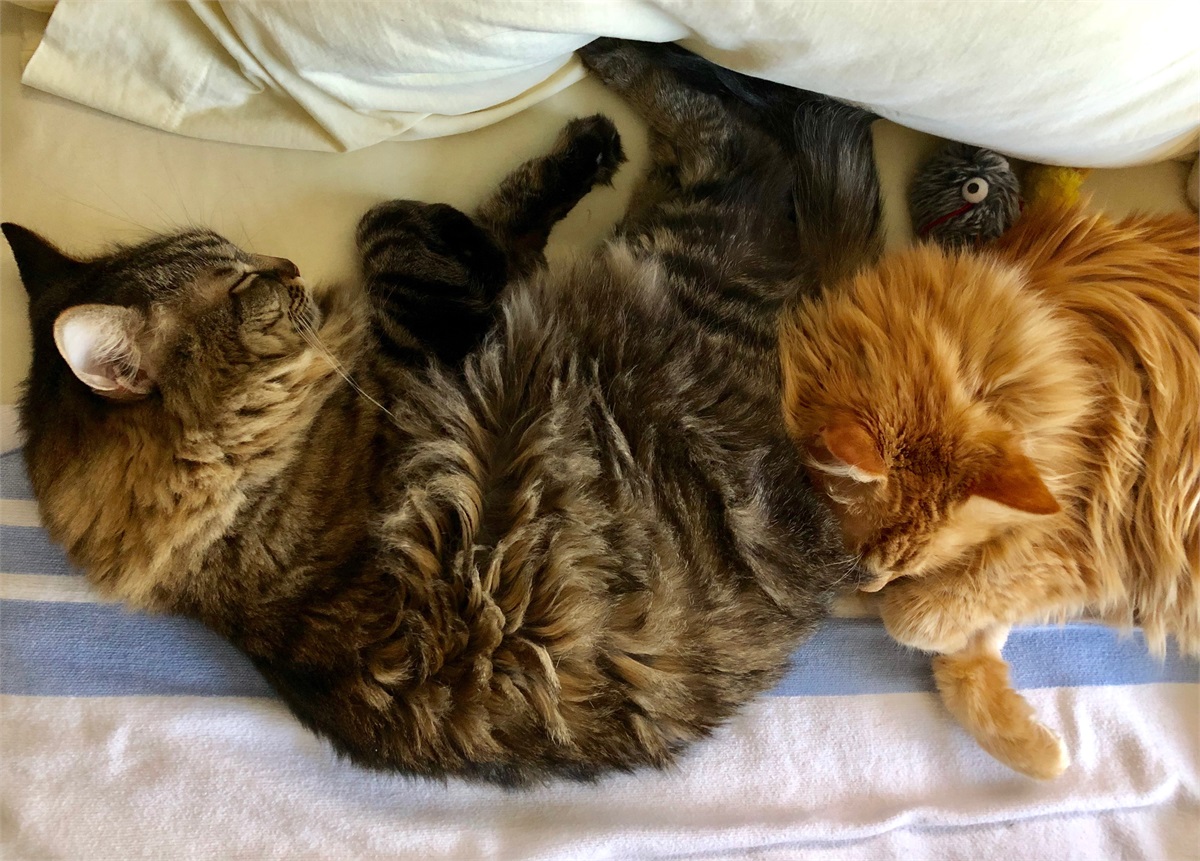