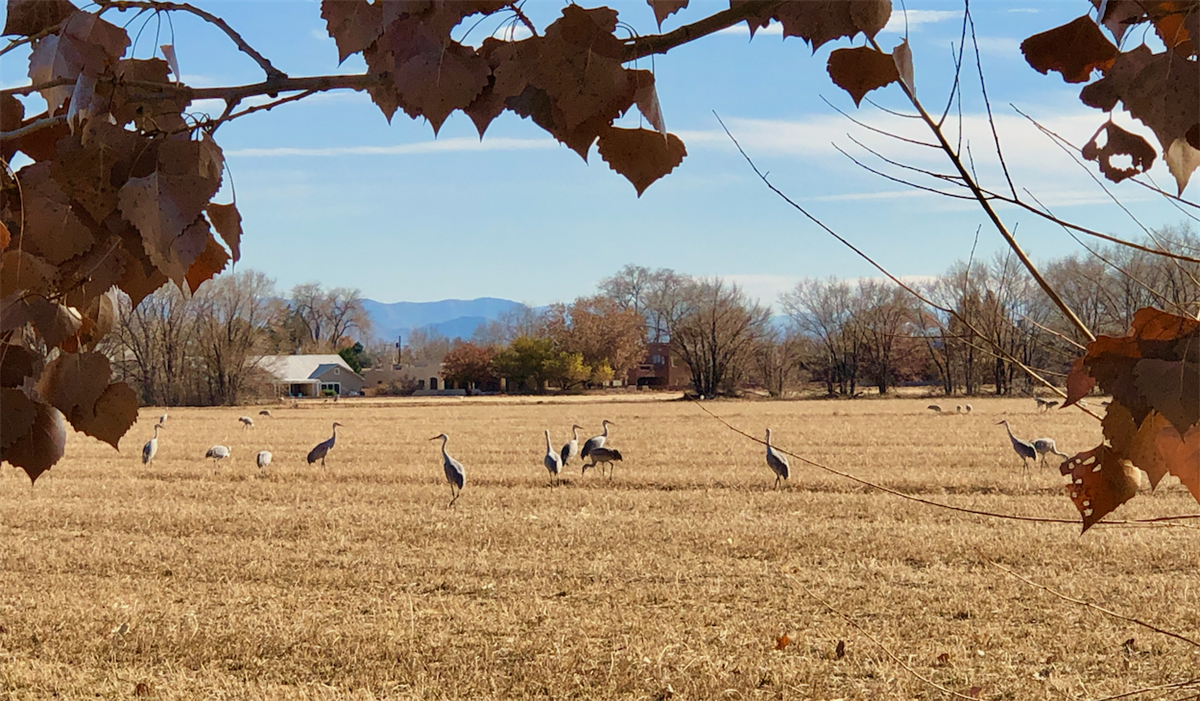 Pictured above: The Commuters, North Valley

The Week in Review 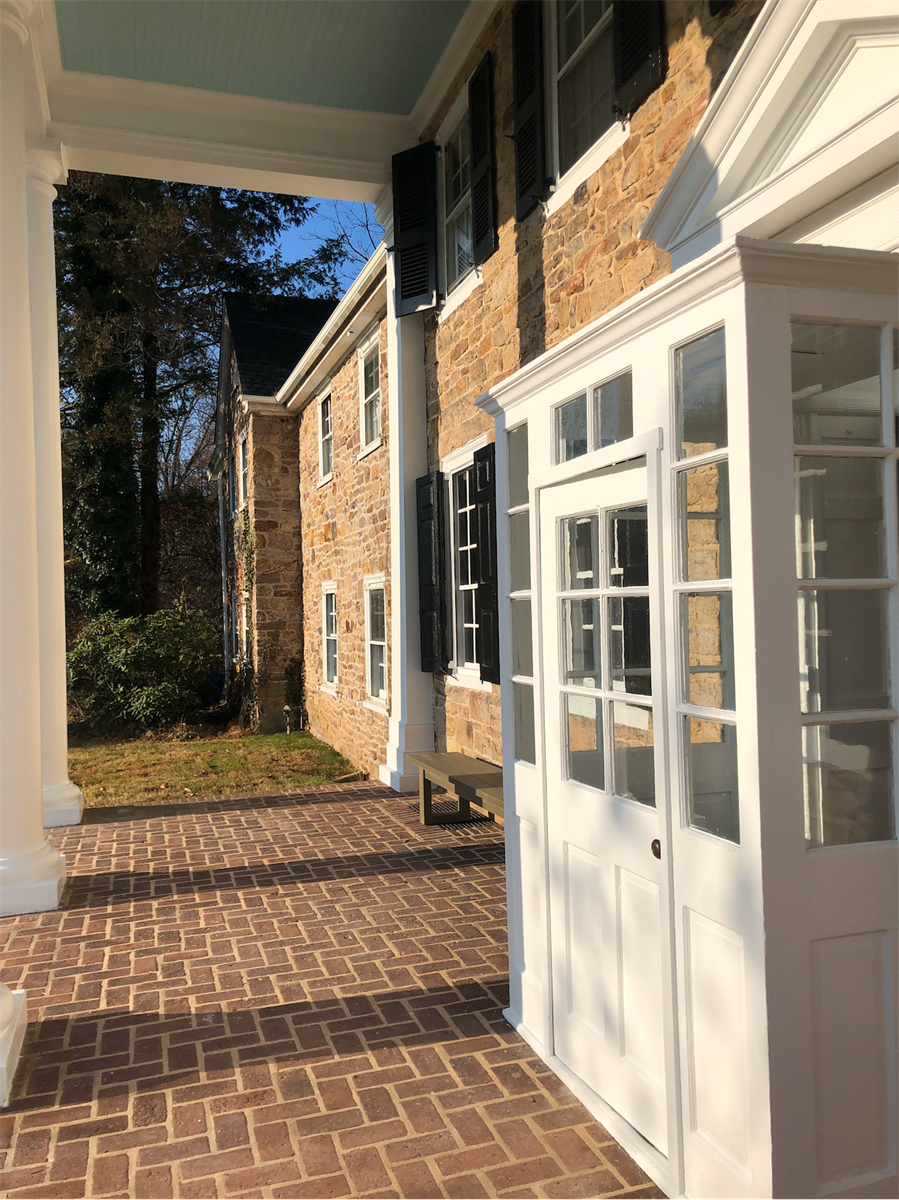 What a week it was! I was on the East Coast and spent time in both Philadelphia and out in lovely Doylestown, located in and the crown jewel of Bucks County. But many would say all the action was coming out of the Nation's Capital, with a witness-packed Week 2 of the Impeachment Investigation.

No matter where your sympathies lie regarding the President's behavior, that he engaged in a "Quid pro quo" is no longer a matter of debate. It was proven conclusively. Which leaves the public with a bigger question: Is it okay for POTUS to break the law, and reinterpret the Constitution regarding Executive Power?

It's time to cast aside partisanship and sincerely question where you stand on Democracy, The Constitution, Separation of Power, and what you expect from our President (as in the example he sets, among other things). Last week we had a glimpse of countless State Department career public servants and an Army Lt. Colonel - I'm glad they are out there representing us in the world and for their role in our national security. As for those who chose to smear them, I hope the People's voice will be heard when the time comes (November 2020 elections).

In the meantime, we do have 2 local run off elections for City Council - turnout is usually dismal for these and the timing couldn't be worse. But if you live in City Council Districts 2 and 4, you can early vote through Dec. 7th - with the exception of Nov 28-30 - or on Election Day, Dec.10th.

YOUR VOTE IS YOUR VOICE - Exercise this privilege!

Key Dates for the City of Albuquerque Runoff Election 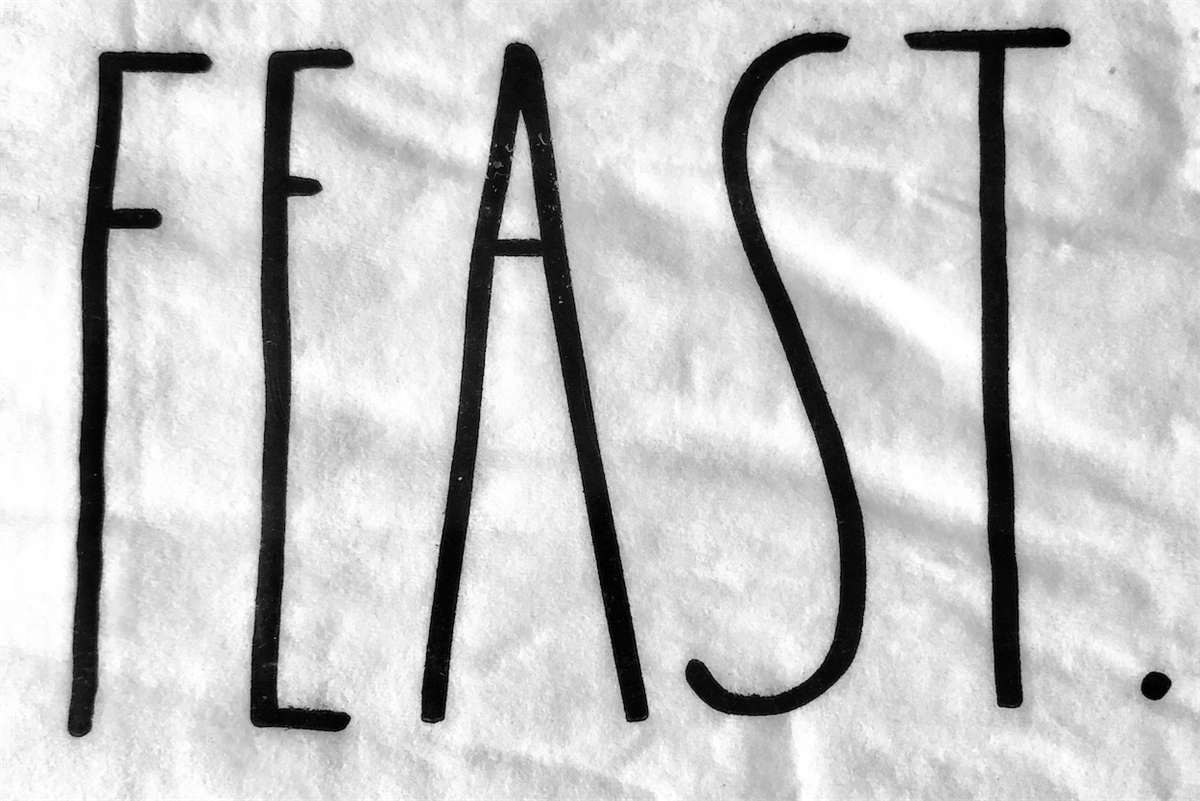 For the record, I am a subscriber to their COOKING app, and think it is totally worth the subscription price.

Before you start the Dishwashing Extravaganza after the meal, have yourselves a BIG CHILL moment and crank up this version of Tina Turner's classic - one of the great youTubes out there:

November 29th through December 1st - A terrific way to get a head start on your Holiday Shopping! 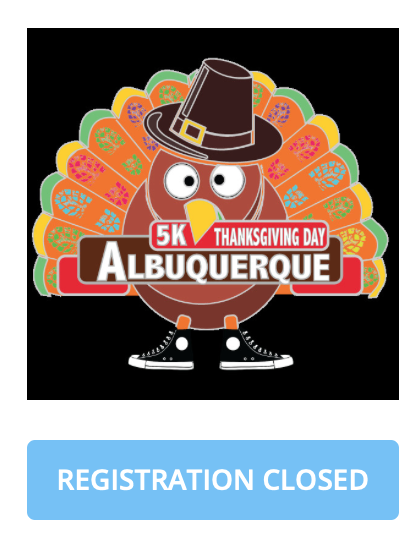 BUT...Hobbler Gobbler is still open if you want to burn some calories on 11/28 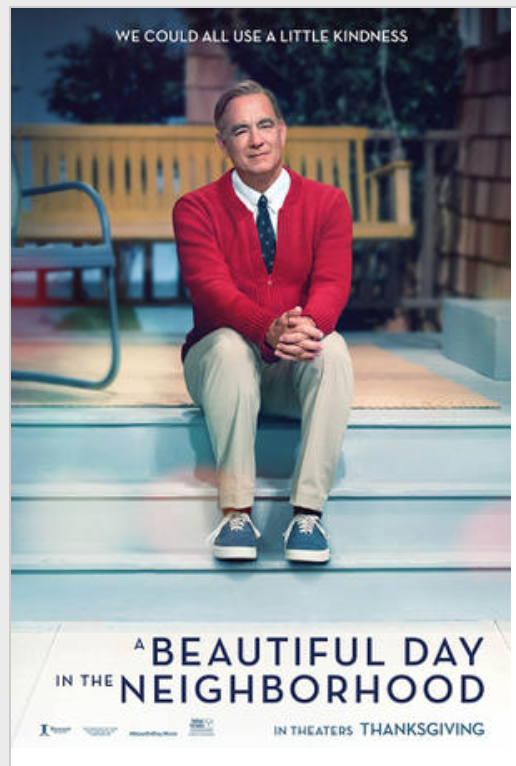 The film “A Beautiful Day in the Neighborhood,” out Friday, examines the life and career of Fred Rogers, better known as Mister Rogers from the beloved children’s television program seen for decades on PBS. Jeffrey Brown sits down with Tom Hanks, who plays Mister Rogers, and Matthew Rhys.  READ MORE HERE

FACTOID: Many of Mr. Rogers' famous sweaters he wore on the show were made by his mother. 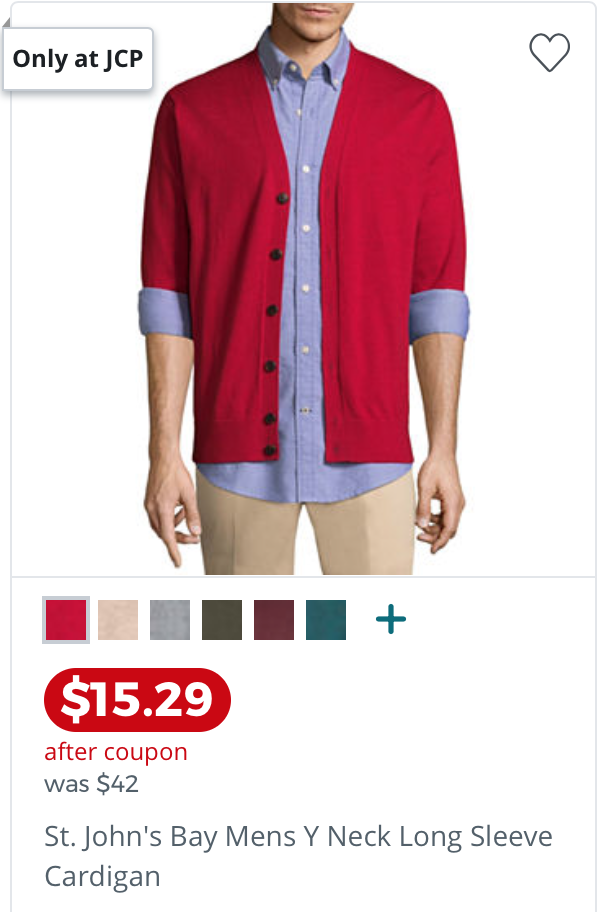 When we count our blessings, each of you is counted four times!

We hope this is a wonderful holiday for you and your family.