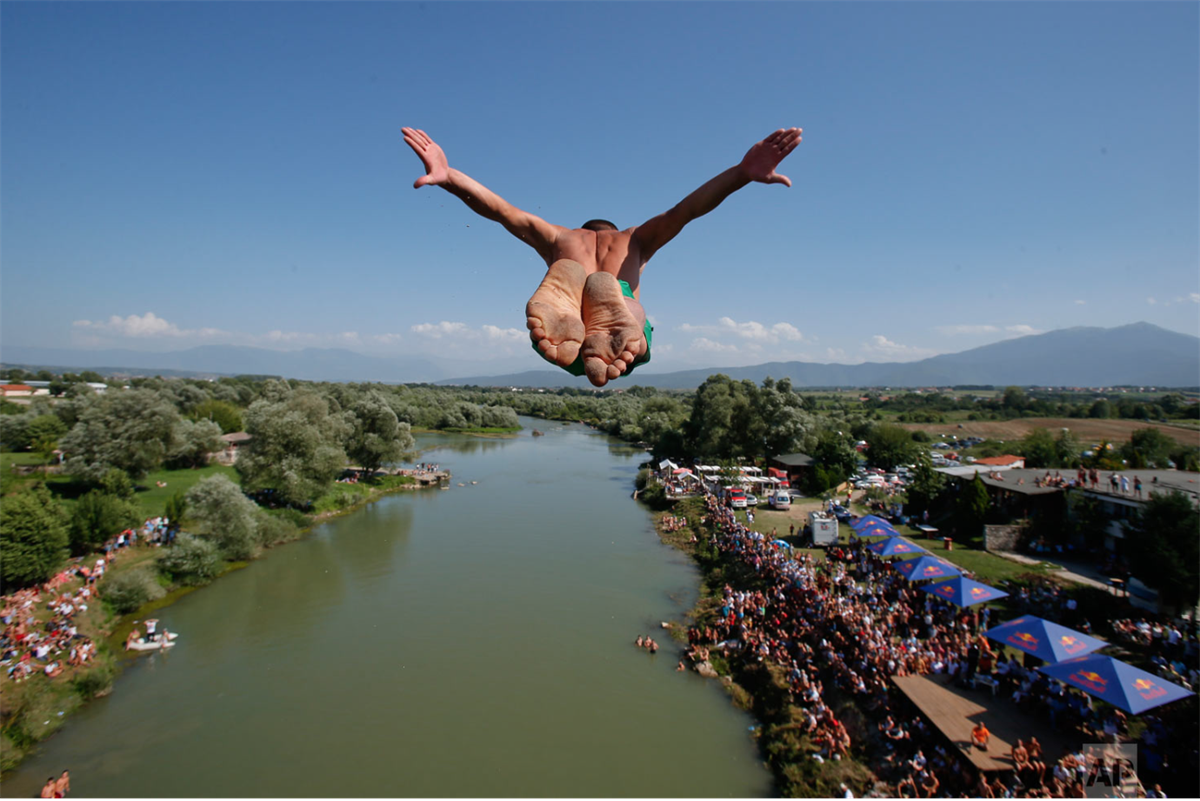 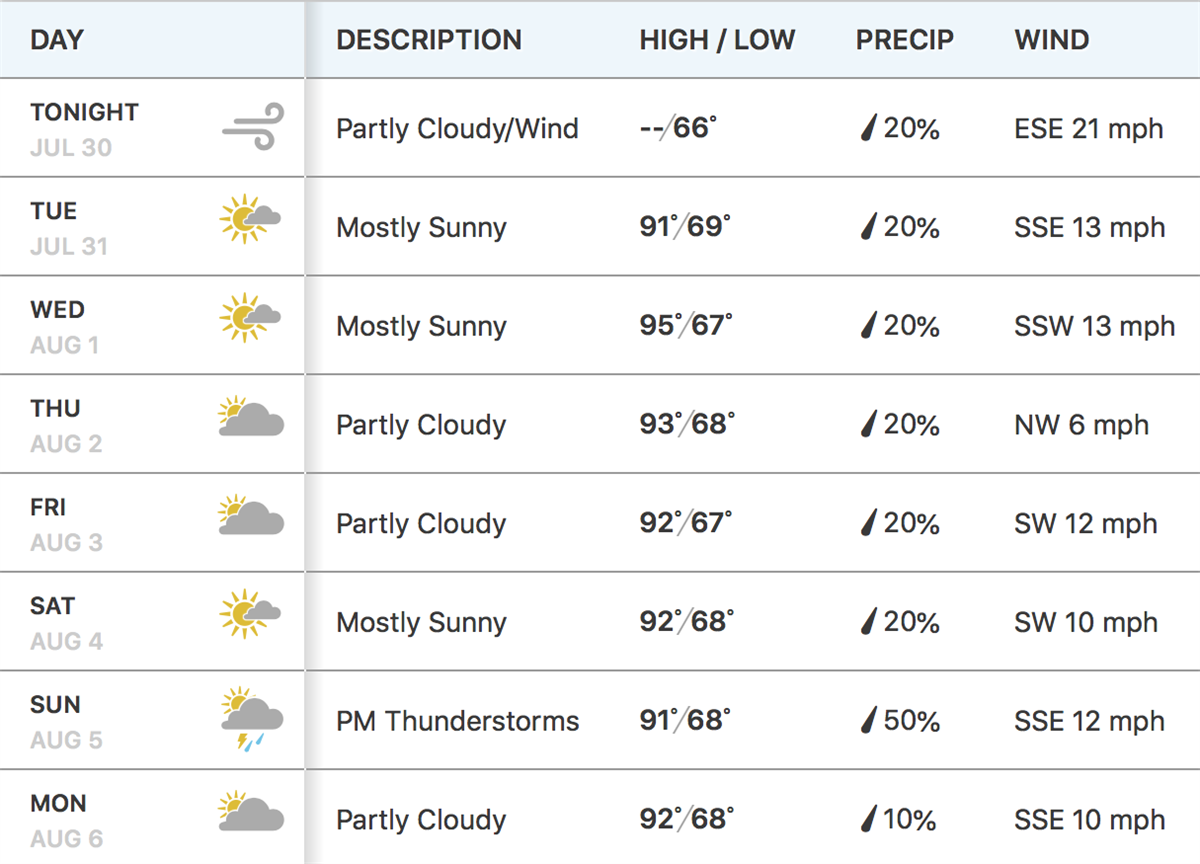 Cooler evening temperatures at long last, with a possible side of rain.  Pray for rain - or do a Rain Dance, we need it.

(This is a grim but necessary read) 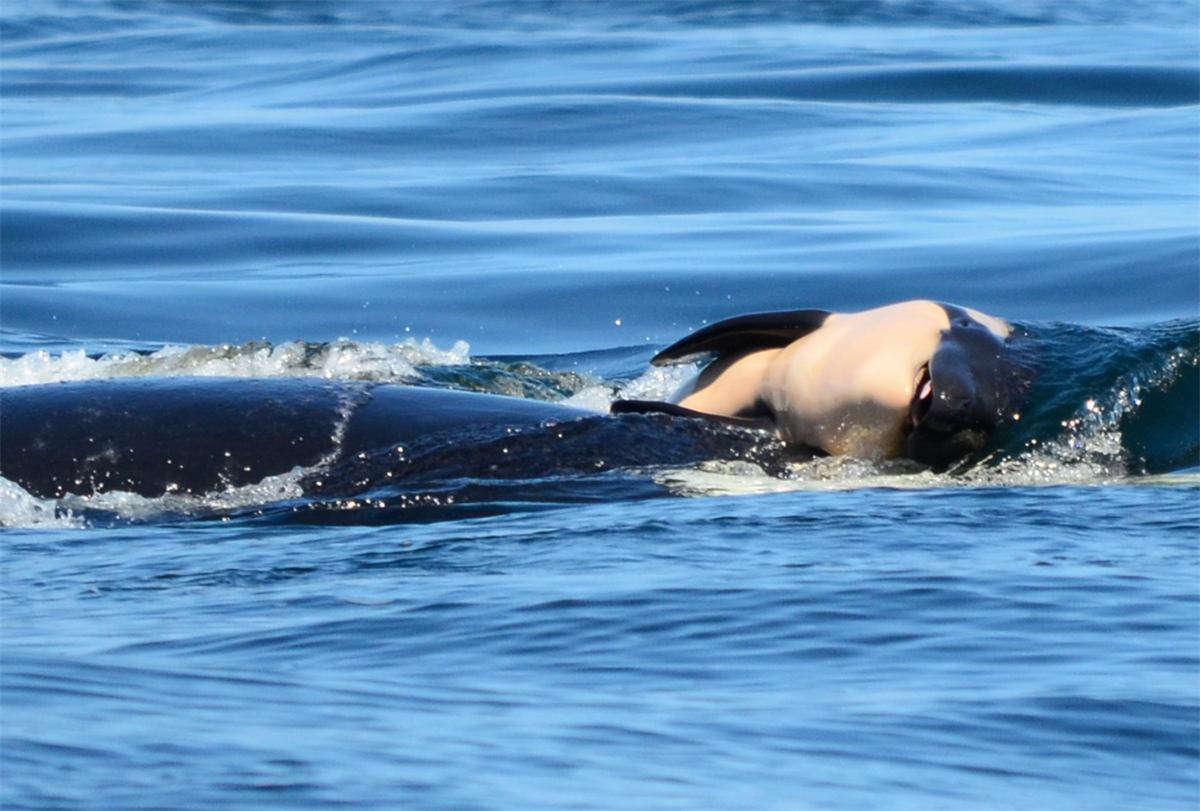 This is one face of the harm we have done to our environment.

An orca whale has carried her dead calf on her nose for days in the Pacific Northwest (Source: AP)

The calf died last Tuesday morning, half an hour after it was born off the coast of Victoria, British Columbia, to a 20-year-old whale called J35. It was the first calf known to have been born to the local population, known as the Southern Resident killer whales, since 2015.

J35’s sad journey, which began near Victoria BC and has taken her some 150 miles around the San Juan Islands and Vancouver, has continued for an unusually long time, researchers said. It has become a devastating symbol, and an uncannily pointed one, for the whales’ plight.

J35 was spotted again Friday morning near the southern end of the San Juan Islands, he said. She has largely been balancing the dead calf on her nose.

“Sometimes she bites the flipper and pulls it up,” he said. “The calf sinks because it doesn’t have enough of a blubber layer, and it goes down. She dives down and picks it back up and brings it to the surface.”

WHAT CAN WE DO?  Be the Change You Want to See

The more you learn about the issues facing this vital system, the more you’ll want to help ensure its health—then share that knowledge to educate and inspire others.

The Nation and Beyond:

No Wall? Won't Play Ball: President Trump said on Sunday that he is willing to shut down the government just before the midterm elections this fall if Congress doesn’t fund a wall on the border with Mexico.

Much Ado about Nothing: Government statistics show that wages for typical American workers have not risen over the past year, after adjusting for inflation, even though Republicans promised the tax cuts would unleash rapid wage growth.

Update on "The Chinese Hoax: Global Warming": The continental U.S. had its hottest May and the third-hottest June. Japan has been walloped by record triple-digit temperatures, killing at least 86 people. Record temperatures were also logged on the edge of the Sahara and above the Arctic Circle.

Turning point on 100,000 acre Carr fire? Carr Fire in California Claims Another Victim, Bringing Death Toll to 6. “We’re feeling a lot more optimistic today as we are starting to gain some ground, rather than being on the defensive mode on this fire all the time,” Deputy Chief Bret Gouvea of Cal Fire said at the news conference.

Racism in America?: Mother of Crystle Galloway says medics told her, when she called 911, to drive her daughter to ER because she couldn't afford a $600 ambulance. The African American woman who had fallen and hit her head died later that afternoon. 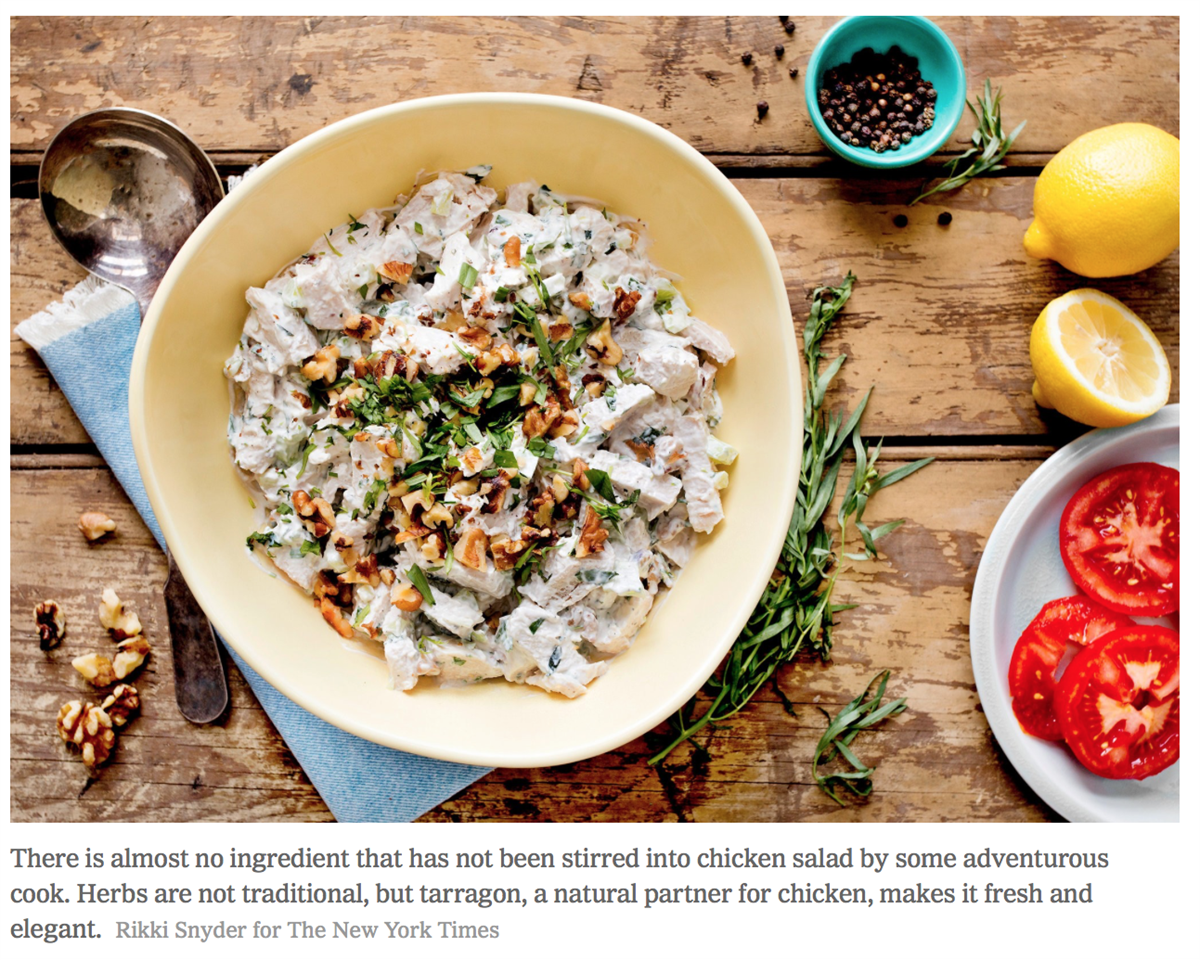 This cooking method for the chicken requires a bit of a leap of faith but I can attest to its working. And it's a great way to beat the heat - just get an early start on it. (Like...while you're having your first cup of coffee.) 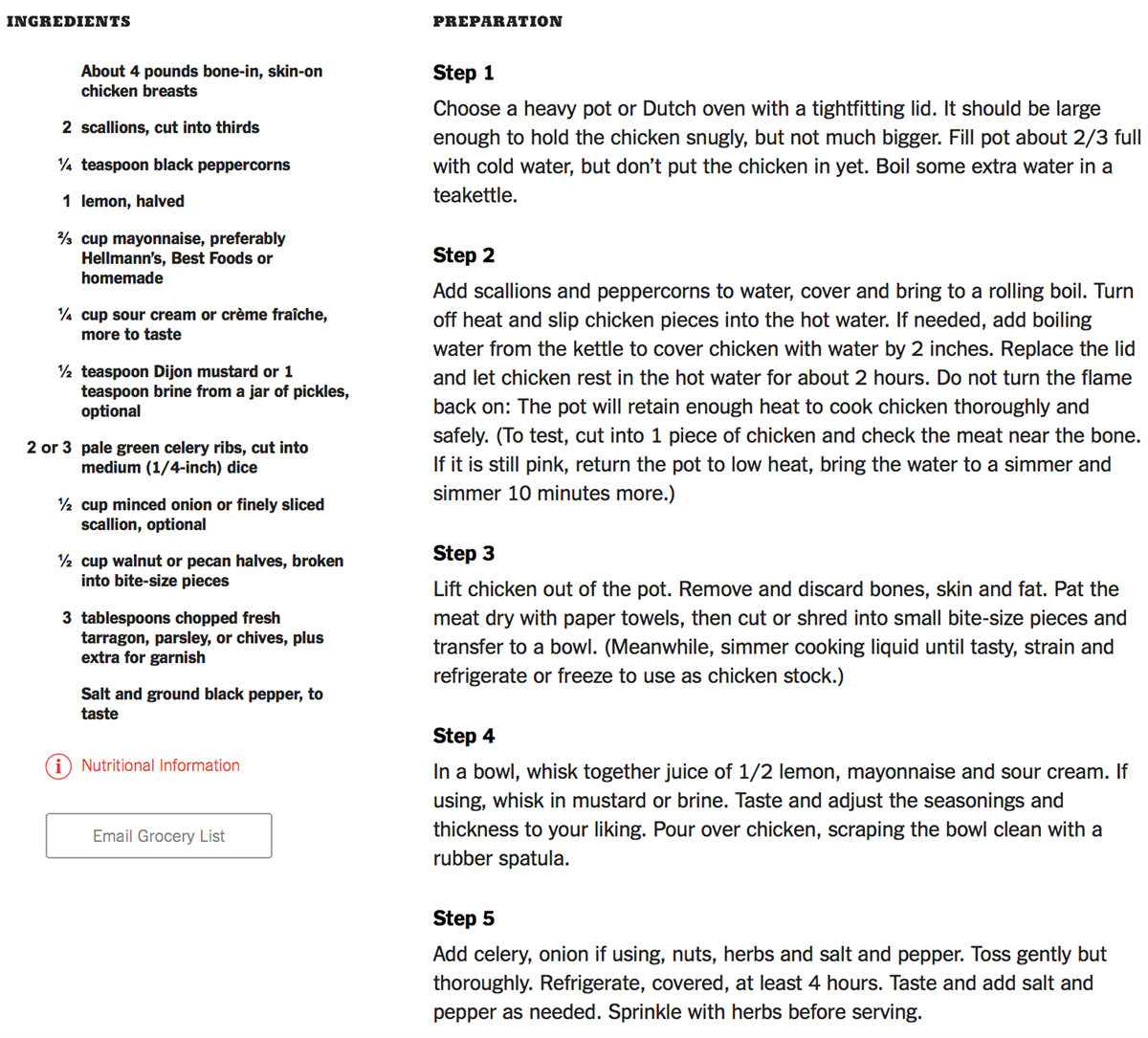 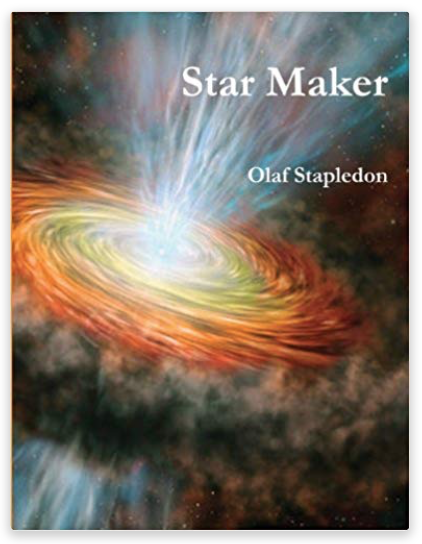 "Stapleton takes us on a cosmic voyage, through space and time , a voyage of possibilities, as well as an indepth analysis of our worlds, our cosmos. Breathtaking."

Not your everyday, garden variety SciFi read.  Star Maker is the science fiction classic about a human who is transported out of his body and finds himself able to explore space and other planets. The story describes a history of life in the universe and tackles themes such as the essence of life, of birth, decay and death, and the relationship between creation and creator. A pervading theme is the progressive unity between different civilizations. Some of the elements and themes prefigure later fiction concerning genetic engineering and alien life forms. Arthur C. Clarke considered Star Maker to be one of the finest works of science fiction ever written.

A friend recommended this to another friend, who isn't a reader of science fiction. She described it as "part science fiction, part philosophy, and a bit spiritual."

A single human narrator from England is transported out of his body via unexplained means. He realizes he is able to explore space and other planets. After exploring a civilization on another planet in our galaxy at a level of development similar to our own that existed millions of years ago thousands of light years from Earth (the "Other Earth") in some detail, his mind merges with that of one of its inhabitants, and as they travel together, they are joined by still more minds or group-minds. This snowballing process is paralleled by the expansion of the book's scale, describing more and more planets in less and less detail.

Just sayin'....If you've passed it and not stopped: STOP. 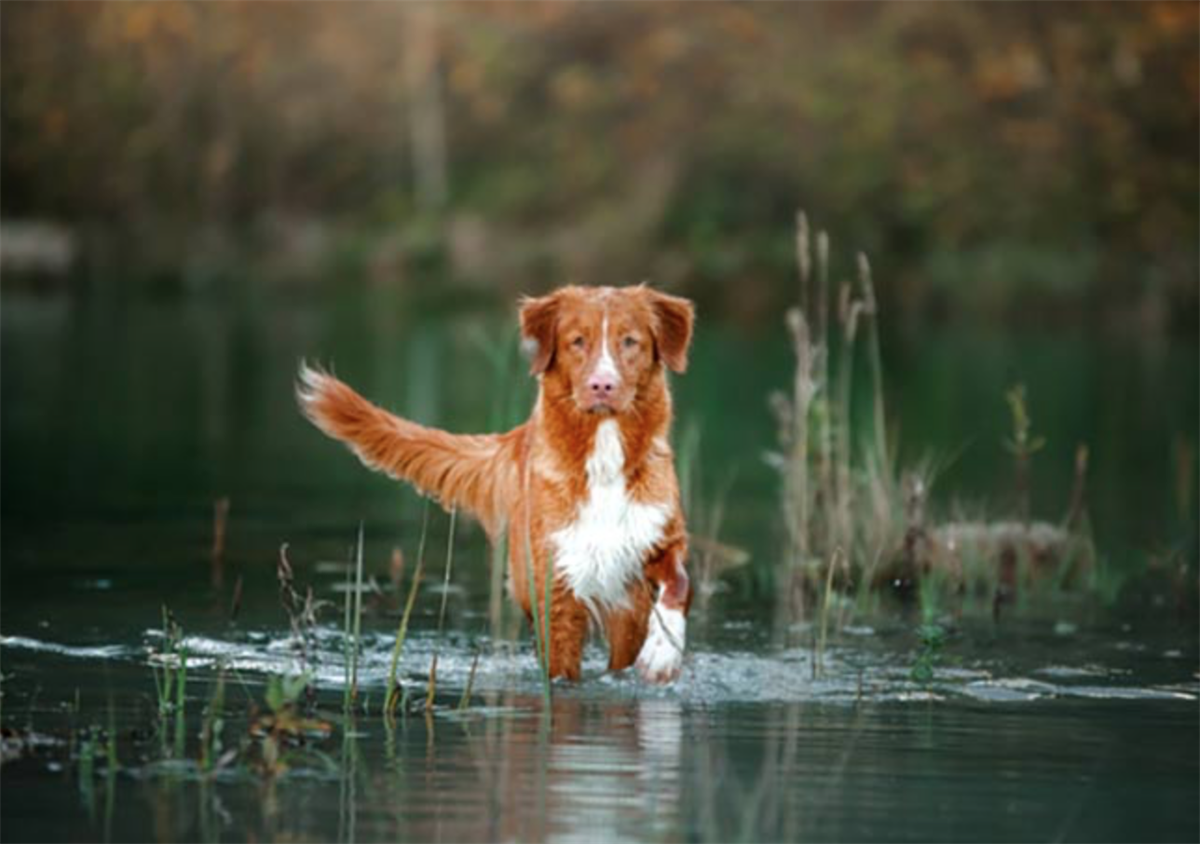 Referred to originally as the Little River Duck Dog, this medium-sized gundog is the smallest of the retrievers and is known to be intelligent, curious, alert, outgoing, and high-energy. Life span: 10-14 years Weight: 35-50 pounds

(Note to Diary: Must be socialized with cats early on, otherwise their strong prey drive can present problems.)

This is a fun YouTube, if you have a minute: