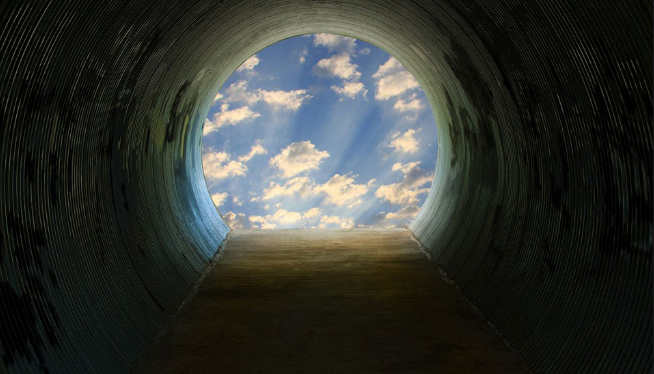 Happiness Factor as a F[x] of Weather: 5 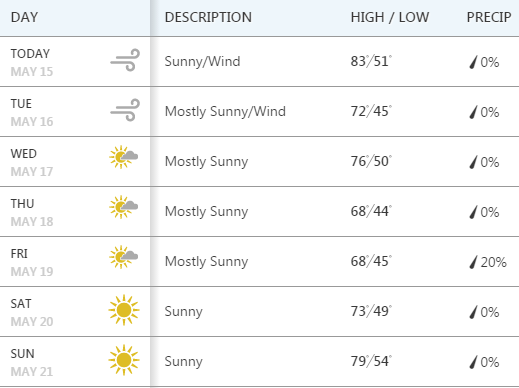 It's Not Always About the Destination...

On the road to Happiness

Well, this is going to date me, but for those of you out there who have read Siddhartha, Herman Hesse's 1922 novel about self-discovery, you may recall that we often find what we are seeking when get out of our own way. Granted there are a gazillion ways to interpret this novel - it's also about finding one's own path, not believing everything we think, embracing the completeness of Nature, and recognizing the wisdom of the "opponent force."

Okay, so maybe that doesn't sound particularly riveting. Try a Coming of Age story - is that more palatable? The point is, it's a good addition to anyone's literary Bucket List. Anyone, any age.

While you might not get as far along the road as Enlightenment, Happiness is attainable. Every action and event, in and of themselves, are unlikely the key that will unlock your personal door to Happiness, but neither are they distractions. It is the totality of your experience that leads to understanding and that's why sometimes it is about the Journey, not the Destination. Or,consider this equation: Experience plus Time = Wisdom.

So, here's this week's side trip - as in, not a direct route to the destination, but a road worth exploring nonetheless. It consists of the following words:

These are considered by some to be the keys to a meaningful life. Is a meaningful life the key to happiness? It can't hurt. So think about them and maybe consider integrating them into your everyday life. My guess is they've all been in your paintbox at one time or other, if not all along. Dust 'em off and see what you can make of the week ahead.

And while you're at it:

The Boys of Summer are back, CLICK HERE for The Isotopes schedule

When I heard the 29th Annual RGVCF was this weekend,May 20-21st, it was music to my ears!

You don't have to be a mayoral candidate to run, CLICK HERE

Run, train, or volunteer - but  have fun.

The Handmaid's Tale is a 1985 dystopian novel by Canadian author Margaret Atwood. Set in a near-future New England in a totalitarian theocracy that has overthrown the United States government, the novel explores themes of women in subjugation and the various means by which they gain individualism and independence.

Elisabeth Moss, from another Mad Men series,stars in the streaming adaptation, now airing on hulu.

Cut to the chaste:CLICK HERE

At the End of the Day 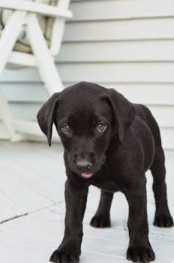