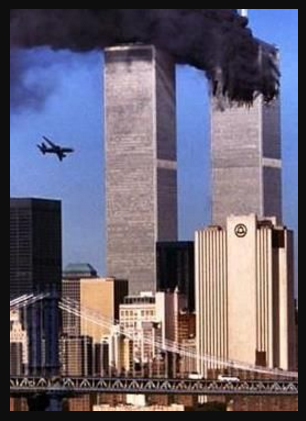 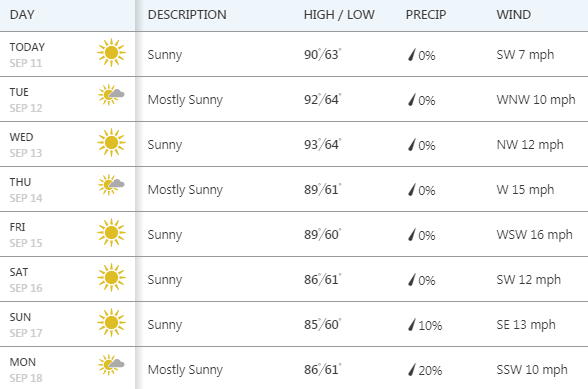 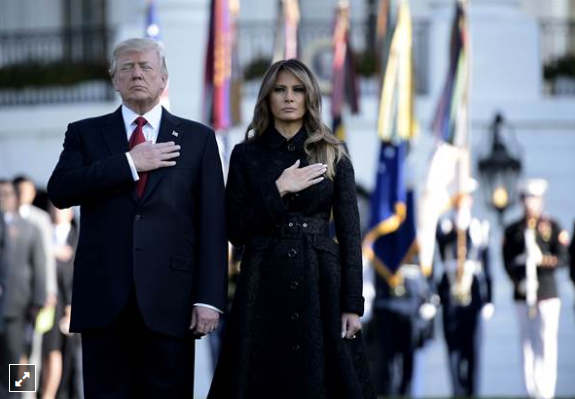 A moment of silence is observed at the White House.

On this day in history...On September 11, 2001, 19 militants associated with the Islamic extremist group al-Qaeda hijacked four airplanes and carried out suicide attacks against targets in the United States. Two of the planes were flown into the twin towers of the World Trade Center in New York City, a third plane hit the Pentagon just outside Washington, D.C., and the fourth plane crashed in a field in Pennsylvania. Almost 3,000 people were killed during the 9/11 terrorist attacks. The events of 9/11 defined the presidency of George W. Bush (and Trump's inability to successfully impose his travel ban on citizens of six predominantly Muslim nations entering the US  is one of the failures defining his presidency thus far).

The Week that Was

Irma by the numbers, as of about noon Monday.

Hours of sustained 185mph winds in the Caribbean: 37 (a record)

Sustained winds at landfall on the Florida Keys: 130mph

Strongest reported gust on the US mainland (Naples): 142mph

Estimated number of people without power around Florida: as many as 6.5 million.

Estimated number of people in shelters: 160,000

Estimated number of regional flights canceled in the last week: more than 12,500

Estimated number of people told to evacuate from coastal swaths of Florida: 6.5 million (about a third of the state’s population).

Number of people confirmed killed in circumstances related to the storm: 27

Estimated percent of buildings on Barbuda made “uninhabitable”: 90%

Number of British soldiers sent to the Virgin Islands, Anguilla and Turks and Caicos: 500

Size of relief fund from the British government: £32m

Tonnage of medical supplies and food sent by France: 2.2 and 85

Number of US marines sent to the Virgin Islands and Puerto Rico: 950

Size of US relief package approved on Friday for Texas: $15bn

Open roads to the Florida Keys on Saturday: 1 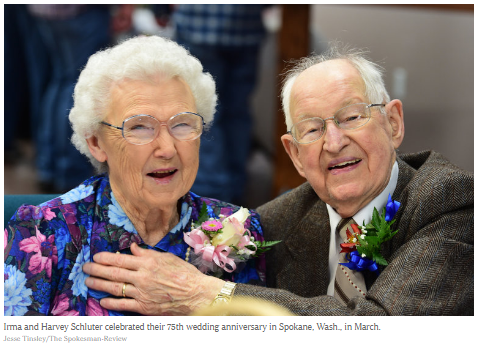 Meanwhile, back at the ranch....

Who will be the next mayor of Albuquerque?

First of all, can you identify them? And what do you know about them?

They run the gamut from fixer to schmoozer, one with tremendous experience to several with virtually none, multi-faceted visions for the city to one-trick pony, in favor of the Paris Accord to anti-Immigrant friendly status for the city, Big Money to only one publicly financed candidate, favors infil vs sprawl, not enough water to make Santolina viable to "we'll just make sure they pay for it," pro-compliance by APD  to DOJ consent decree to Consent Decree is a mistake, non-partisan, Independent, Republican, Democrat, proven track records vs no track record re solving the types of problems Albuquerque currently has,etc.

Okay, maybe that's "drilling down" further than you want to go, but here's the thing: consensus is Albuquerque is at a crossroads. Electing the right mayor is extremely important if you would like to see lower crime, better schools, improved quality of life, and taking charge of our mental health, homeless, and substance abuse problems so that we are a city that takes care of all our citizens.

So, if you're not ready to choose or are still undecided - let's get up to speed. En seguida! Here are a few options for this week: 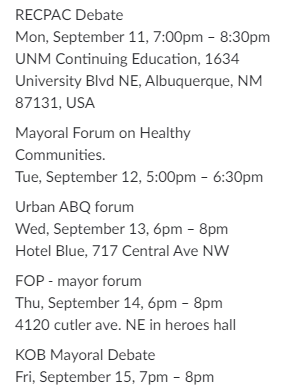 (pls. excuse the typos - I got this from a friend)

And that's just for this week! Mayoral Forums are a great way to get a sense of the candidates and if you want to see them from the comfort of your livingroom there's the televised debate on Friday, Channel 4.Actually, I just checked with KOB and they are saying" Televised live AND live streaming from 7-9 PM on Channel 4." There is minimal TV coverage of these forums, so this is a MAJOR opportunity.

EARLY VOTING BEGINS ON WEDNESDAY (yup! This Wednesday, Sept. 13th).There aren't tons of locations, so look below to find the one closest to you: 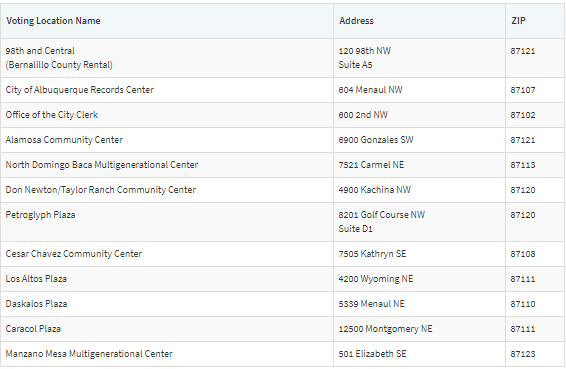 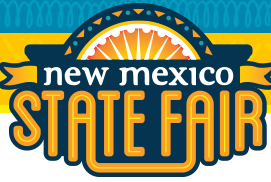 Ranked by SmartAsset.com as one of the top 10 state fairs in the nation (press release here), the New Mexico State Fair includes a PRCA rodeo and performances by nationally-known country recording stars, plus Indian and Spanish villages, all in the heart of Albuquerque. Visitors can explore art, agriculture, animals, entertainment, food, carnival rides, exhibits and shopping at one of the largest state fairs in the country.

My first stop is ALWAYS the Asbury Cafe!

An American classic with a New Mexico kick! This traditional favorite melds the favorite Fall tastes of tart apples, cinnamon, and nutmeg with our state’s signature crop. Try a piece alone, or a la mode. 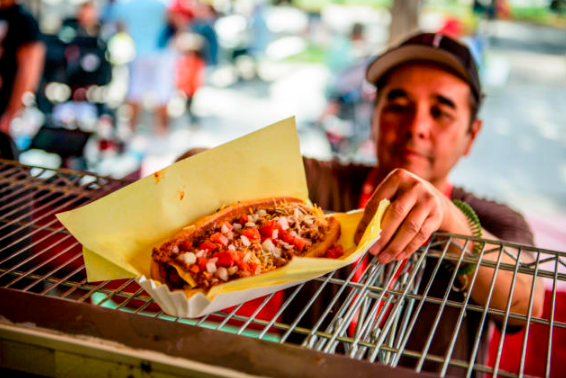