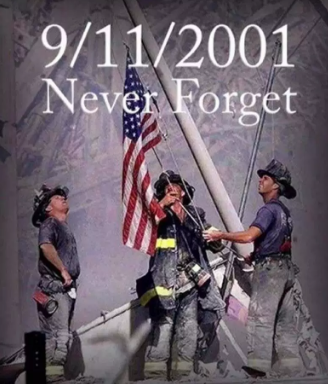 On September 11, 2001, 19 militants associated with the Islamic extremist group al-Qaeda hijacked four airplanes and carried out suicide attacks against targets in the United States. Two of the planes were flown into the twin towers of the World Trade Center in New York City, a third plane hit the Pentagon just outside Washington, D.C., and the fourth plane crashed in a field in Pennsylvania. Almost 3,000 people were killed during the 9/11 terrorist attacks, which triggered major U.S. initiatives to combat terrorism and defined the presidency of George W. Bush. 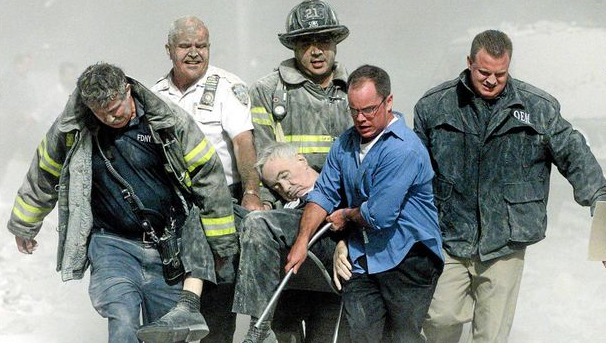 The first fatality was NYFD Chaplain Rev. Mychal Judge.  There were 2995 more, including the 19 hijackers. 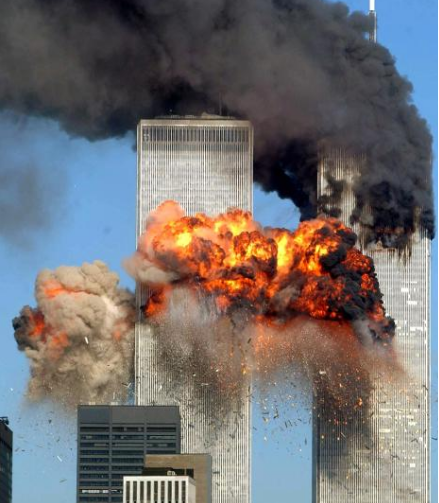 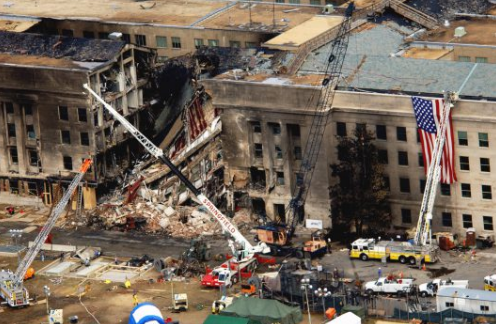 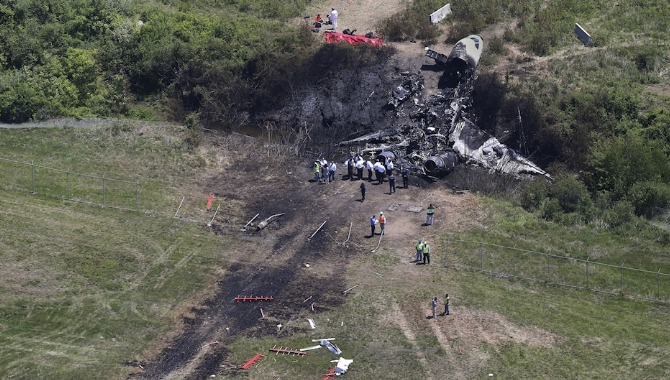 Where have you gone, Joe DiMaggio -
Our nation turns its lonely eyes to you... 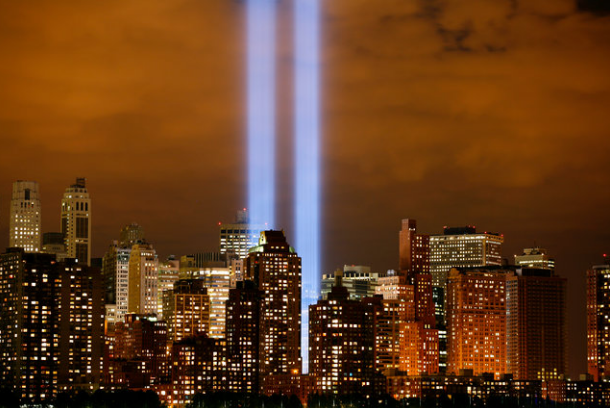