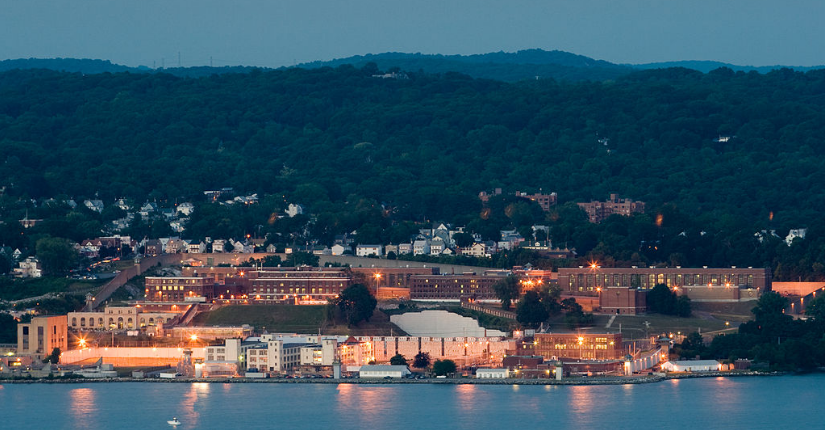 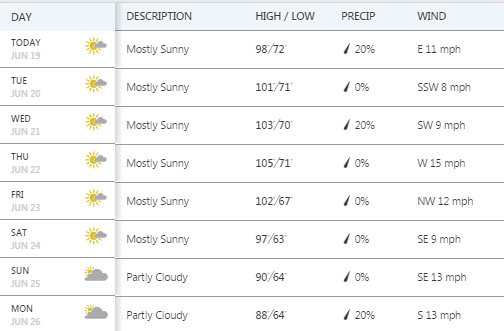 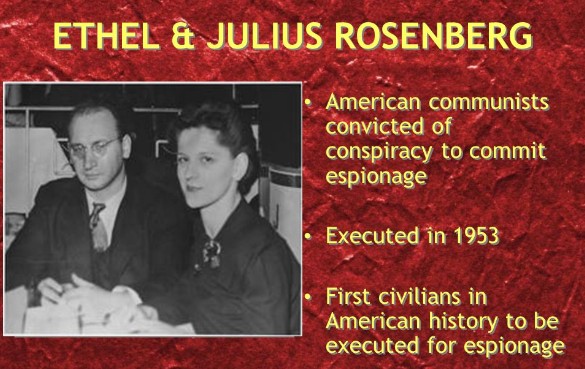 Julius and Ethel Rosenberg were US citizens who were executed on June 19, 1953 after being convicted of committing espionage for the then Soviet Union. They were accused of selling the United States' top secret plans for building a nuclear bomb to the Soviet Union; at that time the US was the sole country in the world with the knowledge and resources to build nuclear weapons.

For decades, many defenders of the Rosenbergs, including their sons Michael and Robert Meeropol maintained that Julius and Ethel were innocent and victims of Cold War paranoia. The sons' current position is that Julius was legally guilty of the conspiracy charge, though not of atomic spying, while Ethel was only generally aware of his activities. They believe that he did not deserve the death penalty and that she was wrongly convicted. They continue to campaign for Ethel to be legally exonerated.

There are many people alive today for whom the name Rosenberg has no historical context or meaning. It's interesting that "guilty" and "framed" remain in the lexicon of current events, when it comes to our present day "covfefe" surrounding Russia, the Trump administration, its transition team and the 2016 Presidential Election.

We can only hope that the Special Investigation, led by Robert Mueller, is able to deliver a complete and definitive verdict and that the country can then move on,whatever the consequences. 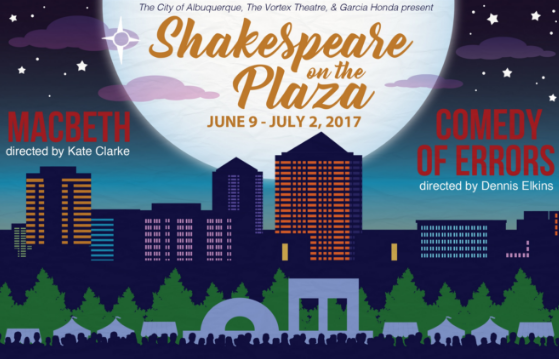 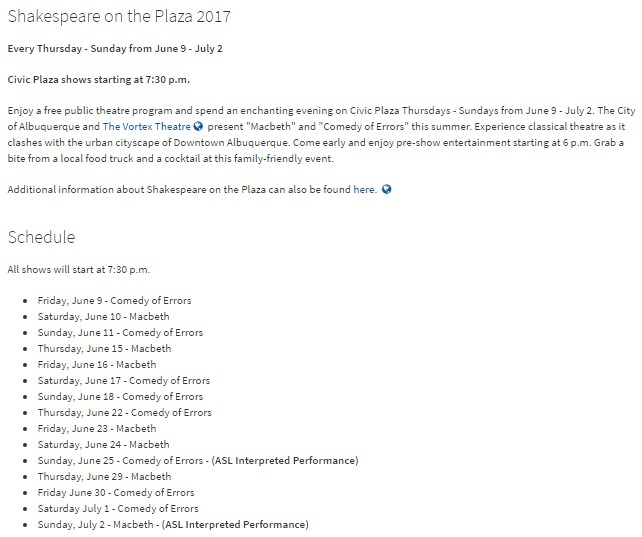 Because seats are limited, feel free to bring your own lawn chairs and enjoy true theatre. Paid parking is available in the garage immediately beneath the plaza. Street parking as well as a variety of parking garages are also available in the area.

It's the Berries and then some...

On a happier note, soaring temperatures and Summertime mean, among other things, cold soups and less time in the kitchen.More good news: berries and cherries are great for you. This week's winner is:

With a harvest season runs from May through July, a high susceptibility to disease, and a short shelf life, cherry season is a short one. So gather your berries while you may (or June or July...). 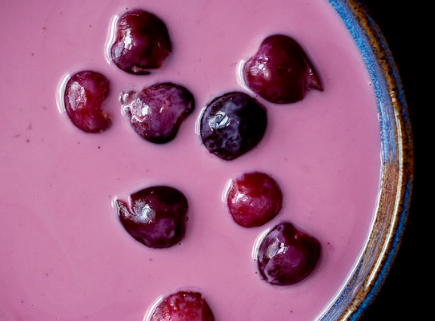 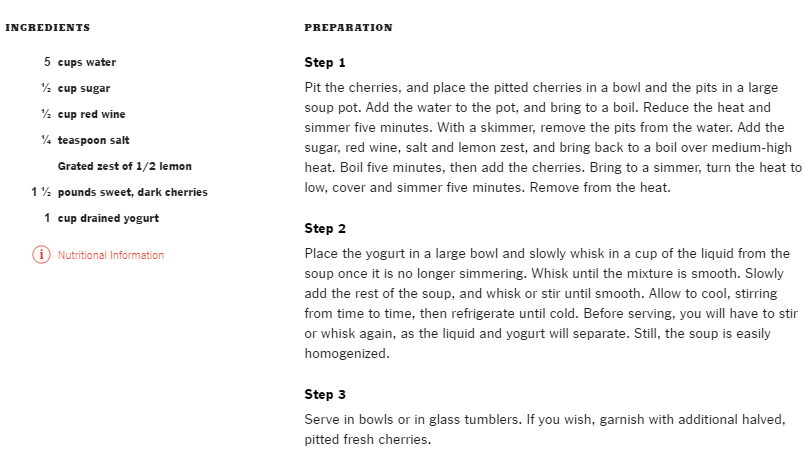 TO LEARN MORE ABOUT THE HEALTH BENEFITS OF CHERRIES:Click Here 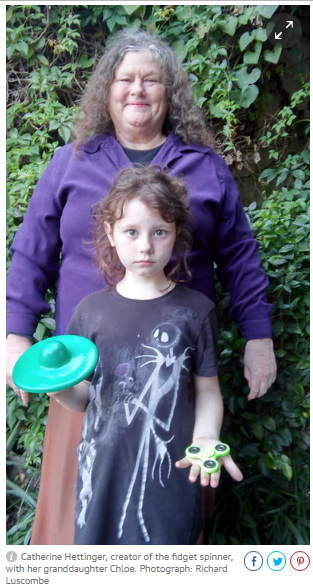 Do you know who Catherine Hettinger is? To some, she's the J.K. Rowling of Fidgetdom.

Imagine my delight when recently, while sitting innocently on the banks of the Schuykil awaiting the next dragon boat heat, I encountered my first Fidget Thing. Definitely a member of a non-targeted demographic, it was nonetheless Love at First Spin. I have two sisters - one who is so laid back she has been compared to watching paint dry. The other is a "high IQ foot shaker." You are familiar with them - long reprimanded for table tapping, they have harnessed their restlessness and solve complex problems by simply waving a foot back and forth with utter abandon. So perhaps it isn't surprising that my attraction to the Fidget spinner (or Fidget thingie, as it is often called) was instantaneous - we do our best in my family to keep the concept of "compromise" alive and well, regardless of its endangered species status in the corridors of Beltway politics.

Sadly for Ms Hettinger, she didn't meet the likes of me earlier. Instead, tired of shelling out her annual patent fee, she let it lapse. Sad too for Hasbro Toys, which in 2005 had been testing the design and decided not to proceed to production – effectively leaving the project to wither and eventually die. Well, not exactly.... 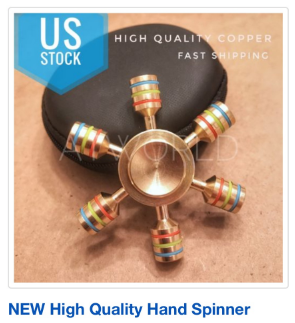 * Special Price for Russian and US Oligarchs - Click here

And Speaking of Water: Dog of the Week 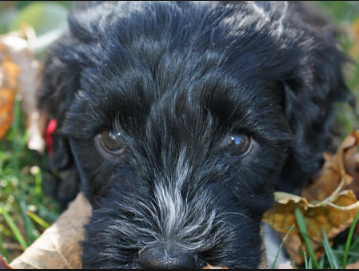 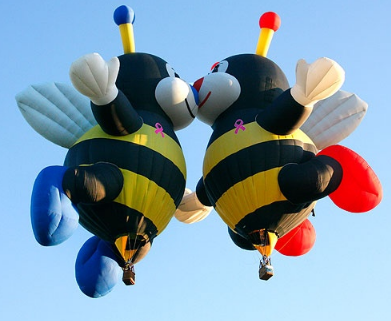