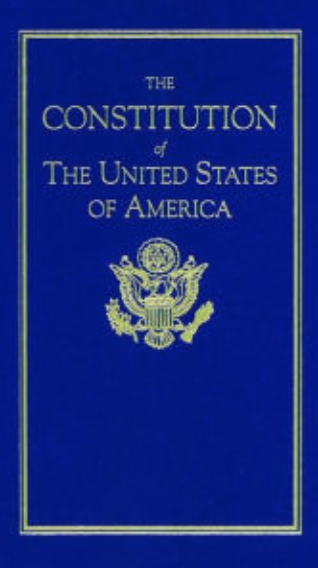 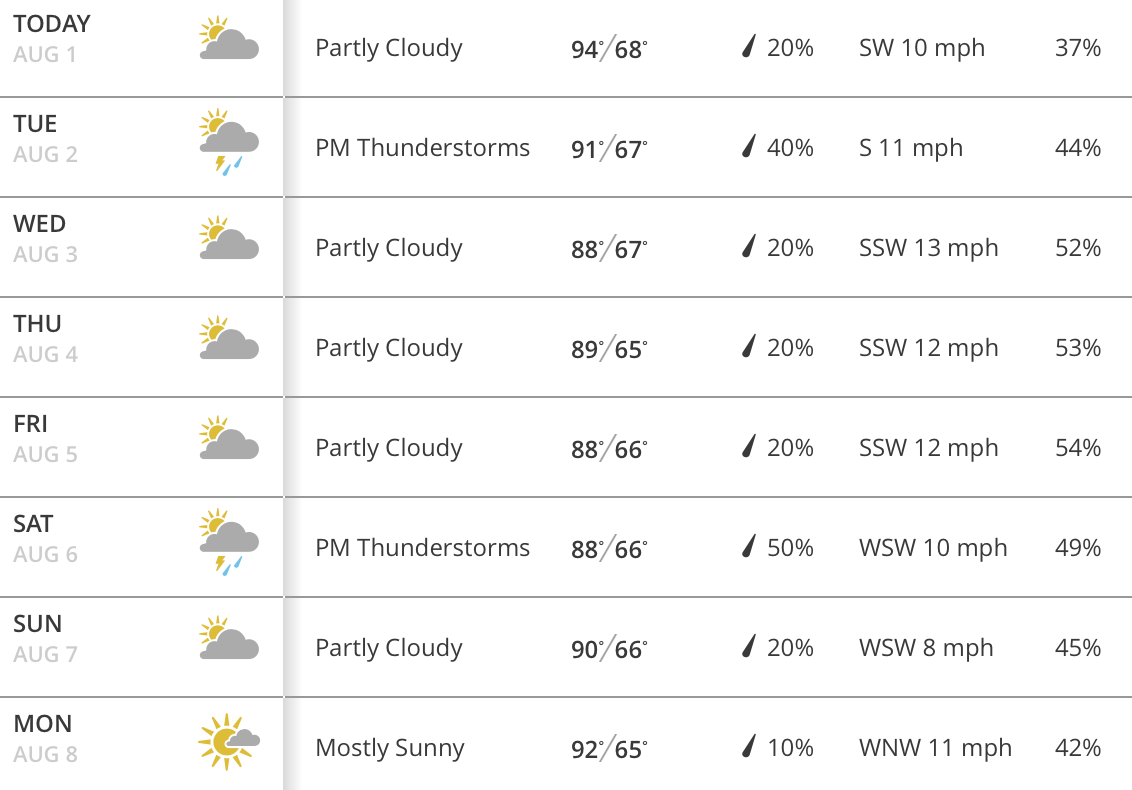 I don't know about you, but I thought it was pretty swell to turn off the swamp cooler before 2am a couple days last week. It looks like we have some rain and cooler temps forecast for the week ahead. BRING IT ON!!

PEAKS AND VALLEYS - the week in review 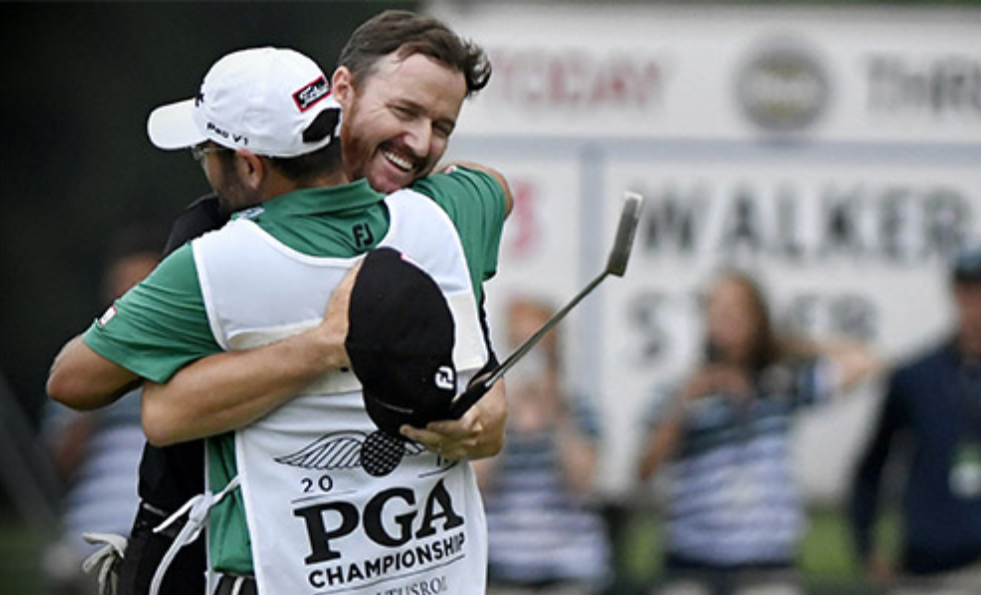 And Jimmy Walker makes it four - all 4 Majors captured by first-time winners this year. Amazing. 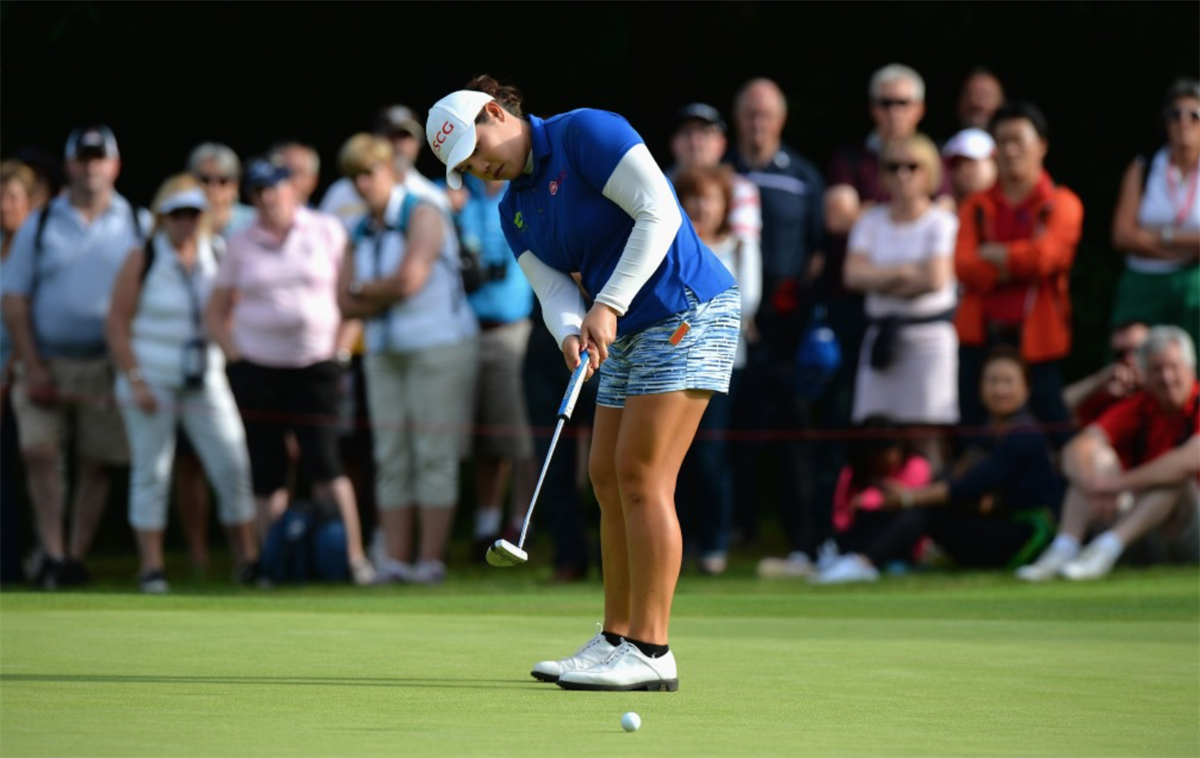 IT'S A THAI!  Meanwhile, at the Women's BRITISH OPEN, Ariya Jutanugarn writes her own entry in the record books: the first Thai player of either sex to win one of golf’s nine Major Championships. WELL DONE.

The 2016 Presidential Conventions are now officially behind us and about 100 days remain before you'll be pulling the lever.

First, you need to be registered! If you aren't, CLICK HERE to find out what you need to do and when. This link makes it pretty simple. Regardless of who you choose, this is an important election and voting is a privilege. So suit up and get in the game - choosing a President isn't a spectator sport.

If you want to volunteer:

HIGHLIGHTS FROM THE DNC:

And while all that was going on, there were the email controversies...Wasserman-Schultz steps down before the Convention opens, and Donald Trump asks "Are you listening, Russia?" beginning another week of having to explain what he really meant.

When to watch, what to look for, and who's in the spotlight - Get your Vinicius in a row, here  [or is that "Viniciuii?]

UP CLOSE AND DOWN THE ROAD

Whether you're for it or against it, it looks like it's going to happen.A preliminary injunction against the project was denied by a Federal judge last Friday. Is that the final word? Quien sabe - but I do know this: Nob Hill merchants are feeling the pinch and maybe we could all pitch in and throw some additional shopping and dining dollars their way.

My Numero Uno Go To retail spot is:

And for longevity and consistently great food, my vote goes to:

And speaking of food: mark your calendar for August 20th

If you can't wait that long, Click here for 15 Mac and Cheese suggestions around town. 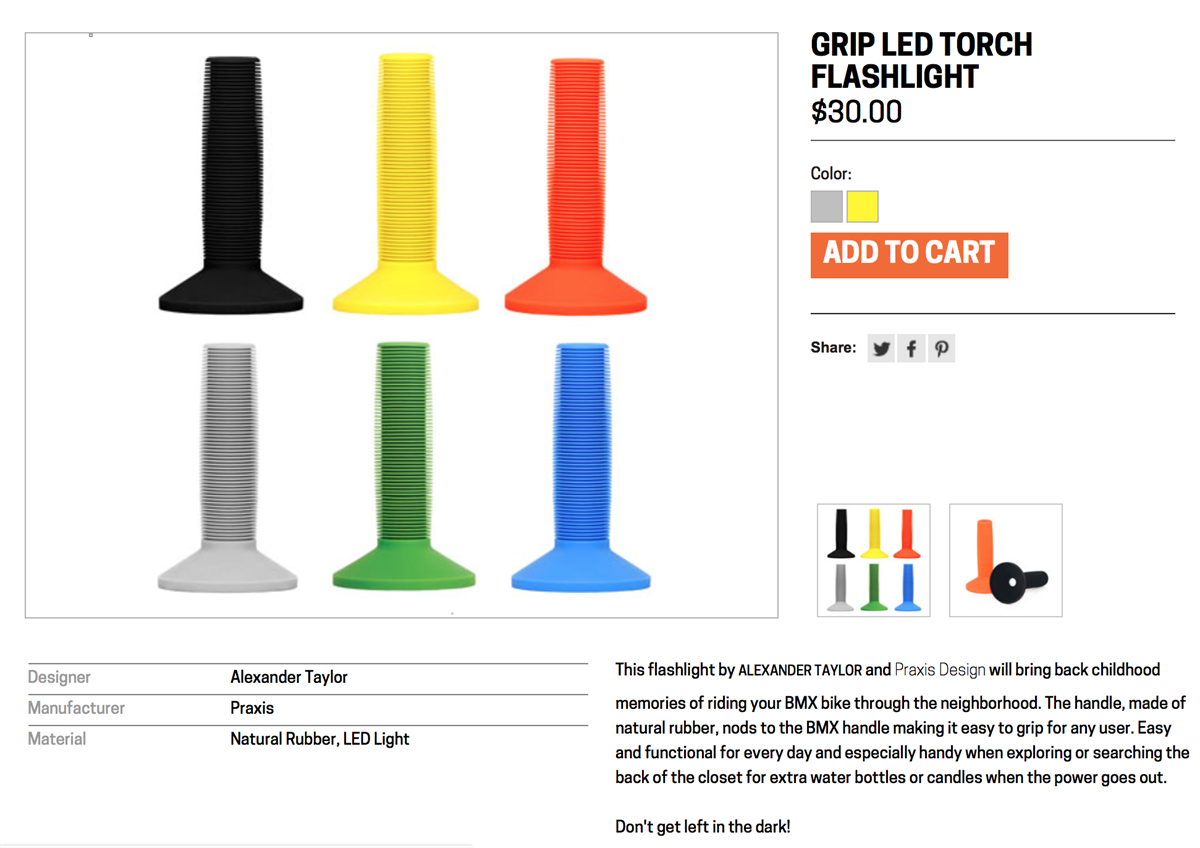 When was the last time you lit up someone's life for $30? I'm pretty wild about the green.

VIDEO OF THE WEEK:

MOVIE OF THE WEEK: at the Guild 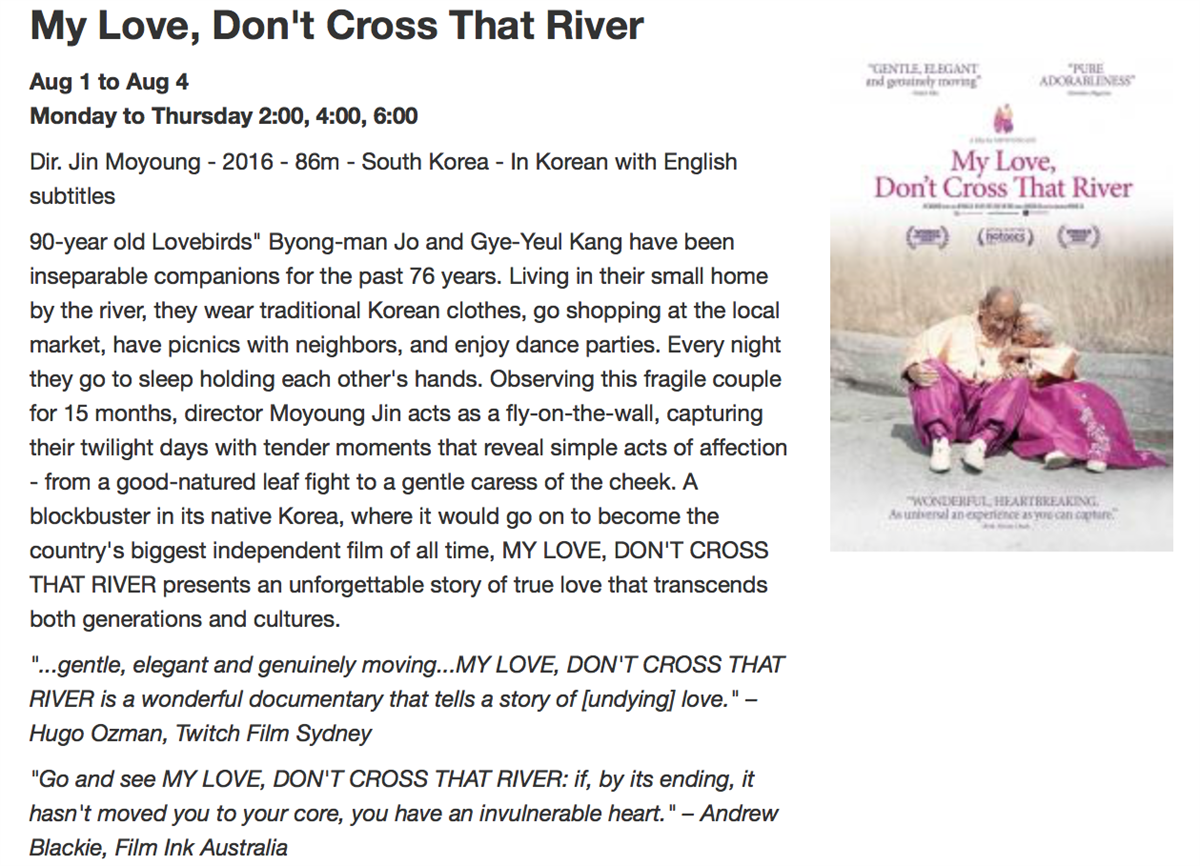 STORY OF THE WEEK: 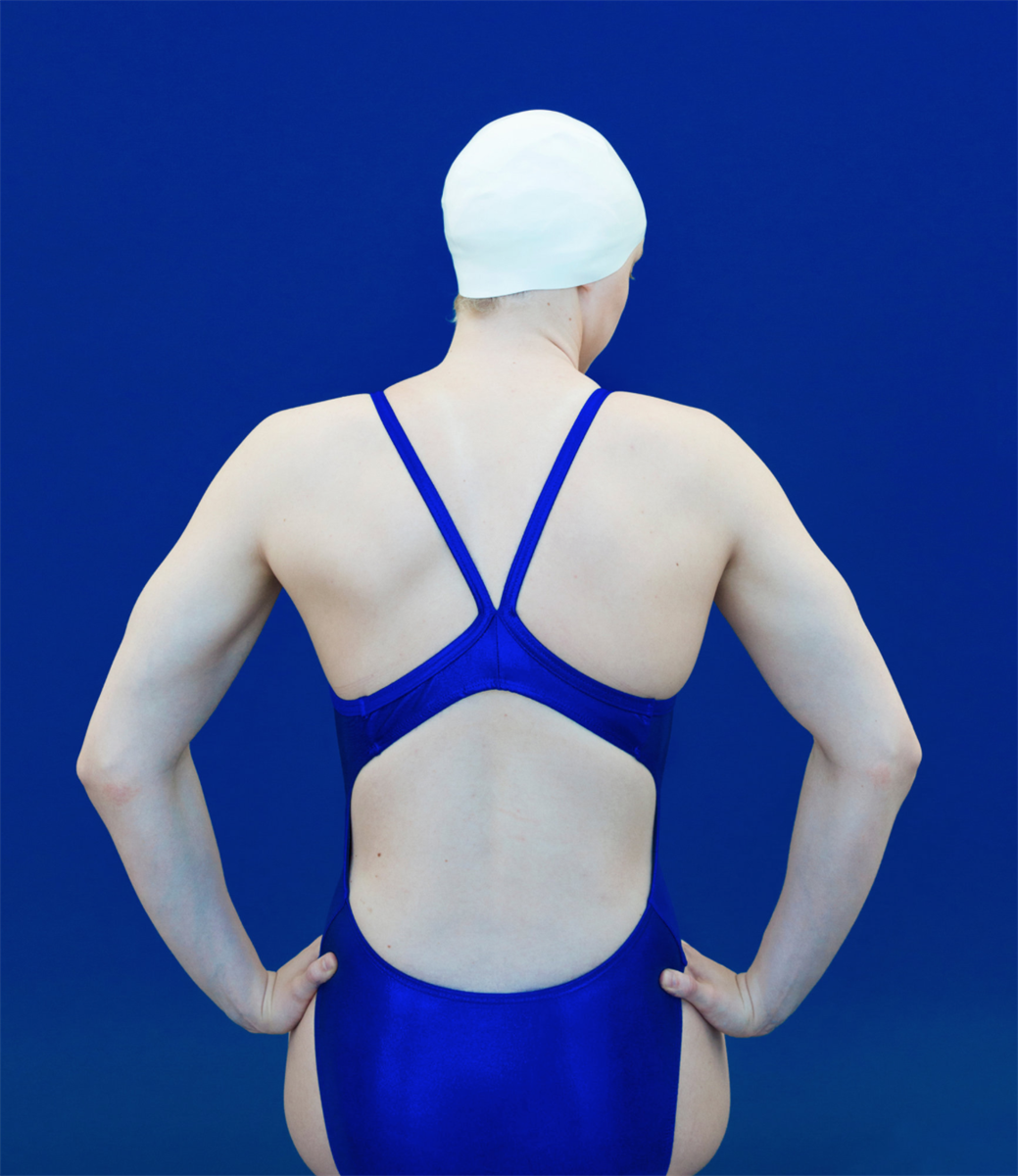