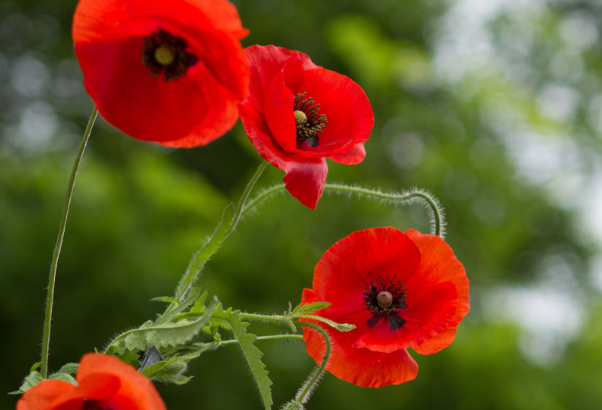 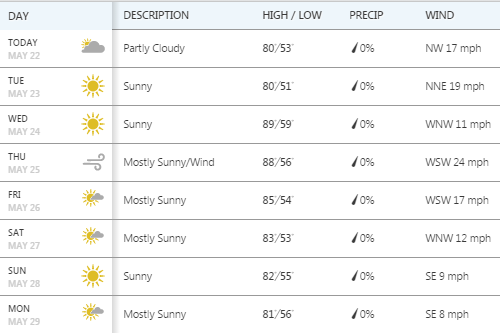 The National Moment of Remembrance resolution was passed on Dec 2000.  It asks that at 3 p.m. local time, for all Americans “To voluntarily and informally observe in their own way a Moment of remembrance and respect, pausing from whatever they are doing for a moment of silence or listening to Taps [CLICK HERE]

President Trump on Sunday (5/21) discarded "America First" in his speech to Arab leaders in Saudi Arabia, falling back on the bipartisan internationalism that has characterized U.S. foreign policy for decades. But given the president's apparent lack of fixed ideology, and how aggressively he spoke about Muslims for all but the last few months, his speech in Saudi Arabia isn't necessarily anything one can view as Trump Foreign Policy. Regardless of where he take us, one thing he cannot change is history. So this week, our blog entry, for the week leading up to it, is dedicated to an annual day of remembrance and somber reflection. And perhaps it is also an opportunity for each of us to reflect upon the subject of war, fighting, and loss of life - and the values we, as a nation, hold dear. 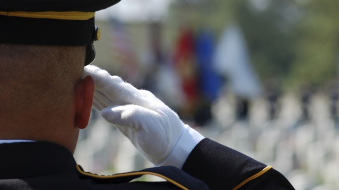 Memorial Day, initially known as Decoration Day, honored only those lost while fighting in the Civil War. But during World War I the United States found itself embroiled in another major conflict, and the holiday evolved to commemorate American military personnel who died in all wars.

For decades, Memorial Day continued to be observed on May 30, the date Logan had selected for the first Decoration Day. But in 1968 Congress passed the Uniform Monday Holiday Act, which established Memorial Day as the last Monday in May in order to create a three-day weekend for federal employees; the change went into effect in 1971. The same law also declared Memorial Day a federal holiday. 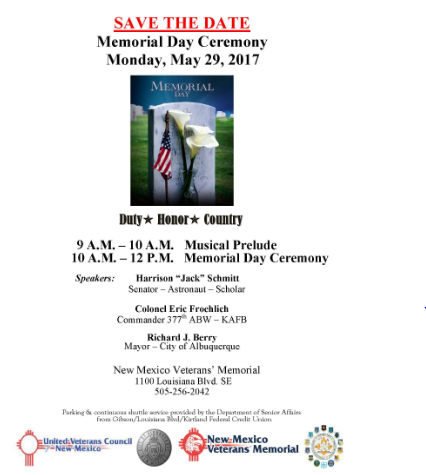 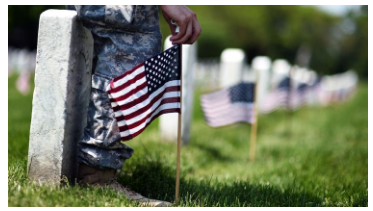 "Memorial Day is meant to give Americans a time to remember the veterans and fallen soldiers of our many wars. These 25 essential books about American fighters include novels and nonfiction, some stories absurd, others painful.Ernest Hemingway, Norman Mailer, Kurt Vonnegut and Tim O'Brien took their own war experiences to create now-classic fiction; Evan Wright and Martha Gellhorn were journalists on the front lines. This list, created with the help of Joy Press, Hector Tobar and David Ulin, goes back to the Civil War and continues to the present day, when American veterans of Iraq and Afghanistan struggle back at home."   - Salon    To see this article and peruse the list, please CLICK HERE

Memorial Day also serves as the unofficial start of summer. Most Albuquerque kids are out of school and ready for those long and lazy days of swimming, picnics and fun. Here are some of the weekend's activities; get summer off to a good start!

and to kick off the summer. 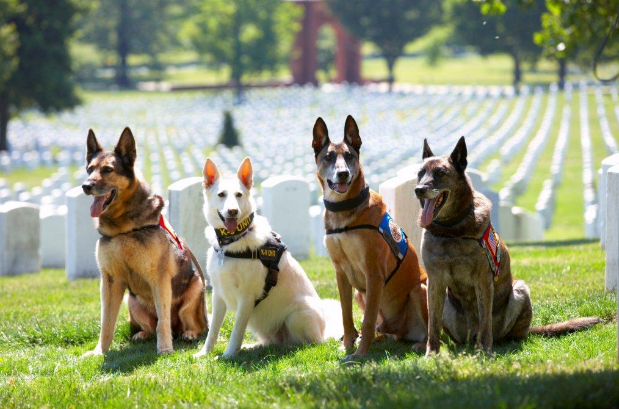 and Explosives Detection dogs -  Thank you.