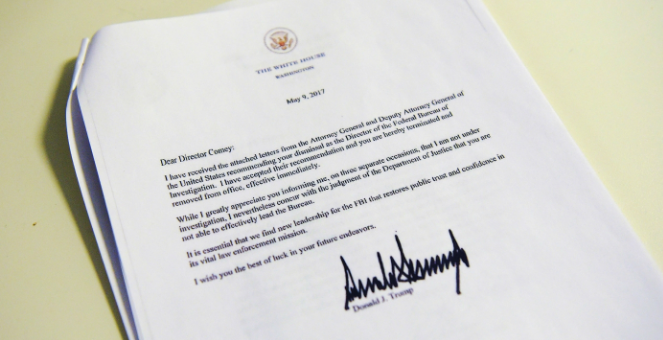 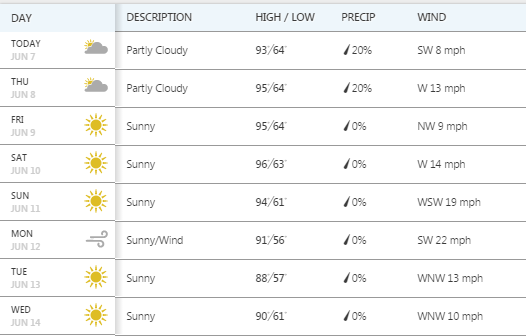 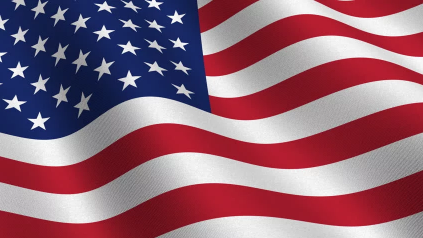 Some History. On June 14, 1777, the Continental Congress replaced the British symbols of the Grand Union flag with a new design featuring 13 white stars in a circle on a field of blue and 13 red and white stripes – one for each state. Although it is not certain, this flag may have been made by the Philadelphia seamstress Betsy Ross, who was an official flag maker for the Pennsylvania Navy. The number of stars increased as the new states entered the Union, but the number of stripes stopped at 15 and was later returned to 13.

In June 1886 Bernard Cigrand made his first public proposal for the annual observance of the birth of the flag when he wrote an article titled “The Fourteenth of June” in the old Chicago Argus newspaper. Cigrand’s effort to ensure national observance of Flag Day finally came when President Woodrow Wilson issued a proclamation calling for a nationwide observance of the event on June 14, 1916. However, Flag Day did not become official until August 1949, when President Harry Truman signed the legislation and proclaimed June 14 as Flag Day.

Symbols. The American flag, also nicknamed as “Old Glory” or “star-spangled banner”, has changed designs over the centuries. It consists of 13 equal horizontal stripes of red (top and bottom) alternating with white, with a blue rectangle in the canton bearing 50 small, white, five-pointed stars. Each of the 50 stars represents one of the 50 states in the United States and the 13 stripes represent the original 13 colonies that became the first states in the Union.

On the Road to Happiness

"Whether you think of it as a state of mind or as a practice, mindfulness is about cultivating, the quality and power of mind that is aware of what is happening, without judgement and without interference."

I prefer to think of it as a practice, because "practice" in and of itself is a motivator for me. I know, from my life experience, that there's very little I can't accomplish if I practice. As a kid, it was piano, as an adolescent, competitive swimming, as a young adult developing a critical eye for photography and an ear for language. And,in recent years - paying attention. Like meditation, don't over-complicate this. It begins with "being there."

When you're mindful, you observe your thoughts and feelings from a distance, without judging them good or bad. Instead of letting your life pass you by, mindfulness means living in the present moment and awakening to experience.

Paying attention to the present moment. Left to itself the mind wanders through all kinds of thoughts — including thoughts expressing anger, craving, depression, revenge, self-pity, etc. When we indulge in those kinds of thoughts we reinforce those emotions in our hearts and cause ourselves to suffer. Mostly these thoughts are about the past or future. The past no longer exists. The future is just a fantasy until it happens. The one moment we actually can experience — the present moment — is the one we seem most to avoid.

Mindfulness is an emotionally non-reactive state. Think about this: Your mind is taking a holiday - instead of viewing whatever we are experiencing through the lens of good or bad, we simply take notice and then let go. There's none of the angst of "Why is this happening to me?" and none of the disappointment of missing out on something we'd rather be experiencing.We simply accept what is arising,passing through, and ceasing to exist. Emotional equity: whether it's pleasant or painful, we treat it the same way.

Mindfulness is a great skill to have in your personal paintbox. But like anything, it takes practice. And sometimes, in the heat of the moment, it's easy to forget you have a very powerful tool that can keep you in balance. And here's a hint: when you feel a tightness developing in your chest  -  that's when you want to pay attention.

Not sure what that feels like? Stuck in traffic? Watching the evening news? Your flight was just delayed 5 hours?   Lots of opportunities out there...

If you'd like to learn more about this, here are a few resources:

Mindfulness: An Eight-Week Plan for Finding Peace in a Frantic World CLICK HERE  [also available in a Kindle vers.]

What's Happening in the 'Que 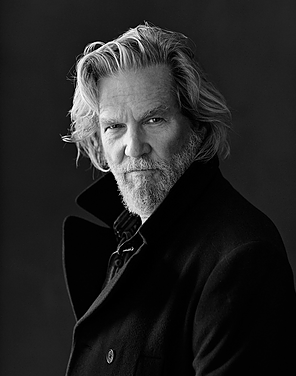 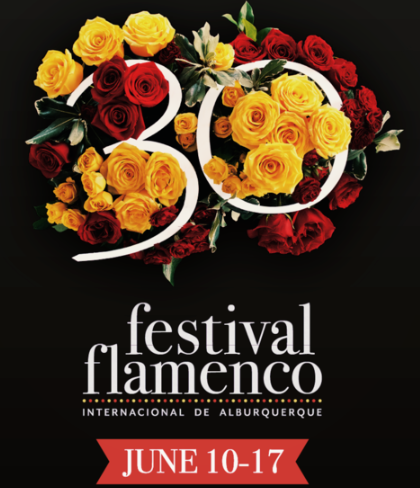 Each June, the National Institute of Flamenco and the University of New Mexico host Festival Flamenco Internacional de Alburquerque, bringing the finest flamenco artists in the world to Albuquerque. For eight days, the city is filled with the pulse of flamenco, and is transformed into a cultural epicenter for the art form. This tradition celebrates flamenco, the ancient form of artistic expression of the Spanish-Gypsy culture. The lure of flamenco is its ability to explore the full range of human emotion with an intense, vibrant quality that leaves audiences and students alike, captivated.

The purpose of this project is to preserve and promote flamenco's artistry, history, and culture among both national and international communities. While the presentation aspect is primarily cultivated for those seeking an aesthetic experience, the educational piece aims to promote unique and culturally relevant learning experiences for artistic practitioners, theorists, and newcomers.

Cocktail of the Week 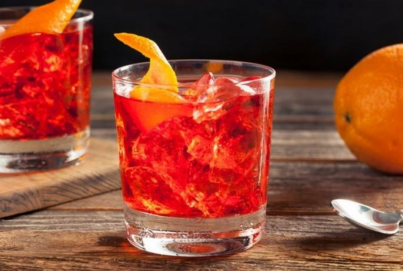 I have a friend who drinks Old-Fashioneds in the winter and switches to Gin & Tonics when the temperatures rise. I am more inclined towards Manhattans and Negronis, on more or less the same schedule. We have just moved into Negroni Territory.

The Classic Negroni is equal parts London Dry Gin, Campari and Sweet Vermouth with an orange twist for garnish.

Personally, I like a more balanced cocktail where the Campari doesn't dominate.

So here's my version:

Shake with ice, strain into an Old-Fashioned glass filled with a few BIG rocks and garnish with a pressed twist of orange peel. 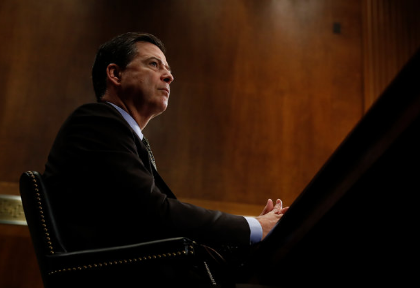 Jas.Comey's prepared remarks for the Senate Select Committee on Intelligence

Great speculation this afternoon on whether the president will be able to restrain himself from tweeting during Comey's testimony tomorrow. His schedule,according to unnamed White House staff, has been designed to minimize the likelihood of his indulging in a habit universally considered questionable.

Happiness is a Loyal Companion 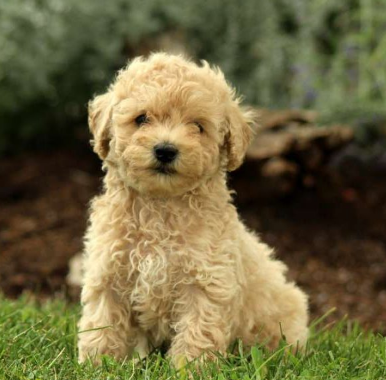