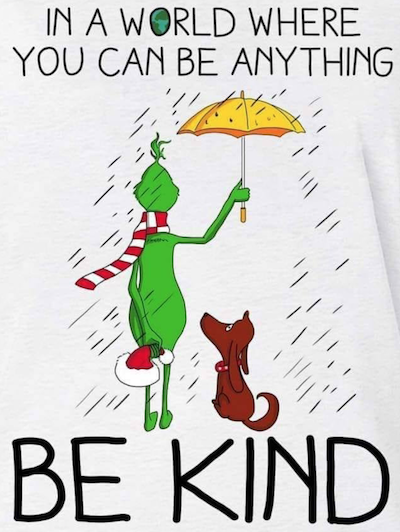 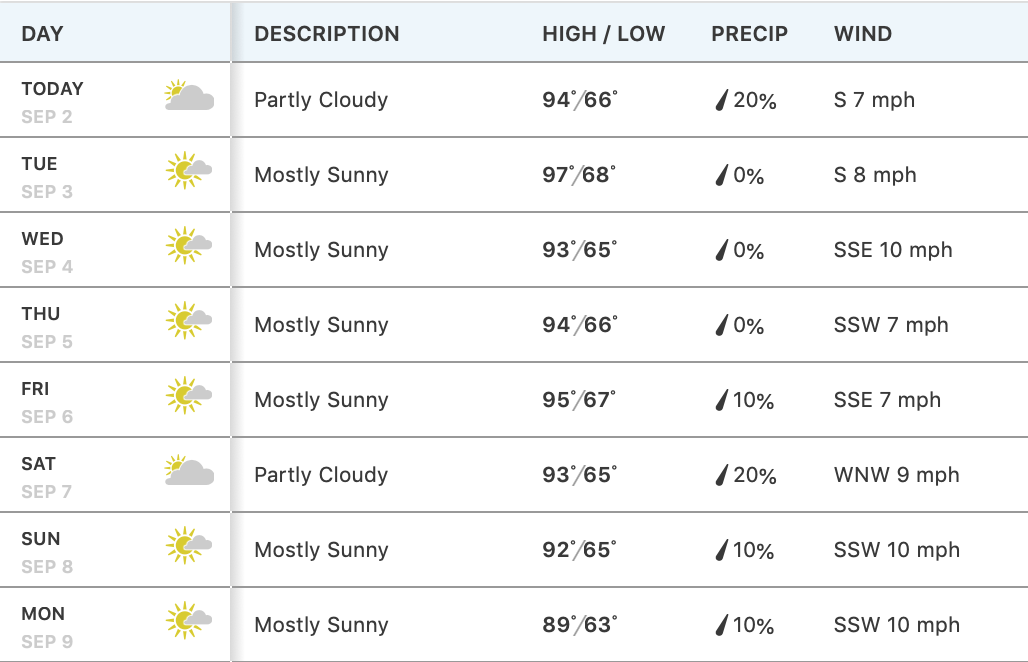 Sultry (sweltering?) days continue, but be patient - relief is on the way. By next week, we may be in the 80s.

The Week That Was

The 15TH Year of this World Music extravaganza is just around the corner - a Don't Miss event. 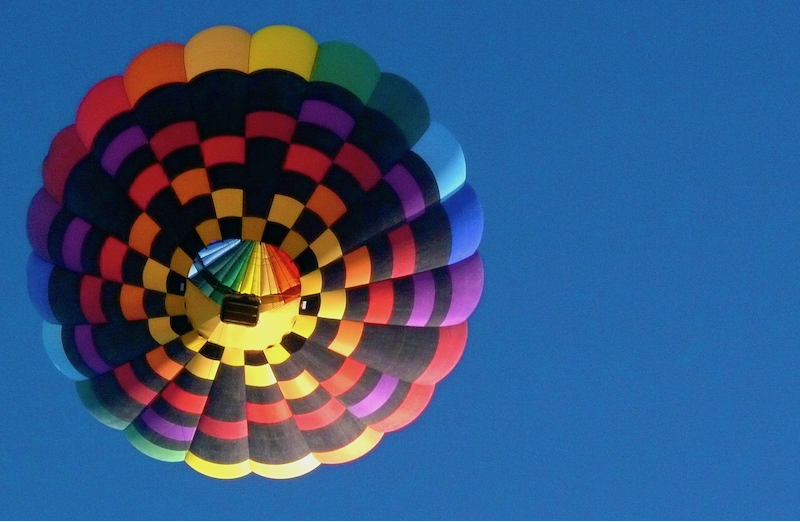 And Don't Forget to Buy your Park & Ride  TIX HERE

If you're not dining in for the duration, it might be a good idea to get some reservations while the getting's still good.

Have you checked out our website lately? Our latest additions include news about Kris Kennedy's Social Security Advisor certification and  optimizing your benefits.

Then we have our maiden voyage of DIY videos, with Majdah and Auntie Ruth discussing avenues to better communication.

We expect to do more of this in the future, so you might want to bookmark our website

and check in occasionally - there's a great READING LIST  here,  with oodles of information on various topics.

This is a difficult read - but provides insight regarding the struggles within the Party of Lincoln and what led to a Trump presidency.

“Alberta offers something more ambitious than a tale of palace intrigue; his book is also a six-hundred-plus-page history of the Republican Party over the past decade, which seeks to explain how the G.O.P. steadily moved right and eventually gave way to full-on Trumpism. The abiding theme of the book is that almost every influential figure in the Party has come to accept or submit to the President. Although Alberta is clearly not an admirer of the President, he is not unsympathetic to the voters who have embraced him and their feelings of resentment toward what they see as an increasingly liberal culture.” (The New Yorker)

And an interesting companion piece from  The Atlantic (CLICK HERE) 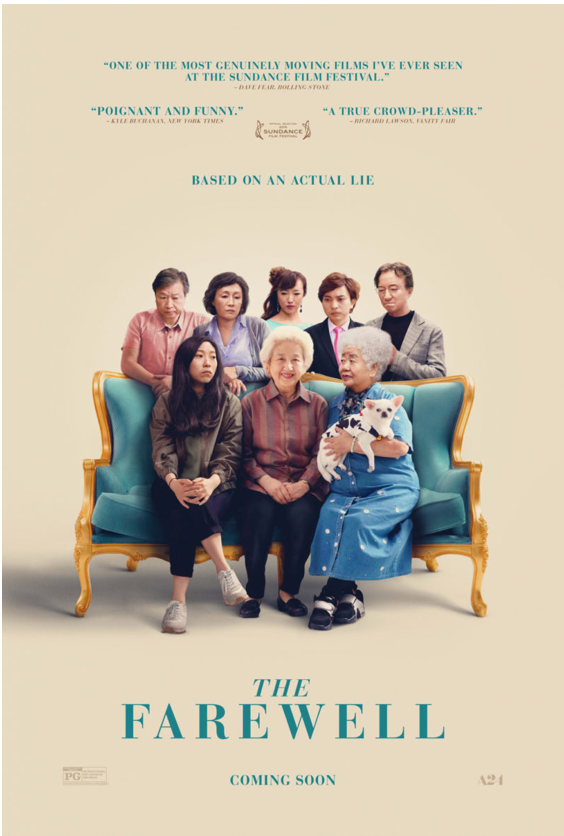 With The Farewell, writer/director Lulu Wang has created a heartfelt celebration of both the way we perform family and the way we live it, masterfully interweaving a gently humorous depiction of the good lie in action with a richly moving story of how family can unite and strengthen us, often in spite of ourselves.

"Awkwafina stars in Lulu Wang’s latest feature, a fictionalized account of her family’s efforts to shield her grandmother from a grim diagnosis." READ MORE

I loved this movie for so many reasons but most of all for reintroducing the question of When we unequivocally believe what we think, how does that limit us?

This is yummy with a grilled steak - give it a spin while we still have great summer tomatoes! 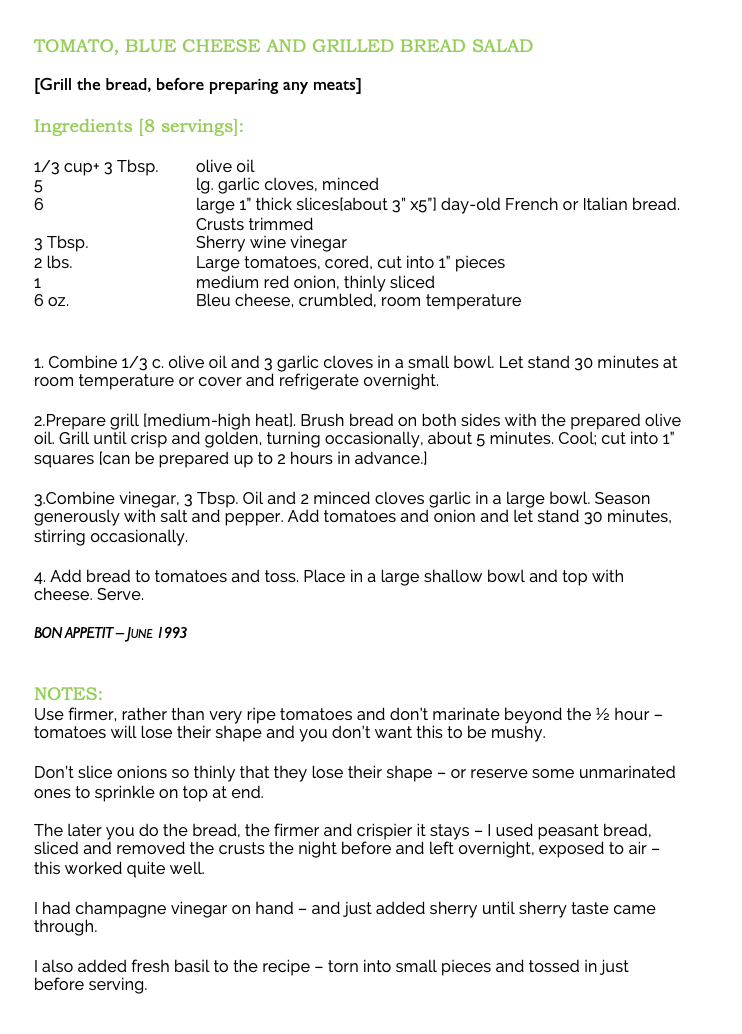 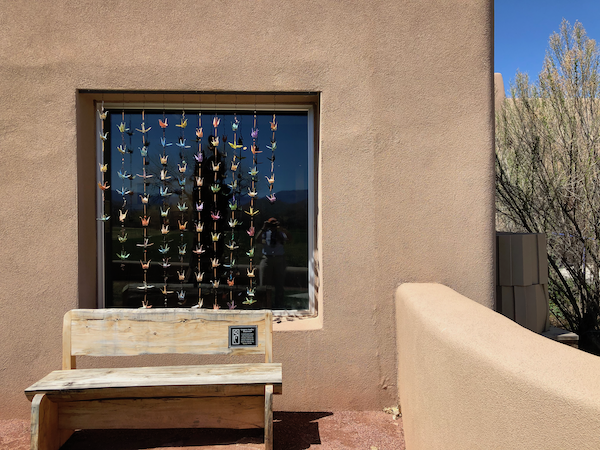 Have a kind, productive and terrific week -

(and don't believe everything you think.)