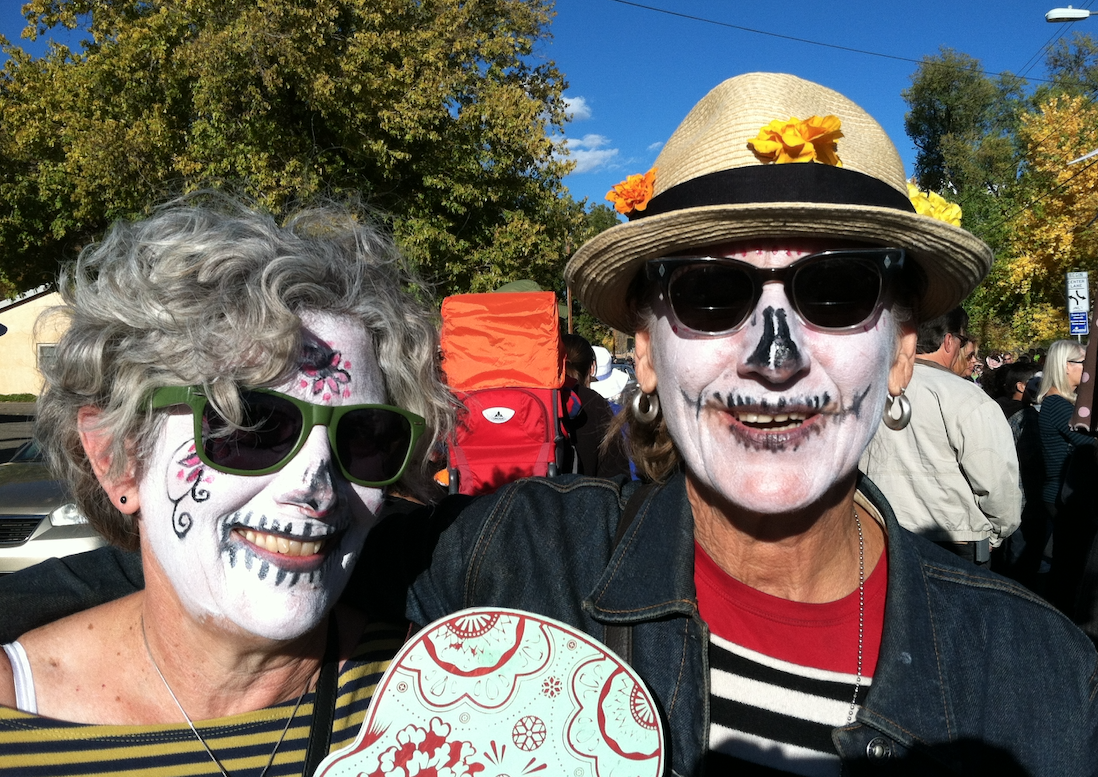 Pictured above: Day of the Dead, South Valley 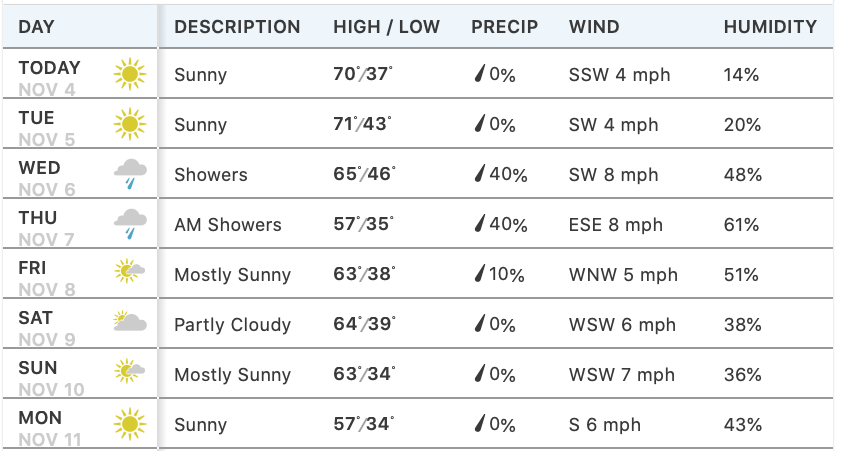 After a pretty chilly week, those temps are a welcome sight! For those of you who slipped by last week without winterizing your outdoor faucets, time's a wastin!

This Just In - Transcripts Released

"Congressional investigators released the first transcripts of closed-door testimonies from individuals at the center of the Ukraine affair, which has landed President Trump in an impeachment inquiry.' (Source: NPR)

How about those Nats?!

YIKES! What a series! For the first time ever, it was the road team that won every single game in the Best-of-Seven series!

STAY IN THE FIGHT - with a terrible regular season, those dudes made it to the Play-offs (31 losses in 50 games)

FIRST PRESIDENT while in office, not to throw a ceremonial first pitch since Howard Taft began the tradition in 1910 (Trump)

Go VIEJOS! - The Nationals are, by player age, the oldest team in baseball

KNOCK IT OUT OF THE PARK 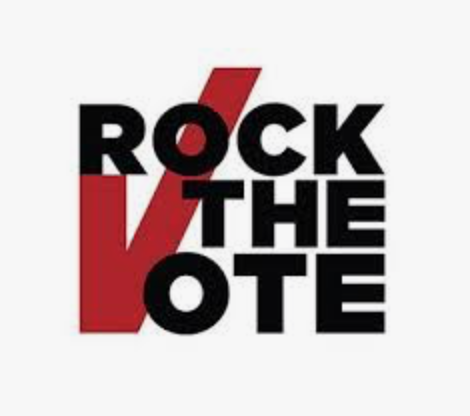 There are important bond issues on the ballot and DEMOCRACY DOLLARS, a

turnout is typically low. THIS YEAR'S BALLOT IS TOO IMPORTANT to sit out.

Raindrops Keep Falling On My Head 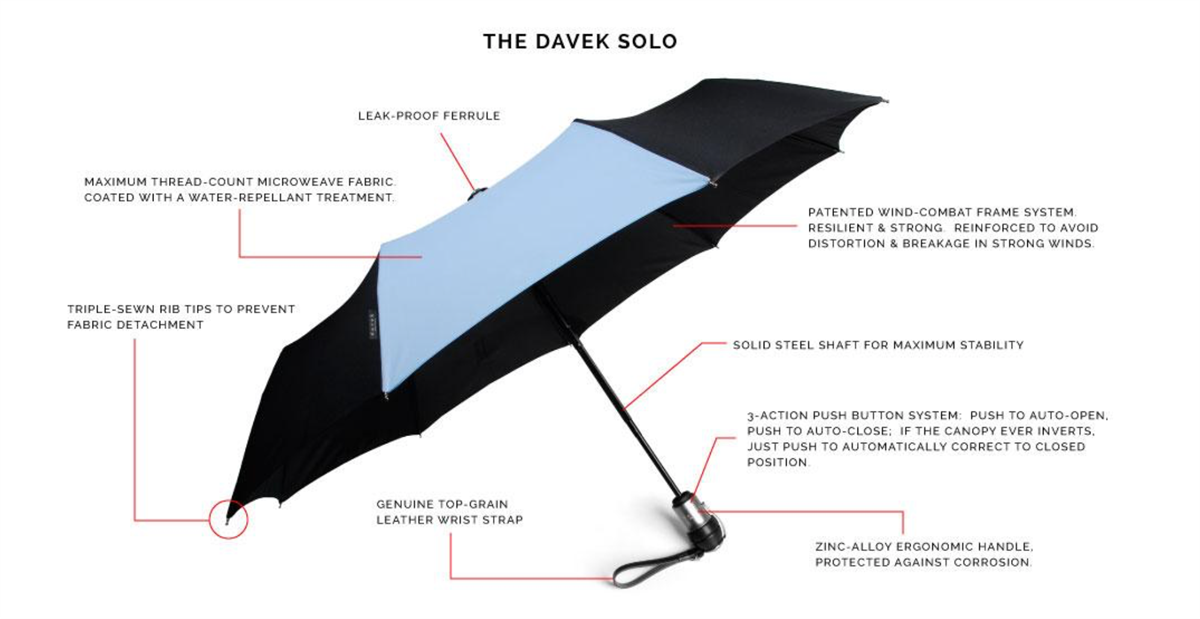 Okay, I realize if you live in Albuquerque, where the average annual rainfall is 9 inches, shelling out $115 for an umbrella might be a tough sell - but it's also a great gift idea if you have friends, kids, or relatives in Seattle, NY, London or anywhere a drenching rainfall is about as welcome as undetected spinach  between your front teeth.

This is it! While the SOLO is their flagship model, there are oodles to choose from - and, trust me on this: it's a pretty interesting website to explore.

Lots to choose from - ALL GTD FOR LIFE

BEST IN CLASS? Likely. WORTH CONSIDERING? Definitely. WHY NOW? Why not, with Christmas and Chanukah around the corner - get your Holiday shopping out of the way now. YOU'RE A CLICK  AWAY.

Lots of  restaurants will be serving Thanksgiving Dinner, but if you're not eating in, it behooves you to make reservations sooner, not later. 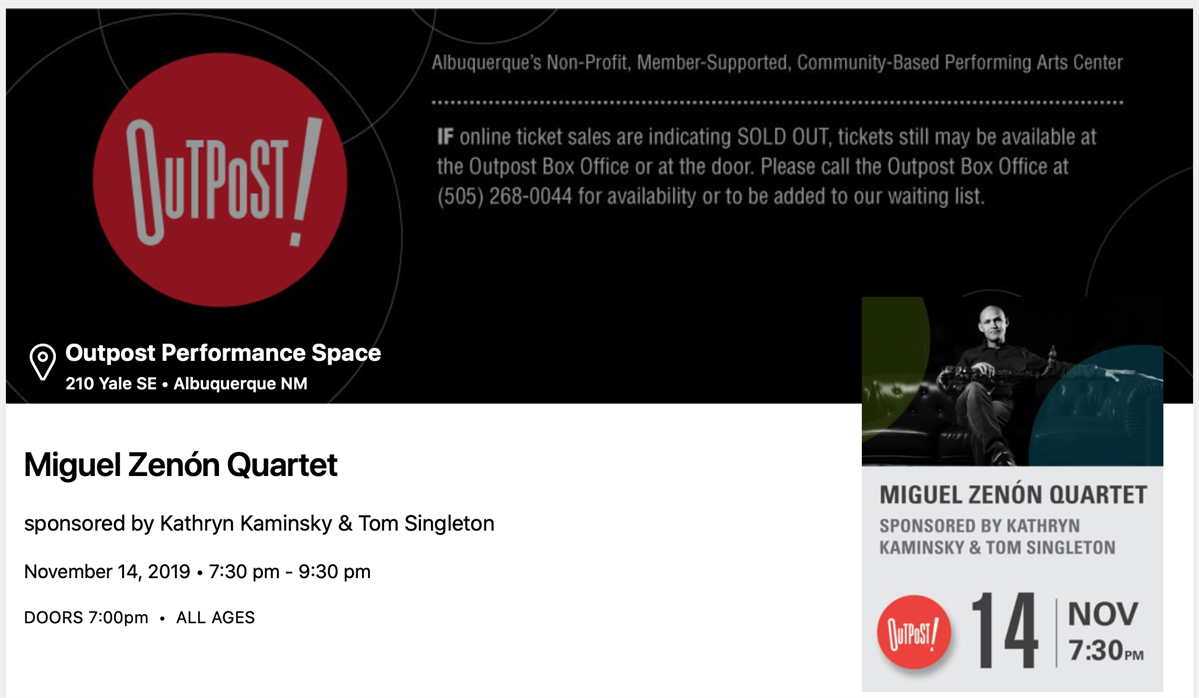 A multiple Grammy Award nominee and Guggenheim and MacArthur Fellow, saxophonist Miguel Zenón represents a select group of musicians who have masterfully balanced and blended innovation and tradition. He has also developed a unique voice as a composer and as a conceptualist, concentrating his efforts on perfecting a mix of Latin American Folkloric Music and Jazz. Born and raised in San Juan, Puerto Rico, Zenón has released twelve recordings as a leader, including his 2018 Grammy nominated, Yo Soy La Tradición. One of the founding members of the SFJAZZ Collective, he has worked with jazz luminaries including Charlie Haden, Fred Hersch, Kenny Werner, David Sánchez, Danilo Perez, Antonio Sanchez, and Steve Coleman. Named as Jazz Artist and Alto Saxophonist of the Year in the 2014 Jazz Times Critics Poll, he was also elected as the Alto Saxophonist of the Year by the Jazz Journalist Association in 2015, 2018 and 2019. As a composer, Zenón has been awarded numerous commissions and he is also both a passionate educator and “cultural ambassador.” In 2011, he founded a program called Caravana Cultural, with the purpose of presenting free-of-charge jazz concerts in rural areas of Puerto Rico, offering these communities a chance to experience jazz of the highest caliber. Zenón is a permanent faculty member at New England Conservatory of Music. Tonight’s concert features music from his latest project and release, Sonero: The Music of Ismael Rivera.  Zenón describes Ismael (“Maelo”) Rivera (1931-1987) as follows: “He wasn’t just one of the guys. For me, he was beyond that... He exemplified the highest level of artistry. He was like Bird, Mozart, Einstein, Ali – he was that guy.” In addition to Zenón the quartet features Luis Perdomo, piano; Matt Penman, bass; and Henry Cole, drums. 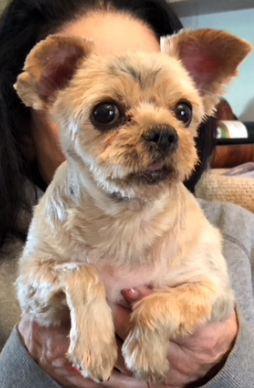 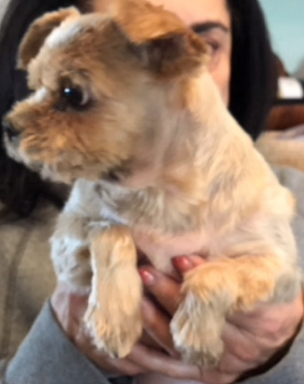 This is a delightful article from the October 30th New York Times - The Chocolate Cake that Saved My Vacation.

Chocolate Cake, if you share this obsession, is almost painful to write about - particularly when there it is, in almost all of its glory, leaping up from the page, grabbing your heart and shaking it like a Philadelphia Fish House Punch. I say "almost" because of course, what's being offered up are words, not those rich, bold, light crumbs of what you you really want. Oh, well - Life is hard.  But I assure you, this is a good read - and once you assemble the ingredients, Ecstasy is only an hour away.

CLICK HERE and have at it: The Lisbon Chocolate Cake Recipe