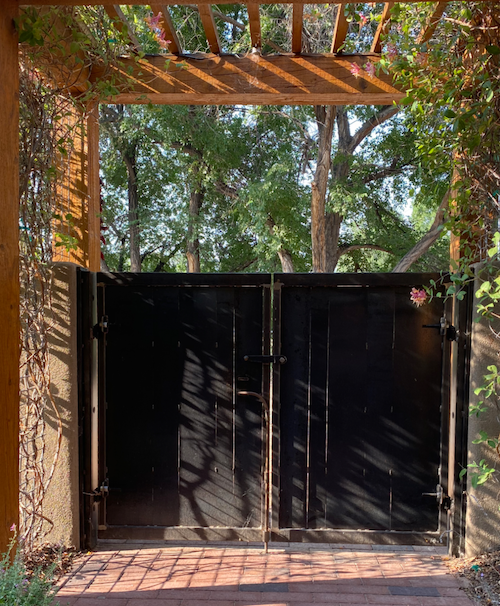 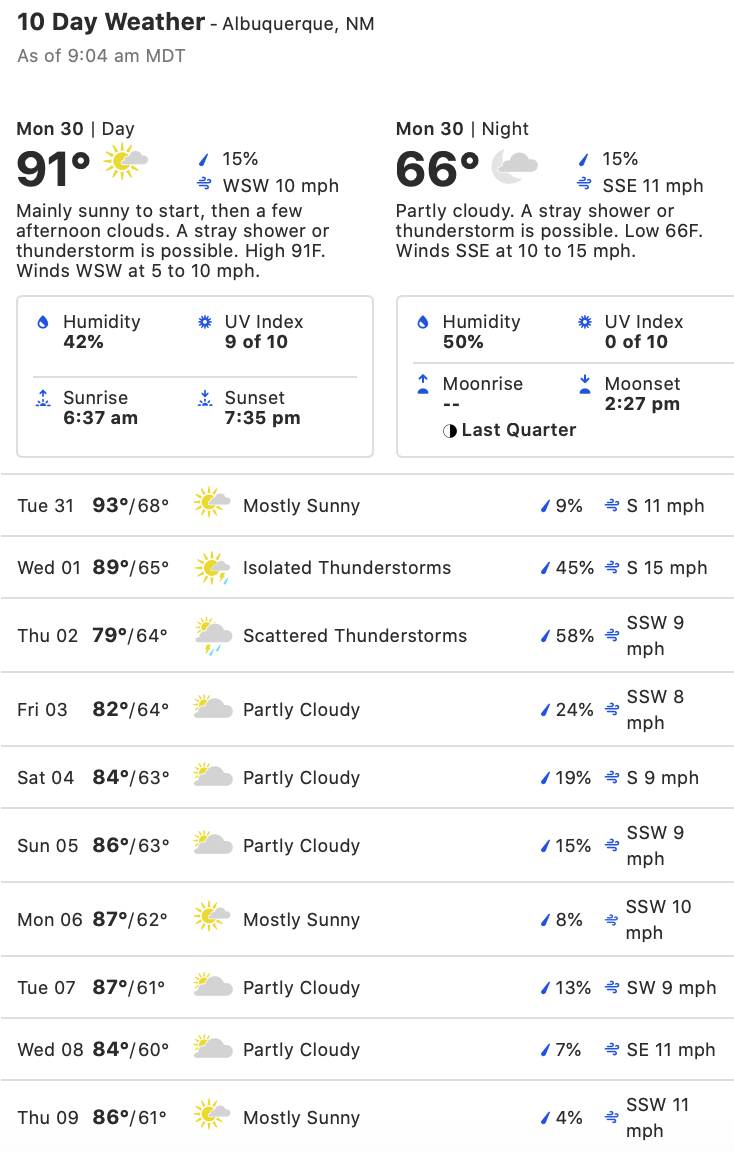 What I Did on My Summer Vacation: yes it's that time of year again and I must say, one thing I did was find this summer A LOT more pleasant than the last two. Sure, there were some hot days, but not insufferable 100 degree-plus stints, and the rain this month has been a godsend.
None of this to say we aren't experiencing the effects of the Climate Crisis - just counting recent blessings. And looking ahead at those delicious temperatures in the 80s and no doubt some remarkable NM skies to admire.

If you're like me, you notice when something like a simple noun grows into a buzz word. Resilience has ascended to buzz word-status.

It took 18 months of a world-wide pandemic for many of us to gauge just how resilient we were - not just physically, but emotionally and even intellectually. Think about it. You've watched COVID 19's march from near Seattle where the first US coronavirus death was recorded (February 29th, 2020) to a current total of 654,696 COVID-related deaths in the United States as of today. You've learned the basics of social distancing and the scientifically-proven benefits of wearing a mask. We all experienced the near-euphoria of thinking we'd beaten this thing, only to learn it wasn't "game over" and that now there is not only COVID-19 to worry about, but Delta, Gamma, Beta and Lambda variants as well. In that same time period NYS Governor Andrew Cuomo managed to fall off Olympus,  and our Democratic Institutions have been shaken to their core.

Albuquerque Mayor Tim Keller's administration is about to learn just how resilient it is - in the next municipal election, which is incidentally "non-partisan," he has two challengers: BCSO Chief Manny Gonzales (who had an audience with former President Trump and former AG, William Barr and whose posse of deputies are finally wearing their lapel cameras) and Conservative radio and talk-show-host Eddy Aragon. Conventional wisdom is the challengers will probably split the conservative vote, and the remaining Republican vote. For a two-year period through June 2021, homicide rates throughout the US have risen at an alarming rate. Yet this seems Mayor Keller's cross to bear.

It's tough out there, folks. Where do we turn for good information? Facebook is taking it on the chin, Maricopa County's AZ audit for the 2020 election is beyond ridicule, and Sean Hannity is in the hot seat, while Tucker Carlson is in.....Hungary? That isn't to ignore the criticism of both WAPO and the NYT - just to point out that every media outlet and anchor has their time in the spotlight.

Meanwhile, let's cross our fingers and say our prayers that we are able to get not only all Americans out of Afghanistan, but also our translators and those Afghani citizens who have risked their lives for us. The President has taken a lot of pushback for how this exodus was handled - but honestly? Was there a cleaner way to do this? Let's give Biden the benefit of the doubt and because our memories can be incredibly selective, lest we forget: the previous administration silently abandoned the Syrians, evacuated none - as in "zero" - of our Kurdish allies, and handed over our military bases to Russia. WAR is not a pretty thing.

Got Resilience? I sure hope so. 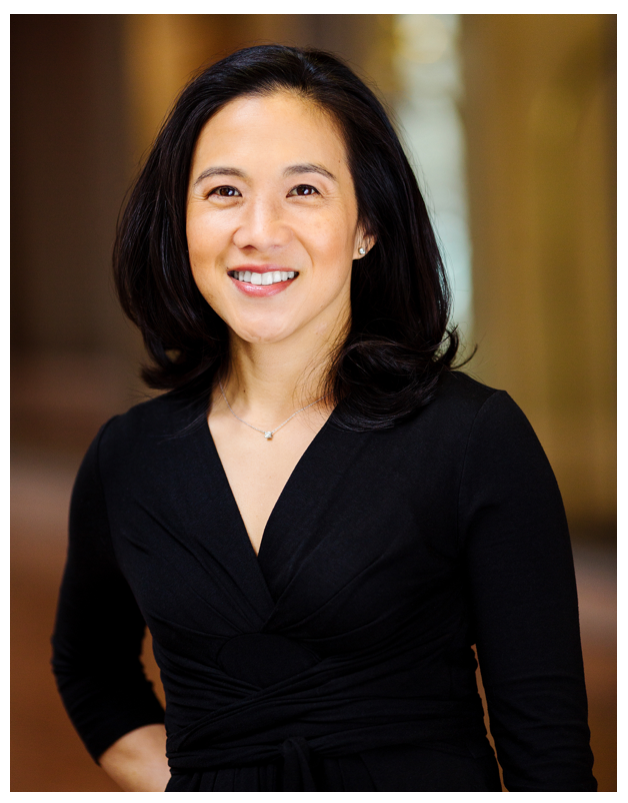 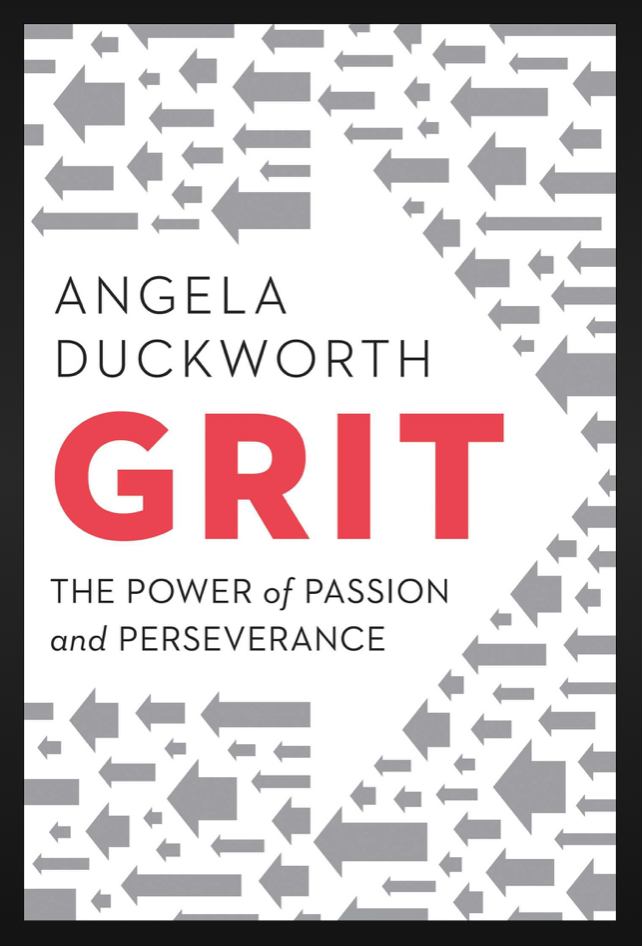 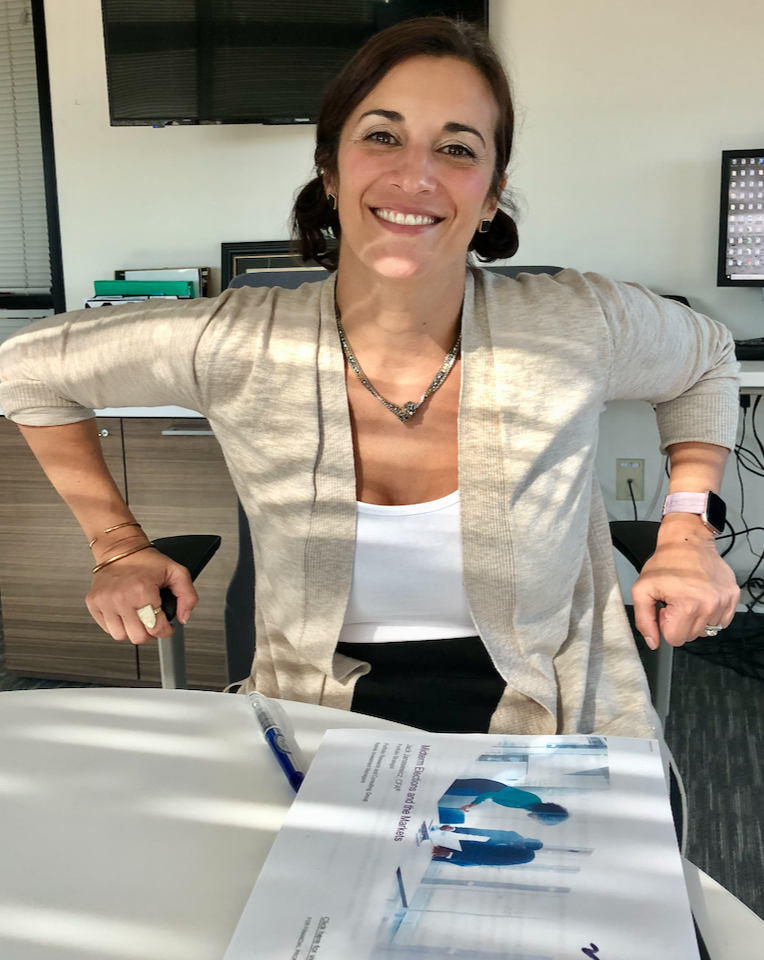 GRIT: Passion and Perseverance. Angela Duckworth writes about it, Majdah alQuhtani lives it. And this Thursday these two will be talking about it. And you may want to know more about it. A good read, inspiring, and if not the the secret to success, certainly a key ingredient.  We're proud of you, Maj! 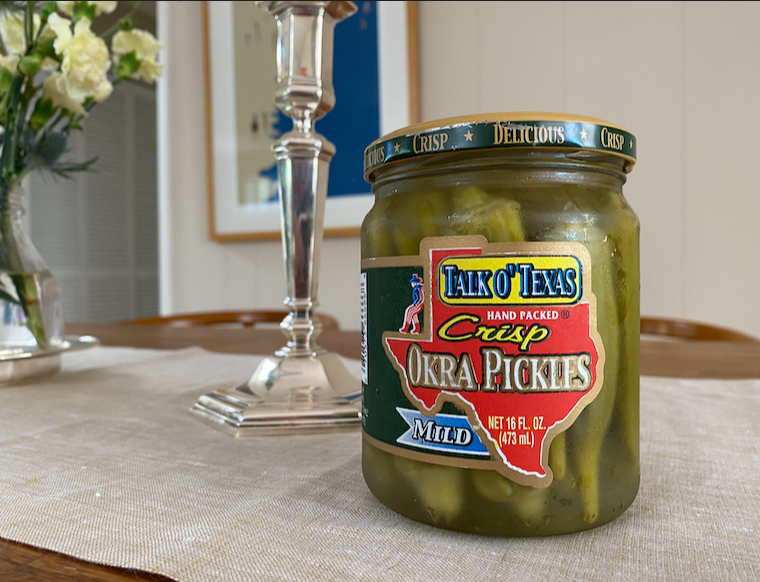 Honeychile, you don't need to be born south of the Mason Dixon to enjoy these pups! And better yet, they're versatile! A preferred Bloody Mary stirrer (c'mon, those celery stalks take up too much valuable real estate in the glass), the perfect NOOM snack (2 = 5 calories), and they have been stripped of Okra's absolute worst quality (slimy) in the pickling process. It may be a stretch, but stop by Smith's or John Brooks and plunk down $3.69 - you'll soon be whistlin' Dixie! 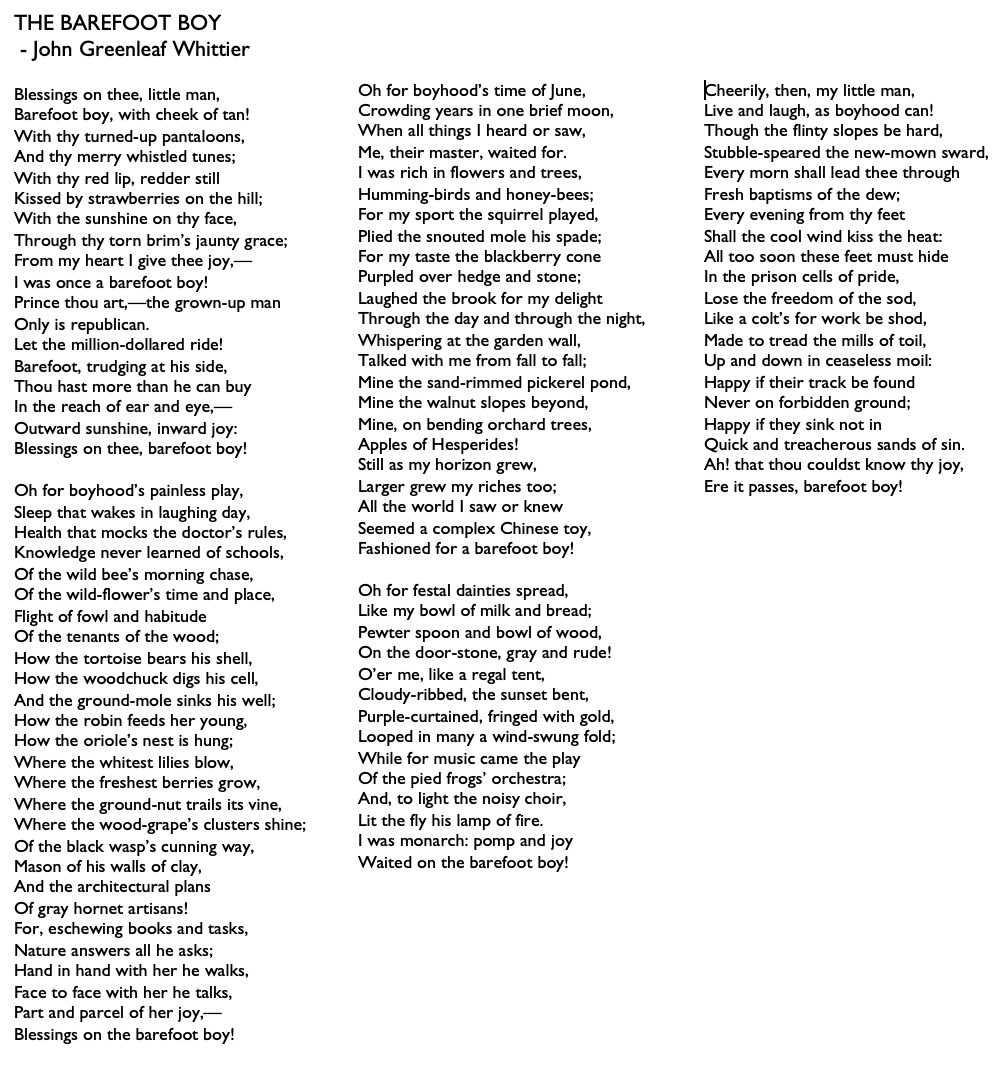 This and The Village Blacksmith are personal faves - but this in particular, as the hazy days of Summer begin to wane and in the months ahead, Nature moves from protagonist to a supporting role. 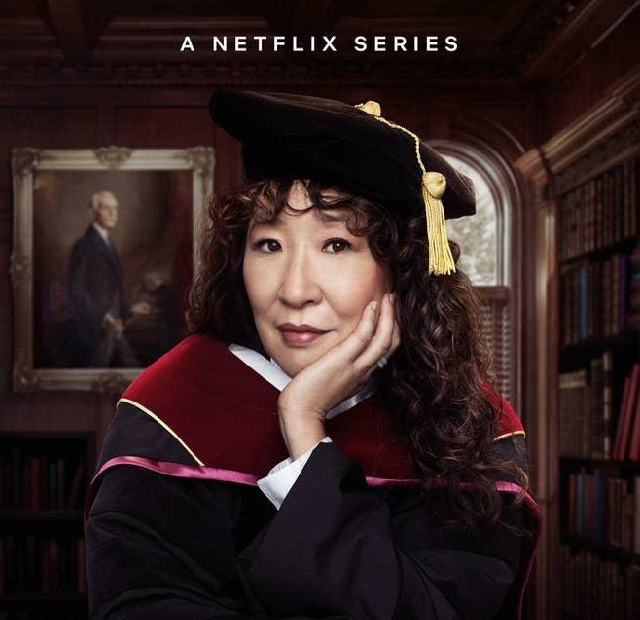 Plunk that someone into the middle of the campus culture wars, add romance, and you have the basis of Peet’s new six-part series for Netflix, The Chair,

No. 2 on Netflix following its August 20th release: The Chair. It's been 10 years since Sandra Oh left Grey's Anatomy. Memorably, in the interim she weathered 24 episodes as an M16 spy and survived the legendary Villanelle, in the British thriller, Killing Eve. Now, as Ji-Yoon Kim, the first Asian-American English Department Chair at a prestigious Northeastern University, we see Oh in a dark comedic role and she is superb. Interested? Read more in this Chicago Trib review.

Well, maybe not until the Endemic - but that doesn't mean you can't be an armchair tourist or engage in a little advance planning. We want to return to Ireland - one trip is definitely not enough and Ireland is a pretty manageable country as far as size goes. Below are a few shots from our last trip to give you a bit of the flavor. Yes, it's apt to rain - but not only are we resilient, many of us are New Mexicans who delight in the thought of pulling out an umbrella! 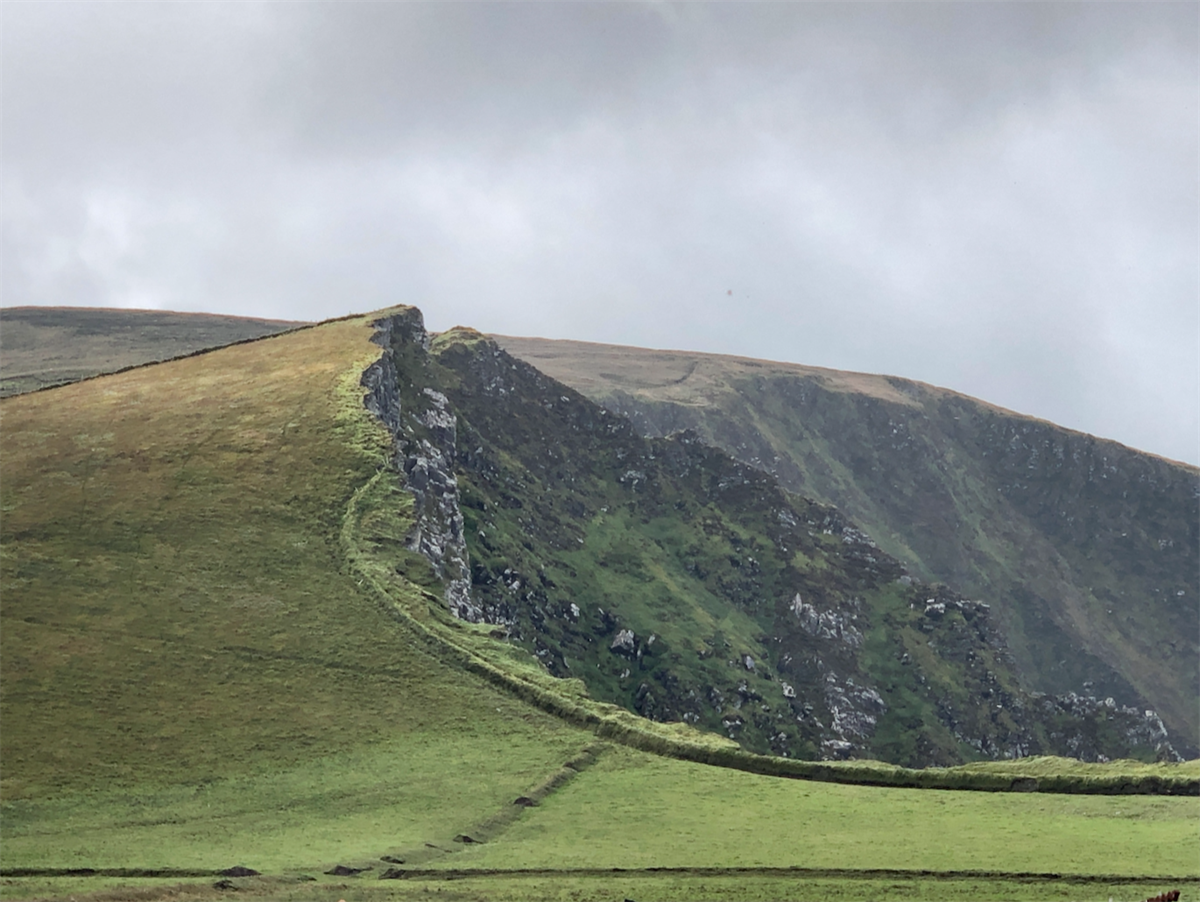 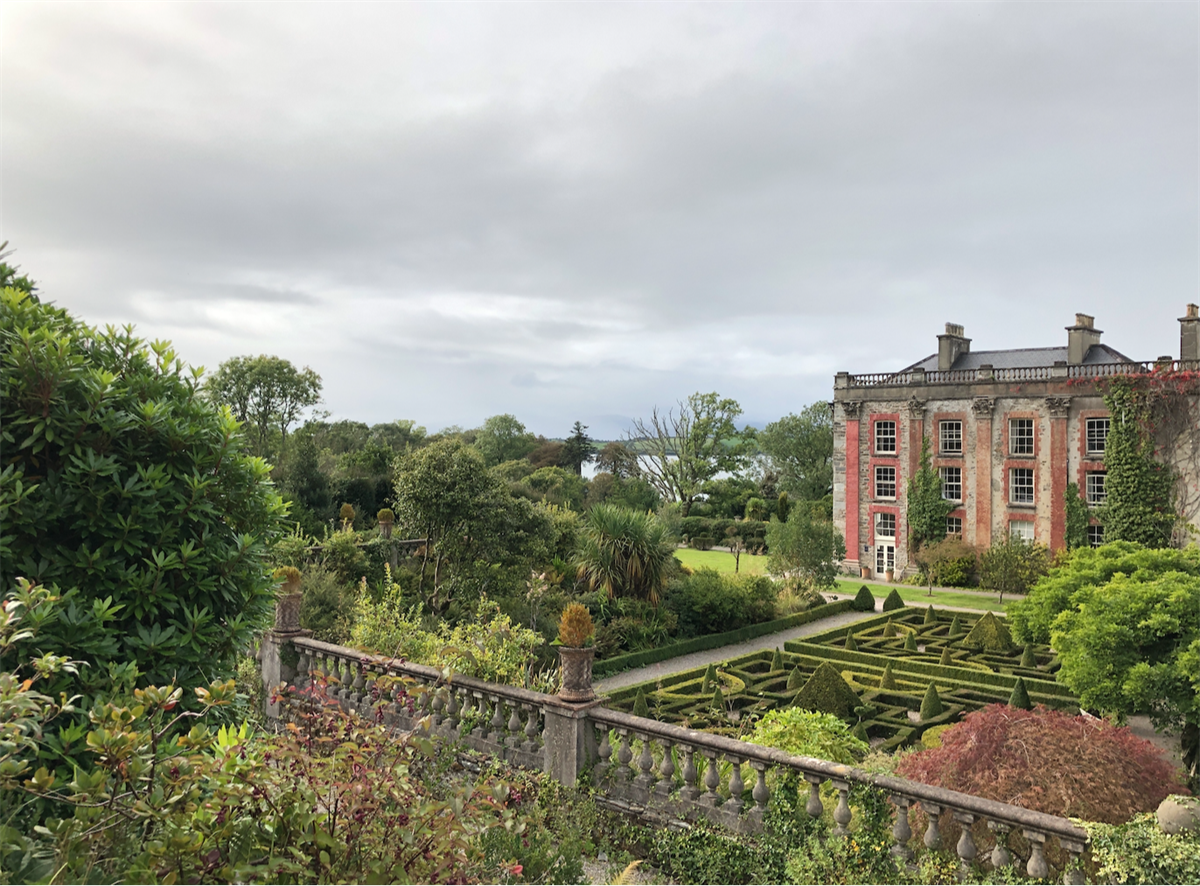 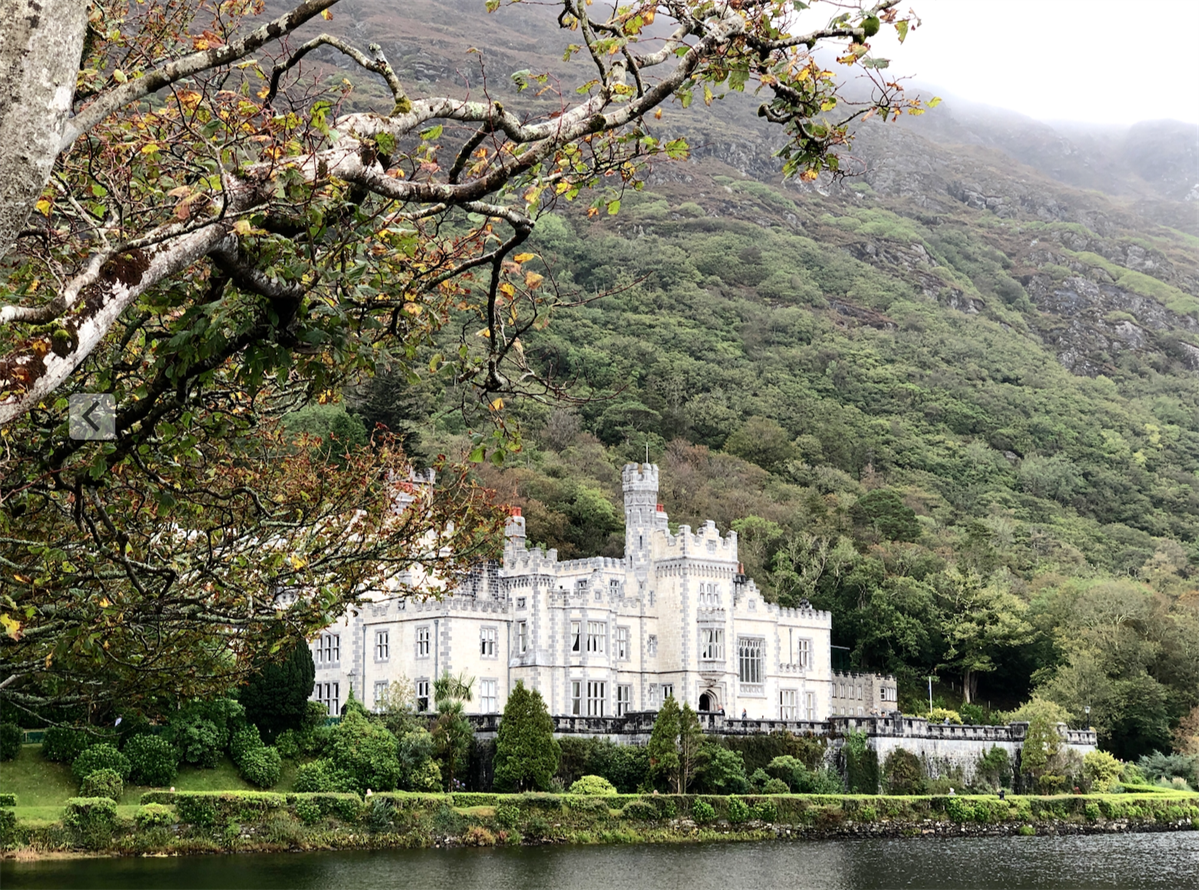 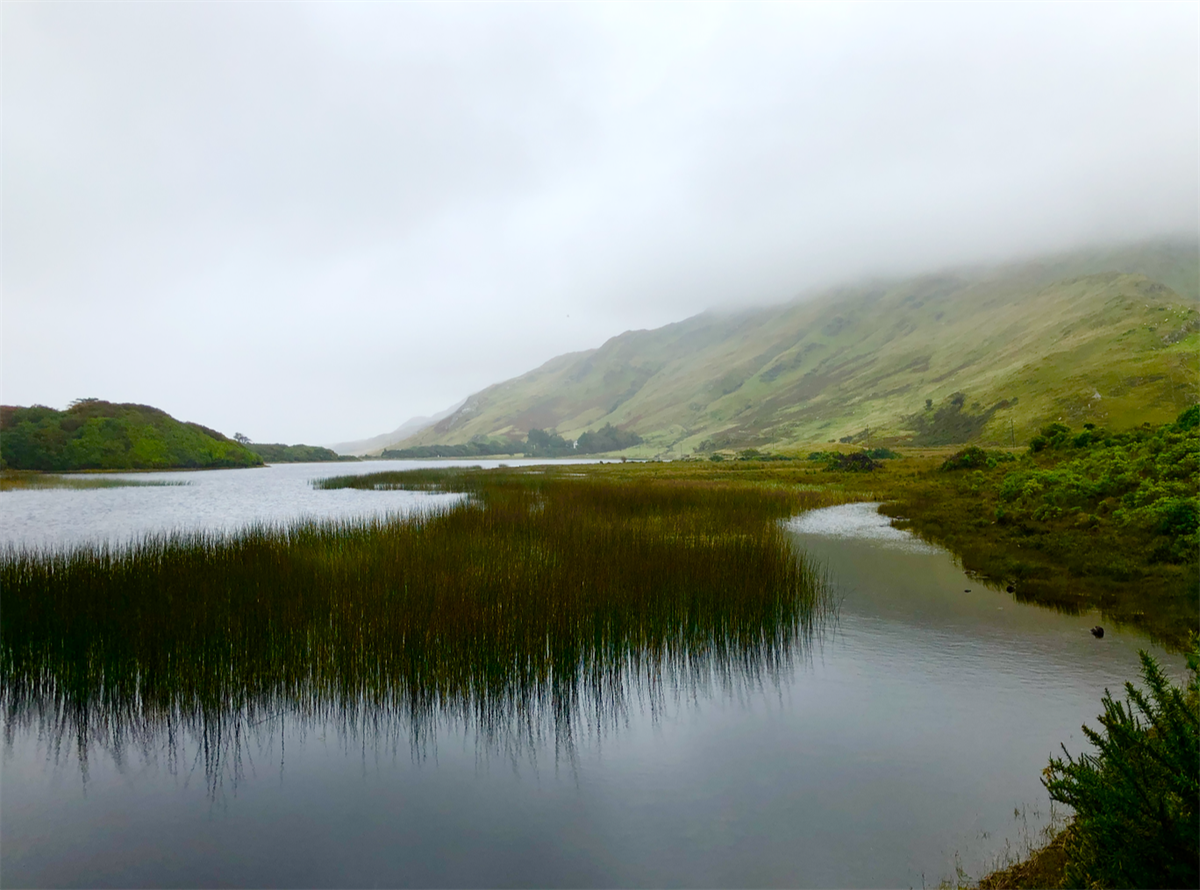 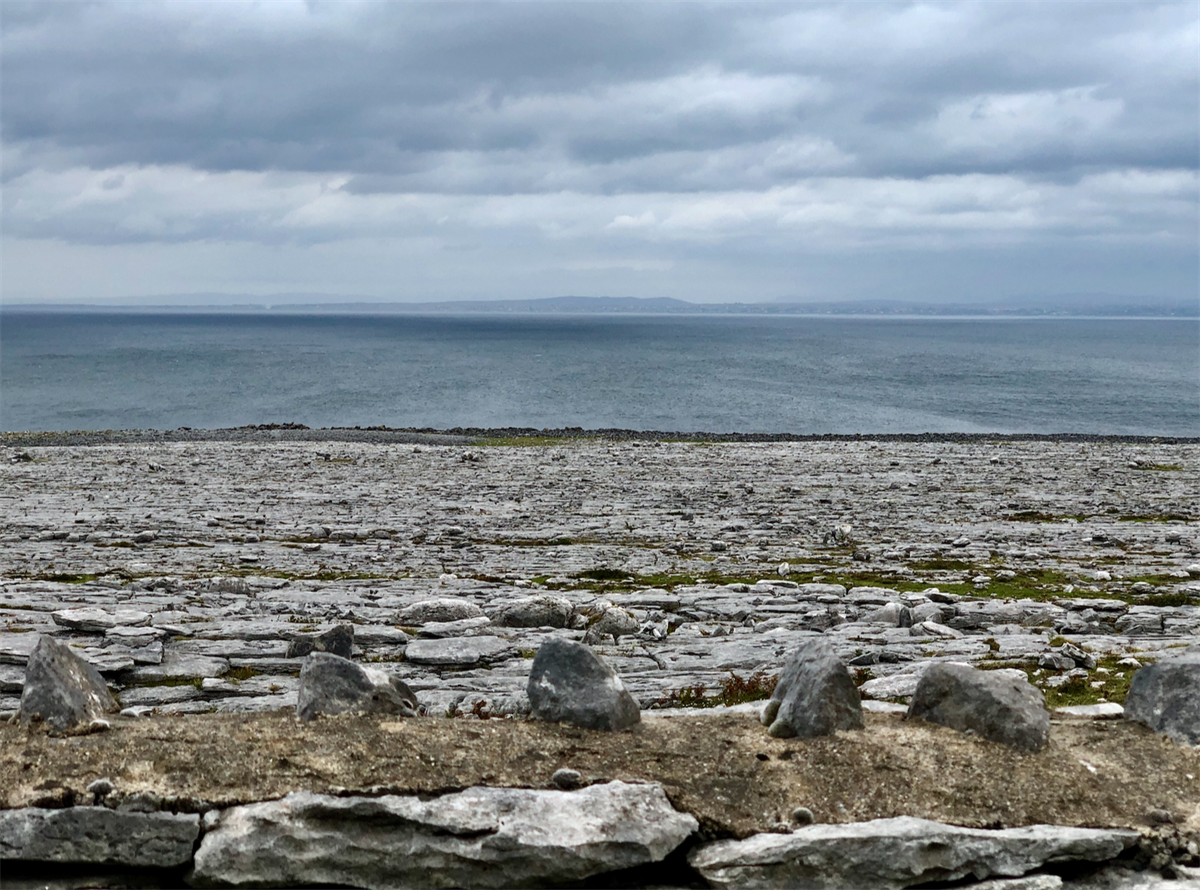 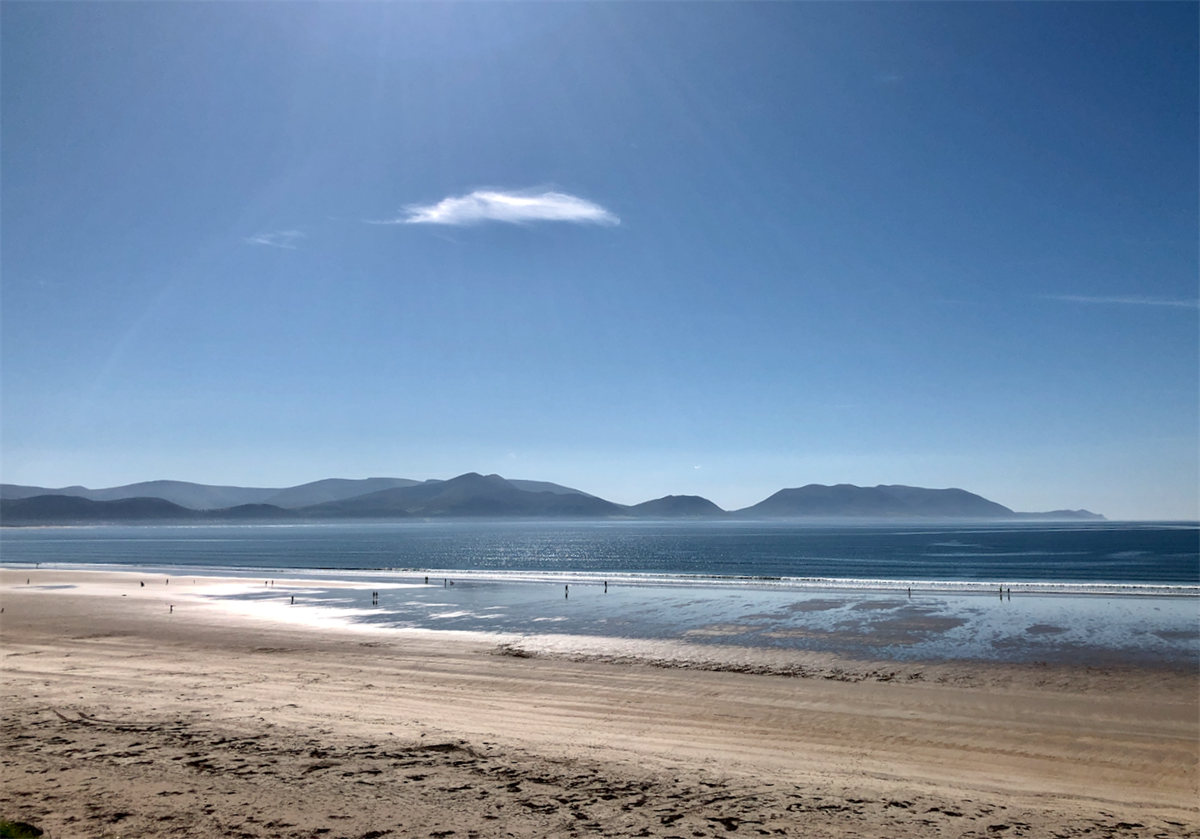 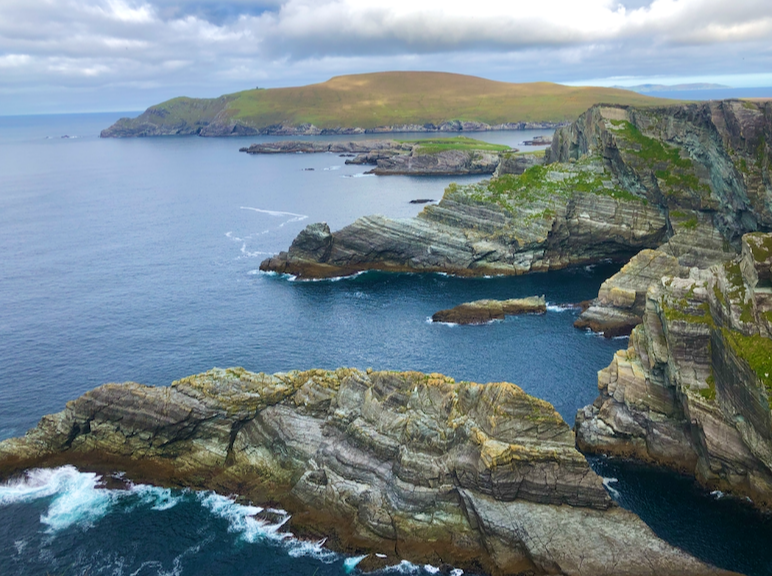 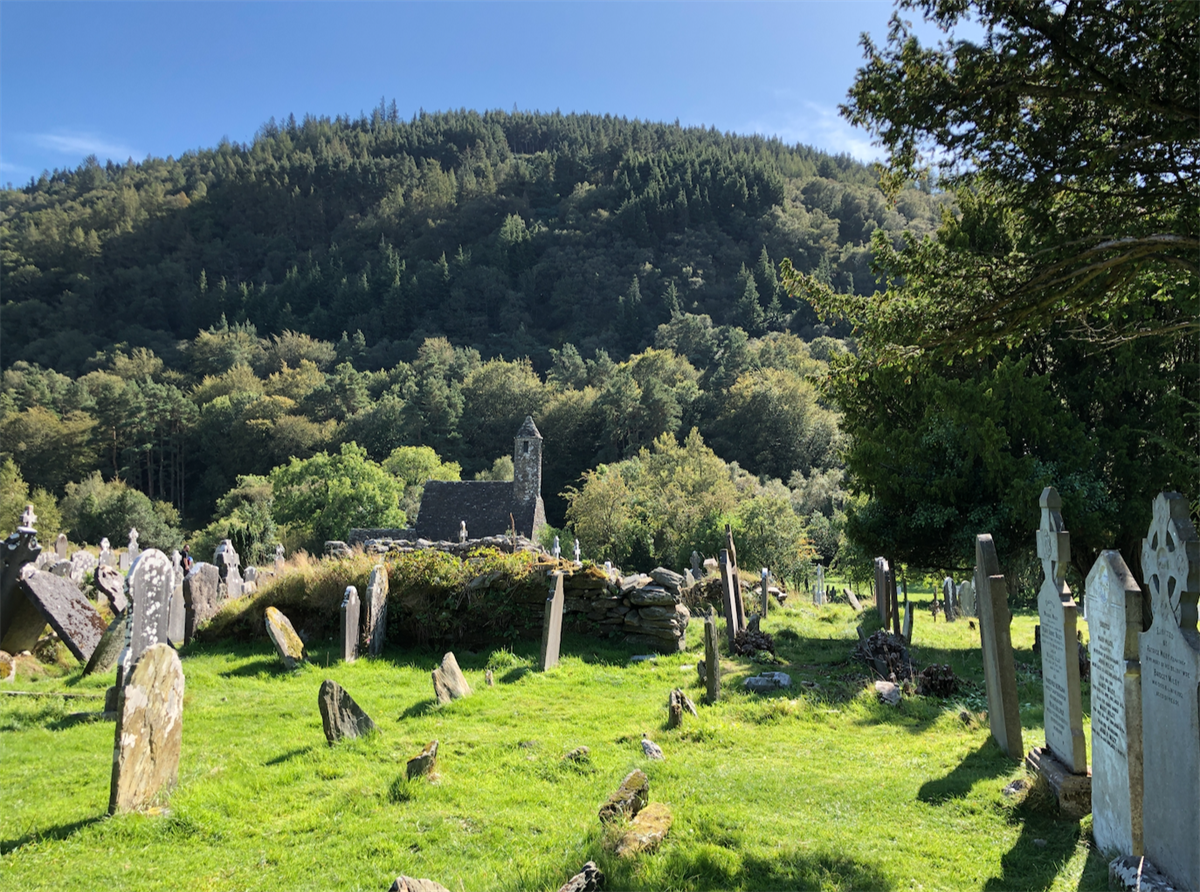 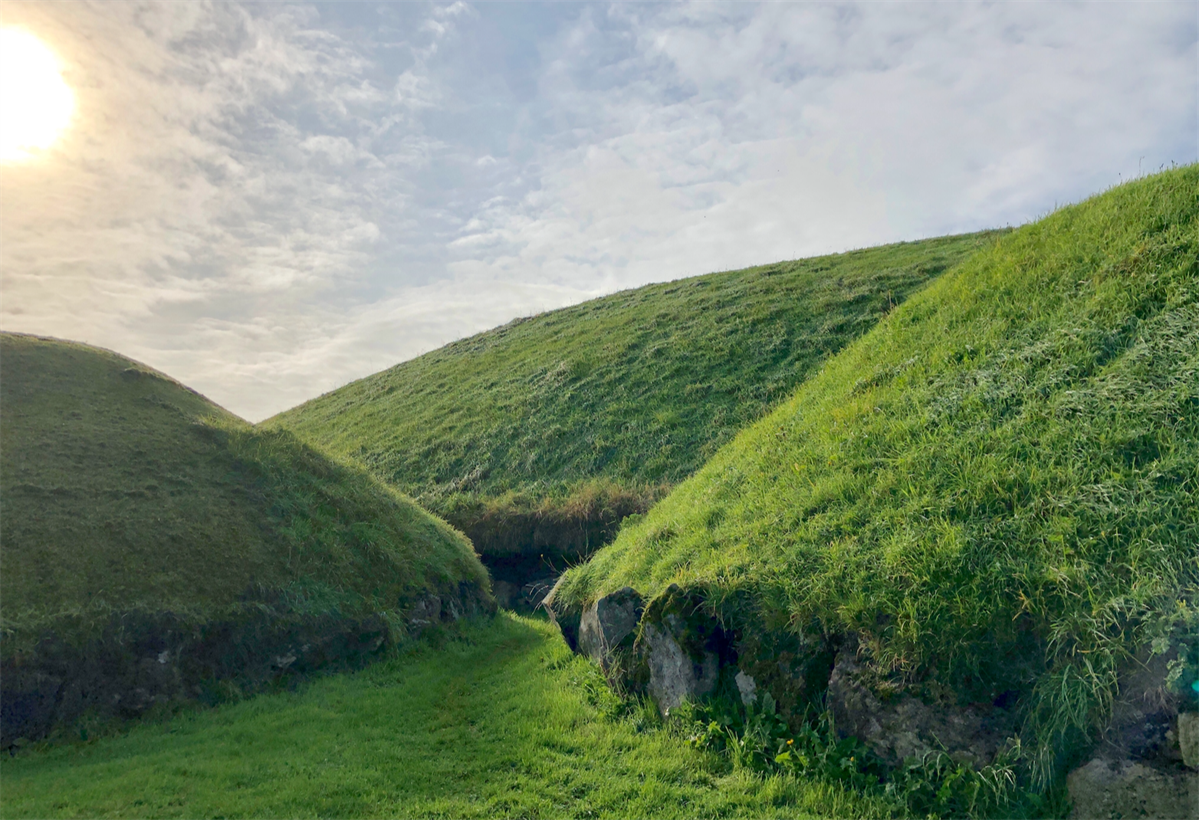 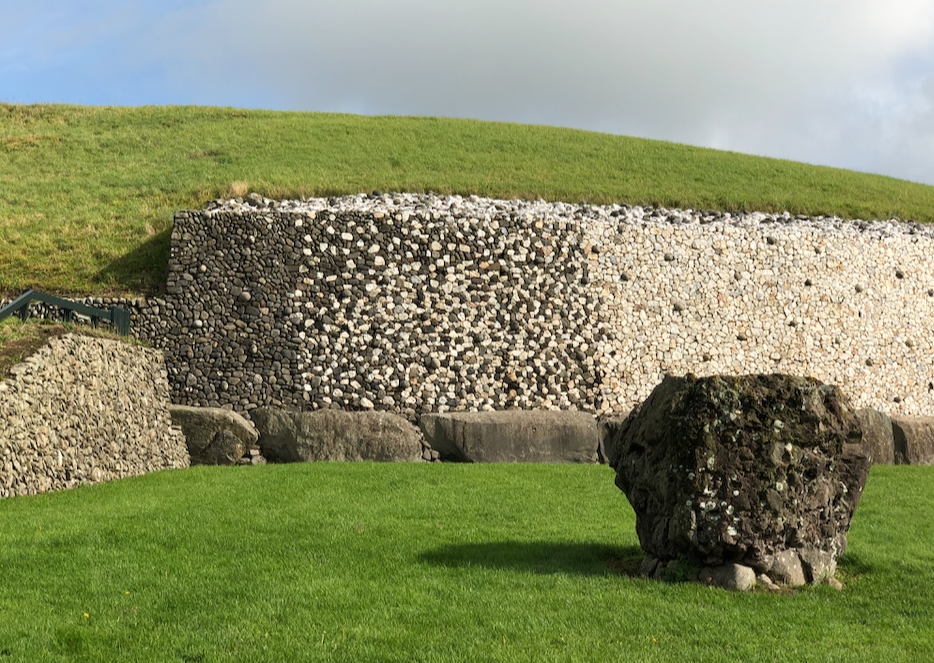 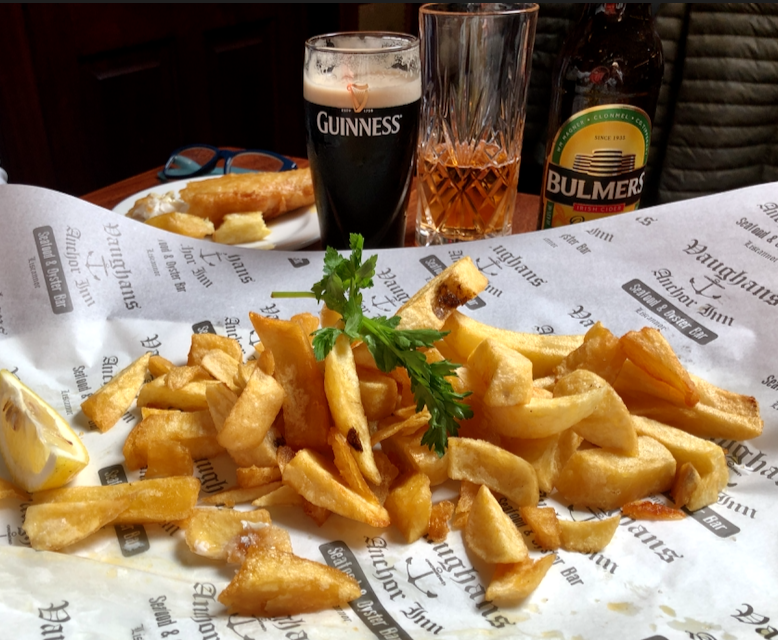 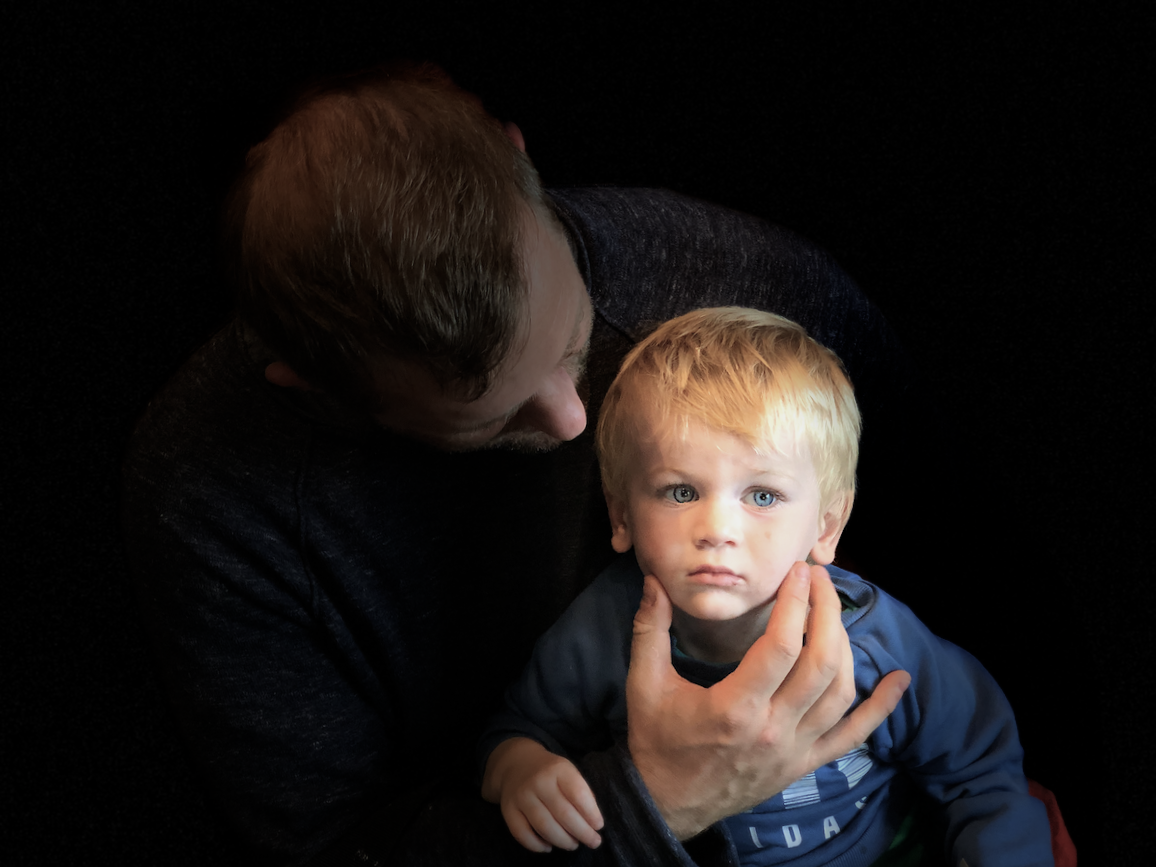 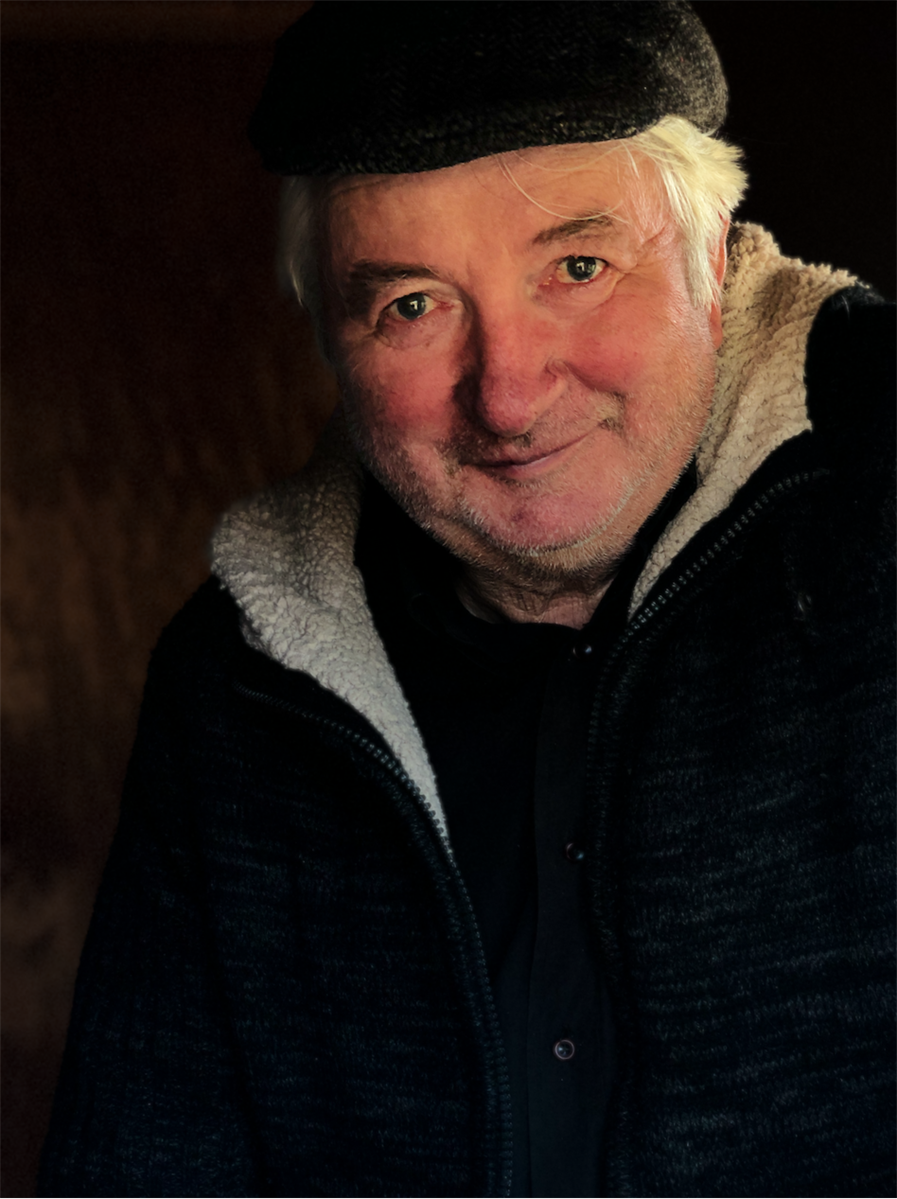 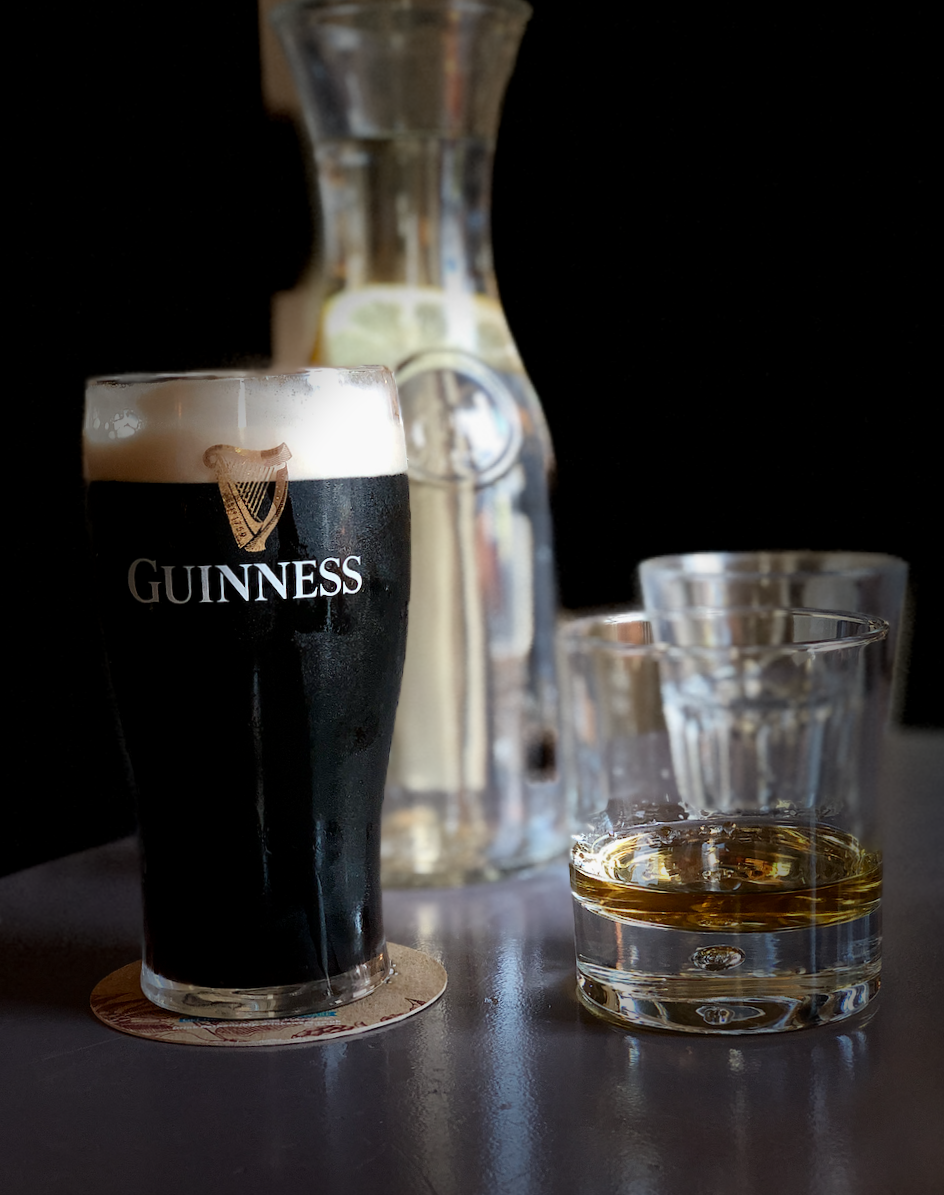 Everyone I know comes back from Ireland marveling over how green it is. For me, the vast and moon-like Burren in County Clare - bereft of vegetation and soil cover - was a complete surprise that ended up capturing my heart so completely, I have longed for it from the moment I said goodbye. The Burren (which comes from the word "Boireann,"  meaning rocky place) is a vast expanse of cool grey rock, etched with cracks, crevices, and in the Spring, a host to courageous wildflowers that make their way to the surface. Another wonderful discovery was just north of Dublin, near Drogheda, prehistoric burial monuments along the River Boyne: Newgrange, Knowth and Dowth. They are older than the Great Pyramids by about 500 years. What you might not find in the countryside is primo meals, but one adjusts: Red Breast 12-year Irish Whiskey, fish and chips, seafood chowder and lots of Guinness. Add lively pub music, narrow lanes and lovely people. May the road rise to meet you... 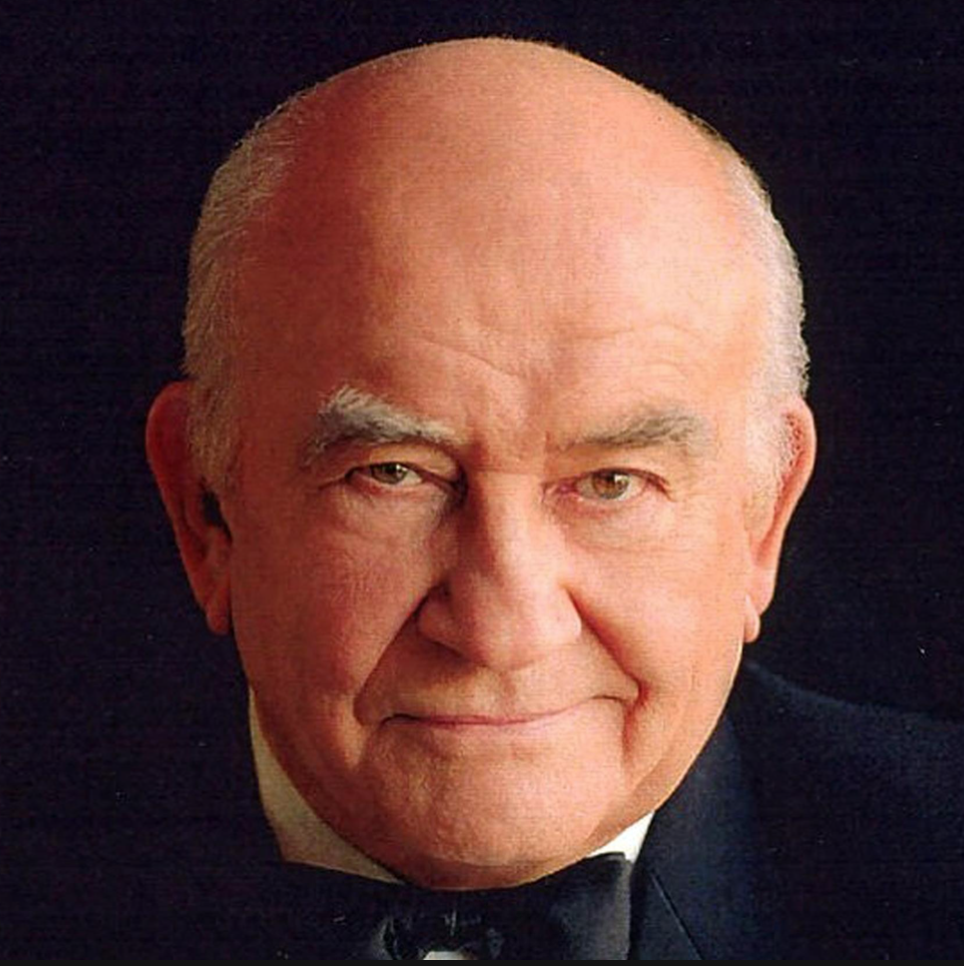 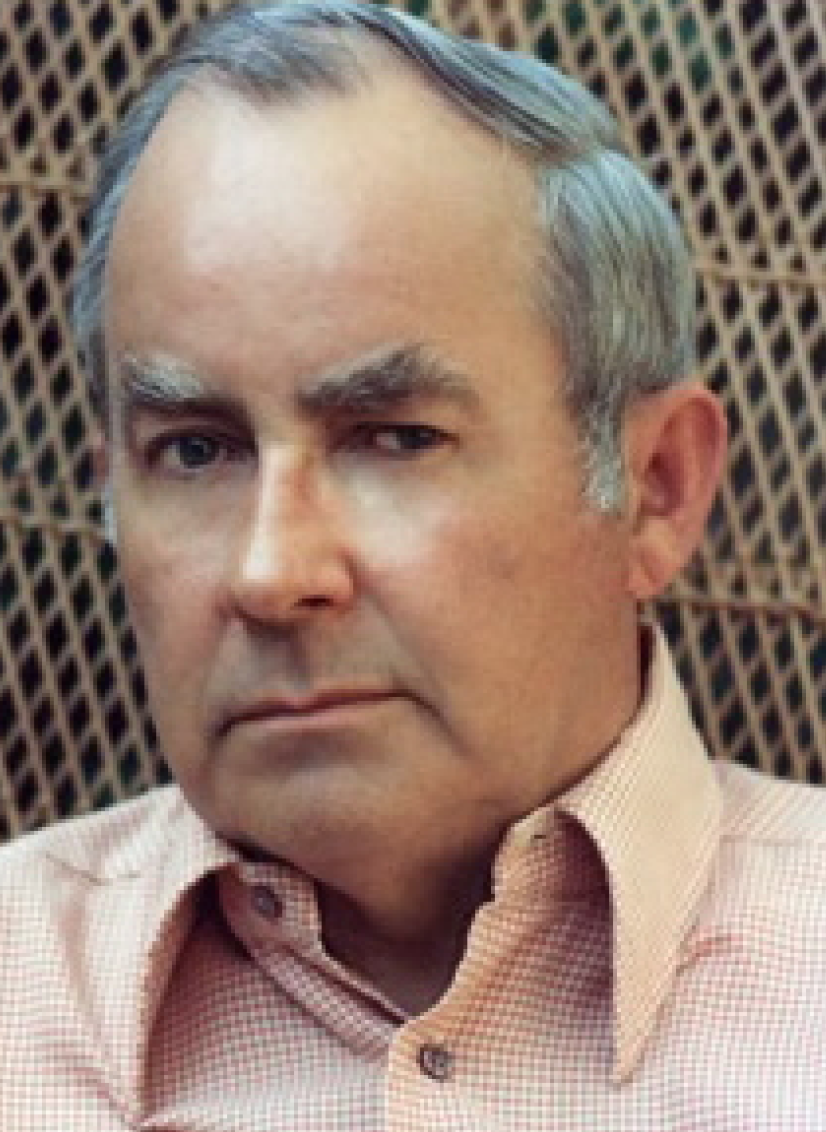 Ed Asner died this past weekend. Best known for his role as the crusty boss, Lou Grant, in "The Mary Tyler Moore Show," to me he will always be the guy with my dad's eyebrows (cut from the same loaf when it came to "crusty.").

This Weekend in the 'hood

HAPPY LABOR DAY FROM ALL OF US!