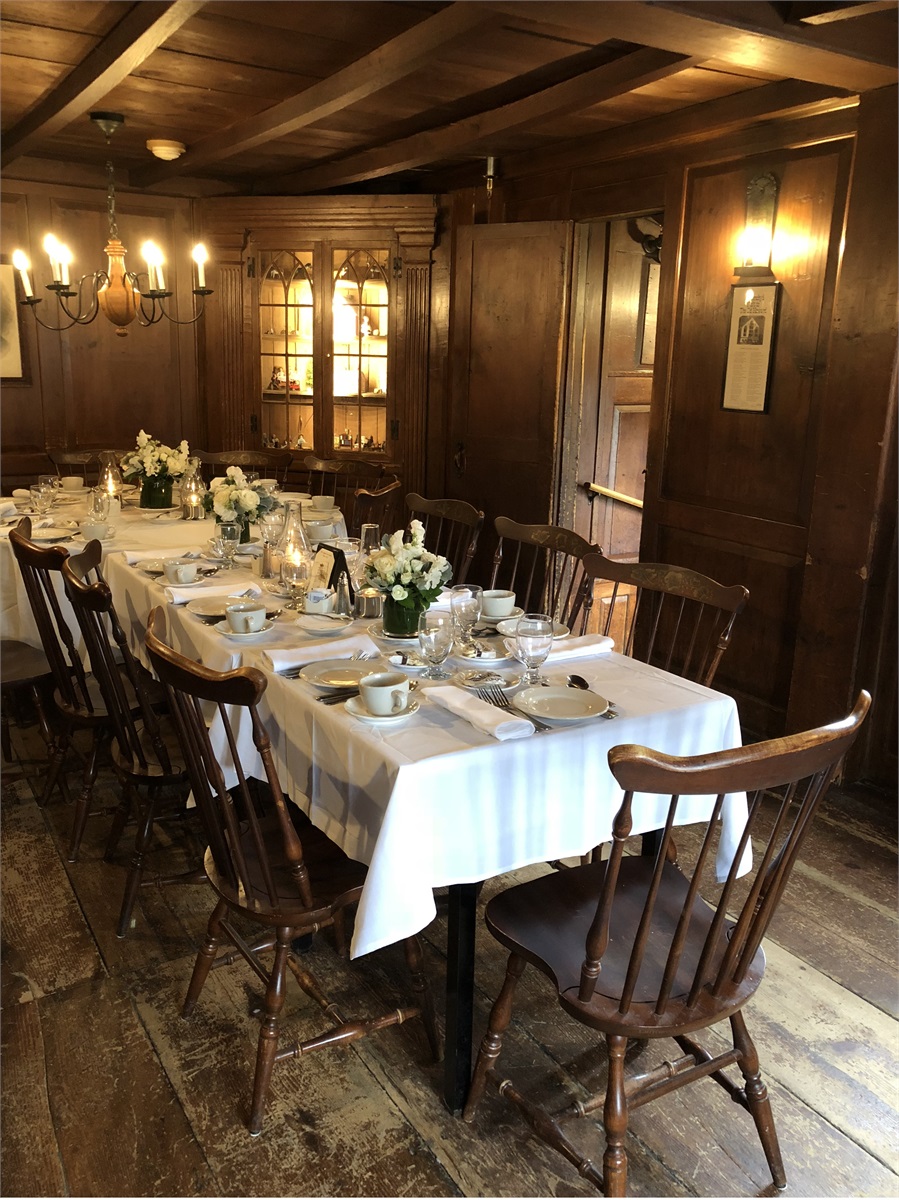 Pictured above: A Seat at the Table 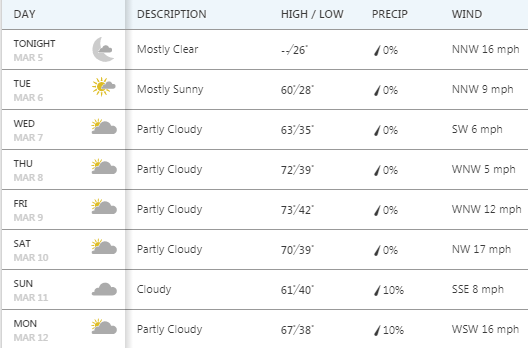 Should we be putting our Democracy on the Endangered Species List? There seems to be such a colossal disconnect between what we as individuals want and value and what our elected representatives deliver and protect. Keep in mind, we pay these people to do their jobs. That job is to represent the will of the people.

Support for tougher gun laws in the poll released Tuesday has jumped almost 20 points since December 2015. It also found a ban on assault weapons was backed by 67 percent of those surveyed.

The new poll also found that 50 percent of gun owners support tougher legislation, and backing for universal background checks was at 97 percent of all those surveyed, with the same amount of support among gun owners.

Eighty-three percent of those surveyed favored a mandatory waiting period for all gun purchases.

Quinnipiac surveyed 1,249 voters nationwide with a margin of error of +/- 3.4 percentage points. 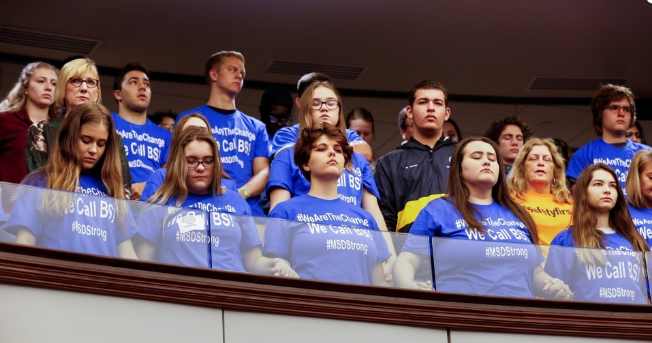 Perhaps no piece of news illustrates how out of touch  the Florida political system is than what just went down in Tallahassee. Just six days after the Parkland shooting, the Florida House of Representatives voted down a measure to ban purchases of assault rifles and large-capacity magazines statewide.

An amendment that would have banned assault weapons attached to a wider bill also failed  Saturday in a largely party-line vote. The Florida Senate vote was 20-17 against the assault weapon ban, with two Republicans joining all of the senate’s 15 Democrats in support of the proposal. This was followed by their determination that pornography, however, posed a public health risk to FL teenagers....

Unresponsive government is not the private reserve of the Sunshine State. -  the Quinnipiac poll was a national poll. The American public has been on the side of gun control since before Sandy Hook. Why have we made no progress? Gun lobbyists and the NRA own far too many of our politicians and that needs to change.Hold your representatives accountable. If you also believe in public education, better outcomes for children, ending child poverty, affordable housing, a living wage, protecting public lands, environmental justice, equal rights - use your vote as your voice.

And, until this repudiation of the will of the people ceases, you'd be well advised to quote Hamlet, not Honest Abe - because politics today isn't much difference than in Shakespeare's day -  a dirty business, rife with chicanery, lies and corruption. 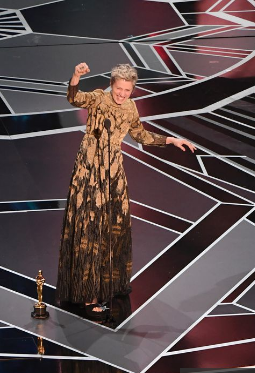 WHAT IS AN “INCLUSION RIDER”?

HINT: with it, the world onscreen would look like the world in which we live.

Last night's Academy Awards illustrated that choices have consequences, and that perhaps there is hope. Think how decisively the #MeToo movement pulled conversation from the conceptual to the concrete. (And yes, in its wake, there have been political casualties as well.) But if the Fall of the House of Weinstein is any indication, when you add Frances Mcdormand's  INCLUSION RIDER call to action to #MeToo  and #Times Up, the outcome is likely to be not just pay equity, diversity and inclusion, but better films. We all benefit.

Take heart, #nevermore and be patient. To the students of Marjory Stoneman Douglas High School, we consider you real life action heros and we will stand with you on March 24th. Keep banging your drums, until you cannot be ignored. You will be heard and we will all benefit.

Julian Says, "Have fun this week!"