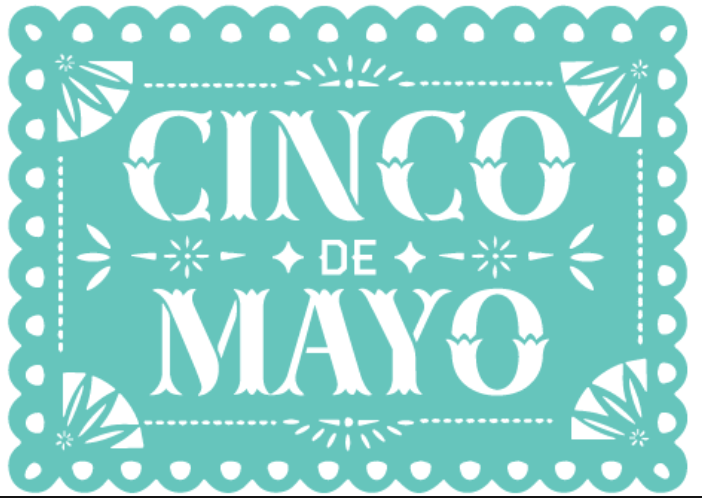 HAPPINESS FACTOR AS A F[X] OF WEATHER: 4 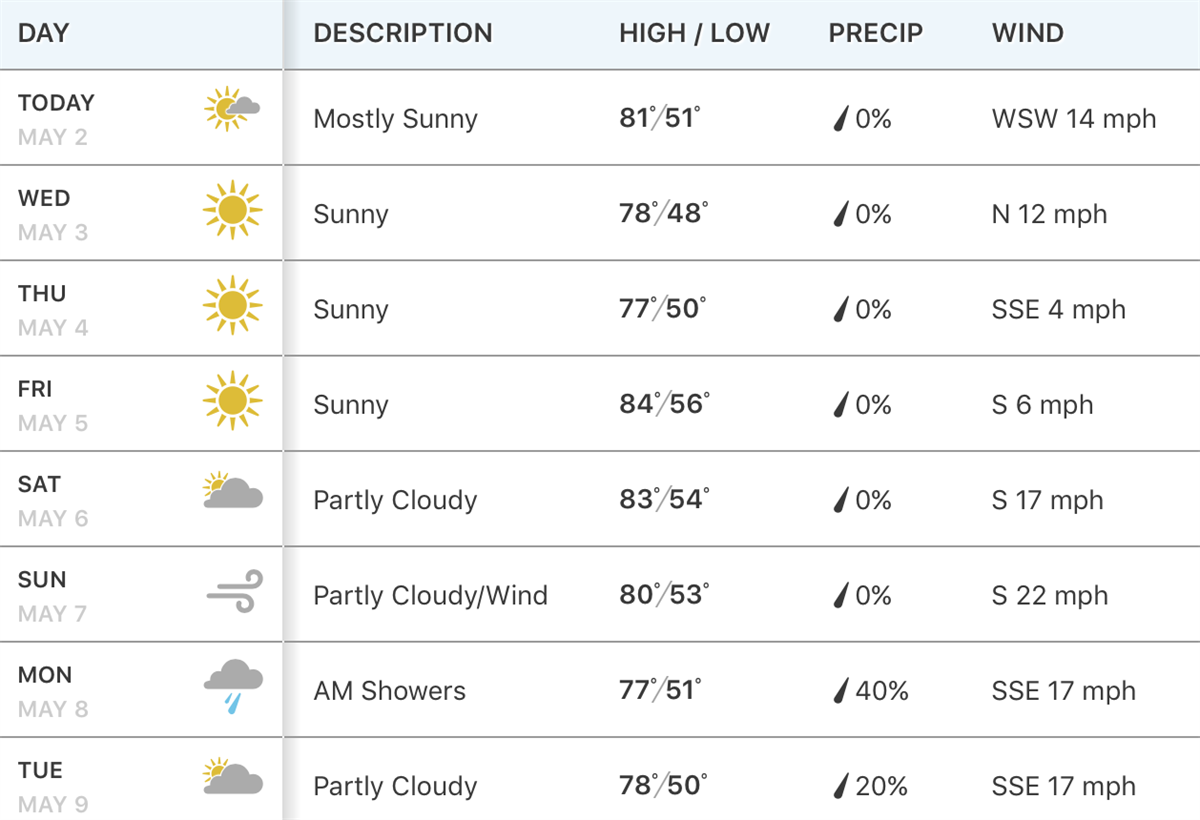 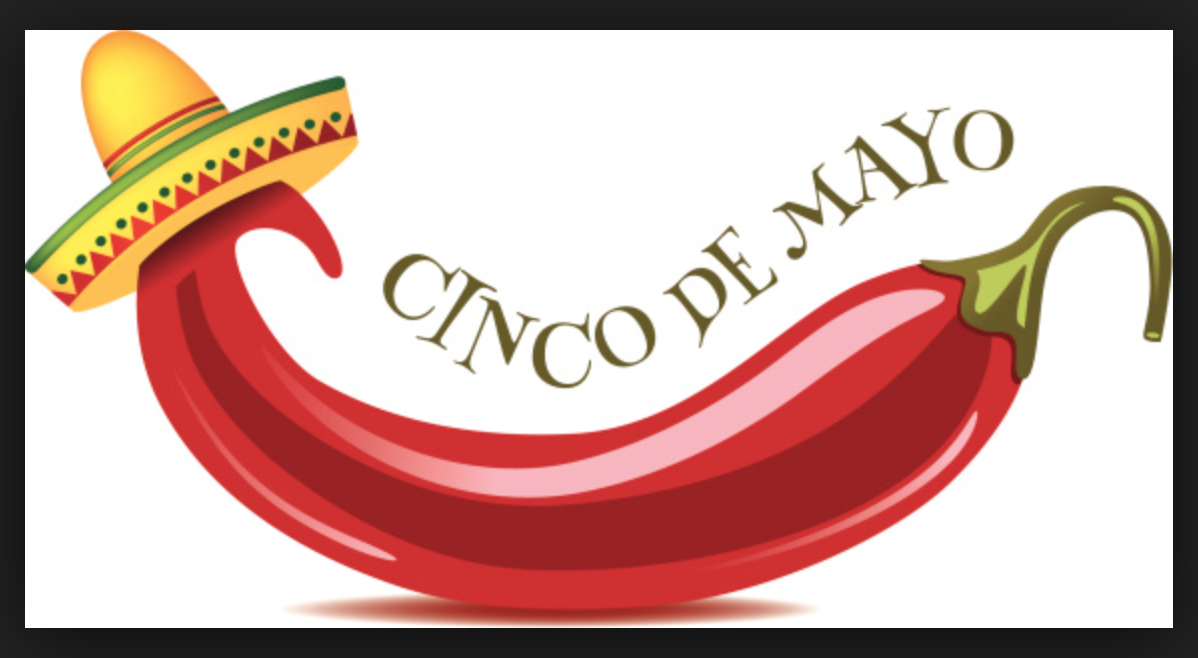 What's it all about, Alfie?

During the French-Mexican War (1861-1867), a poorly supplied and outnumbered Mexican army under General Ignacio Zaragoza defeated a French army attempting to capture Puebla de Los Angeles, a small town in east-central Mexico. A May 5th Victory at the Battle of Puebla represented a great moral victory for the Mexican government, symbolizing the country’s ability to defend its sovereignty against a powerful foreign nation.

While a relatively minor holiday in MX, in the United States, Cinco de Mayo has taken on a significance beyond that in Mexico. Here the date has become associated with the celebration of Mexican-American culture.

(This May 5th, my Dad would have been 99. He lived in MX at the end of his life and loved that his birthday was such a big deal.)

THE PURSUIT OF HAPPINESS

There is no dearth of paths to Happiness, but for those of you who have been fellow travelers since January, you know the route can be circuitous.This week, given that Cinco de Mayo is upon us, let's head in a celebratory direction. Where to begin?

Who says we have to wait until June to celebrate weddings? When I was a kid, I was always amazed that my Dad looked at the comics before reading the news. I must be my father's daughter, because before I tackle everything else that the Sunday NY Times drops in my lap, I head straight for WEDDINGS - it's my guilty pleasure.  If you want to get a taste of how good some of these weekly reportings can be, check this out - Click here to read more.

KEYS TO THE HAPPINESS KINGDOM

Laugh and think positively. Make them part of your daily practice.

This [CLICK HERE to read] is a really fascinating article about the questions researchers are asking as they explore a new—and sometimes controversial—avenue of public health: documenting and understanding the link between positive emotions and good health.

“It looks like there is a benefit of positive mental health that goes beyond the fact that you’re not depressed. What that is is still a mystery. But when we understand the set of processes involved, we will have much more insight into how health works.”

Starting with the NHANES ( National Health and Nutrition Examination Survey) measure known as the “General Well-Being Schedule,” Kubzansky crafted an adaptation that instead reflected emotional vitality, and then scientifically validated her new measure.

Read about "a stress test of a different sort" conducted in Kubzansky’s Society and Health Psychophysiology Lab  - Who knew what you could find on craigslist? 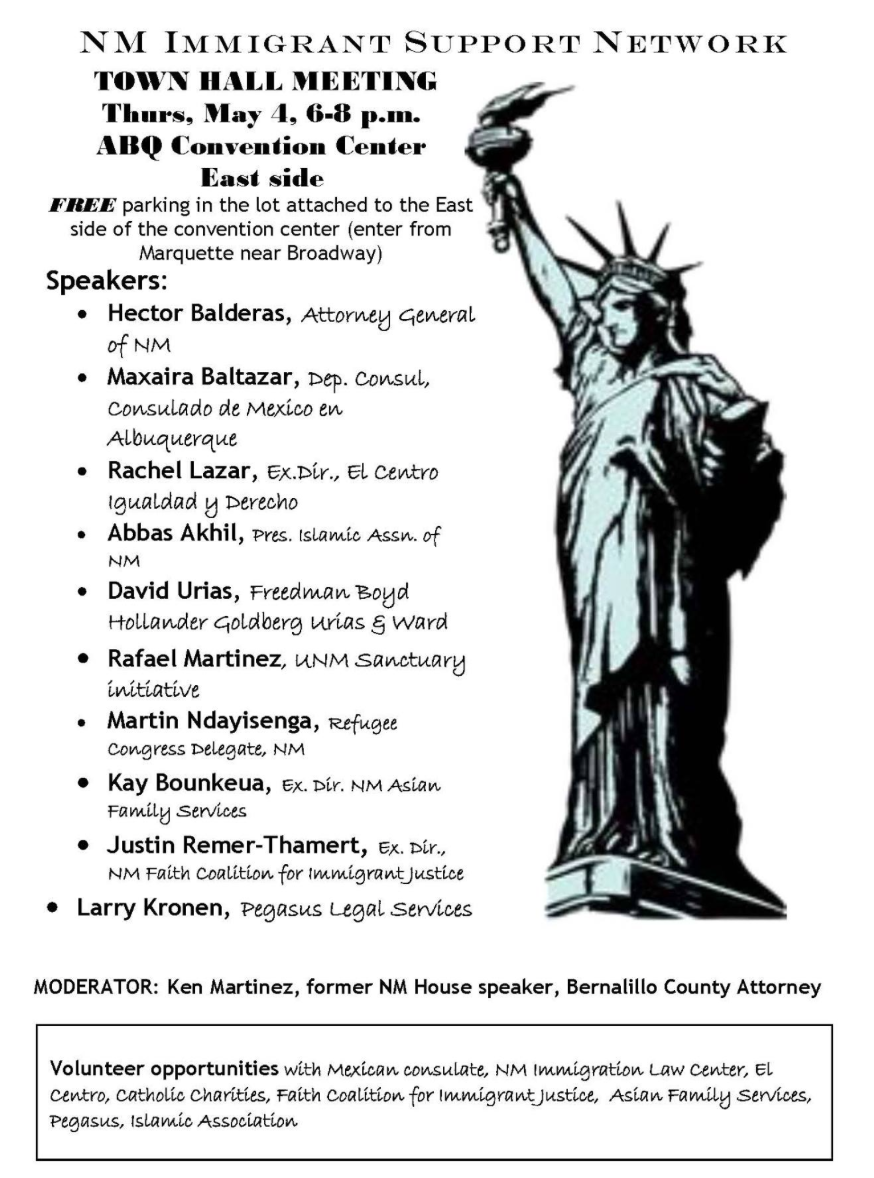 If you're more interested in building bridges than building walls, this is my candidate for a bridge between Happiness and this week's CINCO DE MAYO festivities - sí tienes veinte uno años o más... 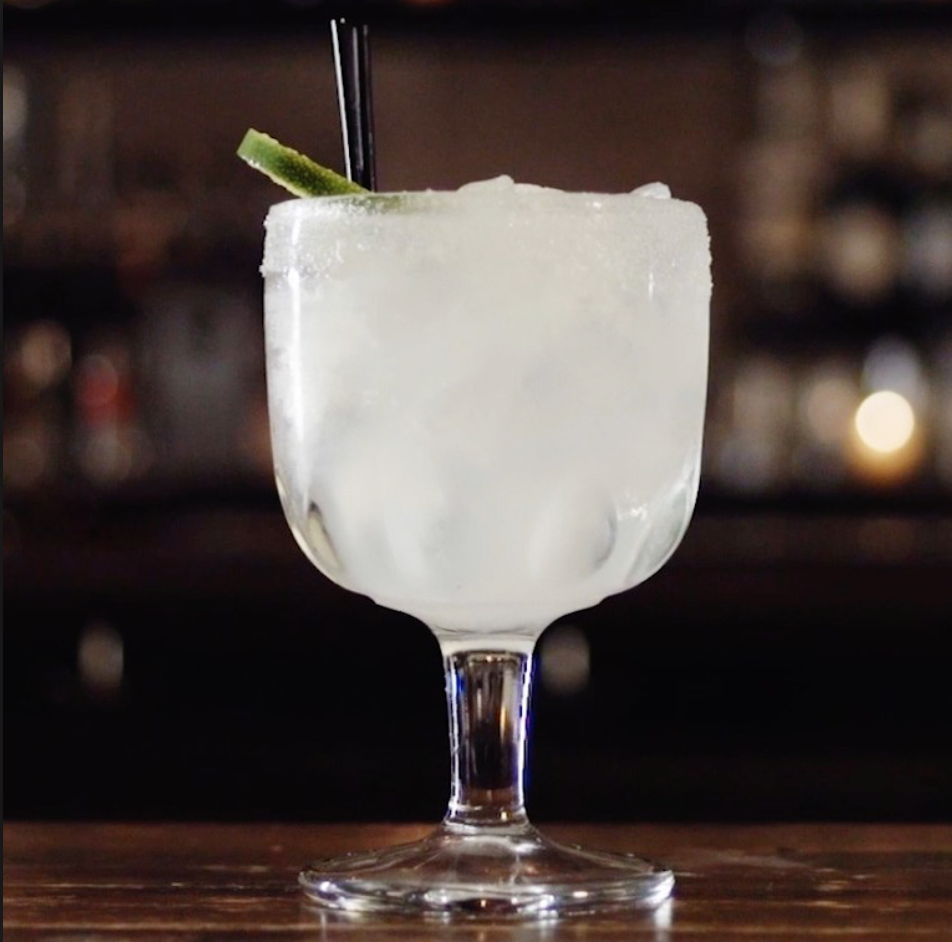 My recipe for a Dang Good No Nonsense Margarita:

Half measure (by comparison) of Triple Sec or fresh Grapefruit Juice.

Add some sugar to cut the sourness. 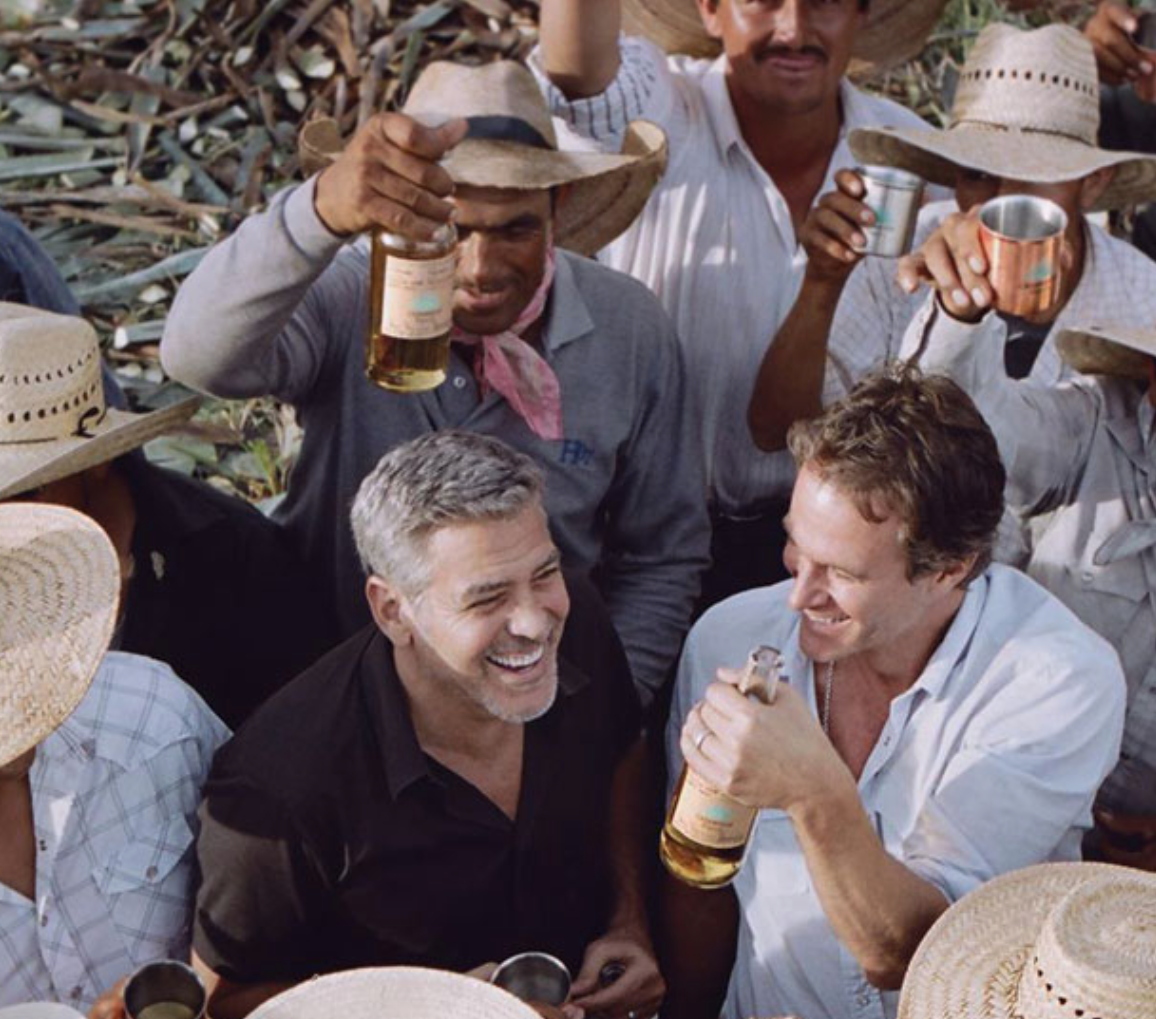 and if you want to try some Guac with a twist....CHECK THIS OUT 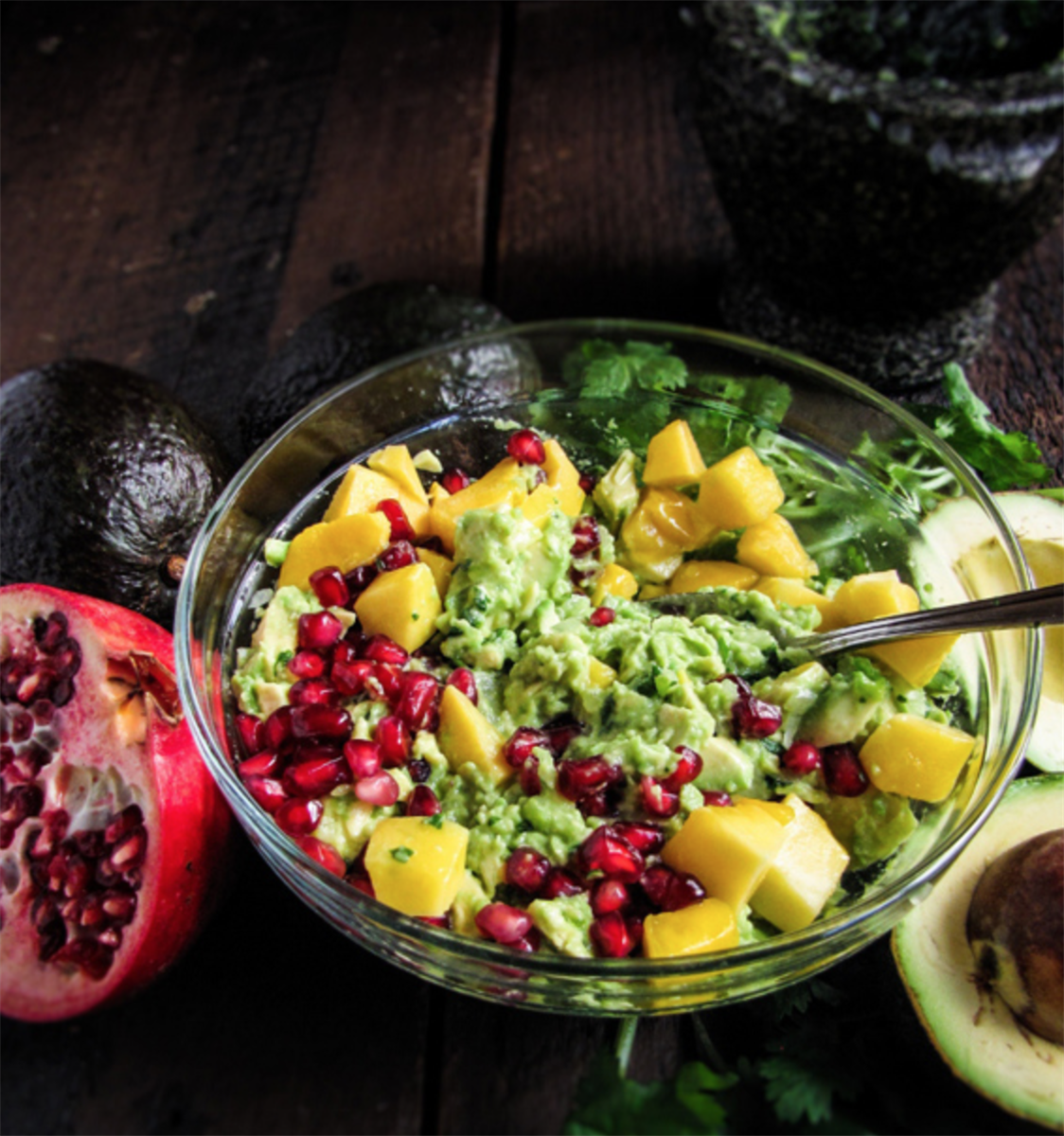 NEVER ON SUNDAY? ¿Por Qué No? 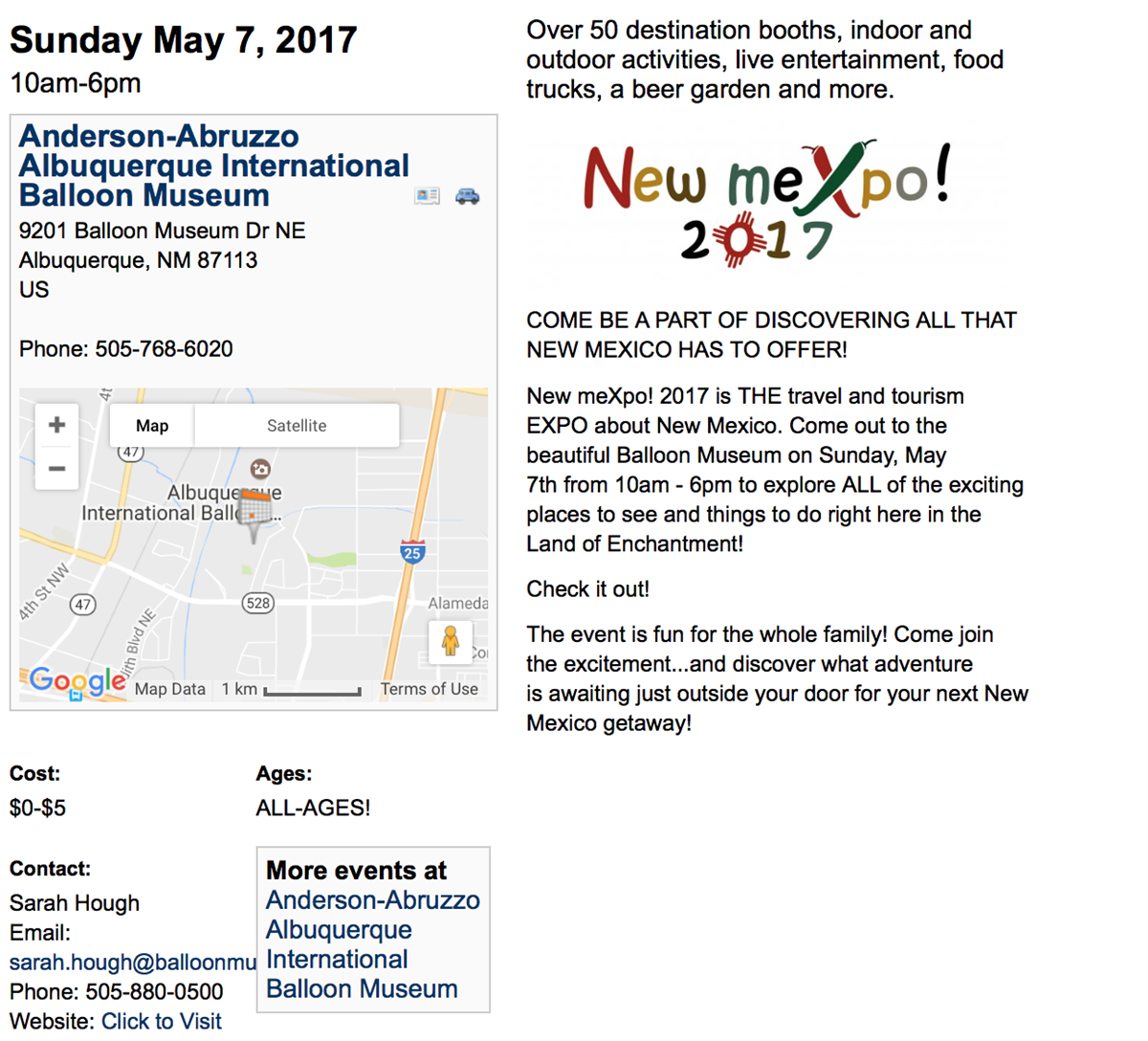 or as the alibi says:

"....you can't miss the state-encompassing travel exhibition, New meXpo! at Anderson-Abruzzo Albuquerque International Balloon Museum this Sunday, May 7. From 10am to 6pm and for just $0-$5, you can browse over 50 destination booths, enjoy live entertainment, storytelling, food trucks, a beer garden, marketplace, activities for the whole family and much more. In conjunction with this event, there will be a job fair for gigs in the travel and tourism sphere—which gets you into New MeXpo for free, for your information. As if that weren't enough, folks 21 and older can participate in a scavenger hunt with a reward of $500 in cold, hard cash. The first 1,000 folks interested in participating will receive a “passport” and when completed, return it back to the wonderful people running this Sunday afternoon layover to process and pick a winner."

HAPPINESS is a  <<CACHORRO TIBIO>> 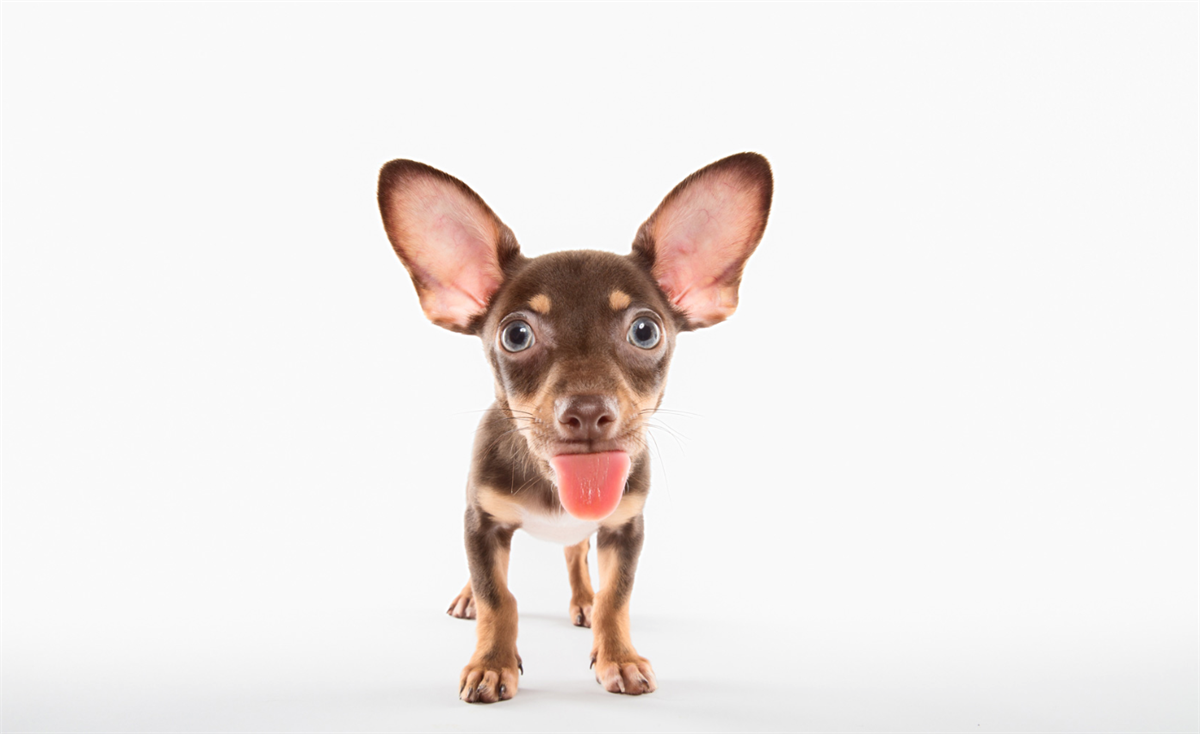