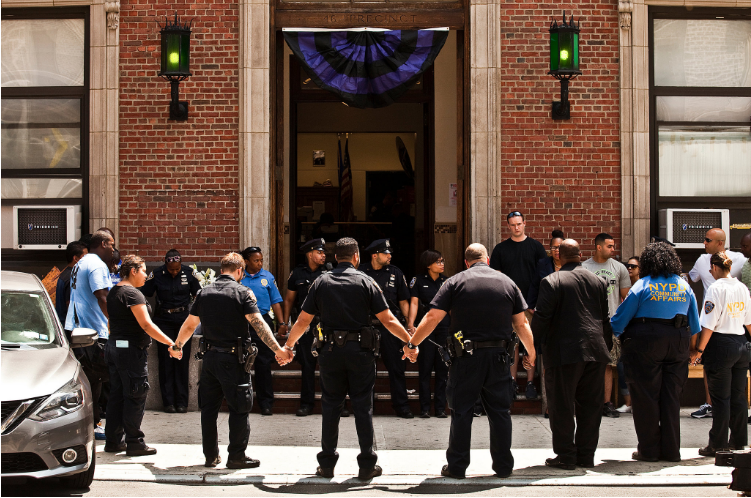 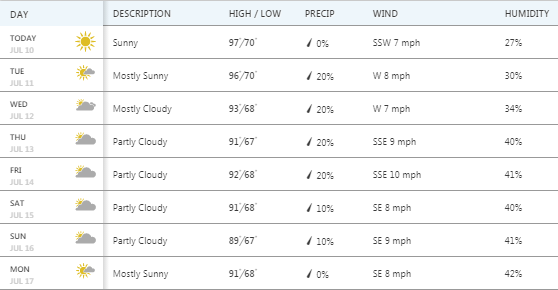 This Week's Take: on paying attention

There are so many ways to look at this week's cover photo, and while "Happiness" is an unlikely initial reaction, the photo itself speaks volumes.

A little bit of background:

"On a corner in the Bronx strained by steady rancor over unsolved crimes, and distrust of the police, Officer Miosotis Familia was a balm.

She had earned a reputation as “a good policewoman” in the short time she was assigned to an R.V.-style police command post at East 183rd Street and Morris Avenue, two miles north of Yankee Stadium, a longtime resident, Roma Martinez, said. She waved hello; she spoke Spanish.

But long before she arrived, a hostility toward law enforcement personnel was building in Alexander Bonds, who had been in and out of prisons and jails for 15 years and was slipping into severe mental illness."  (NYT)

This so easily could have happened last  Wednesday night in Albuquerque.

With an horrifically underserved mentally ill population here in the Duke City and a history of poor outcomes, when APD enters the equation, let's face it, we've been fortunate that the consequences haven't been even worse.. While every mayoral candidate I have heard weigh in on the subject of APD appears intent on replacing Chief Eden, it's a long way to October 3rd with a hot summer in between.

It was recently pointed out to me in an APD Forward analysis of how APD is progressing in adhering to the 284 terms of the Dept of Justice's Consent Decree (apprx 50%), that when it comes to use of force, compliancy drops to 25%. Furthermore, James Ginger (the official appointed to oversee/monitor  our progress) has gone so far as to opine that APD is purposely ignoring many of the DOJ demands. Not good.

Where do we go from here?

The Republicans have had 7 years to craft a replacement or better version of the Affordable Care Act. As of last week, the best they've come up with is a mean-spirited version that can best be described as a Reverse Robin Hood - a plan that takes insurance  from those who need it the most - and an est. 22 million by 2026 - and gives tax breaks to the Americans earning over $1mil annually. This really hurts NM. Under Obamacare, the federal government picked up almost the entire cost of expanding Medicaid coverage to low-income adults without children in the 30 states (and the District of Columbia) that chose to expand their programs (NM being one of the 30).

According to the Urban Institute, Trumpcare would shift an estimated $9.4 billion in costs to New Mexico over ten years just to maintain the same level of care.  New Mexico will be left with three choices (1) raise taxes; (2) cut funding from things like education, road funding, or economic development or (3) cut benefits,enrollment, and/or reimbursement rates to hospitals and providers across New Mexico.

Already far too many New Mexicans are not receiving proper treatment for metal illness. Many are homeless, end up incarcerated and get lost in the system. Many of those with access to insurance and treatment now will lose their coverage with Medicaid cuts, just as women will lose access to affordable birth control and other reproductive services. 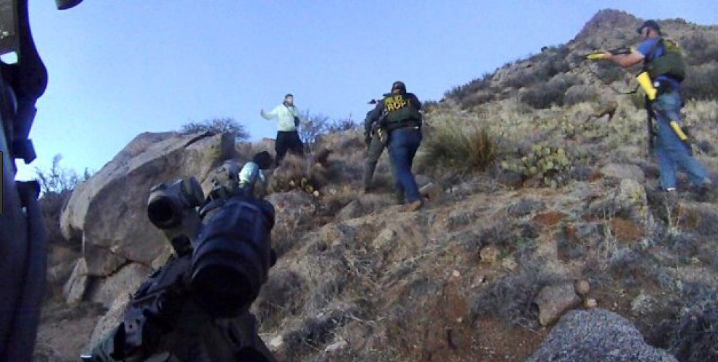 On the other side of this is a poorly trained police force when it comes to handling the mentally ill.On June 6th, one of the two Albuquerque Police Officers who fatally shot a homeless man in the Foothills three years ago rejoined the force. The other officer, also tried for the murder of James Boyd, retired. There was a hung jury and a mistrial was declared. And APD is 25% compliant with DOJ terms related to use of force...

When did we go from Community Policing to militia-style policing? And when is it going to end? Not on October 3rd. Rome wasn't built in a day and this isn't going to be a quick turnaround for the new mayor. But it does shine a bright light on 2 big problems - an  undertrained, understaffed police force with poor leadership and a large undertreated mentally ill and substance abuser population.

Pay attention to the  mayoral candidates. Pay attention to the GOP healthcare plan to replace Obamacare and make your opinions known to our US Senators. And pay attention to the people around you in Albuquerque.  I ask myself everyday "Am I part of the problem?" - what am I doing to help these people? Shouldn't we all consider how we might become part of the solution? It isn't about political divisions at this level, it's about doing the human thing.

"...with Fourth of July fireworks still going off, Mr. Bonds strode up to Officer Familia’s command post and fired a .38-caliber revolver through a window, killing her with a bullet to the head."  When her Chief was asked what Bronx police officers could do to keep this from happening again, he said  "Most of all, they need to pay attention."

Recommended Dietary Allowances (RDAs) are the levels of intake of essential nutrients that, on the basis of scientific knowledge, are judged by the Food and Nutrition Board to be adequate to meet the known nutrient needs of practically all healthy persons.

WHAT YOU WANT TO BE EATING: things that grew in the ground, on a tree, came out of the sea, ran on the land, or flew through the air.  Meat, fish, eggs, vegetables, fruits, nuts are all great examples of REAL food.

Vitamins and Minerals: How to Get What You Need - Rack 'em Up! 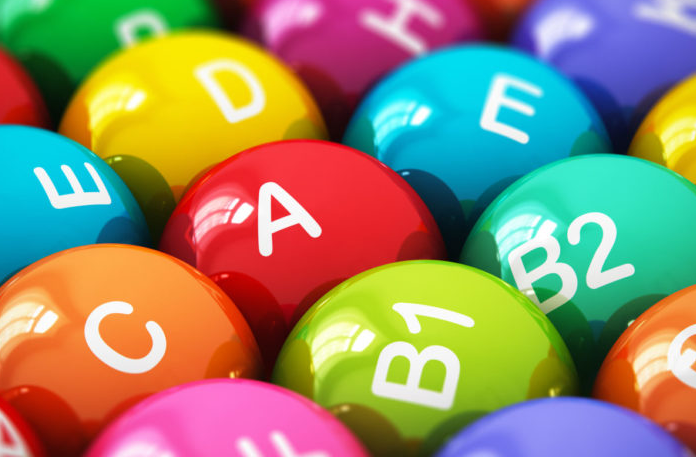 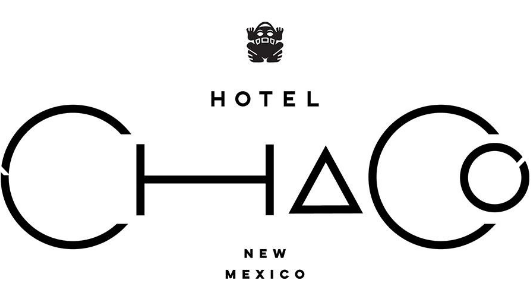 Nestled behind its sister property, the Hotel Albuquerque in Old Town, Heritage Hotels and Resorts (headquartered in Albuquerque) has added the Hotel Chaco to its portfolio and it is a sight tobehold. A group of us braved the 95+ degree heat on Thursday evening and met there - on the rooftop - for cocktails and appetitizers (a combo of so-called small plates and social plates).Make no mistake, the lobby and rooftop bars aren't the only feasts to be had - make sure you leave some time to wander the ground floor to fully appreciate what they have accomplished. 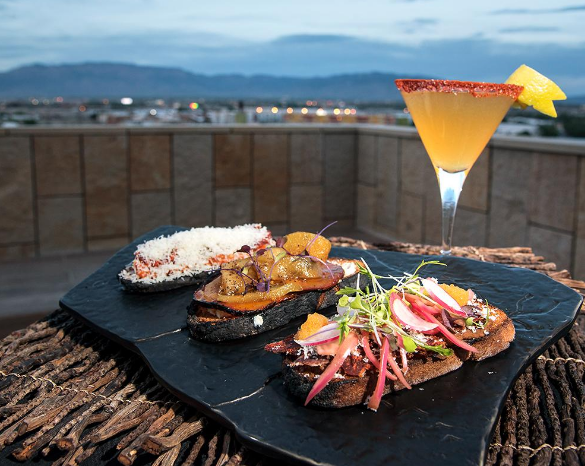 NOT pictured above is one appetizer you do not want to overlook: the avocado hummus is, in a word, heavenly. Ditto the shrimp tostadas and the grilled ribeye. 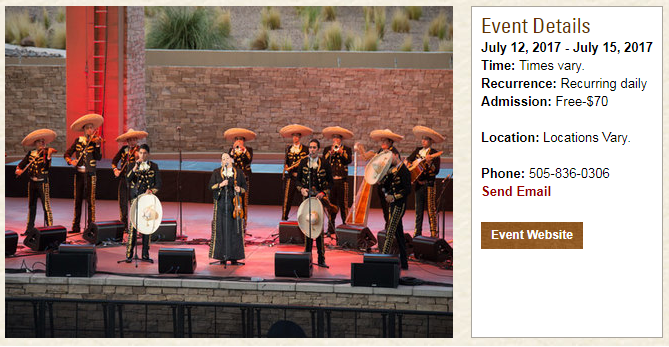 This event lives up to its name by presenting world-renowned professional groups showcasing a variety of styles within the Mariachi tradition. Performances are passionate, heart rendering interpretations of Mariachi classic songs. Conference attendees, as well as the general public, can experience Mariachi music at its best, right here in Albuquerque.

Over 50 incredible vendors of lavender, lavender products, lavender arts in addition to fine wines, food and crafts. A full day of live music, open-air yoga classes, seminars and cooking demos about lavender and sustainable agriculture and a hands-on farm camp for kids. 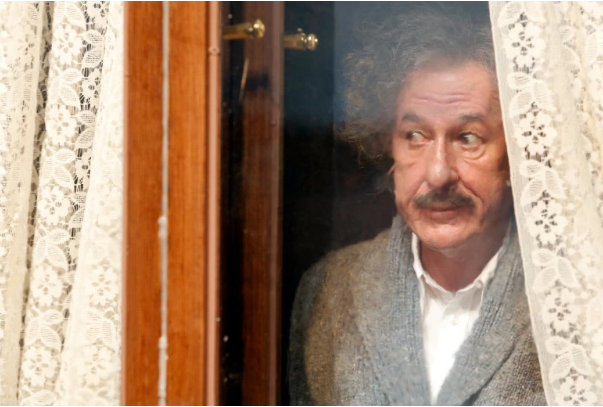 If you missed GENIUS on the National Geographic channel when it originally aired in April, you can now watch it on NETFLIX.

Who Can you Identify?

These are the candidates for Mayor of Albuquerque. The election is Tuesday, October 3rd and early voting begins 9/13-29. There are about six more candidate forums between now and mid-September. The next one is at UNM Continuing Ed, Saturday July 29th 10am -12pm sponsored by NorthValley / Downtown Wards.

Closing Shot - Across the Bow 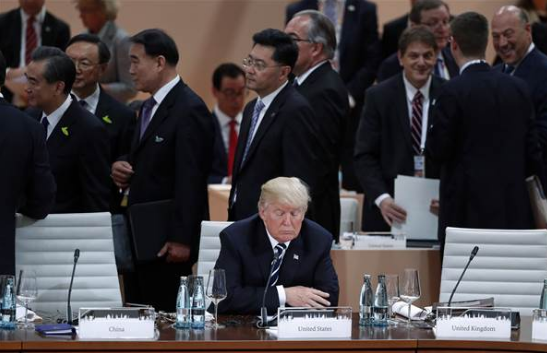 "The United States' step back has left other nations, especially Germany under veteran Chancellor Angela Merkel, to take up the banner of traditional Western leadership -- a stunning scenario given Washington's decades-long role as the most prominent player in global diplomacy." (CNN on the G20 Summit) 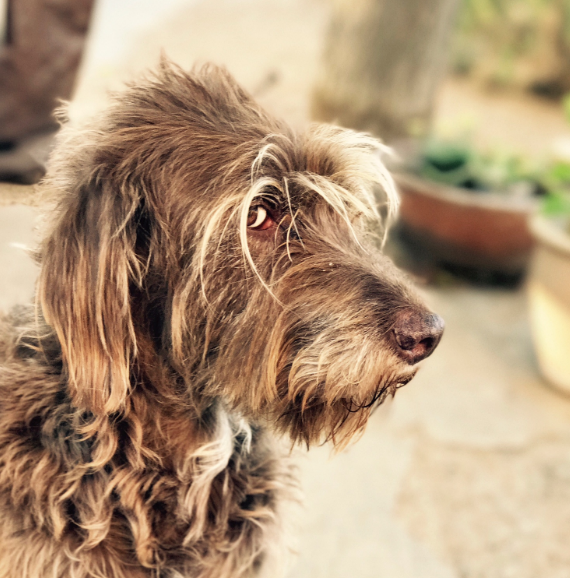