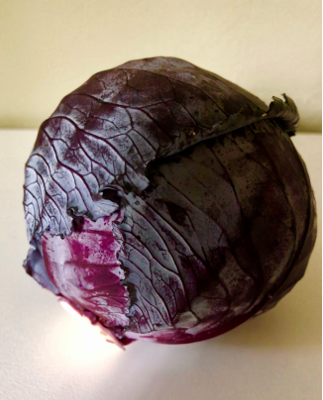 Pictured above - A friend's red cabbage 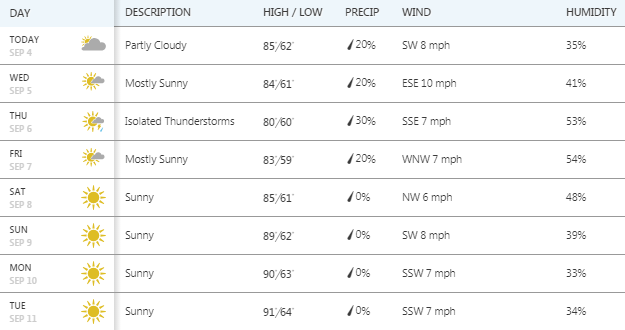 It's the beginning of no-more-swamp-cooler great sleeping temps - finally...

and speaking of sleeping, what a fun article: 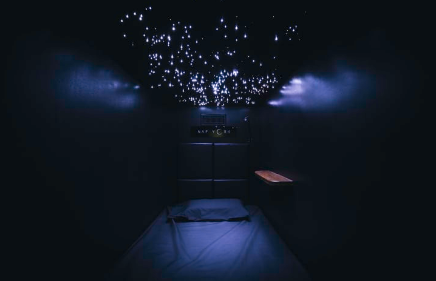 (Domino). Dear reader, I’m tired. And more than likely, so are you. Between our increasingly fast-paced, plugged-in, work environments, and screen-filled downtime, Americans simply aren’t finding enough time to sleep. According to the National Sleep Foundation’s quarterly Sleep Health Index report, only 27 percent of Americans are getting the recommended sleep time of seven to nine hours per weeknight. (Sixty-five percent get less sleep than that, and 8 percent get more.) Personally, I find myself getting between six to seven hours of shut-eye per night, when I well know...READ MORE

For the record: I read this article and was inspired to buy a new mattress. You may just want to turn yours....

In case you missed the funeral, Joe Lieberman (McCain's real choice of running mate, not Palin with whom he ended up with....) was both funny and touching at the National Cathedral on Saturday morning. On the light side, he told this joke:

"One of my favorites was about the two inmates going through the food line for dinner at the state penitentiary. One says to the other "The food is terrible here" and the other says "It was a lot better when I was governor." Yeah, I heard that one often and I laughed every time because John laughed so hard every time he told it."

Read the full transcript of his eulogy here

"Show them how tough you are" was her father's advice on the eulogy delivered by his daughter, Meghan - which wasn't light, but pretty much stole the spotlight. Full transcript here.

In the week that spanned McCain's death to his final journey to Annapolis, the question on the minds of so many was "Who will pick up the torch?" Not so much who will be named to fill his vacant Senate seat, rather the ever growing lack  of integrity, honor and honesty in politics.

Remember straight party voting? It's something we used to have in NM - for decades, until then-Secretary of State Dianna Duran, a Republican, eliminated it in 2012. Last Wednesday our Secretary of State, Maggie Toulouse Oliver announced she was bringing back the option for the November elections and has been receiving major blow back since.

Despite her initial explanation (“As Secretary of State, I am committed to making it easier—not harder—for New Mexicans to vote,” said Secretary Toulouse Oliver. “From moms juggling work and kids to elderly veterans who find it hard to stand for long, straight-party voting provides an option for voters that allows their voices to be heard while cutting in half the time it takes them to cast their ballot.”) Secretary Toulouse Oliver has been accused by Libertarians of "naked partisanship" and Republicans of "a deliberate attempt to rig the system in favor of Democrats."

That said, one thing we have seen over and over during her tenure, Madam Secretary does her homework before she acts. Nonetheles, the New Mexico Republican and Libertarian parties, along with two outside political groups and a Democratic write-in candidate, filed a petition with the state Supreme Court late Thursday - seeking to bar the straight-party voting option for the Nov. 6 election.

Stay tuned, but my money is on our SOS. 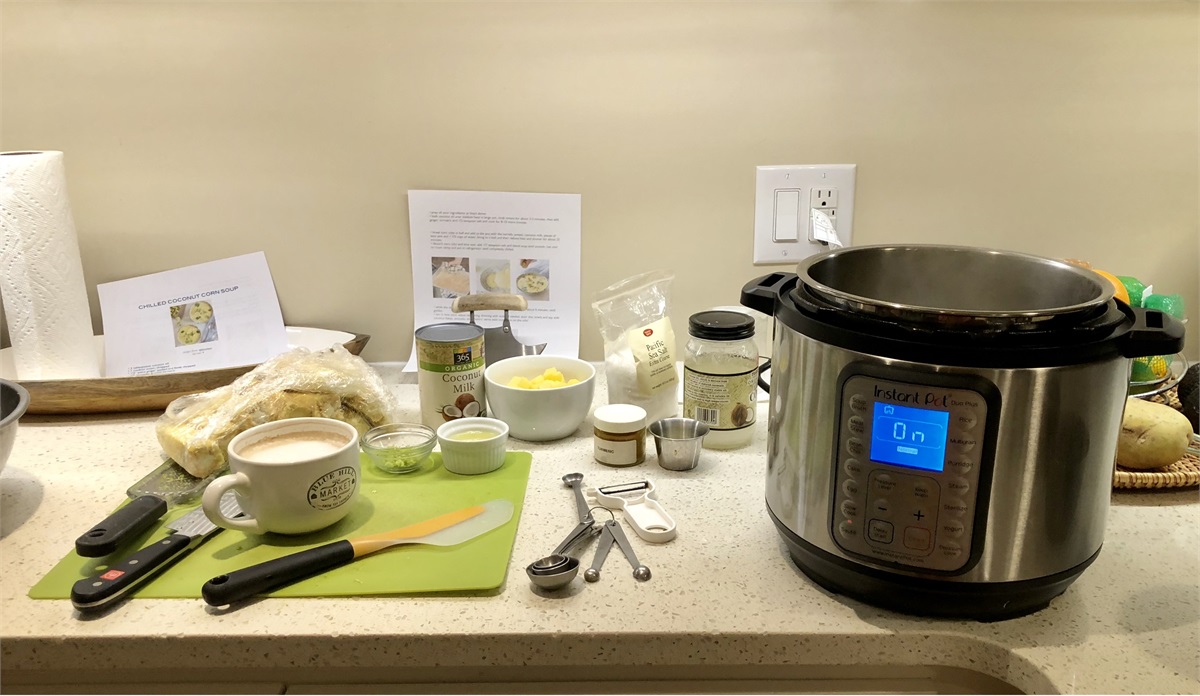 Instant Pots are on sale at Williams Sonoma and if you need a good excuse to buy one,I made this soup over the weekend to rave reviews.

It's slightly different than the original version, based on my experience - and it may sound Thai because of the coconut, or sweet because of the coconut...and the corn, but judicious use of lime juice transforms it from those traps and the garnish makes it a show stopper. All I can tell you is it got rave reviews, strongly recommend making this while fresh corn is still available, and hold off on the final seasoning until the soup has chilled. Bon appetit!

PREPARATION
Melt coconut oil over medium heat in a large pot. Add onion, ginger, tumeric, and 1/2 tsp. salt and
cook, stirring occasionally, until onion is translucent, 8–10 minutes.
Break corn cobs in half and add to pot along with corn kernels, potato, coconut milk, lime zest, and 2
cups water. Bring to a boil over high heat, then reduce to a simmer and cook until potato is
tender, 20–25 minutes.
Discard corn cobs, add 1 tablespoon of lime juice, and transfer soup to a blender. Add 1/2 tsp. salt and purée until
smooth. Let cool to room temperature. Transfer to a large bowl and chill, covered, at least 2 hours.
Meanwhile, preheat oven to 350°F. Spread coconut flakes on a small rimmed baking sheet and toast,
tossing occasionally, until golden, about 5 minutes (if you pay attention, you can dry fry in a skillet); transfer to a plate.

Garnish:  with toasted coconut, avocado, and cilantro. Serve with lime wedges alongside.

(Soup can be made 4 days ahead. Cover and chill) 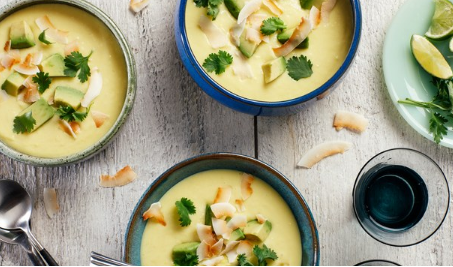 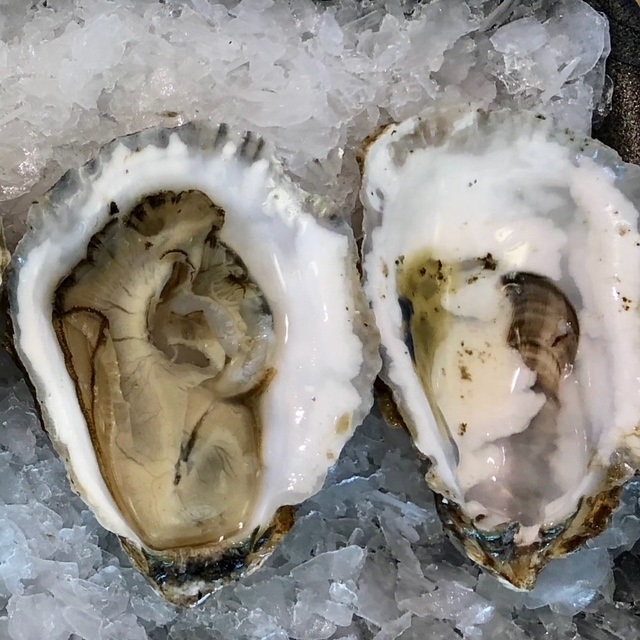 in one of the oysters above?

(Hint: It's not the one with the woman kissing the seal) 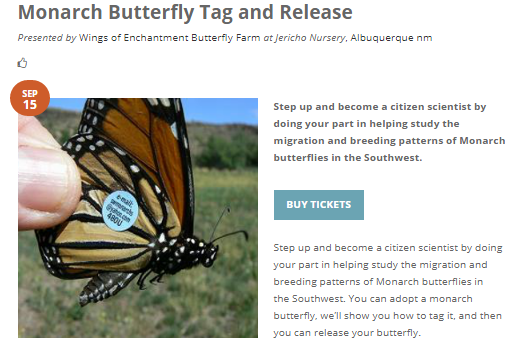 CLICK HERE  for the Schedule of Events through September 16th

And last, but not Least

(in the Warm Puppy competition) 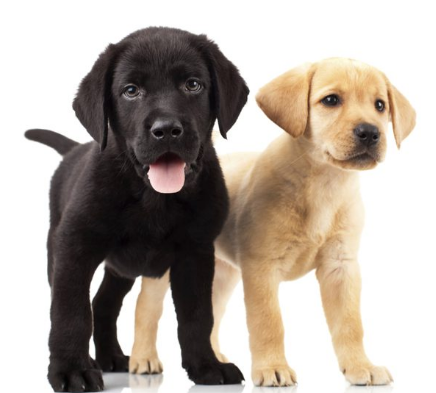 These guys wish you a lovely week.

Please Note:  The information being provided is strictly as a courtesy.  When you link to any of the websites provided here, you are leaving this website.  We make no representation as to the completeness or accuracy of information provided at these websites.  Nor is the company liable for any direct or indirect technical or system issues or any consequences arising out of your access to or your use of third-party technologies, websites, information or programs made available through this website.  When you access one of these websites, you are leaving our website and assume total responsibility and risk for your use of the websites to which you are linking.