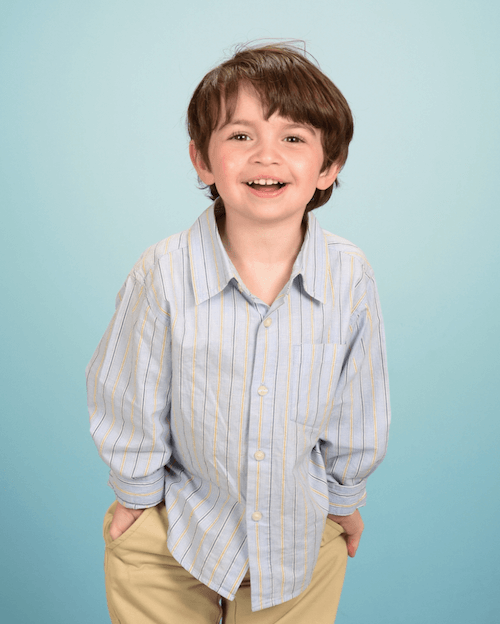 Pictured above: One of many who need us to do better, so that their future is secure 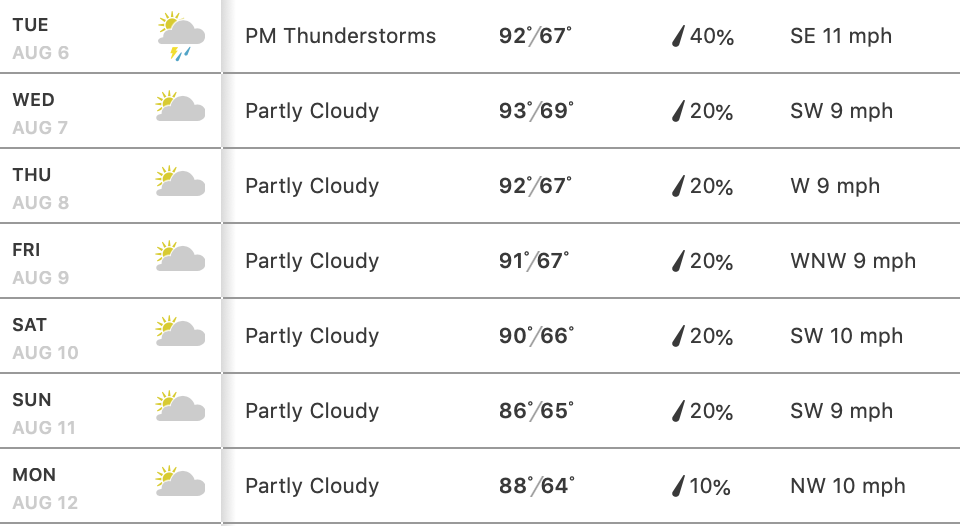 It seems to me that we are having longer, hotter summers - so I thought I'd check out how this July stacked up:

I am not implying that the local rise in temperature is linked to deforestation along the Rio Grande corridor (because both CABQ and the Middle Rio Grande Conservancy District , by working together, have a pretty good handle on that), but if you would like a better understanding of why all of us should be concerned about this topic, CLICK HERE

We have an amazing US Congresswoman representing CD-1.

Look at what she has done in her first 200 days: 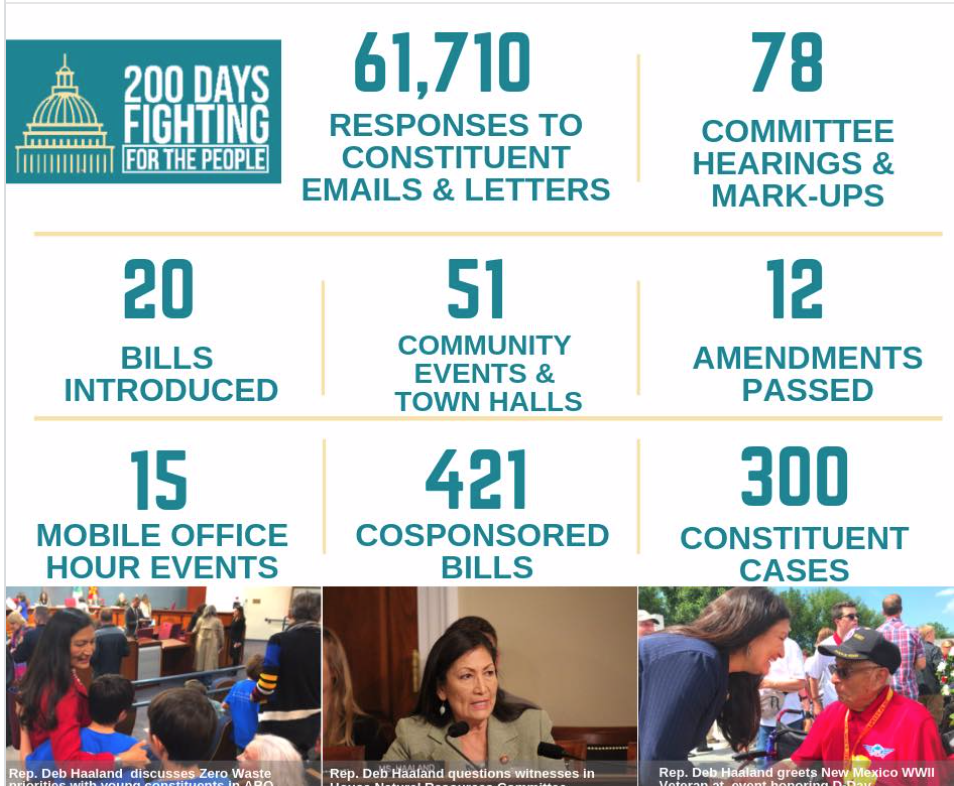 According to a staff member in her Albuquerque office, the best way to follow Deb is her Facebook page

HOW YOU CAN HELP

"El Paso has had to deal with a terrible tragedy. On the morning of August 3, one confirmed shooter entered several busy retail locations and opened fire." - The El Paso Community Foundation

When does this stop?  Here are links if you would like to donate blood or money

Why would you want to do this? Let me count the ways:

(and a Government at odds with dealing with it)

I went to bed on Saturday night, sick at heart about another mass shooting - this time not all that far away, El Paso. During the night, another 9 people were killed in Dayton, Ohio.

Yesterday the news was filled with what it always reports in the wake of these senseless killings.  I force myself to read these reports - not because I am ill-informed, but because I refuse to normalize it with a "same old, same old" attitude. This cannot be normal.

I awakened this morning to an email from David Leonhardt, an Op-Ed columnist for the NYT and an alert from The Guardian, one of several news sources (which, by the way, also includes Fox News).  I am going to provide links to both articles at the bottom of this segment.

And by the time I'd reached work, the President was blaming the media - all too often a fallback scapegoat when broad gun control measures are really what the majority of America is looking for as a remed, not an excuse. Yes, mental health is definitely a problem. Yes, White Supremacy is on the rise in this country. But really?

Does this ring a bell:

That was the day 20-year-old Adam Lanza shot and killed 26 people, including 20 children between six and seven years old, and six adult staff members at Sandy Hook Elementary School. It certainly wasn't our first mass shooting, but most of America wanted to believe on that day, in the face of such heart-wrenching tragedy, it would  be the last. And here we are, approaching another anniversary: the 7th.

We have never needed a fully functional political system more. We have never been in greater need of effective leaders, who represent their constituents and fight for what's right. And what do we have instead? A divided country, a broken political system, and a Senate that appears to view its greatest responsibility as countering the House, doing the President's bidding, and incapable of compromise. (As for compromise, the same can be said, sadly, for the House).

"Conservative America is mostly filled with honorable people who deplore violence and bear no responsibility for right-wing hate killings. Some mass shootings have no evident political motive, like the one in Dayton, Ohio, on Sunday. And liberal America also has violent and deranged people..."But...

We can point fingers until the cows come home. We can accept this as the "new normal". And we can dismiss it as "what's happening everywhere" and be dismissive. I don't know what the answer is, but my money is on commonsense gun control and letting our "elected leaders" know they aren't getting our votes if they don't enact it. Stop listening to your donors and begin listening to your electorate! 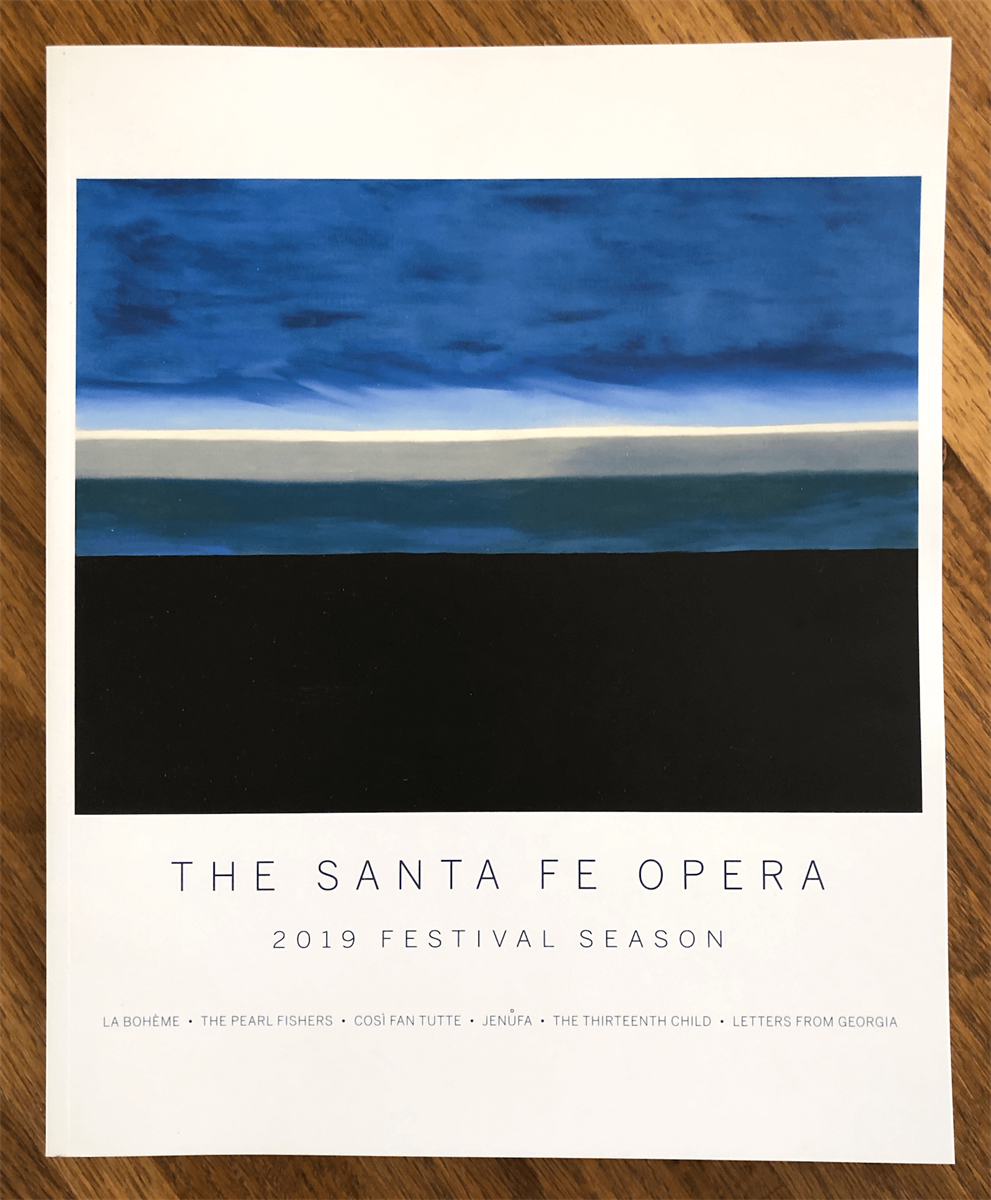 Tis the Season - but time's running out.

Fave duet of all time: PEARLFISHERS

And isn't that a wonderful O'Keefe on the Program cover? 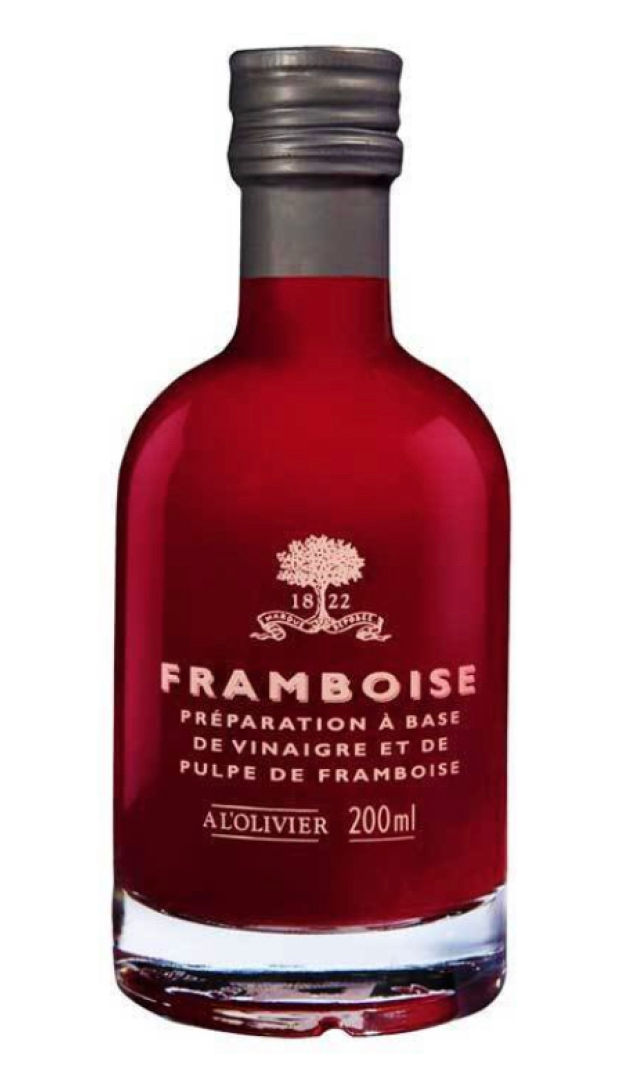 Divine and available at Whole Foods - great in salad dressing and marinades. 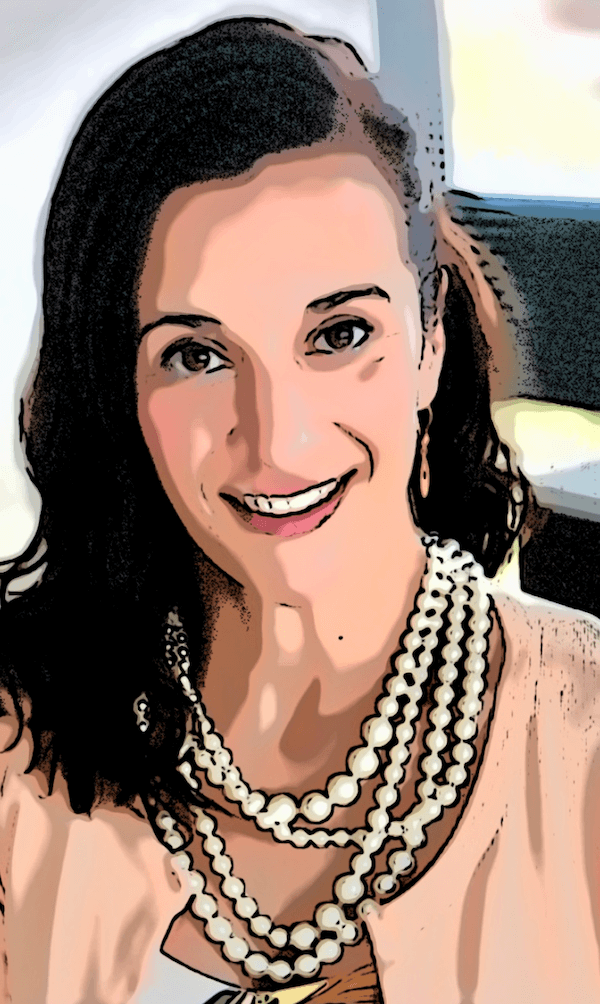 Can you Name that TOON?