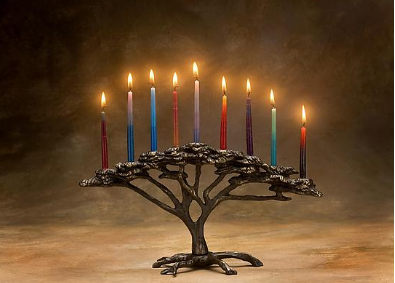 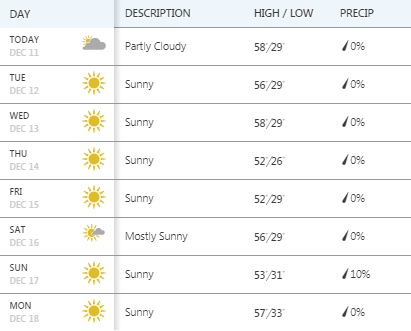 Tomorrow marks the beginning of the Jewish Festival of Lights, and commemorates the re-dedication of the second Jewish Temple in Jerusalem.

Hanukkah is the Hebrew and Aramaic word for 'dedication'. It lasts 8 days and is celebrated by lighting the menorah each night, preparing traditional foods, gift-giving and games.

We would like to wish everyone who celebrates this wonderful holiday, "Chag Urim Sameach!"

There are specific rules about lighting a menorah - fortunately most of them rely on simply knowing your left from your right. If you are mystified by what people are doing, here's some information that might help: The menorah has nine branches, one for each night of the Festival of Lights, plus a shamash (meaning helper or attendant) which is lit first and then used to light the other candles. The shamash always sits a bit higher or lower than the rest of the candles so as to not get confused with the others. Heads up: the candles are placed on the menorah from right to left, the same direction in which one reads Hebrew. However, when  they are being lit, you move in the opposite direction, using the shamash to the light the candles from left to right.

Dating back to before the Maccabee revolt, dreidels (four-sided spinning tops used to play a gambling game) were originally used as a type of decoy after armies of King Antiochus IV Epiphanes enacted a series of laws outlawing many Jewish religious practices. Jews simply moved their studies of the Torah underground, pulling out their dreidels and pretending to play games to confuse soldiers.

Since then, dreidel has been resurrected as a fun game played during Hanukkah for chocolate coins called gelt, to commemorate this time. Each side of the dreidel has a different Hebrew letter, which tells the player how much to put in, or take out, of the pot. Together, these four letters also form the acronym for “Nes Gadol Hayah Sham,” which means “a great miracle happened there,” referring to the miracle of the oil lasting eight days in Israel.

SPLIT DECISION -  Trump's decision to recognize Jerusalem as Israel's capital, and plans to move the US Embassy there from Tel Aviv have been met with swift criticism, not only in the Arab world, but here in the US and throughout Europe. Absent in POTUS'  ill-timed December 6th decision was any real strategy that would advance U.S. national interests, peace or security (although apparently Jason Greenblatt a nd Jared Kushner are "on it"). Within the Jewish community itself, opinion is split between the Orthodox and Reform movements.

Earlier today, any hope Netanyahu had of the EU following suit was met with a strong rebuff. "After a breakfast meeting between Netanyahu and EU foreign ministers, Sweden's top diplomat said no European at the closed-door meeting had voiced support for Trump's decision, and no country was likely to follow the United States in announcing plans to move its embassy. " (REUTERS). 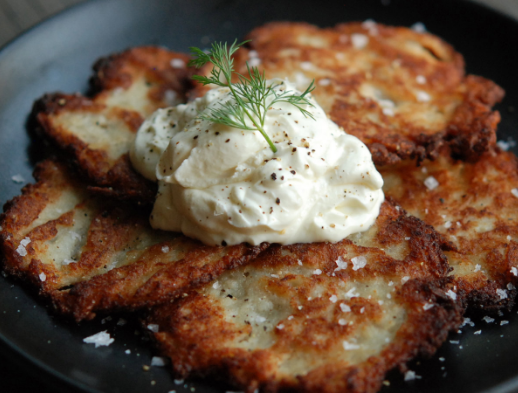 LATKES - Hammentashen for Purim, matzo for Passover, apples and honey for the New Year, cheesecake for Shavous and YUM!!!!! Latkes at last!

"Hand-grated potato latkes are considered the most traditional. But that’s actually a relatively new innovation, according to culinary historian Rabbi Gil Marks. In his “Encyclopedia of Jewish Food,” he says the very first Hanukkah latkes consisted of ricotta cheese, made in Italy at the end of the 15th century."

According to Agnes Dwenger, latkes also aren't just spuds anymore - and a pretty amusing article (mit recipes) from the DENVER POST is about just that: CLICK HERE

BONUS Round: In 1992 the food writer Molly O’Neill playfully named David Firestone “the Latke King” in her “New York Cookbook.” For another take on the traditional latke, CLICK HERE for Firestone's recipe.

Channukah Films with Some Others to Ponder 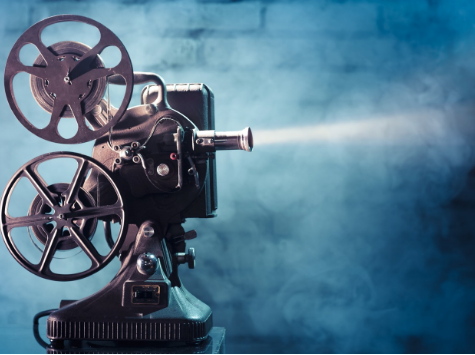 AN AMERICAN TAIL - Appropriately enough, this first animated feature from Steven Speilberg opens with the Chanukah celebration of a family of Jewish mice in Russia. An attack by Cossack cats leads them to emigrate to America, but one member is separated from his family during the journey. The Mousekewitzs expect to find streets paved with cheese and no cats in America, but instead confront the same reality that all immigrants do.  At the time of its release, the mice could still stand up against the cats in the US.

ANNIE HALL – classic Woody Allen providing a comedic peek into the rocky relationship of an aspiring singer and her Jewish comedian/TV writer beau. Using religious stereotypes to poke fun at Jewish culture, also artfully presented is a lesson in the prejudice of how quick we are to label a certain race or culture. A young Diane Keaton at her best.

GENTLEMAN’S AGREEMENT- Gregory Peck plays a star reporter who poses as a Jew to uncover anti-Semitism in a tony Connecticut suburb. The movie explores a depth of anti-Semitism that many in the younger generations may be unaware existed so widely in the U.S. for so long. Darryl Zanuck made the film after he was denied entry to a country club because they thought he was a Jew.  Nominated for five, it won three Oscars: Best Picture, Best Director, and Best Supporting Actress (Celeste Holm).

ARRANGED – An award-winning film that tells the story of a friendship between an Orthodox Jewish woman and a Muslim woman who go through the process of arranged marriages together. What degree of progress this film once represented has been jeopardized by the current anti-Muslim travel ban.

AMERICAN HISTORY X- This is Ed Norton,who has given many great performances, at his best: the journey from hateful to compassionate as he seeks to escape the racist realm that has ensnared both he and his brother.  With the rising tide of White Supremacy, a perhaps necessary but difficult  look at skinheads, their language, violence and the cost of their hatred. Norton turned down SAVING PRIVATE RYAN for this role and received a Best Actor nomination for this still controversial film. 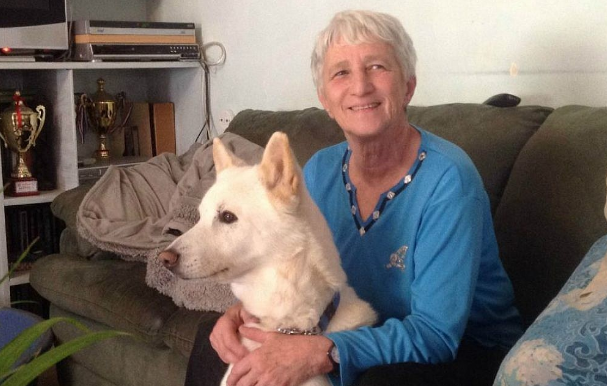 "When they talk about dogs in the Bible, it was these."

Pictured above is Myrna Shiboleth, who has done more than anyone to rescue the breed formally known as Canaan dog.  After surviving the birth of three religions, the Crusades and countless wars, the Canaan dog, lost the battle that pitched people who believd in the value of preserving the primitive breed (for scientific and sentimental reasons) against modern bureaucracy.As often is the case in Israel, land use was at the heart of the battle.

With her appeal against the Israel Land Authority lost, and Sha'ar Hagai Kennels destroyed, the 70-year-old Myrna Shiboleth moved her famed Canaan dog operation to Tuscany. This is an interesting story and this breed is still 3,000-5,000 strong, with kennels in the US. Read more by CLICKING HERE. 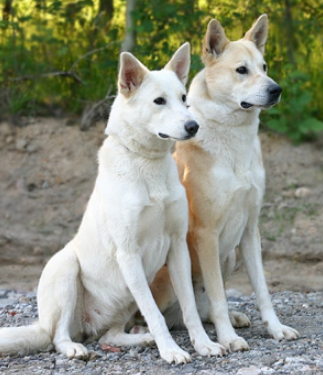 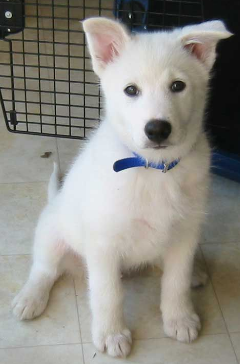