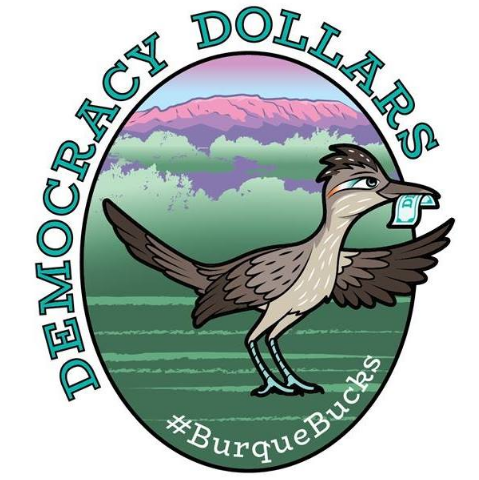 An Idea Whose Time Has Come

This Week in the 'Que 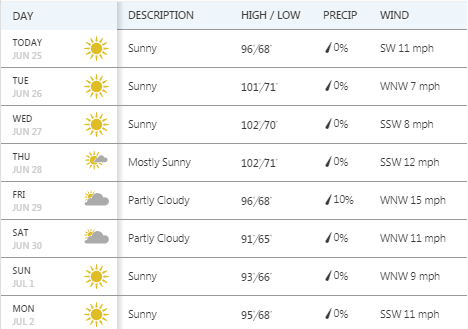 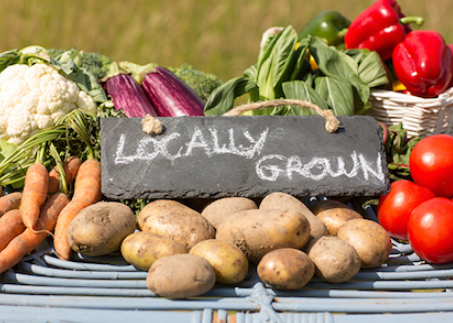 It's that time of year again and we have great  Farmers Market options in Albuquerque.

Please note for which weekend morning these are open - two are Saturday, 2 are Sunday 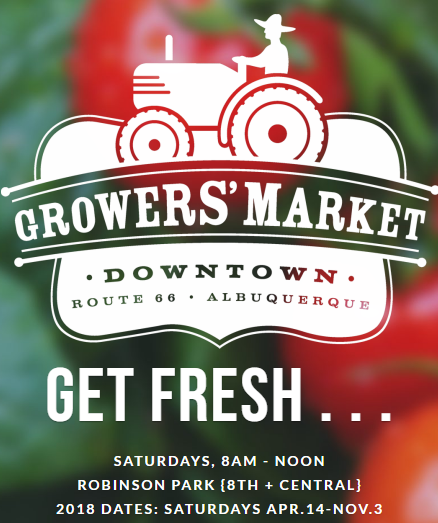 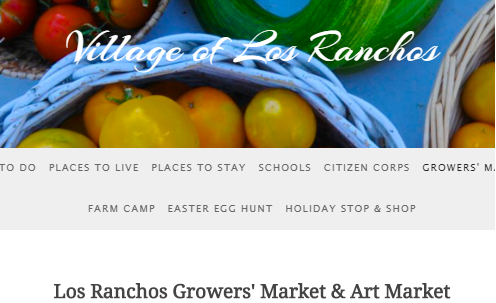 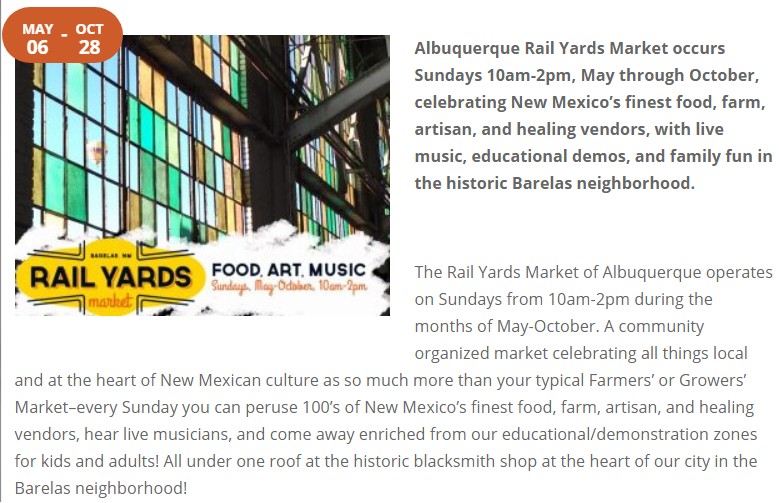 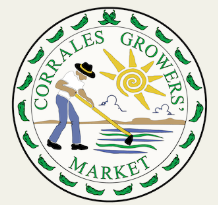 IDEA OF THE WEEK 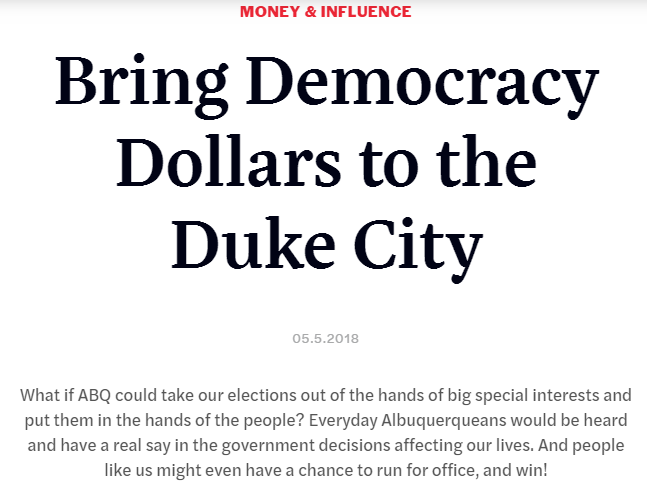 HOW IT WOULD WORK

Building on our current public elections program, every Albuquerque resident would receive $25.00 worth of “Democracy Dollars” in the mail and could donate that money to local candidates of their choice who qualify for a publicly financed campaign and who agree not to accept private contributions.

From Common Cause Fact sheet:

Albuquerque would not be the first to implement a Democracy Dollars system.
Seattle has utilized this system to engage under-represented and under-served
populations in local elections—with great and well-researched results.

Download this pdf: Democracy Dollars FAQ-  It provides  you with a visual that Common Cause, a local non-profit, has created to help people better understand DEMOCRACY DOLLARS.

After you have read about Democracy Dollars, what's next? That depends on you...

Sign a Petition or Collect Signatures so that we can get this on the November Ballot.

Get involved as a volunteer, or to sign the official petition in person!

LET'S PUT ALBUQUERQUE ON THE MAP FOR ITS INNOVATIVE IDEAS AND CAN DO! ATTITUDE

Thank you for supporting this non-partisan initiative.