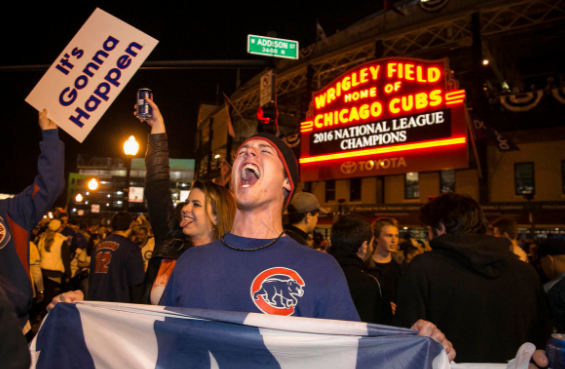 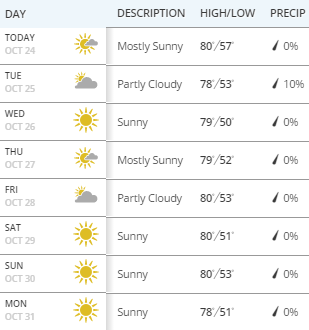 If you are in line at your voting location by 7PM, you'll be allowed to vote.

You could be sick, your car might not start, something could come up at work to delay you, the lines at your precinct might be interminable, and quite frankly, your voting experience could be very unpleasant and/or disruptive this year. If it is important to you to make your vote count, make it easier for it to be counted:  VOTE EARLY.

I voted on Saturday at 6pm at a North Valley location, I was amazed how many people were there!

Your election ballot will take you 20-30 minutes to fill out, if you haven't done your homework beforehand.

To view your sample ballot, CLICK HERE then enter your name as it appears on your voter registration form and your full date of birth. When the information comes up, scroll down for an option to view your own sample ballot.

For your SAMPLE BALLOT, look for:

THE AL SMITH DINNER: While it was supposed to be a charity event and roast of the two presidential candidates, it doesn't look like one Trump surrogate was having all that much fun at the dinner on Thursday evening:

Less than 24 hours earlier, Mr Trump upstaged everybody - including the democratic process -

when he refused to commit to accepting the results of the 2016 presidential election.Tim Dolan may have earned MVP at the Dinner for keeping the peace, posed between the two candidates, but Hillary walked away with the prize at the final debate. Once again, she was able to get under Trump's skin and by the end of the 90 minutes, she may have been a "nasty woman" but she was also The Winner.

OPPORTUNITY LOST: transcripts of Hillary's Goldman Sachs and other Wall Street speeches surfaced, rumors of possible Democrat involvement fomenting violence at Trump rallies, and some minor dialing back on who's-paying-for-the-Wall couldn't find any traction and by the weekend, it was 93:7 on who could win the election, according to the NYT. However, Mr Trump did beat Kellyanne Conway 2:1 on walks -

ELSEWHERE ON THE PLANET:

HOW ABOUT THEM CUBS? WooHoo - they may not have the Wahoo home team advantage, but that also means when they play in Cleveland, they have the away-from-Billy-Goat-Tavern-bad-juju advantage.1908:1948 - who's counting?

Speaking of counting, There were 85 billion reasons to say "yes" to the prosposal made by AT&T to TIME WARNER and no pre-nup. Seems Apple may have fallen too far from the T.......(ouch!!)

BAD ACCIDENT ON THE CYBER HIWAY - Oh heck, another hack. Last Friday Dyn, an Internet infrastructure company that provides critical technology services to some of the Internet’s top destinations, suffered a serious hack. The attack created problems for Internet users reaching an array of sites, including Twitter, Amazon, Tumblr, Reddit, Spotify and Netflix. ( "If ya Dyn'know", DYN is a major internet traffic controller). HEADS UP: change your passwords.

"Nie." In a country with VERY STRICT abortion laws, Polish women stood in solidarity against further efforts by the socially conservative government in this primarily Roman Catholic country to further limit in what circumstances abortions are permissable. "What part of "nie"  don't you understand?"

A WORD FROM "AMERICA'S DAD" 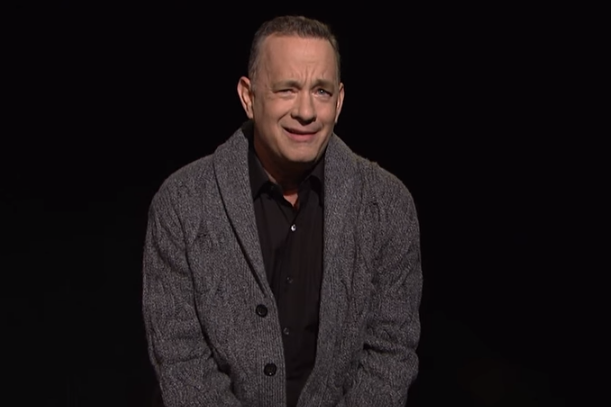 For more information and directions:Click here for event website 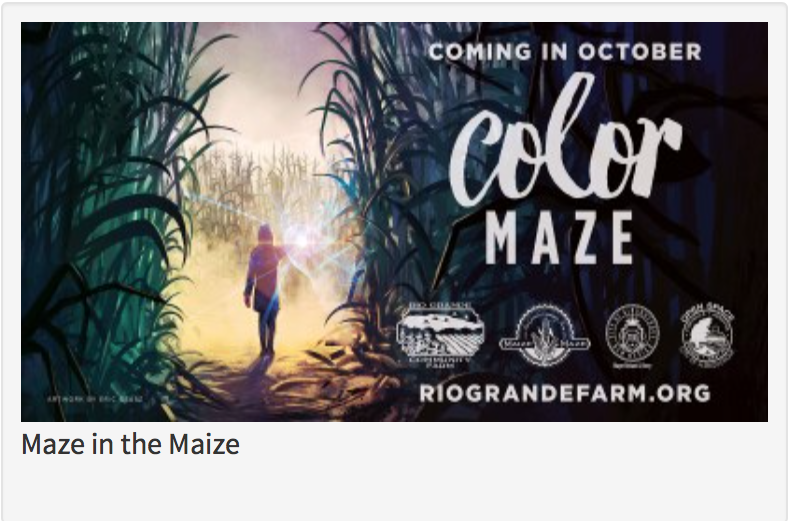 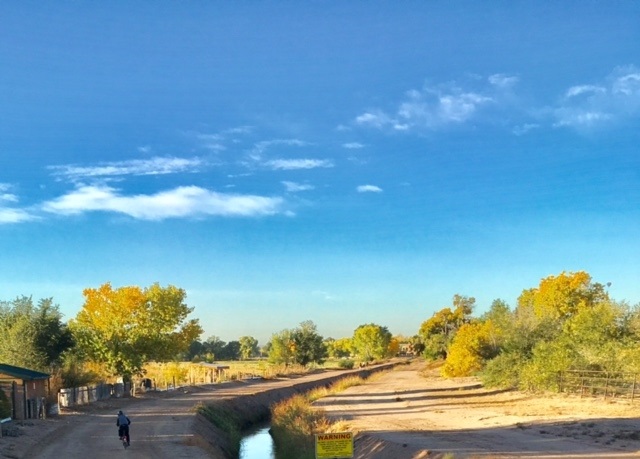 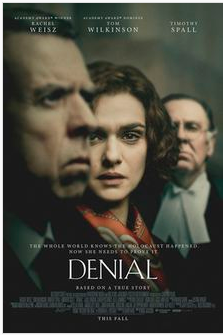 Based on the book History on Trial: My Day in Court with a Holocaust Denier, Denial recounts Deborah E. Lipstadt’s legal battle for her historical interpretation against David Irving, who accused her of libel when she declared him a Holocaust denier. In the English legal system, in cases of libel, the burden of proof is on the accused, therefore it was up to Lipstadt and her legal team, led by Richard Rampton, to prove that Irving specifically knew he was lying in claiming the Holocaust did not occur.   [Source: Wikipedia] 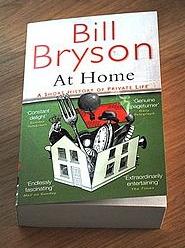 G K Chesterton said it was more original to drop in on your next-door neighbour unannounced than to take a trip round the world. Now Bill Bryson is taking the theory a step further. After twenty-five years of going round the world for his travel books, he has turned his eye to his immediate surroundings – more precisely the inside of his handsome rectory in Norfolk, built in 1851. 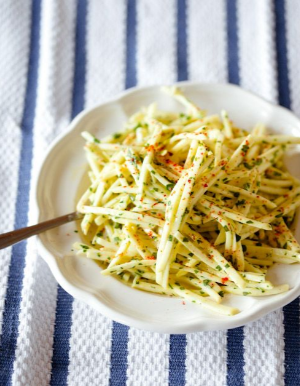 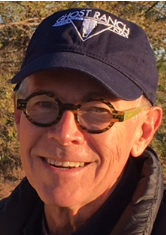 Peel, slice and matchstick 1 pound celery root.Sprinkle with lemon juice, cover with plasticwrap and set aside.

Whisk  1/4 cup each dijon mustard and good mayonnaise in a bowl,add a splash of red wine vinegar.

Garnish with a few sprigs of fresh thyme or oregano.

My friend Michael is visiting us from DC and picked up a head of celery root at the Farmer's Market in Santa Fe on Saturday. Last night he whipped this up for a dinner side dish and it was really swell.The lemon juice keeps the celery root from browning. I think I've remembered everything. Don't you love guests who cook?

IT'S ABOUT THE JOURNEY - CAZENOVIA NY 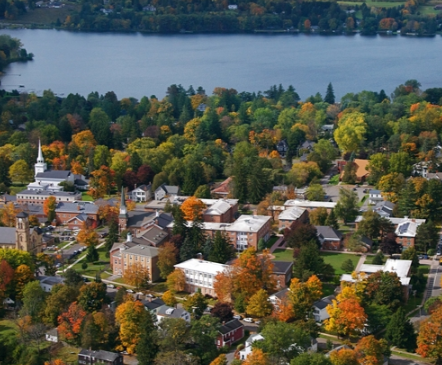 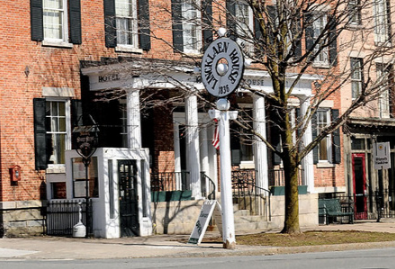 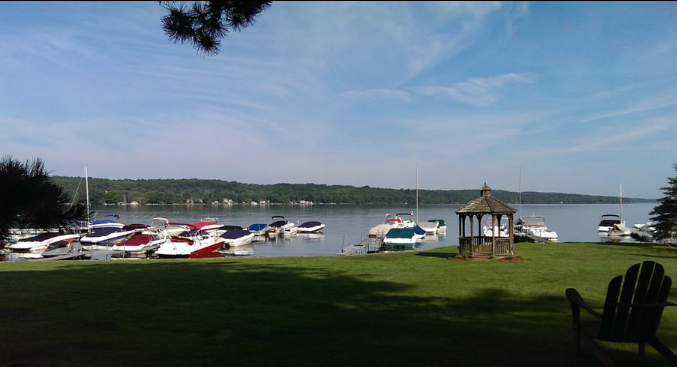 WHERE TO STAY: The Brewster Inn or The Lincklaen House

Upstate New York- a part of the country many westerners have never explored. While New England is the more obvious choice, central New York is not without considerable charm. Granted, no ocean - but rolling hills, the Finger Lakes, great colleges and universities and steeped in history. Great Fall color without the legions of shutterbugs. 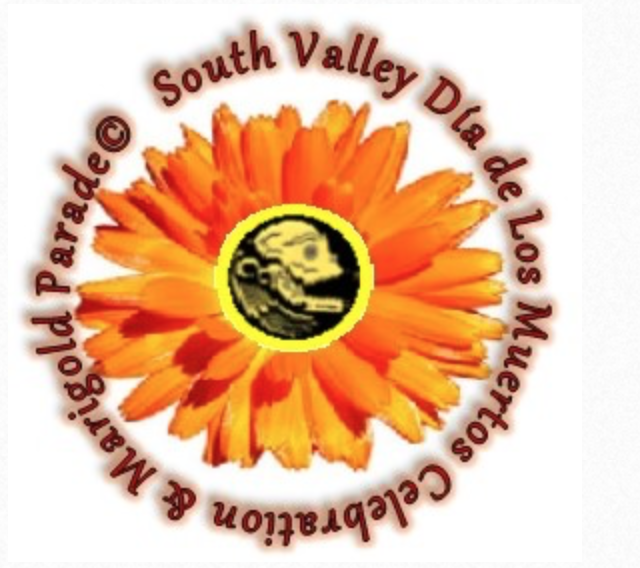 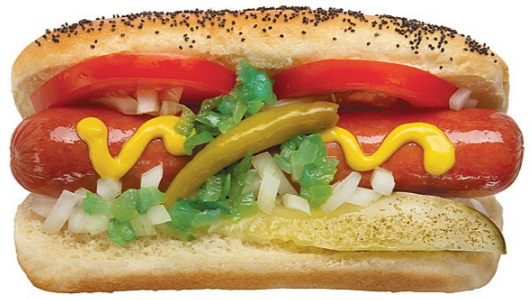