Pictured above: A Country Divided 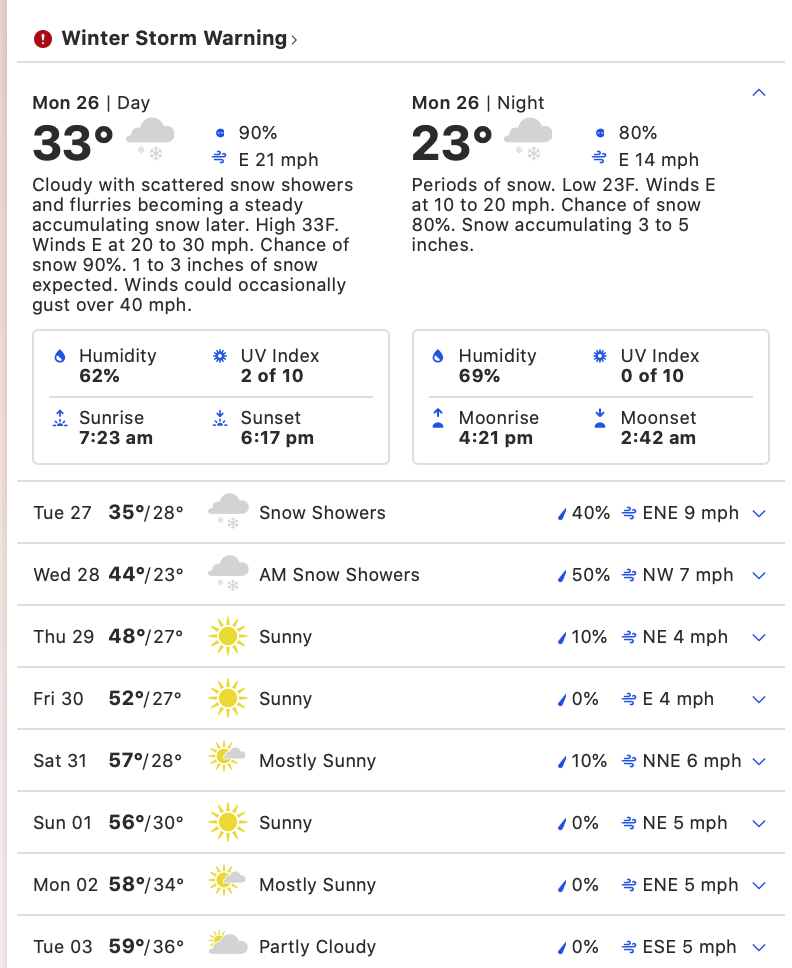 A cold front hit Albuquerque late Sunday evening, bringing with it the prospect of 6-10 inches of snow. Storm warnings are in effect through Wednesday. Looking ahead, current forecasts for Election Day (11/3) are mostly clear throughout the country. Mother Nature is giving us a signal: No excuses not to vote in this important election.

This just in...while we were sleeping: 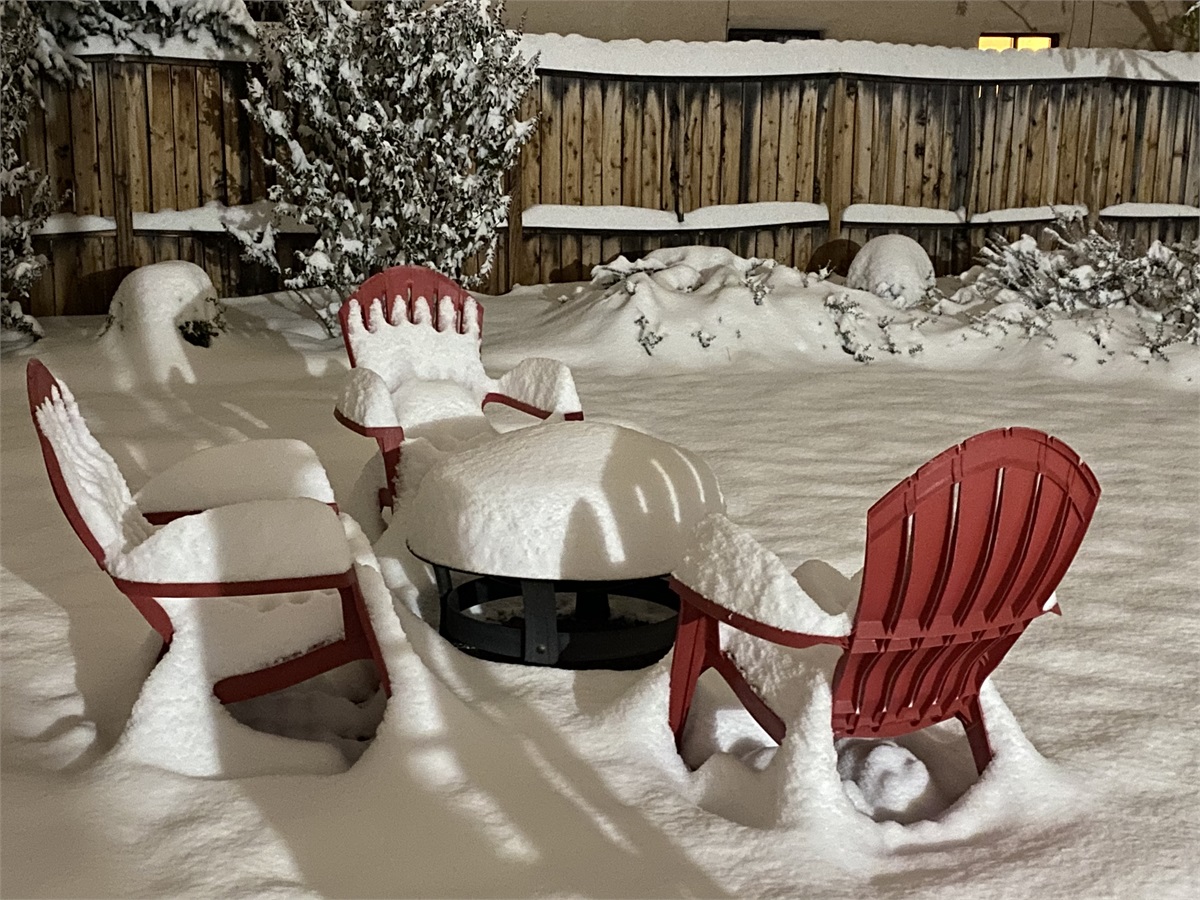 So what was the flag above doing at a Trump rally in Waukesha WI last night? Once associated with supporting law enforcement, the "American Flag with the Thin Blue Line"  has been hijacked by White Supremacist groups and is a symbol of the Anti-Black Lives Matter movement. Since this summer, it has flown alongside the American flag at Trump rallies until the superspreader event in Waukesha on Saturday night when it flew solo, achieving Visual Dogwhistle status. As Dan Rather would say "What's the frequency,Ken?" - I am at a loss to explain this capitulation.

Is this drawing his line in the sand? His vision for America vs that of his opponent, former Vice President Biden? More likely it is his current strategy, and regrettably dangerous: while showcasing the Law and Order President image he may see as his best shot of winning on next Tuesday, it accentuates the "us vs. them" attitude he employs to mobilize and incite his base.

If the President loses on November 3rd, where do we begin to heal the division in this country? If he wins, my fear is it only gets worse.

The Biden campaign focus appears to be the current Administration's bungling of the pandemic - and jobs, two areas ripe for the picking.They're betting that's what America cares about - is it enough to carry Biden/Harris over the Finish Line?  Why don't we already have thousands of promised infrastructure jobs integrated into the domestic job market? Or at the very least, a glimpse of the "bigger, better, cheaper and more comprehensive Obamacare replacement "- which Trump guarantees will cover pre-existing conditions?

And for the record, a propos of this afternoon's Big Event, what a terrible time to lay the Affordable Care Act at the feet of the new "6-3 Supreme Court."

For many of us, the best thing about next Tuesday is that this run up will finally be over - and it may also be the worst part. It's hard to ignore the prospect of a very unattractive aftermath.

Like the man says, "it's not red states and blue states, it's the United States of America." 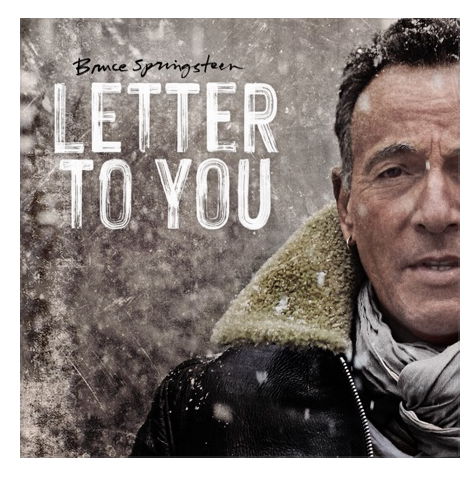 Just what the doctor ordered - if there is in fact strength to be found in sorrow, this helps soothe the blow. Crank it up and dance your way through the lockdown (and maybe "the aftermath"). The Boss is still on fire!

iRead - from the Winner of the 2018 Nobel Prize for Literature 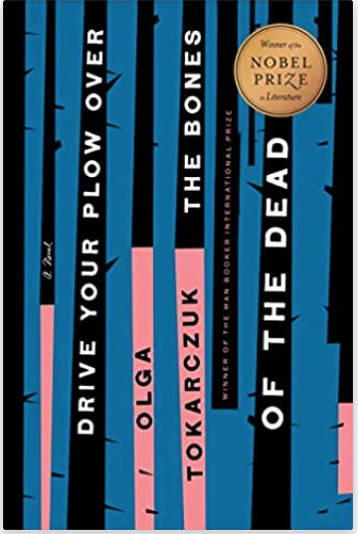 “You know what, sometimes it seems to me we're living in a world that we fabricate for ourselves. We decide what's good and what isn't, we draw maps of meanings for ourselves... And then we spend our whole lives struggling with what we have invented for ourselves. The problem is that each of us has our own version of it, so people find it hard to understand each other.”
― Olga Tokarczuk

Olga Tokarczuk is one of Poland's most celebrated and beloved authors. In addition to the Nobel, she is also a winner of the the Man Booker International Prize, and her country's highest literary honor, the Nike.

Janina Duszejko, the book’s solitary, 60-something main character, is earnest bordering on kooky. She writes long, unanswered letters to the police department about animal rights issues. (Hunting is popular in the remote Polish village where she lives and cares for part-time residents’ summer houses.) When she’s not preparing simple meals for herself and a former student with whom she translates William Blake on Friday nights, she’s weathering her ”Ailments” or looking for correlations between what’s on TV and the configuration of “the Planets.” Thinking that names don’t match the person (including her own), she refers to those around her by their defining characteristics: Oddball, Bigfoot, Dizzy, Good News. And it’s through her eyes that we watch the body count rise in this most unusual literary murder mystery. 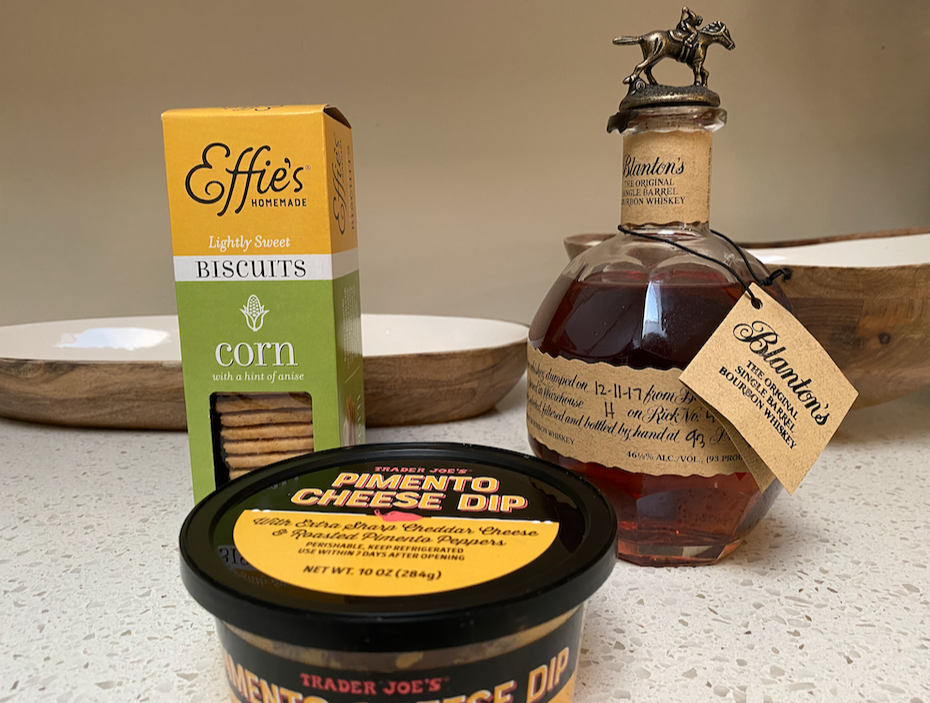 The idea was to extoll the virtues of TJ's Pimento Cheese Spread - but I took this picture last week when I was asked by classmates during a Zoom call  what my top three recommendations were on the Food and Drink front - so here's the whole megillah.

Pimento Cheese spread isn't for everyone, but if you haven't tried it - here's some incentive from their website:

Sometimes called the “caviar of the South,” pimento cheese is a culinary tradition that dates back to the beginning of the 20th century. Typically made with shredded cheese, diced pimento peppers, spices, and a bit of mayonnaise to hold them all together, pimento cheese is a delicious and versatile spread with a fervent fanbase – in fact, it’s long been one of our most requested items, especially from our customers and Crew in the South. However, when the time came to develop a regionally-specific pimento cheese for our Southern stores, we realized this treat was too good to restrict to one place. To put it one way, this spread deserved to be…well, spread! So now, we present to you, our nationally available Trader Joe’s Pimento Cheese Dip!

Editor's Note: My life just got easier - even though Pimento Cheese spread is pretty simple to make, this is so delicious, why bother? (I felt the same way when I tasted their Organic Mayonnaise - and that did make my life A LOT simpler!)

Dog of the Week - Finn 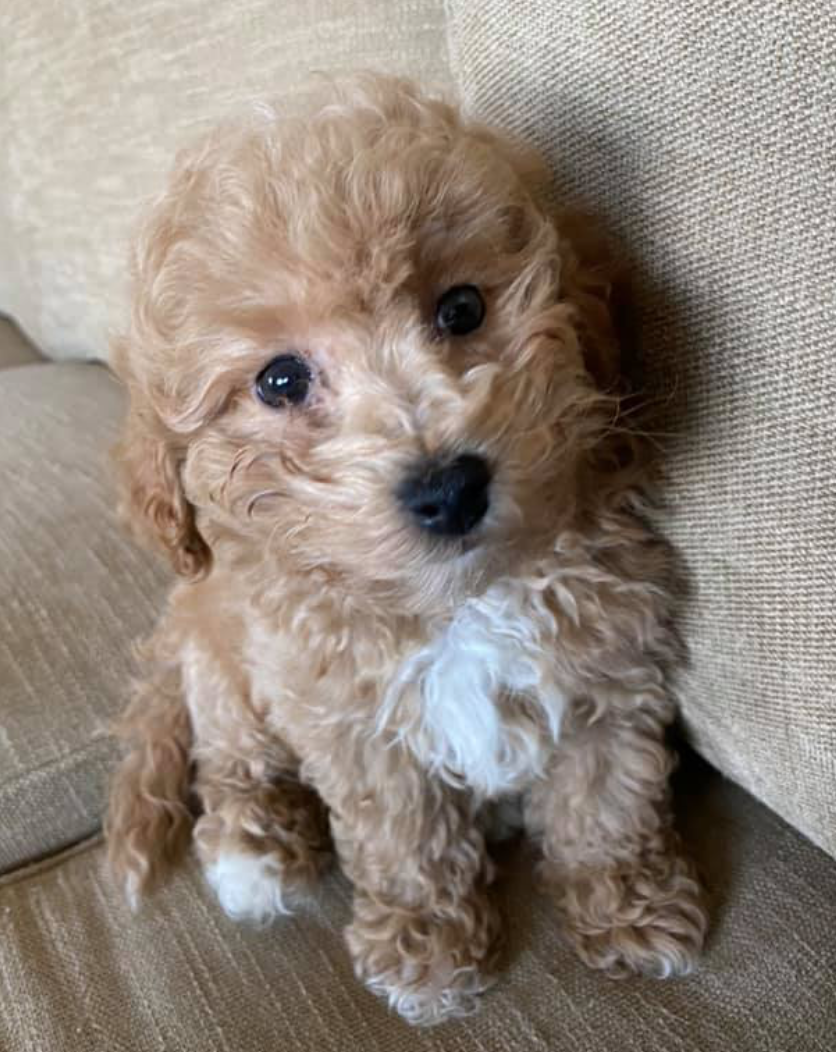 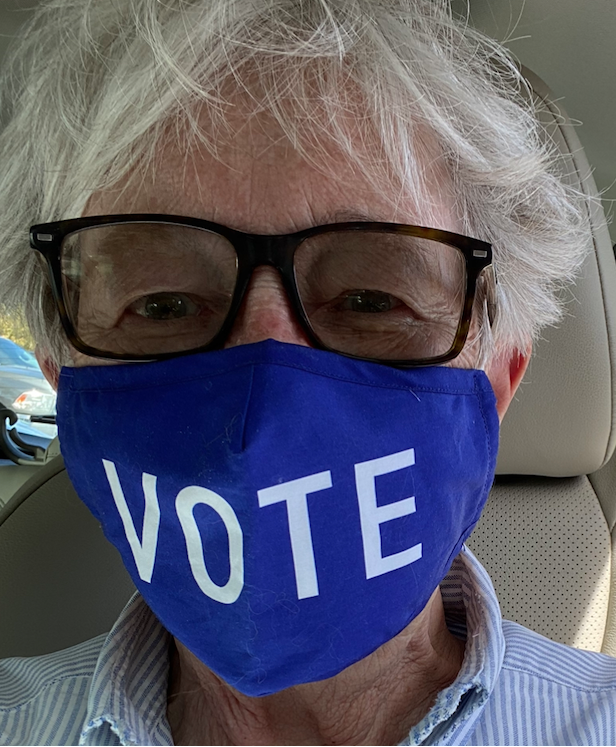